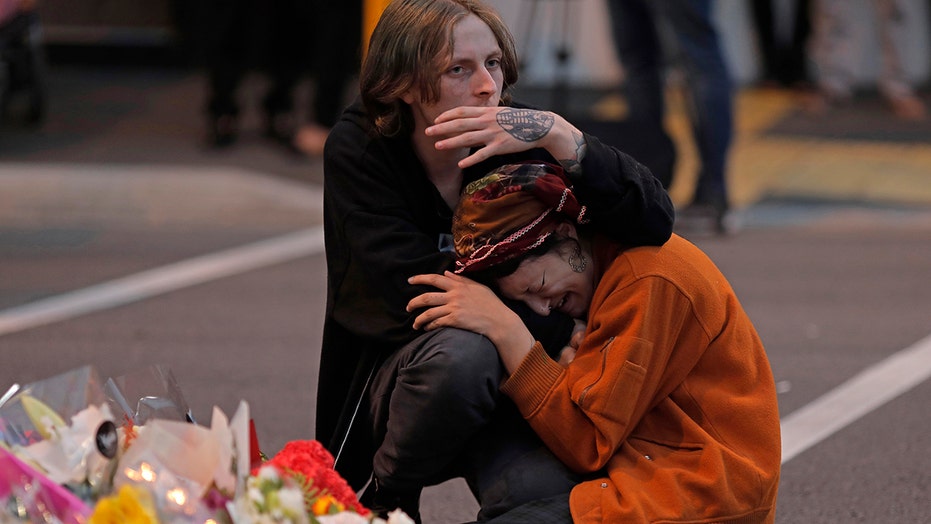 New Zealand's police chief has joined the country's prime minister and security services in apologizing to those affected by the Christchurch terror attacks, saying: "We could have done more."

The words come on the publication of an 800-page Royal Commission report, which looked into whether the atrocity on March 15 last year could have been prevented. 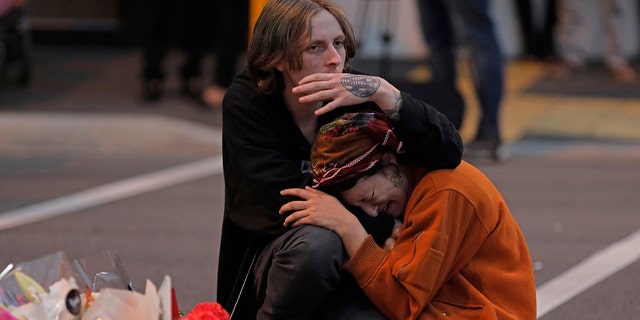 FILE – In this March 16, 2019, file photo, mourners pay their respects at a makeshift memorial near the Masjid Al Noor mosque in Christchurch, New Zealand. A comprehensive report released Tuesday, Dec. 8, 2020 into the 2019 Christchurch mosque shootings in which 51 Muslim worshippers were slaughtered sheds new light on how the gunman was able to elude detection by authorities as he planned out his attack. (AP Photo/Vincent Yu, File)

Forty-four recommendations were made in the report and, although the commission said the attack could not have been prevented, it detailed failings by police and the NZ Security Intelligence Service (NZSIS), earmarking the need for major change.

Commissioner of Police Andrew Coster apologized to those affected by the shootings, saying: "We could have done more. We unreservedly apologize.

"The only information that could or should have alerted police and other agencies to the attack was the email sent by the terrorist to parliament just eight minutes before the attack." 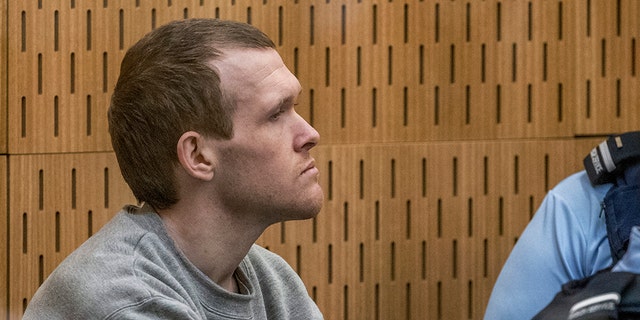 Australian Brenton Harrison Tarrant, 29, sits in the dock on day three at the Christchurch High Court for sentencing after pleading guilty to 51 counts of murder, 40 counts of attempted murder and one count of terrorism in Christchurch, New Zealand, Wednesday, Aug. 26, 2020. More than 60 survivors and family members will confront the New Zealand mosque gunman this week when he appears in court to be sentenced for his crimes in the worst atrocity in the nation’s modern history. (John Kirk-Anderson/Pool Photo via AP)

Brenton Tarrant is serving life in prison without parole – the toughest penalty imposed in New Zealand's judicial history – for the murders of 51 people and attempted murder of 40 others at two city mosques.