A NEWLYWED who drank 10 margaritas has been "critically injured" after he plunged 16ft over the railings of a cruise ship. 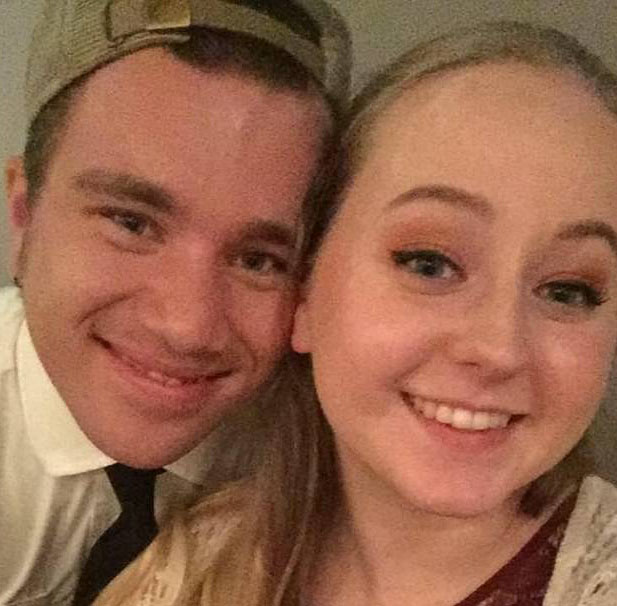 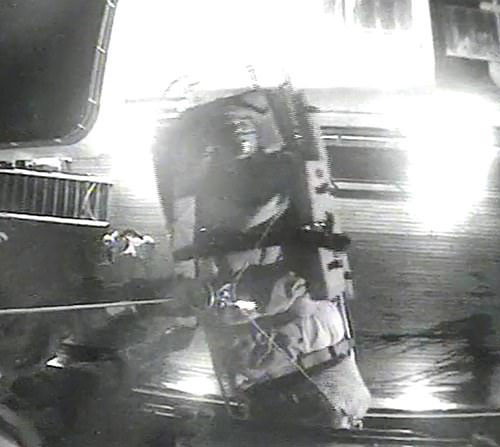 He and wife Amberlee were aboard the Carnival Valor cruise ship heading from New Orleans to Mexico when the accident happened.

They had been enjoying their unlimited drinks package throughout the day, before the incident occurred.

After 10 margaritas over the course of the day they headed back to their room to sleep shortly after midnight Wednesday.

But on the walk back JT disappeared and Amberlee later found him laid-on the ground of the 10th floor.

It's believed that the fell from four floors above.

Amberlee told DailyMail.com that her husband's face was so swollen that thought he was suffocating. 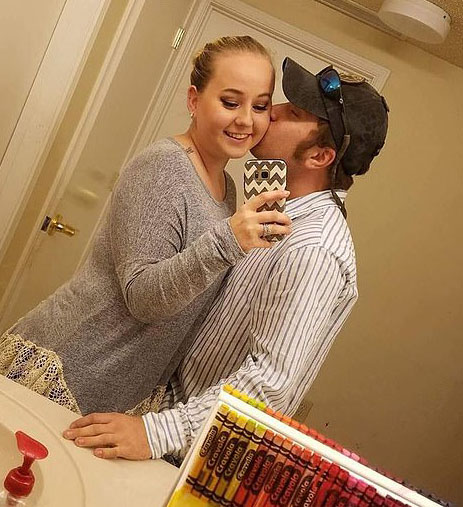 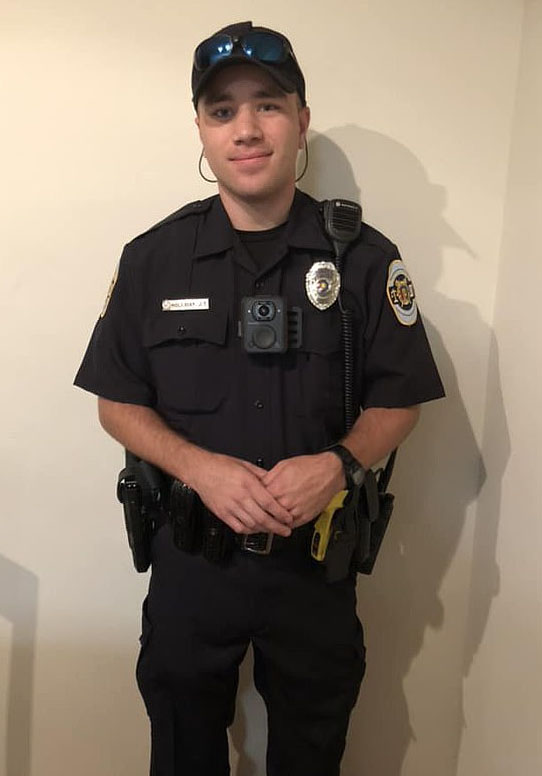 Carnival Cruise Line confirmed that JT was injured on-deck, where it was deemed that he needed further evaluation and treatment.

The US Coastguard flew him and Amberlee to a hospital in New Orleans at around 5.45am.

JT  was intubated, operated on and is expected to recover after rehabilitation.

The fractures he suffered are likely to heal on their own and he has not suffered any neurological damage.

We’ve got a bumpy road ahead, but we’ll be here in NOLA celebrating from afar

On social media, Amberlee explained the incident was "not at all how I thought our honeymoon cruise would end".

She joked that they got "one hell of a VIP excursion" after being airlifted by a helicopter.

“We’ve got a bumpy road ahead, but we’ll be here in NOLA celebrating from afar,” Amberlee added.

WE WERE NOT INTOXICATED

It is not currently known what caused JT to fall because no one witnessed the incident.

Amberlee maintains that despite drinking 10 cocktails the pair were not intoxicated.

The couple from Harvest, Alabama, got married over the weekend before departing for Mexico on the cruise this Monday.

They were 65-nautical miles off the coast of Venice, New Orleans, when JT was airlifted to hospital at 5.45am.

Amberlee told the DailyMail that prior to the evacuation he had drifted in and out of consciousness and was on medication.

He was able to communicate in full sentences but was shocked by what had happened. 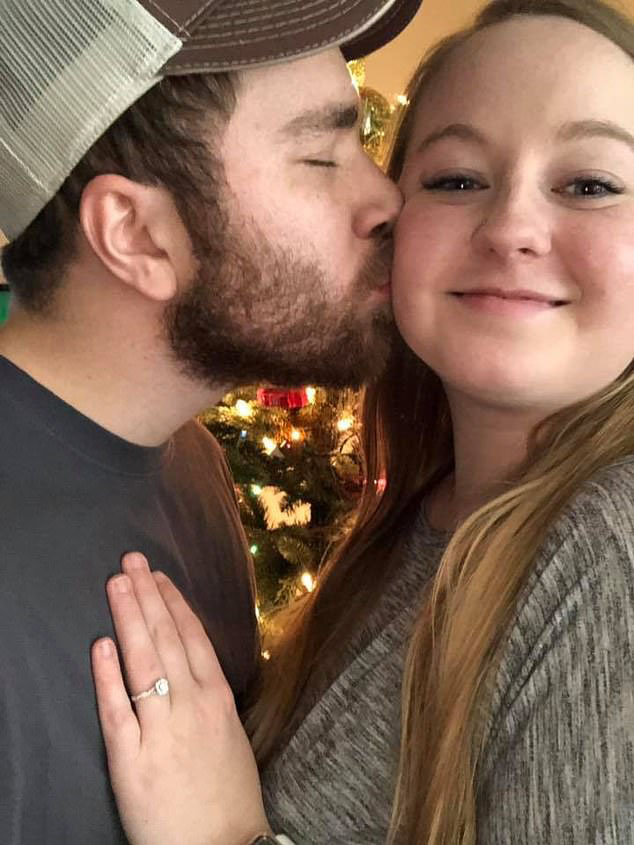 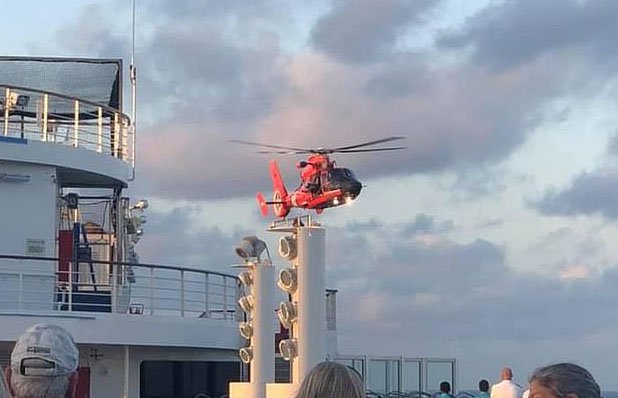 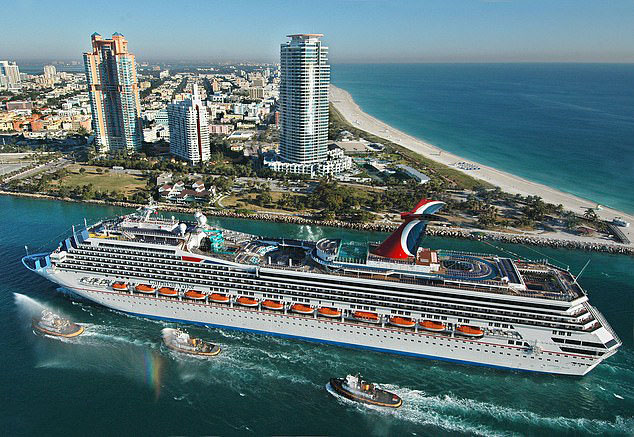