And data suggests the total for this financial year could be even higher – prompting Bake Off judge Prue Leith, who led a review of hospital food, to warn of a ‘mountain to climb’. 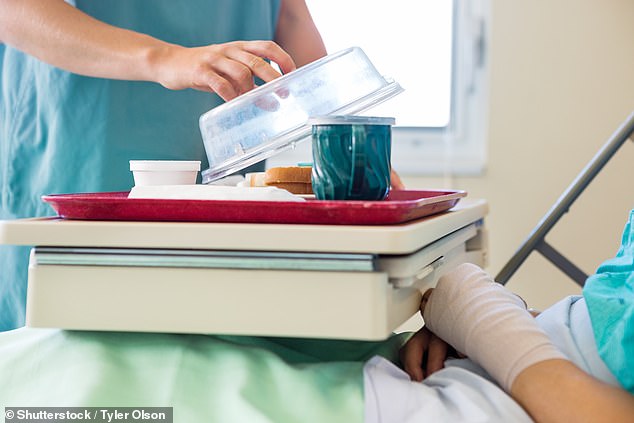 The NHS wasted £1.1million throwing away more than 6,500 tons of food last year, figures have shown

‘Progress has been slower than we’d like,’ Miss Leith told the Daily Telegraph.

An NHS spokesman said: ‘While the waste highlighted represents a large number, it is not out of line with other sectors and… we are focusing heavily on waste and net zero initiatives that will make a real difference’.

Miss Leith called on the Government to implement an up-to-date food and drink strategy which specifically targets food waste. 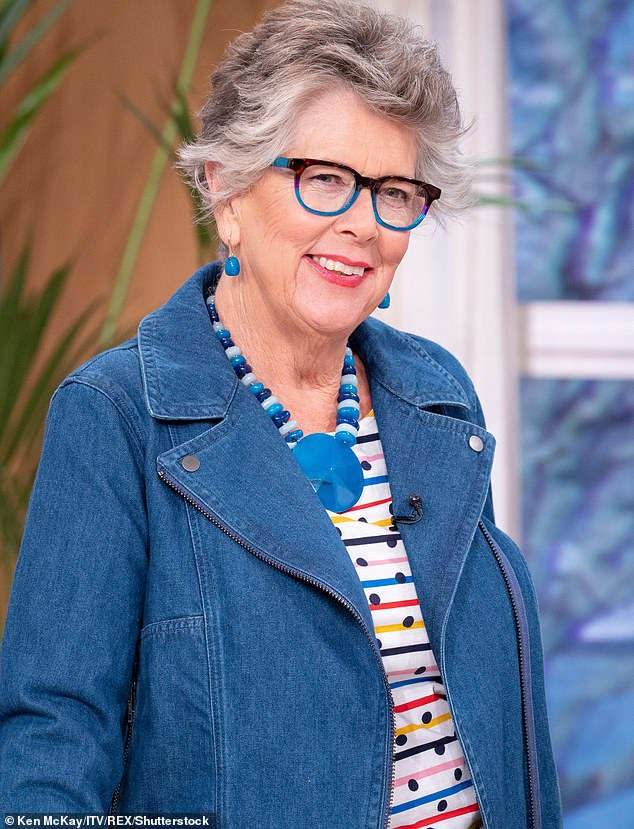 Bake Off judge Prue Leith (pictured), who led a review of hospital food, has warned of a ‘mountain to climb’

All trusts are required to implement such a strategy, as set out by a previous hospital food review in 2014, but six years on there is still no mechanism in place to check trusts are complying.

Many trusts said they could not provide the data because food waste was not monitored or annually recorded, and neither was its cost.