Washington: The US military has no plans yet to suspend any more major military exercises with South Korea, the defence secretary said on Tuesday, in the middle of a breakdown in diplomacy with North Korea over its nuclear weapons.

Defence Secretary James Mattis told a Pentagon news conference that no decisions had been made about major exercises for next year but noted that the suspension of drills this summer as a good-faith gesture to North Korea was not open-ended. 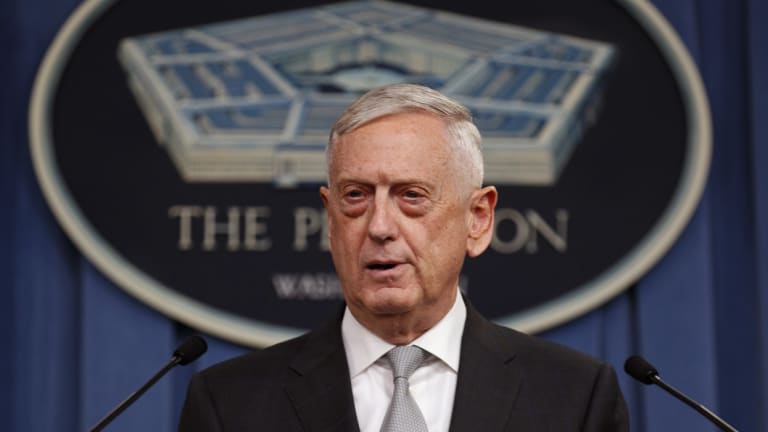 US President Donald Trump's June decision to unilaterally suspend the drills caught many American military planners off guard and was broadly criticised as a premature concession to North Korean leader Kim Jong-un, who Trump wants to give up his nuclear weapons.

"We took the step to suspend several of the largest exercises as a good-faith measure coming out of the Singapore summit," Mattis told reporters, referring to the June 12 meeting between Trump and Kim.

"We have no plans at this time to suspend any more exercises," he said, adding that no decisions had yet been made on major exercises for next year.

Mattis also said smaller exercises deemed to be exempt from the suspension were ongoing. 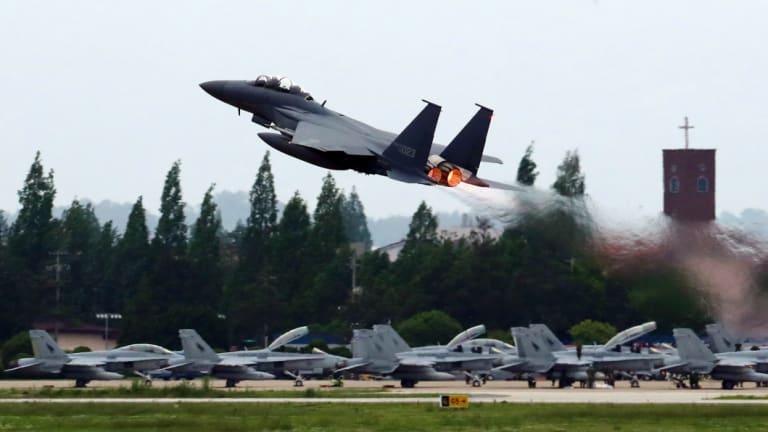 A South Korean Air Force fighter jet takes off from an air base.

Mattis' comments on the drills come at a delicate time for negotiations between the United States and North Korea after Trump scrapped plans for a meeting between top officials from both countries.

At the June summit, the first meeting between a serving US president and a North Korean leader, Kim agreed in broad terms to work toward denuclearisation of the Korean peninsula. But North Korea has given no indication it is willing to give up its weapons unilaterally as the Trump administration has demanded.

Since then, diplomats have failed to advance the process. 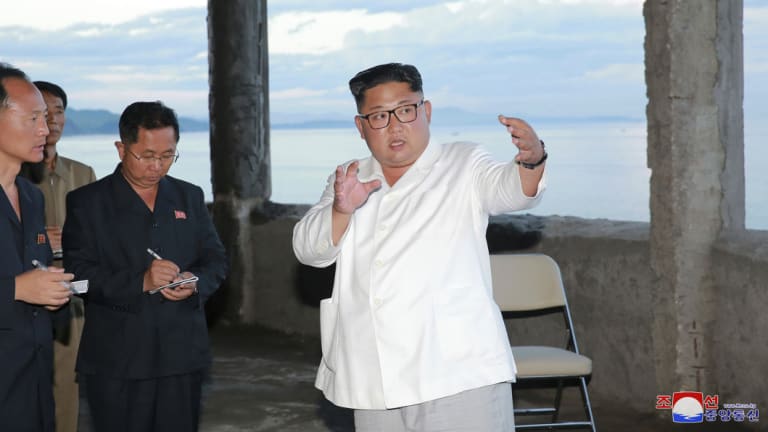 In particular, the North wants steps toward a peace treaty. The 1950-1953 Korean War ended in an armistice rather than a peace treaty, leaving US-led U.N. forces technically still at war with North Korea.

US officials fear North Korea might turn its attention to cutting a separate deal with South Korea and driving a wedge between the US-South Korea alliance.

A South Korea presidential spokesman acknowledged that talks between Washington and Pyongyang were at a stalemate.

"With North Korea and the US remaining stalemated, there is an even bigger need for an inter-Korea summit," Kim Eui-kyeom, a spokesman for the presidential Blue House, told a briefing.

South Korean President Moon Jae-in said this month his planned third summit with North Korea's Kim next month would be another step toward the denuclearisation of the Korean peninsula and an end to the Korean War.

"Secretary Mattis' comment appears to be an extension of the previous US-South Korea agreement concerning the postponement of joint drills, and there has been no other agreement," South Korea's foreign ministry said in a statement on Wednesday.

Trump abruptly cancelled his top diplomat’s planned trip to North Korea on Friday, publicly acknowledging for the first time that his effort to get Pyongyang to denuclearise had stalled since his summit with the North's leader.

Trump partly blamed China for the lack of progress with North Korea and suggested that talks with Pyongyang, led so far by Pompeo, could be on hold until after Washington resolved its bitter trade dispute with Beijing.

North Korea's state media accused the United States of "double-dealing" and "hatching a criminal plot" on Sunday but did not mention Pompeo's cancelled visit.

US intelligence and defense officials have repeatedly expressed doubts about North Korea's willingness to give up its nuclear weapons and they had not expected Pompeo's trip to yield positive results.

"We will work very closely, as I said, with the secretary of state and what he needs done we will certainly do to reinforce his effort. But at this time, there is no discussion about further suspensions," Mattis said.

The traditional US calendar for other major drills does not pick up again until next spring, officials say, which could give diplomats and military planners time.

The US-South Korean exercise calendar hits a high point every spring with the Foal Eagle and Max Thunder drills, which take months to plan.

One US defense official, speaking on condition of anonymity, said preliminary planning for next year's drills was already taking place. Still, the official acknowledged that would not be indicative of whether the drills will go forward.

Max Thunder's air combat exercises so unnerved North Korea this year that it issued threatening statements that nearly scuttled the June summit between Trump and Kim.