Officials revealed the disruption to 80 trusts and eight per cent of GP practices in May last year which led to 19,000 appointments cancelled led to £19m in lost output during the attack and £72m in IT costs. 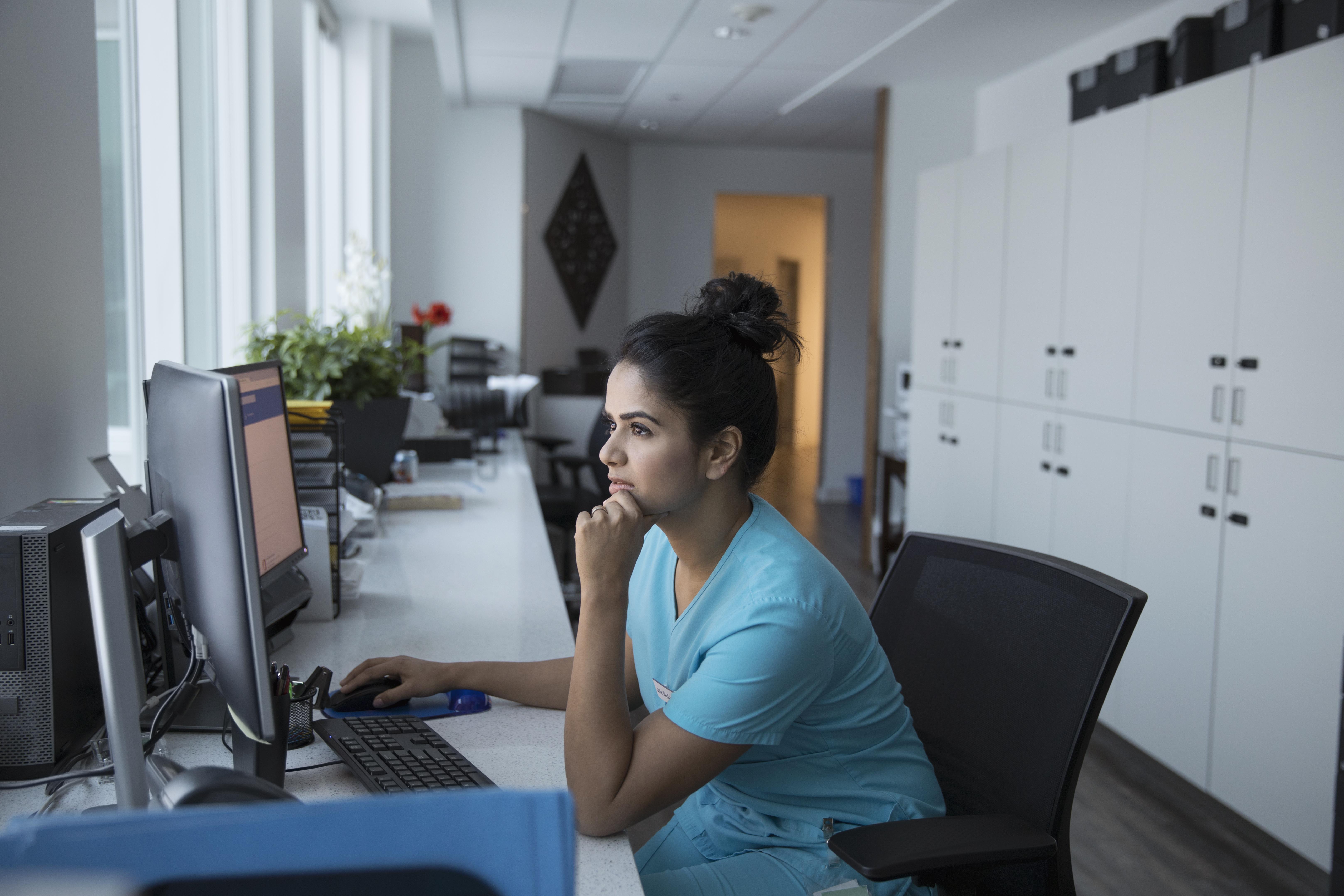 In June the UK’s cyber boss Ciaran Martin told MPs the Wannacry attack had been a naked ploy to steal money by holding NHS chiefs to ransom.

And a parliamentary committee has warned UK ministers are failing to get to grip with the shortage in cyber security experts despite the “potentially severe implications” for national security.

MPs and peers said the situation is of “serious concern”, but the Government response lacks “urgency”. 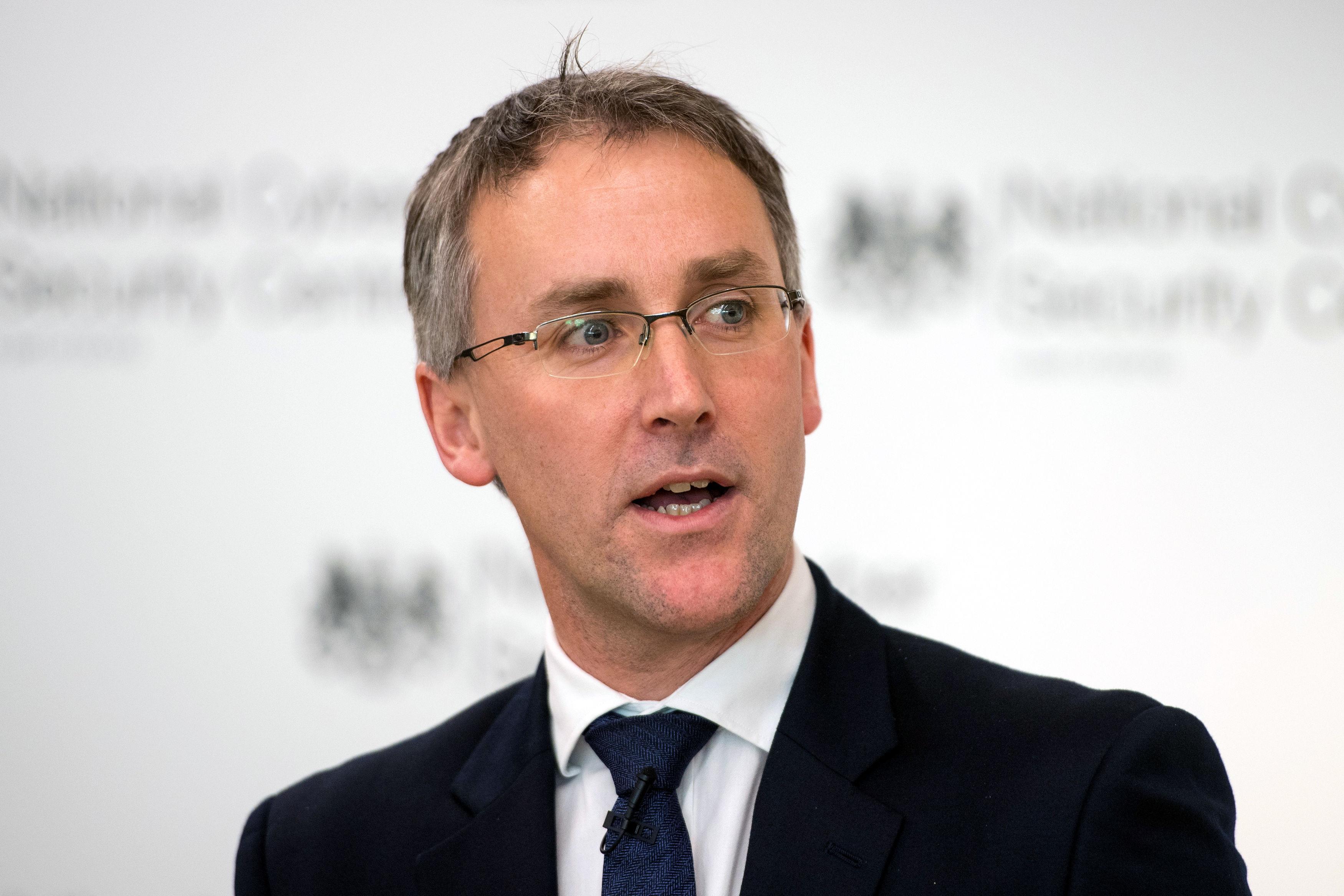 In a report, they warned the WannaCry attack in May 2017, which hit the NHS, showed the need to protect critical national infrastructure from cyber threats.

Ministers are now creating a crack British cyber force to combat hacking threats from countries like North Korea and Russia as well as terror groups.

The Ministry of Defence and GCHQ are said to be spending a whopping £250 million unit to build an elite digital defence team.

Experts will be recruited from the military, security services and industry to target all sorts of different threats, including criminal gangs, people-traffickers and paedophile rings as well as Russian hackers.