PC Dean Roberts, 48, filmed himself abusing the "helpless" infant before sending the sick video to other paedophiles on a messaging app. 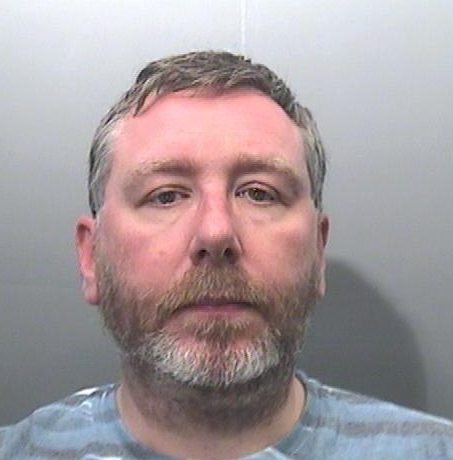 Roberts was caught after another paedophile was arrested and detectives traced child abuse footage back to their own colleague.

Cardiff Crown Court heard the pair planned to abuse children together and then share the video with other paedophiles.

The mother of Roberts' victim told the court: "I can never forget the knock on my door and my whole world just falling apart. 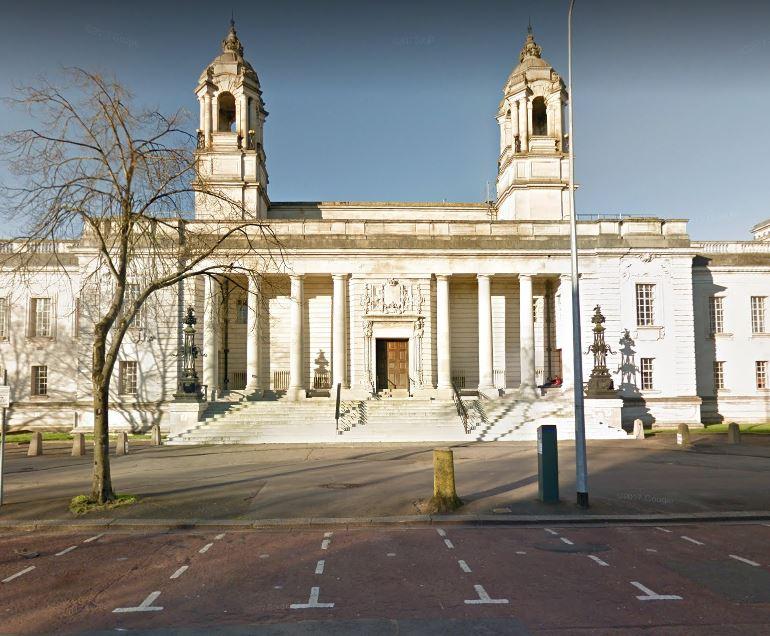 "It was just like being hit by a bus. We will always have to live with the consequences."

Judge Recorder of Cardiff Eleri Rees QC, handed Roberts a 16-year extended sentence and told him he must serve at least 12 years behind bars.

She said: "The victim was particularly vulnerable because of her extremely young age.

"She was helpless to defend herself although the footage indicates she was awake and in real discomfort."

His accomplice, lawyer John Guess, of Cardiff, was earlier jailed for 26 years for sex offences against children.

Speaking after the sentences of Roberts and Guess, Detective Superintendent Wendy Gunney said: "The two people responsible for the appalling abuse of a number of very young children have now been brought to justice.

"The safeguarding of children has been an absolute priority for the investigation team.

"Today’s sentence does not mark the end of our investigations and we will work tirelessly to identify any other victims or witnesses and seek the justice they deserve."

Guess, who advised the Welsh government on legal matters, was earlier jailed for abusing two young girls while they were sleeping.

He had also taken photos of children as they got changed at swimming pools, the court was told.