PARENTS have warned that a child will be killed unless urgent action is taken to put an end to the parking chaos outside of a school in Lincolnshire.

Just days into the new school year, Scartho Junior Academy in Grimsby has had a few near misses because of careless parking in the area. 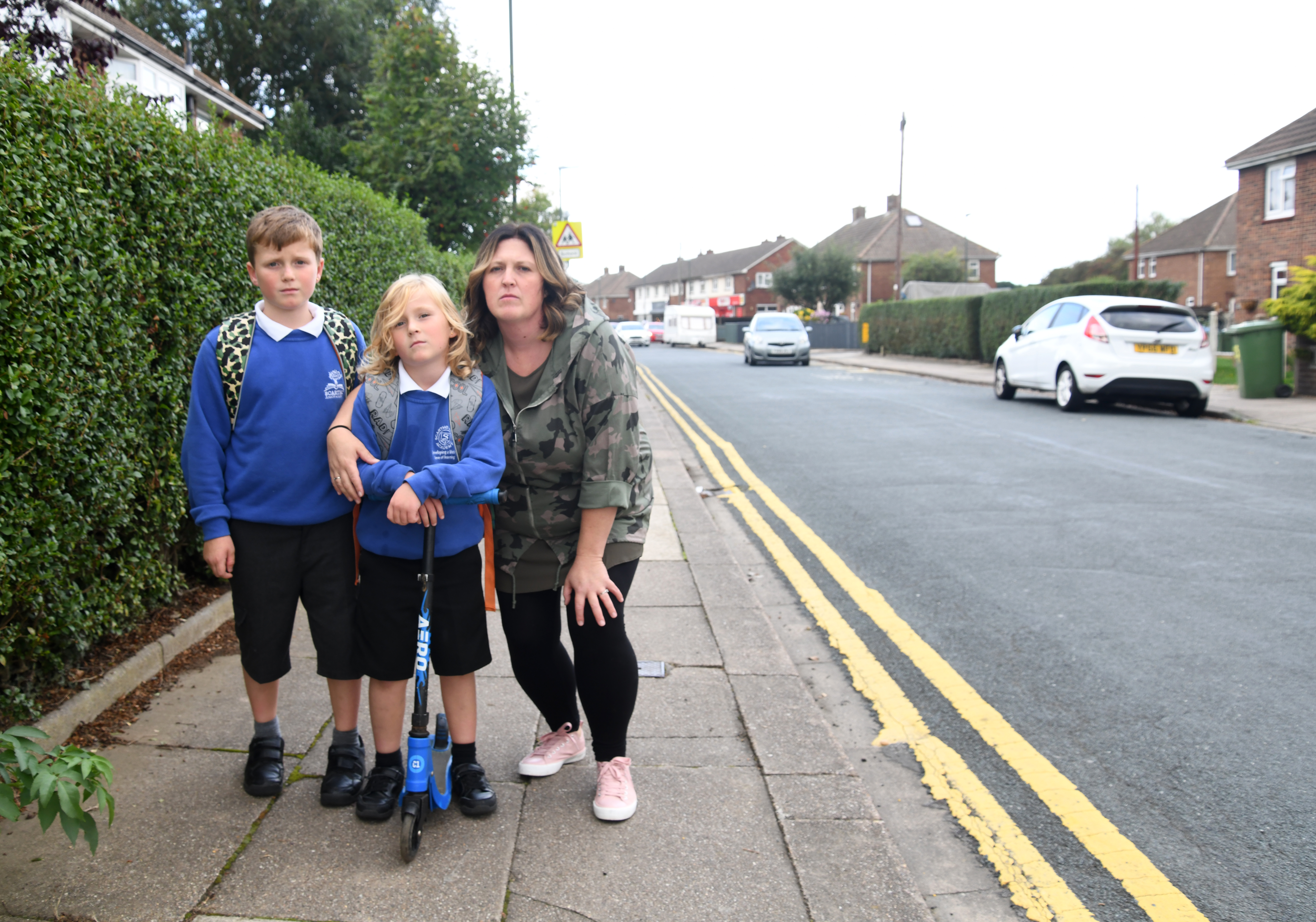 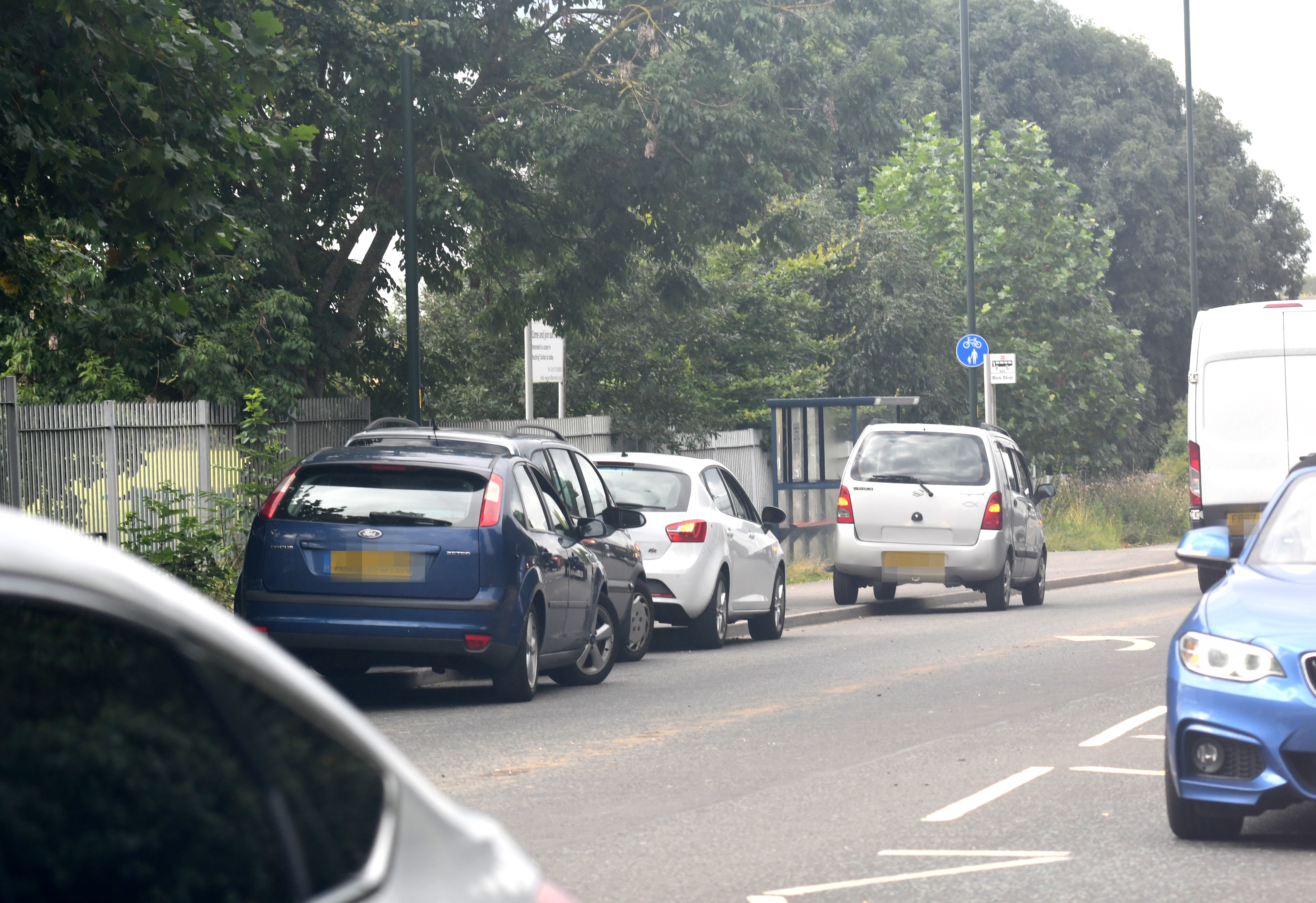 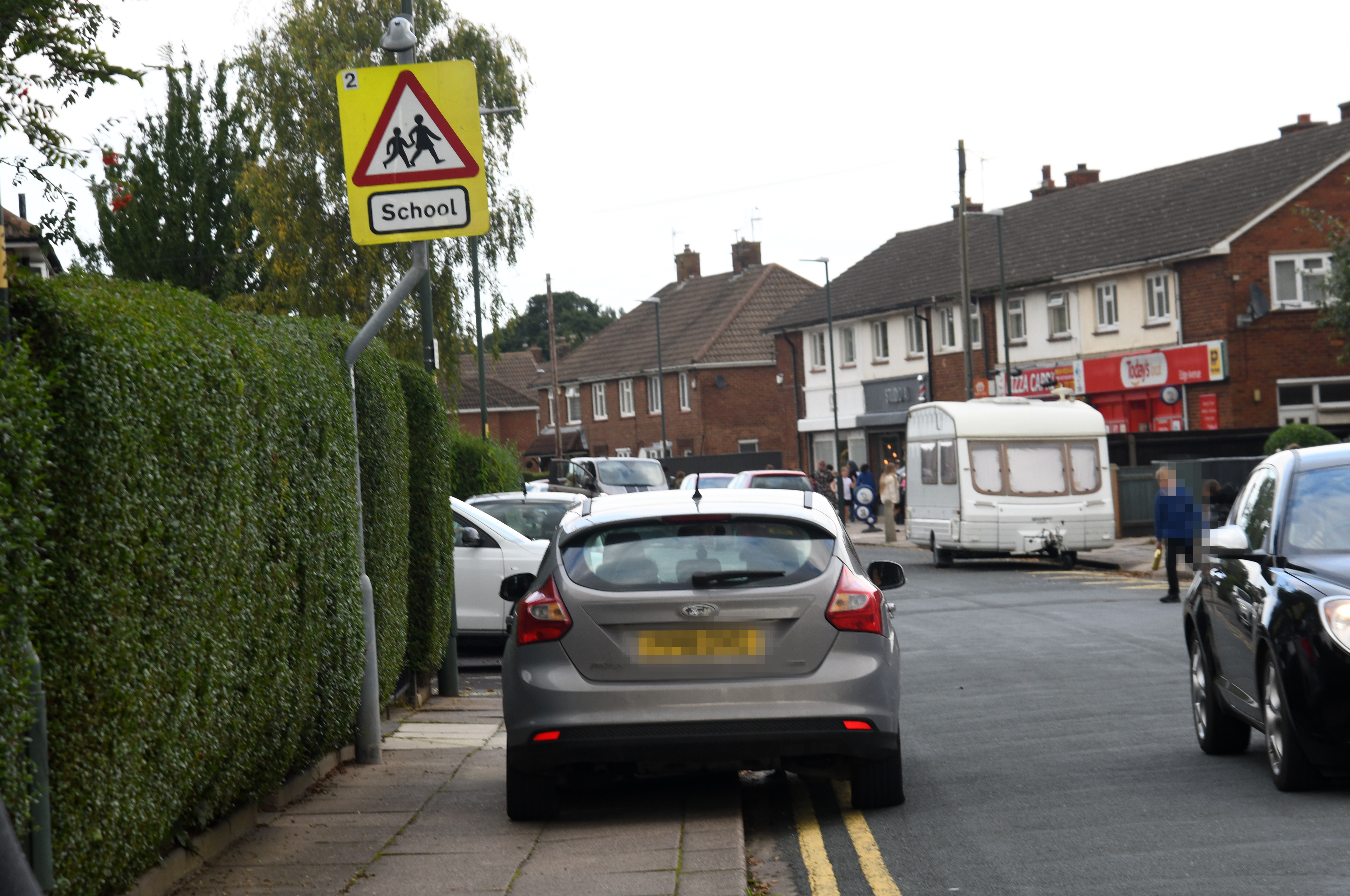 Parents have been seen pulling up on the side of pavements and in front of driveways creating blind spots for other drivers and kids walking to school.

And when safety-conscious parents and the principal of the school call out the careless drivers, they are frequently met with a torrent of abuse.

Only two years ago, a pupil was knocked down 39 metres from the school's front entrance and parents are concerned it could happen again.

Stacey Revell, a mum who walks her kids to and from the school, told Grimsby Live: "It is just a matter of time before a child gets killed.

"I have seen two near misses this week. I nearly got hit by a car when it pulled up onto the pavement."

Ms Revell went on to say that it was the same cars every day that park on the kerbs.

"It is a danger to all the children," she said.

"But where I live there is plenty of space for people to park and walk down to the school but they don't bother."

Ms Revell told Grimsby Live that she has made repeated calls to North East Lincolnshire Council to resolve the issue.

According to the mum, the council sent out a parking enforcement officer but the next day, parents returned to their old ways and parked back on the pavements.

The principal of the Academy, Neville Rice, said he has received abuse from some parents when he advised them about not parking outside of the school.

"Over the 18 months of the pandemic it was not as bad because of lockdowns and staggered school times," he explained.

"But the problem has returned. Some parents were rude to me and swore and said that as soon as I walked back to the school they will go back to parking where they want."

He has advised parents in the past to let their children cycle to school or to park their cars in the avenues surrounding the building.

Councillors are also concerned by the rising number of reports of near-misses in the area.

George Baker, a New Waltham parish councillor, said he was also subject to abuse from one parent who had parked in his driveway.

"I had someone telling me off for asking why they were parked in my driveway," he said.

"To cap it they tipped their car ashtray onto my lawn."

They are lazy and if you challenge people you get a load of abuse.

In a bid to keep kids in the area safe, Mr Baker said that an agreement was reached with local developers to include a new 50 vehicle drop-off layby in their plans.

But the councillor is less than optimistic that the parents will use it.

"People aren't going to use it," he said.

"They are lazy and if you challenge people you get a load of abuse.

Over the coming days, councillor Roger Breed will be conducting a roadside assessment regarding road safety concerns.

"We will be conducting our own independent pollution monitoring as we are disgusted the issue of traffic pollution and its impact on children is not taken more seriously," he said.

"There have been so many near misses and it is a worry, especially as children bury their heads in their phones so much." 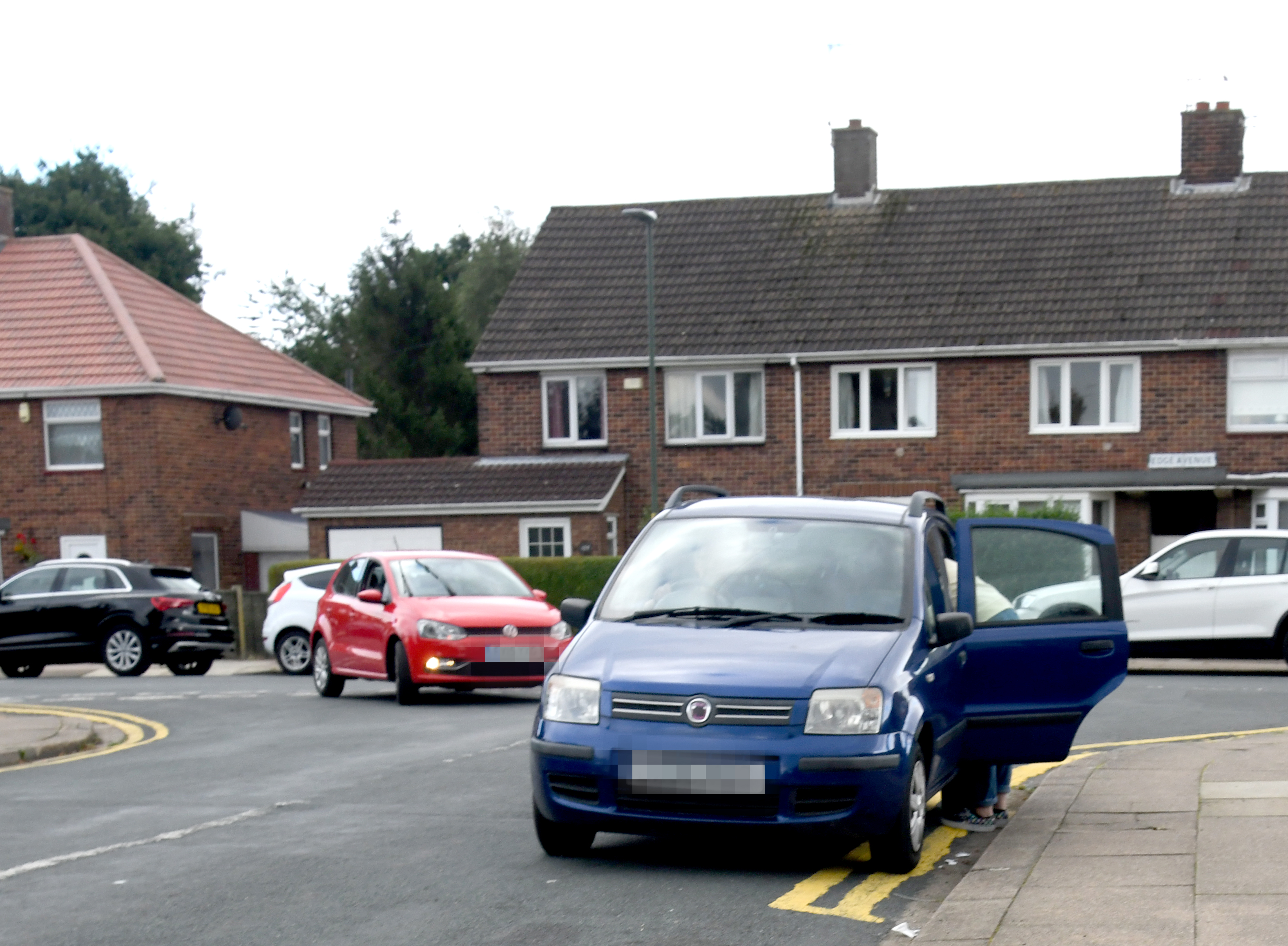