PARTS of England could be placed into on-off lockdowns under a new “pump the brakes” Covid strategy, health bosses have warned.

Boris Johnson has vowed to lift the national lockdown on December 2 and move back to regional tiers in his battle against the killer bug. 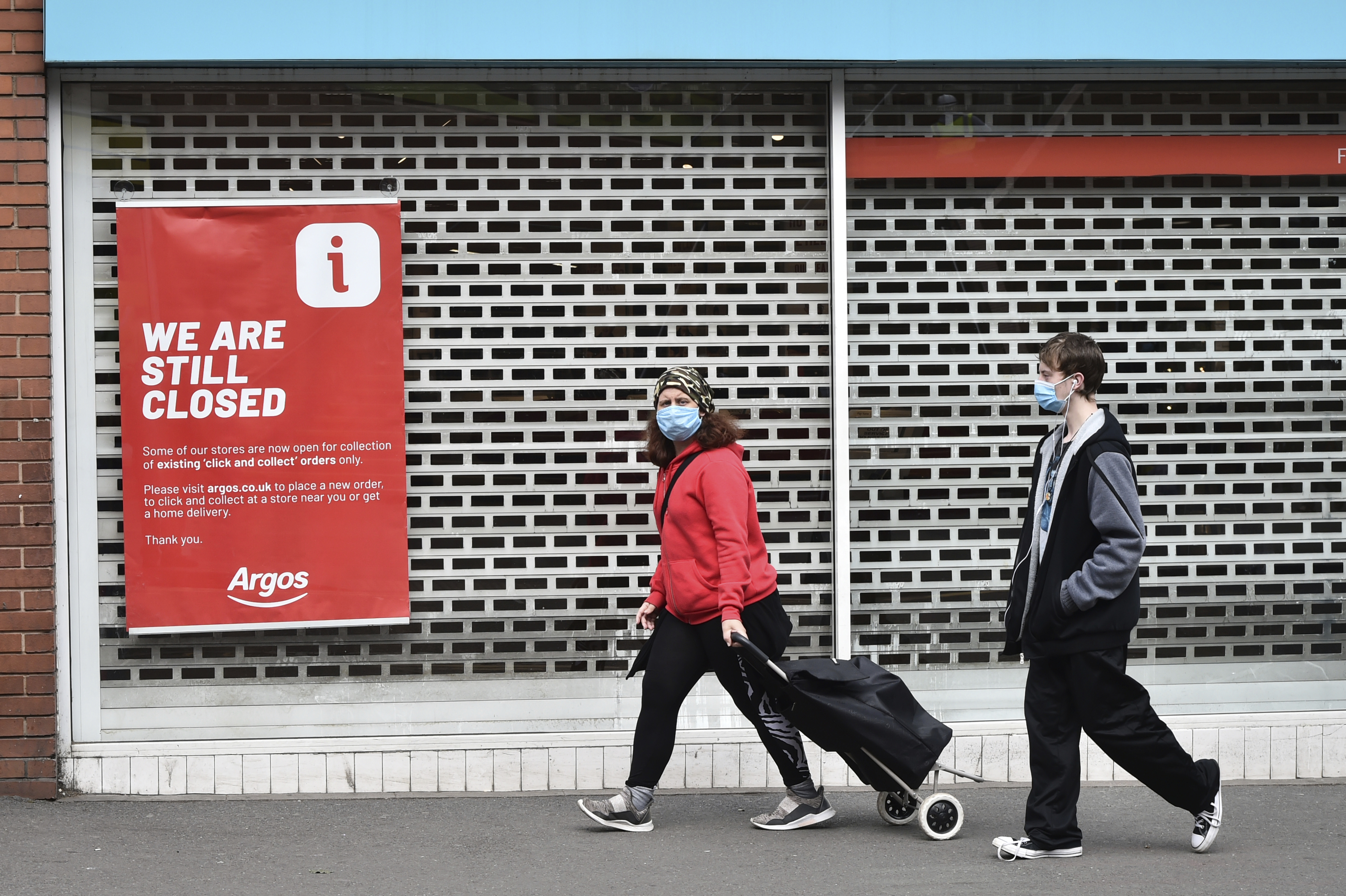 But large parts of the country could be placed into rolling ‘circuit breaker’ lockdowns if infection rates bounce back.

Department of Health bosses warned the gloomy prospect may be needed as part of a new “pump the brakes” strategy to combat the pandemic.

They briefed regional health chiefs last week on the possible need for draconian action even after the national shutdown was lifted.

One source familiar with the discussions told The Sun: “They were talking about their new strategy for when Boris Johnson goes back to regional measures.

“They said they may need two or three circuit breakers at incremental periods.

“They are using a new phrase to sum this up – pumping the brakes.” The Sun understands that ministers and health officials are discussing the possibility of bringing in a tougher ‘Tier 4’ when England reverts to regional measures next month.

Previously the country had just three tiers of regional measures.

Documents released by the government’s scientific advisers late last week warned the Tier 3 restrictions may need to be toughened up.

The document, by the SPIM scientific group, said the measures “may need to become progressively more stringent over time to control the epidemics”.

A Department of Health insider said they had not heard of the new “pump the brakes” catchphrase.

Speaking before the national lockdown, he said: “We’re running now with the brakes partially on – and the R is 1.3 to 1.5, according to the latest estimates – so we can’t take the brake off on this, and we may have to push on the pedal a little harder to get it back under control.”