Patricia Arquette is having a ‘wonderful time’ in her acting career, but the Emmy winner says she is still personally struggling with the death of her transgender sister.

Arquette said backstage Sunday night that she has been grieving heavily since Alexis Arquette, who was one of the first transgender activists in Hollywood, died at the age of 47 in 2016.

She made a tearful tribute to her late sibling during her acceptance speech after she won best supporting actress in a limited series for her role in the Hulu series The Act. 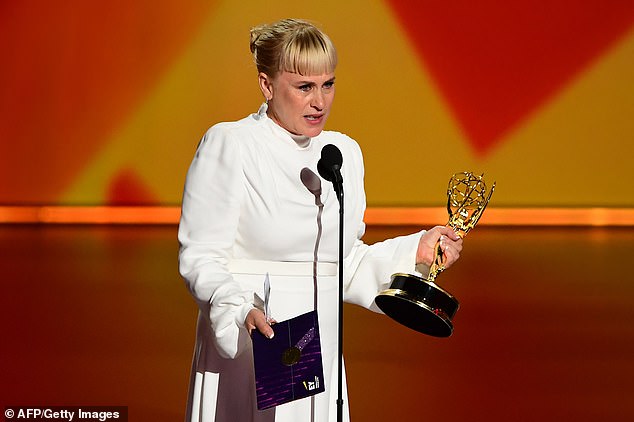 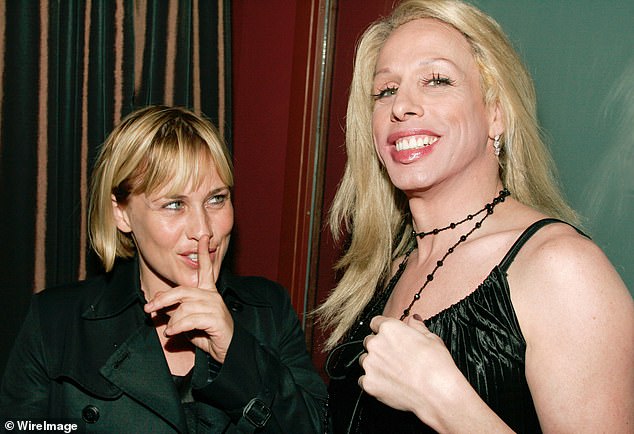 Patricia made a tearful tribute to Alexis, right, during her acceptance speech after she won best supporting actress. The siblings are pictured together in December 2006 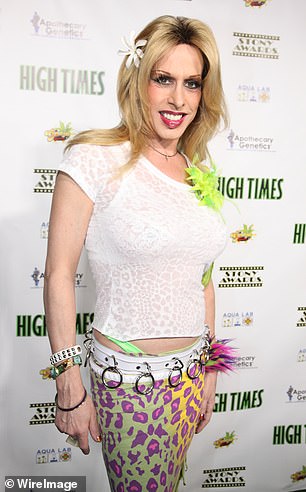 Alexis, pictured in 2010, was transgender. She died from a heart attack and battled HIV for 29 years according to a death certificate

During her speech, the 51-year-old actress urged an end to the persecution of trans people.

‘I think as an actor or actress, we try to act like everything is fine,’ said Arquette while holding her trophy backstage. ‘But the truth is, I’ve been having this heavy grief. I feel like I’m just starting the process. I really miss my sister.’

During her acceptance speech, Arquette also urged to end to the persecution of trans people, and backstage, called out comedians who joke about them saying: ‘That’s not acceptable.’

She also urged for more employment for trans people, who she says are in ‘deep poverty.’

‘Give them jobs,’ she added. ‘They’re human beings. Let’s give them jobs. Let’s get rid of the bias that we have everywhere.’

Before transitioning in the early 2000s, Alexis starred in multiple movies under the name Robert Arquette – but even back then, she made her film debut playing a trans woman called Georgette in the 1989 film of the novel Last Exit To Brooklyn. 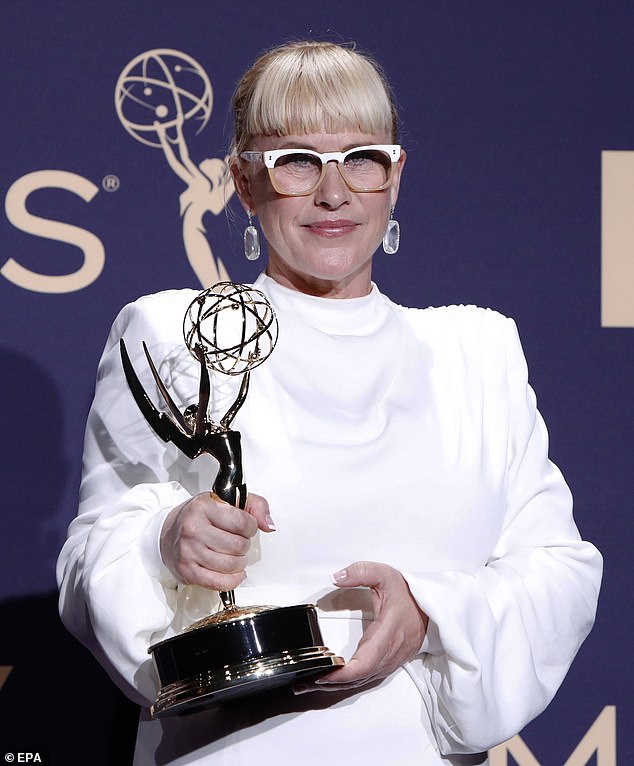 During her acceptance speech, Arquette urged to end to the persecution of trans people, and backstage, called out comedians who joke about them

The pair were best friends and would talk on the phone daily.

Alexis suffered from HIV since 1987, and her death certificate revealed she had a bacterial heart infection for the last three weeks of her life.

She memorably played a trans sex worker in Last Exit to Brooklyn and a Boy George impersonator in The Wedding Singer.

Arquette wrote on social media after her death: ‘Alexis was a brilliant artist and painter, a singer, an entertainer and an actor. 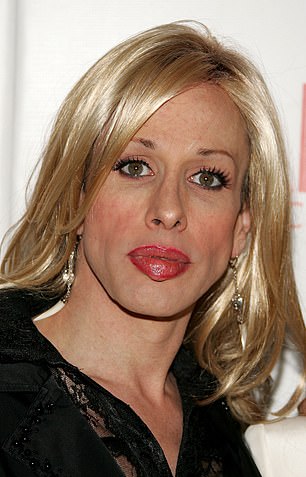 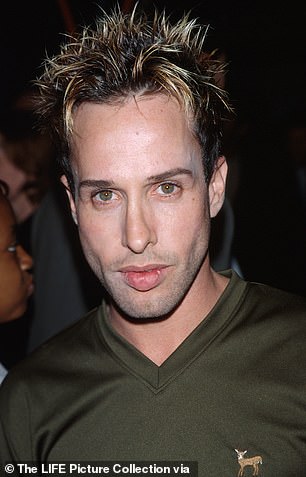 Alexis Arquette pictured left in 2006. and right in 1999, memorably played a trans sex worker in Last Exit to Brooklyn and a Boy George impersonator in The Wedding Singer

‘Her career was cut short, not by her passing, but by her decision to live her truth and her life as a transgender woman.

‘Despite the fact that there are few parts for trans actors, she refused to play roles that were demeaning or stereotypical.

‘She was a vanguard in the fight for understanding and acceptance for all trans people.’

Arquette’s win is her second Emmy Award. She won outstanding lead actress in a drama series in 2005 for her performance on Medium.

Arquette also won an Oscar for supporting actress in 2014 for her performance in Boyhood. She has also won two Golden Globes. 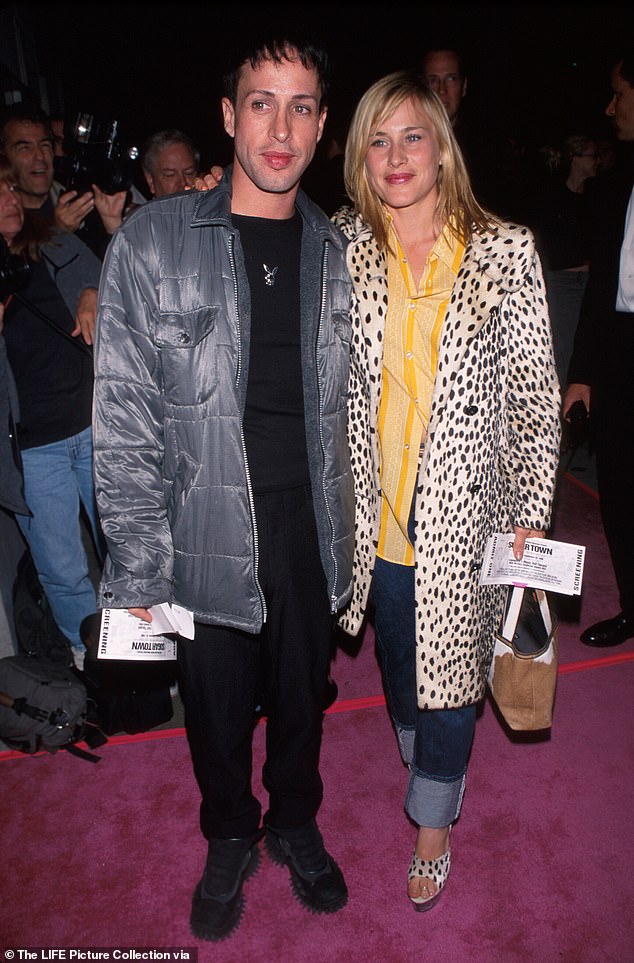 Side by side: Alexis underwent her transition in the early 2000s; she is pictured with Patricia in 1999 back when she was still publicly known as Robert 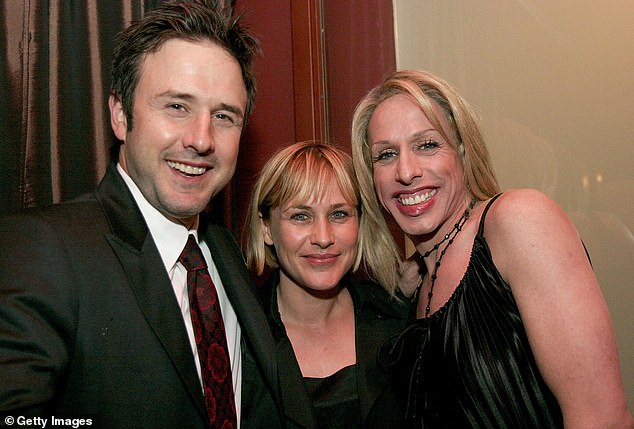 Sterling K. Brown – This is Us

Milo Ventimiglia – This is Us 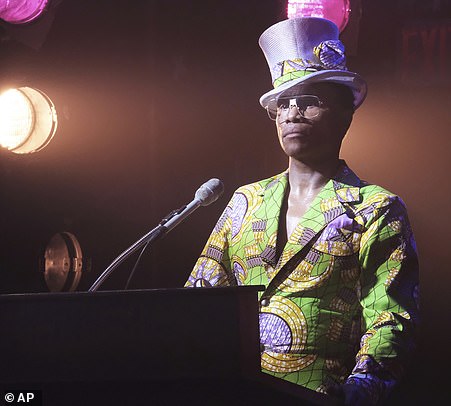 Chris Sullivan – This is Us

Viola Davis – How To Get Away With Murder

Mandy Moore – This Is Us 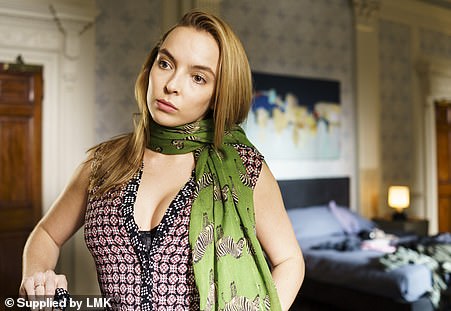 Christina Applegate – Dead to Me 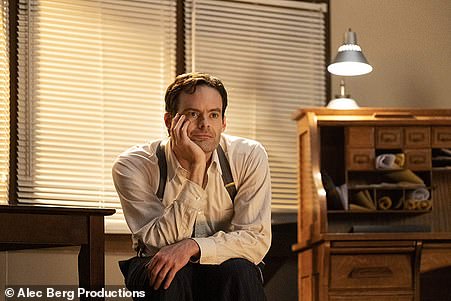 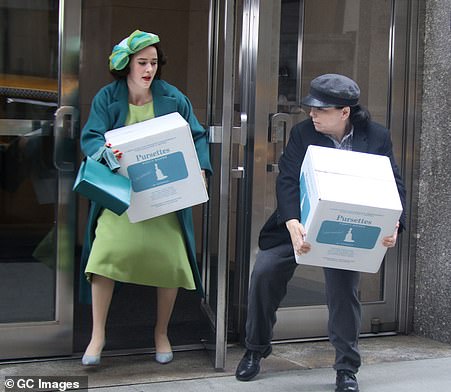 Jharrel Jerome – When They See Us – WINNER

Asante Blackk – When They See Us

John Leguizamo – When They See Us

Michael K. Williams – When They See Us

When They See Us 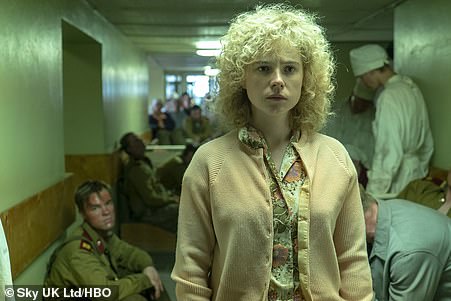 My Dinner with Herve

The Daily Show with Trevor Noah

The Late Show with Stephen Colbert

At Home with Amy Sedaris

I Love You, America with Sarah Silverman 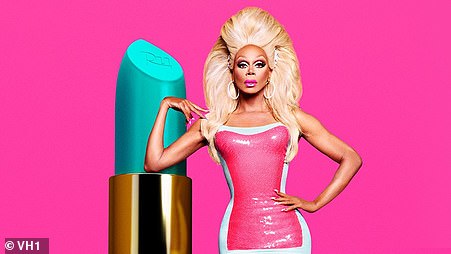 Tidying Up with Marie Kondo

Who Do You Think You Are?

GUEST ACTOR IN A COMEDY SERIES:

GUEST ACTRESS IN A COMEDY SERIES:

Michael Angarano – This Is Us

Ron Cephas Jones – This Is Us

Glynn Turman – How To Get Away With Murder

Phylicia Rashad – This Is Us

Cicely Tyson – How To Get Away With Murder 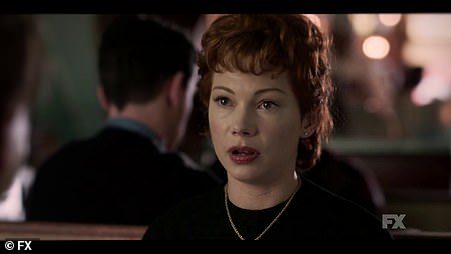 Aunjanue Ellis – When They See Us

Niecy Nash – When They See Us

Marsha Stephanie Blake – When They See Us

Vera Farmiga – When They See Us 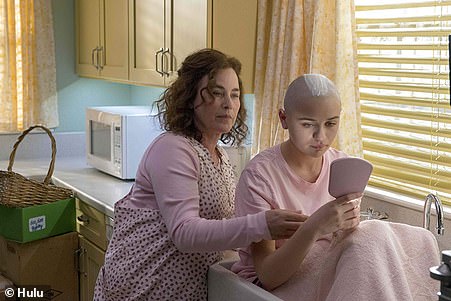