ALL the time spent together with their pet has seven in 10 pet owners feeling like they actually know their pet a lot better since the pandemic began, according to new research.

Many have noticed some behavioral changes, too — six in 10 respondents, to be exact, said they’ve noticed their pet acting a bit differently during the pandemic, and while 27% said their pet’s behavior has improved, nearly one in five (17%) said it’s gotten worse. 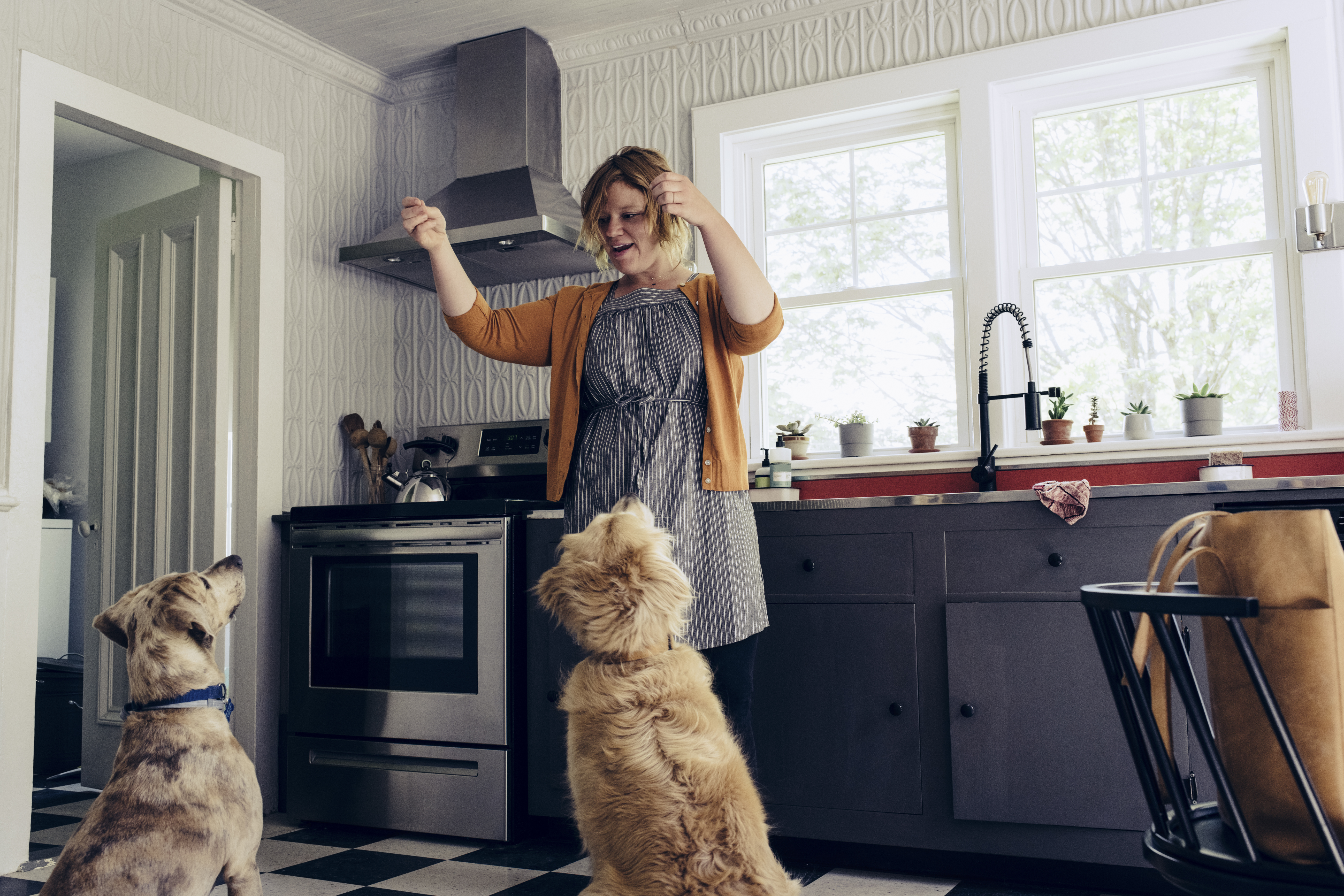 With thousands of Americans adopting new pets in recent months and spending more time at home, it’s no surprise that 72% of pet owners said they would not have been able to get through the pandemic without their pet’s company.

The survey of 2,000 cat and dog owners found that our pets helped keep our morale up during quarantine, with over four in five respondents (81%) saying the rocky period made them feel even closer to their pet than before.

Conducted by OnePoll on behalf of Zoetis Petcare, a U.S. business unit of Zoetis, the survey aimed to learn more about how new and seasoned pet owners are feeling and what their experiences have been like at home with their pets. 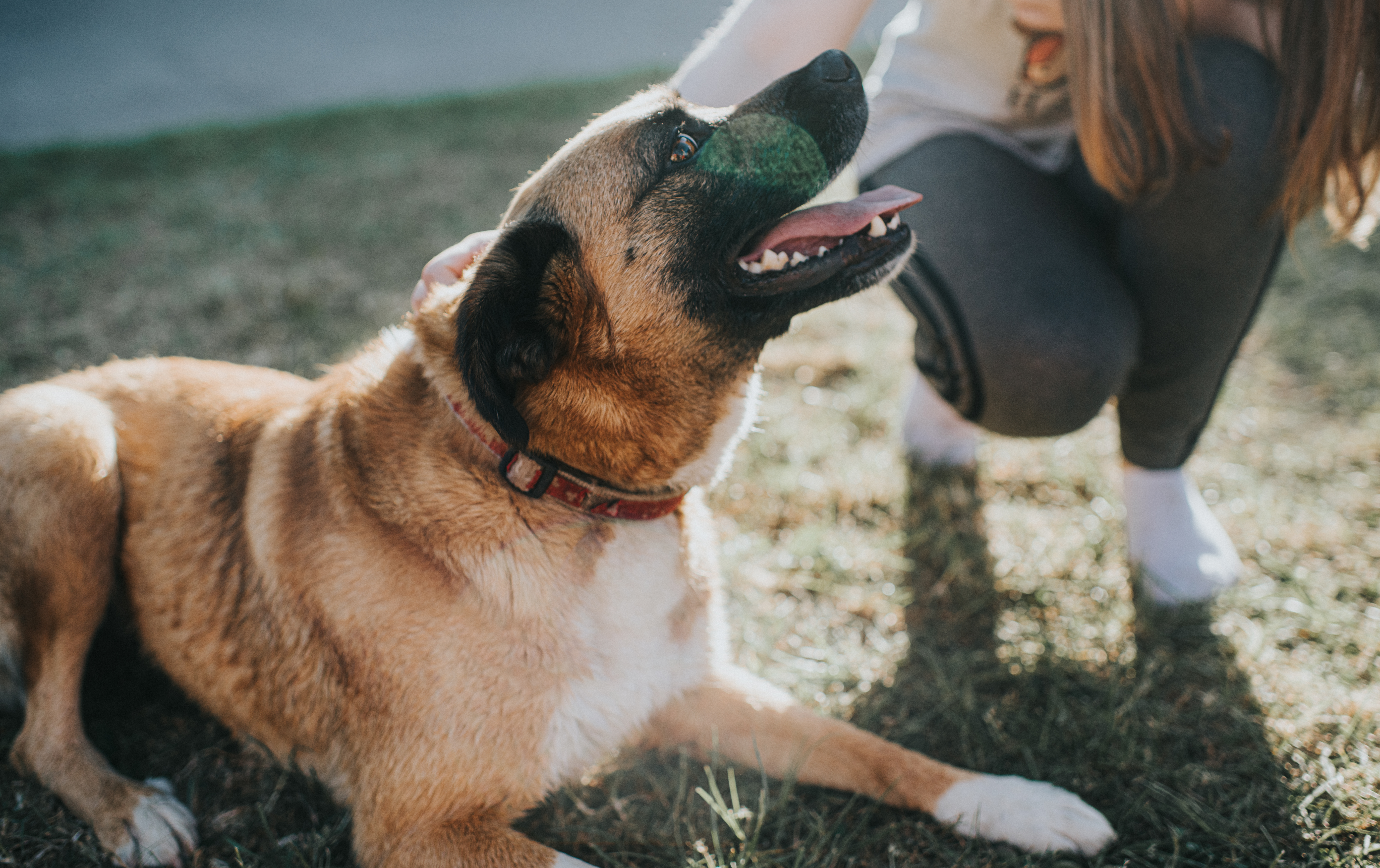 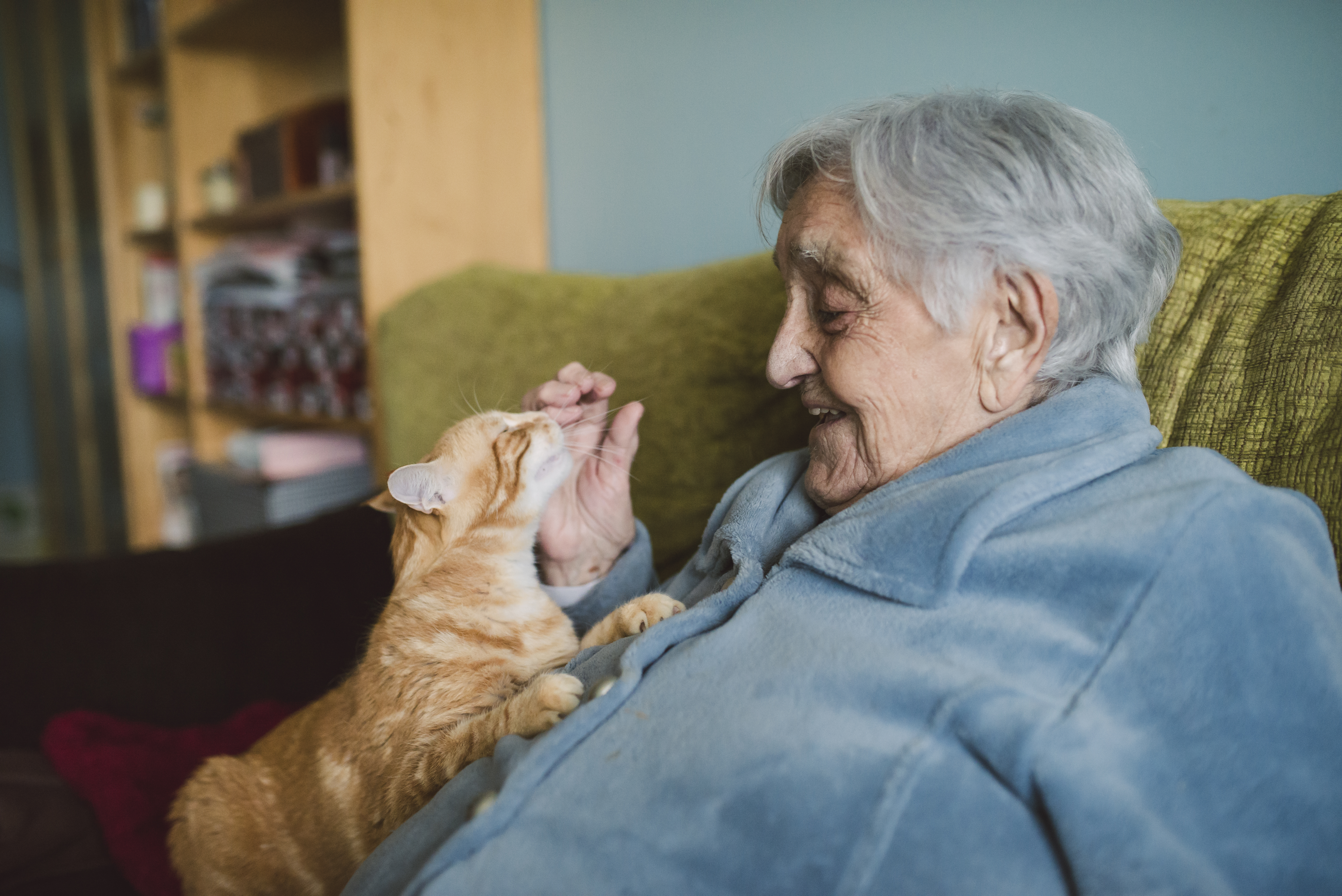 But all the time spent at home around their furry friends has pet owners concerned about what might happen when they aren’t at home as much.

Since seven in 10 respondents said their pet has enjoyed all the time they’ve been spending at home, it’s led two in three to wonder how their pet will react to them not being around as much.

For more than half (56%), they plan to lessen their social activities and try to be home as often as possible to mitigate the sudden change for their pet.

Forty-two percent said they will still work from home even when quarantine ends, and more than a third plan to take their pet with them whenever they leave the house. 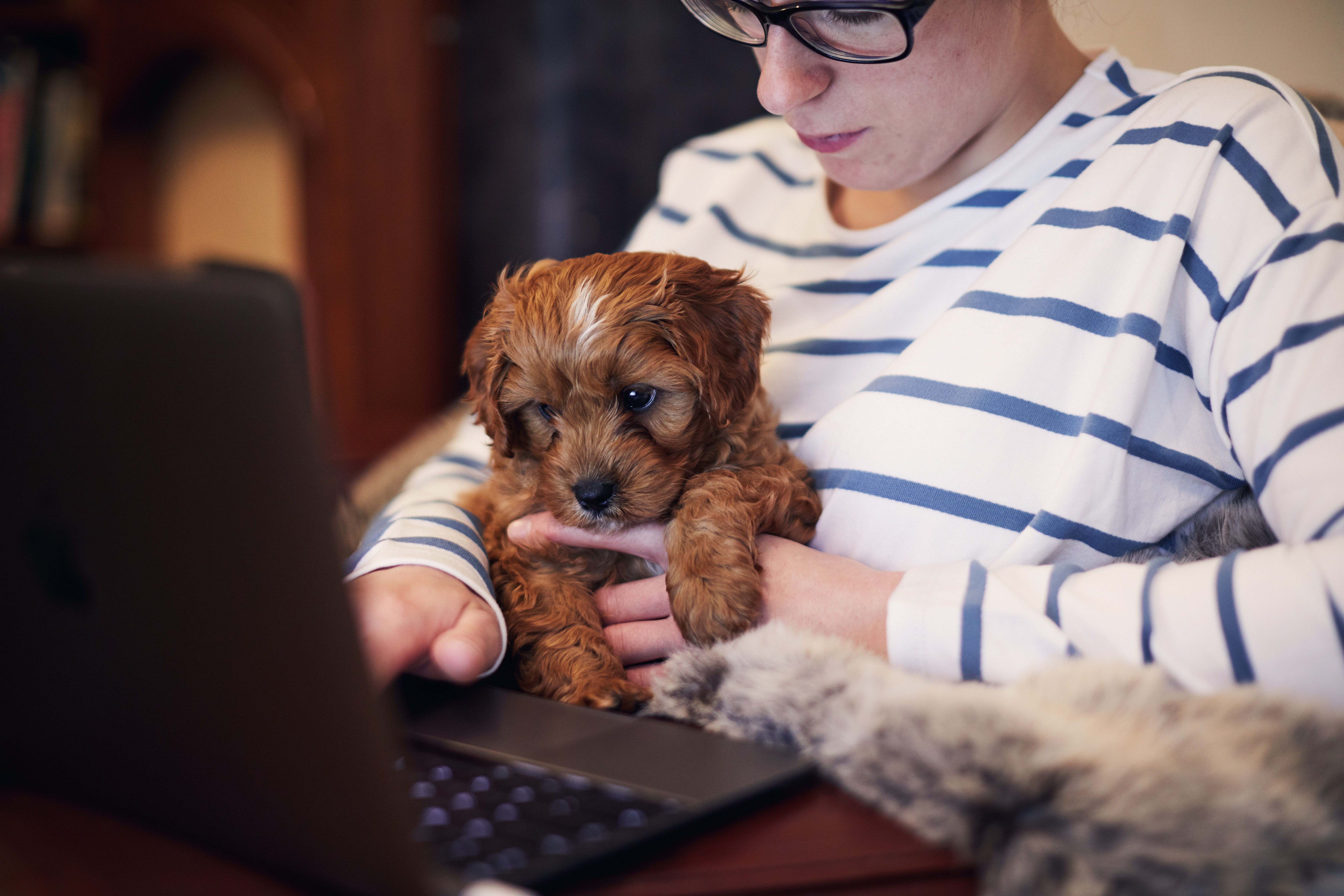 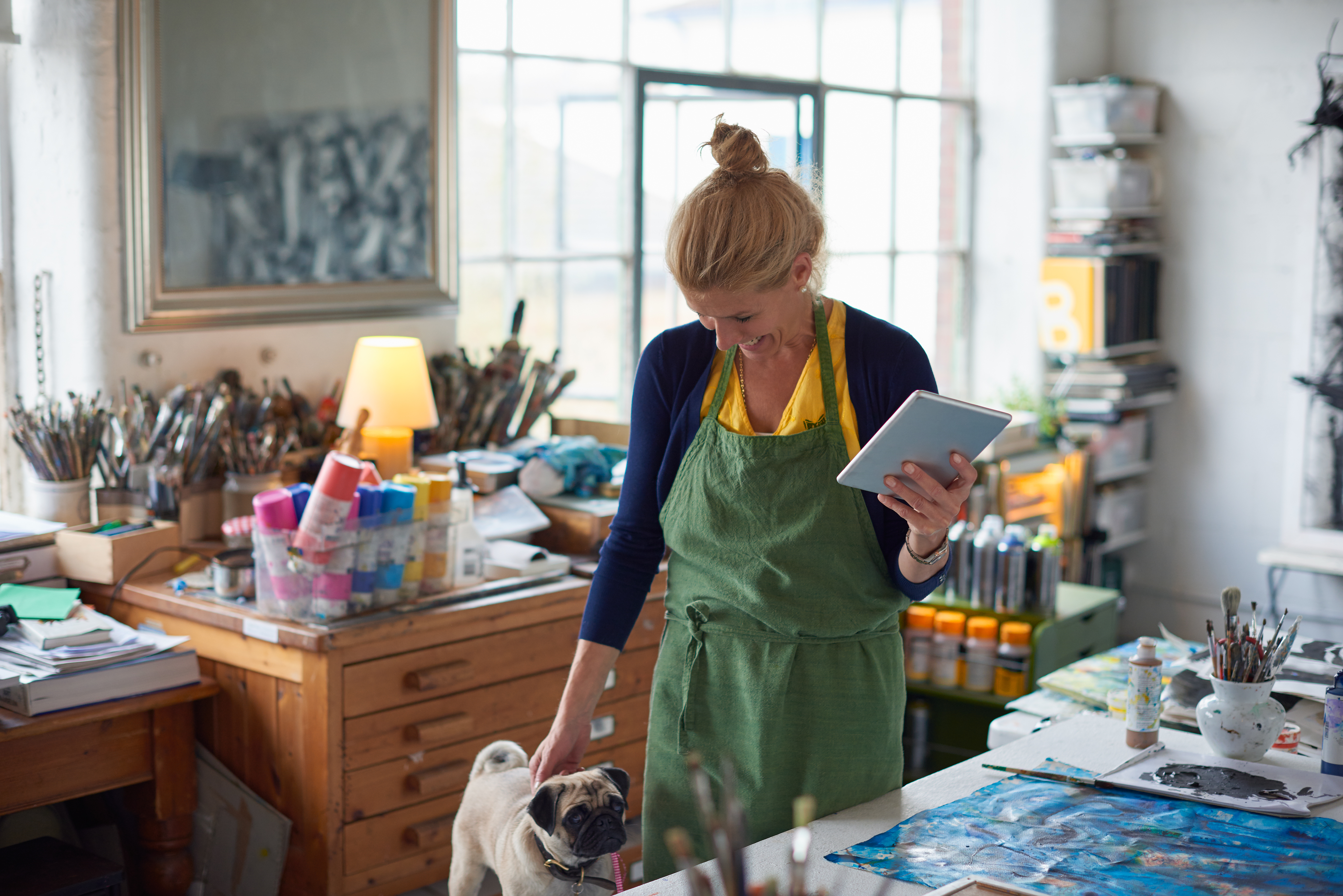 Moreover, 17% said they are even considering adopting another pet to give their furry pal some company while they go back to a more normal work schedule.

While a surge in new adoptions is undoubtedly a positive, and more time spent at home can lead to lasting bonds, starting off the pet-ownership journey on the right foot is an important step.

“We’ve seen an overwhelming number of pet adoptions over the past several months, and whether you’re an experienced pet owner or new pet owner, it’s important to get to know your pets’ behaviors and be aware of environmental changes that may impact them,” noted Daniel Edge, DVM, MBA, MSc, Director, Medical Affairs for Zoetis Petcare.

“Whether you’re spending more time at home, or there’s added noise outside, temperature spikes or other changes in the environment or home schedule, there are easy ways you can make sure you and your pet have the best experiences together right from the very first day you bring your pet home.” 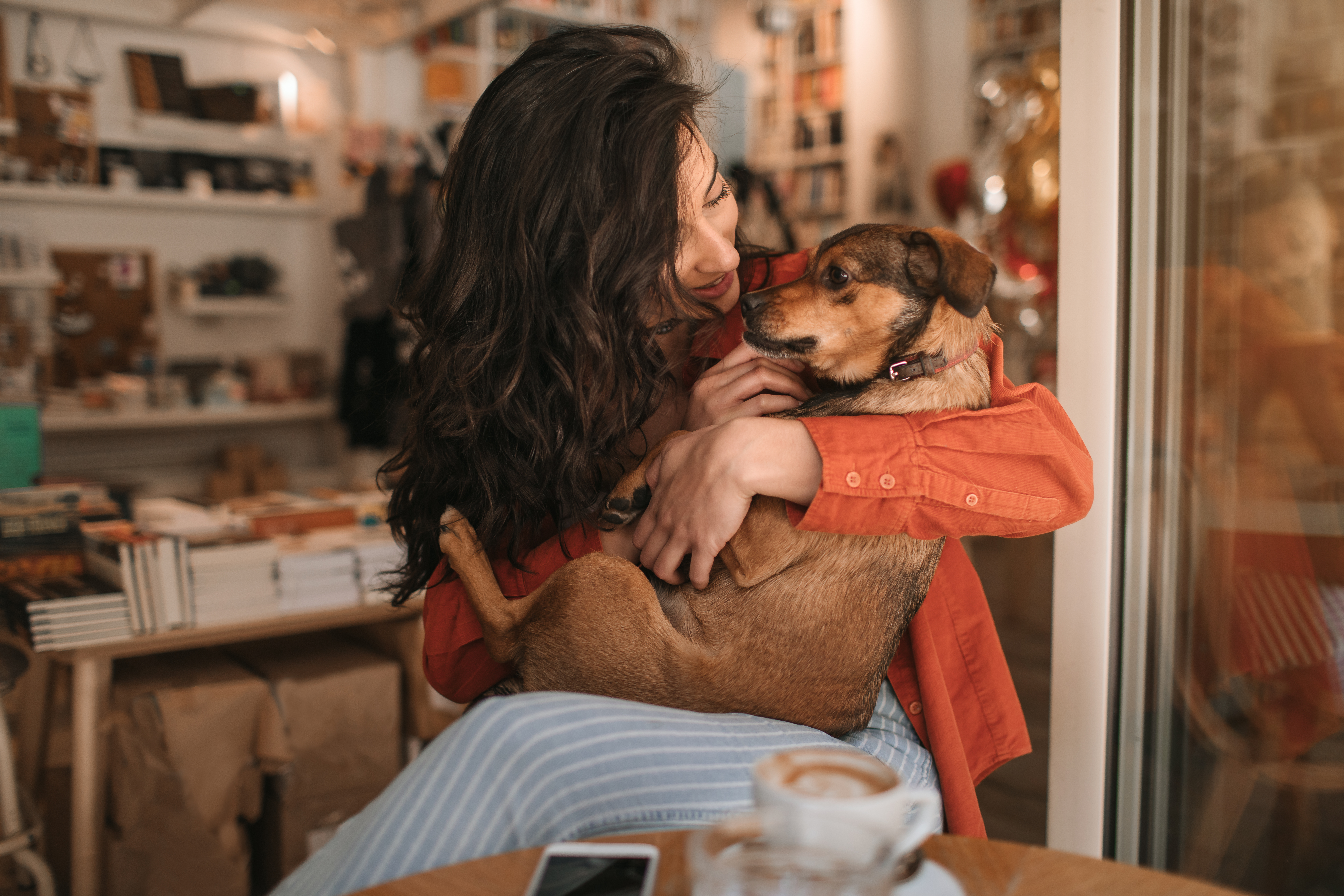 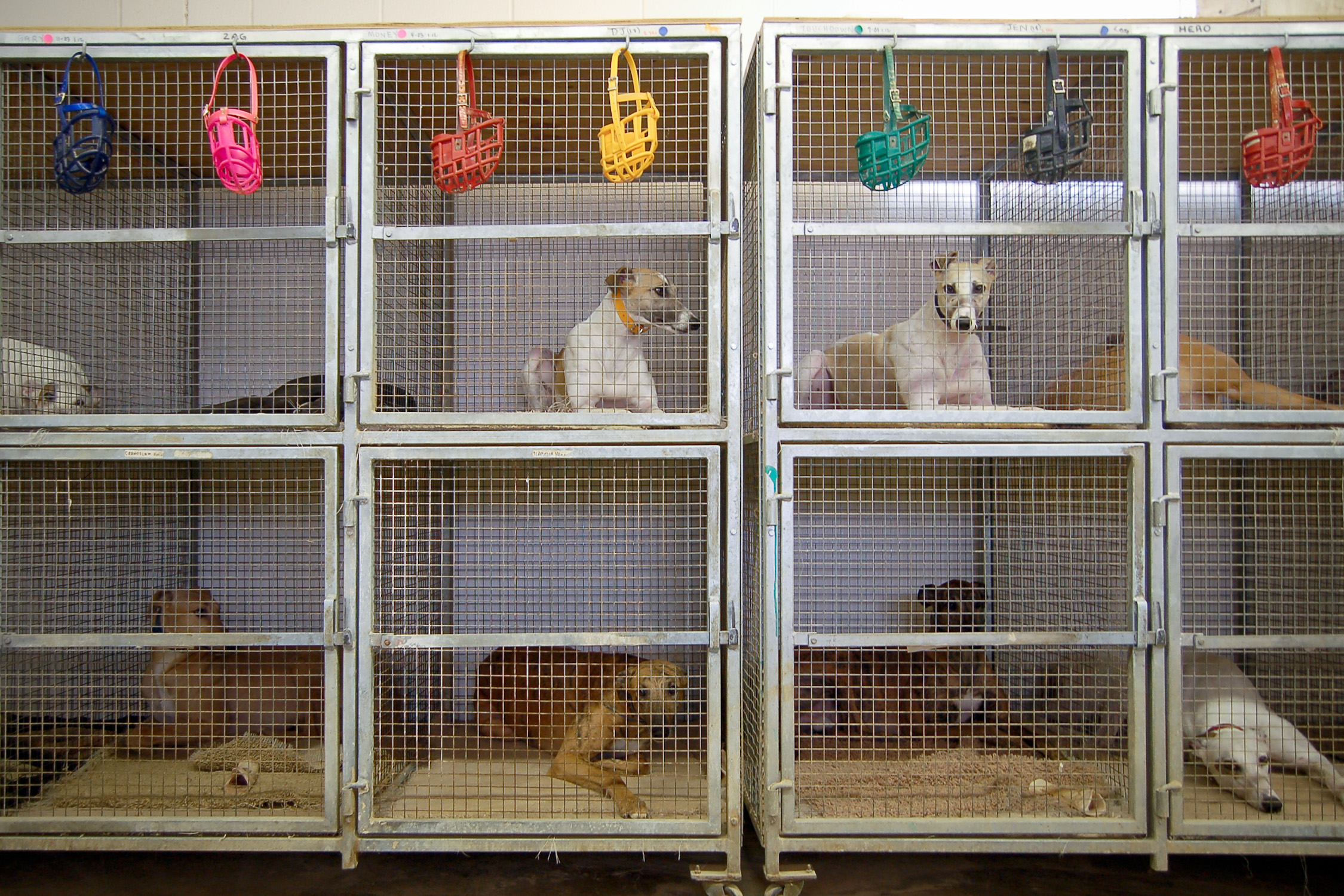 Seventy-two percent of respondents said they’re taking better care of their pet than ever before, including giving them more treats, taking them on more walks and cuddling or petting them more often.

And this increased at-home care will likely translate to better veterinary care for pets, too, as more than three-quarters of respondents agreed they want to reward their pet with quality care for being there for them during the pandemic.

The survey also found that three in four pet owners said they will be taking their pet for a proper vet check-up as soon as they’re able.

“Spending more time at home with our pets can bring us closer together and also bring to light behaviors, habits or concerns we may not have otherwise noticed,” added Dr. Edge.

“Our new pet adopter destination [www.zoetispetcare.com/adoption] has a number of resources, guides and checklists that share easy and effective ways to help you have a successful experience with your pet from the start by getting to know each other and what to keep an eye out for so you can build a lasting, positive relationship.”

How have pets been acting during the pandemic?

An overwhelming majority of pet owners have said they could not have gotten through the pandemic without their pets. But… some have been seeing their pets act a little differently.