Police are hunting for a serial sex attacker who targeted seven women in London.

The force have released an image of a man they need to identify following reports of a series of indecent exposures between August 30 and September 29.

The attacks have mostly taken place in the Tower Hamlets area in east London.

On each occasion the suspect cycled up behind a woman before either exposing himself or carrying out a sexual assault. 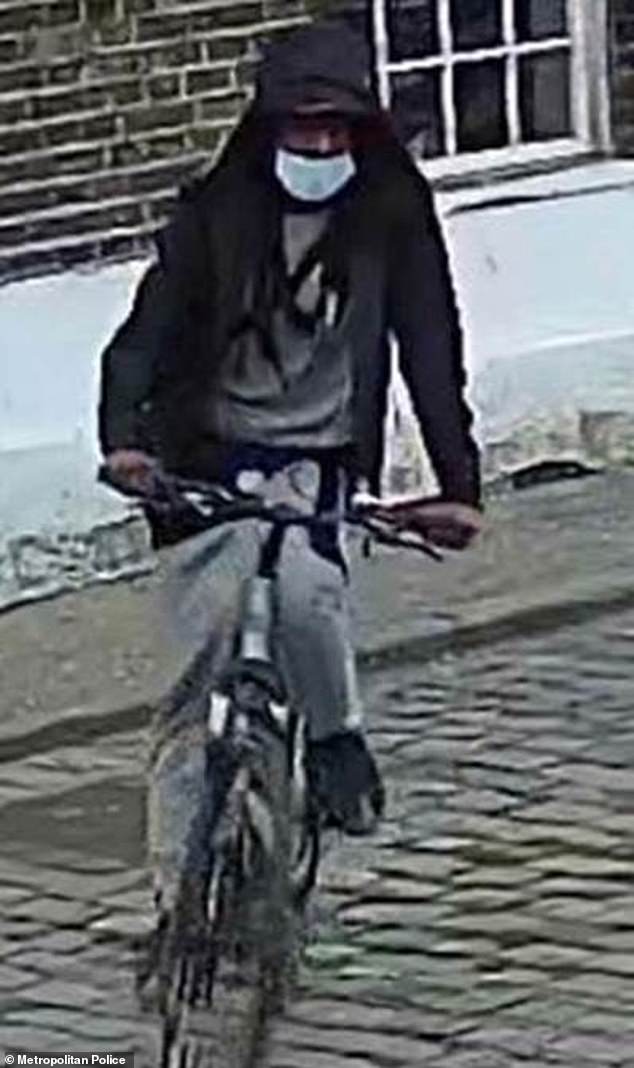 On four of the occasions the man is also reported to have masturbated during the incidents, police said.

Th first incident reported to police took place at around 11.05am on Upper North Street in Tower Hamlets.

The following day, another three incidents were reported to police between 10.20pm and 11.45pm.

The suspect was seen wearing a black zip hoody, grey joggers with a thick black stripe from hip to knee, potentially wearing a bike lock around his neck and a chequered baseball cap.

He is also known to wear a mask whilst committing the offences.

The bike which he has been spotted on is described as black and silver.

Following the assaults, police have increased patrols in the local area and are urging anyone with information to come forward.

If you recognise the man in this image you can call police on 101 or tweet @MetCC and quote CAD286/29SEP21.

Where did the attacks take place?