PRINCE Andrew will "come out fighting" after he reportedly accepted the legal papers served over Virginia Roberts' sex assault claims.

The legal papers were emailed to the Duke of York’s US lawyer, Andrew Brettler, in Los Angeles on Monday. 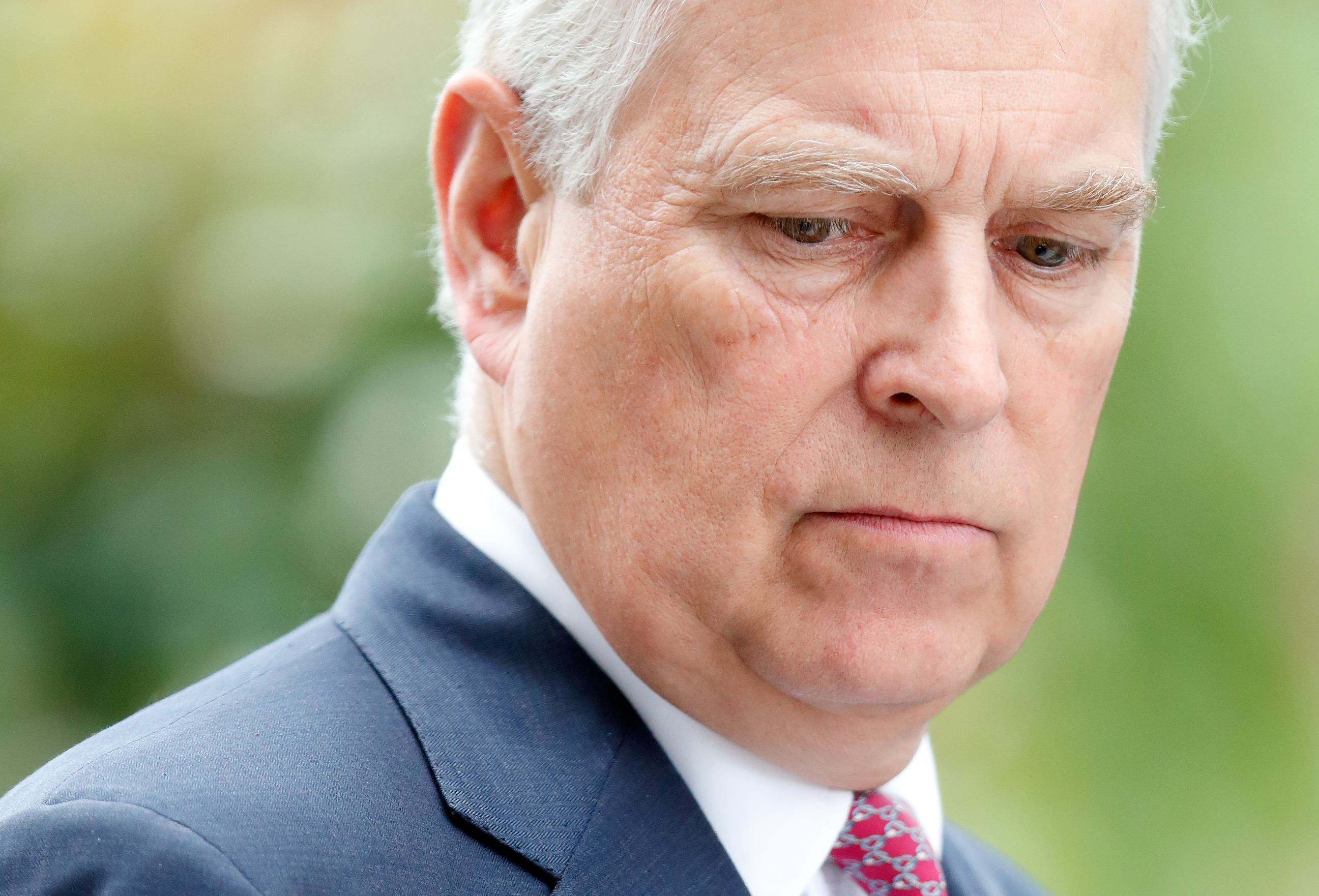 Virginia – a trafficked slave of paedophile Jeffrey Epstein – is attempting to sue the Duke in a New York court after alleging she was forced to have sex with him three times when she was 17.

David Boies, Virginia’s lawyer, confirmed to The Sun that his firm served the legal papers to Andrew Brettler by FedEx and email.

Andrew, 61, now has 21 days to respond to Virginia's accusations of rape, sexual assault and sexual battery.

The Duke has now accepted "the inevitable" – but he intends to "come out fighting", sources told the Daily Mail.

Virginia's lawyer, Boies, said he expected the prince's lawyer to apply for a "reasonable" extension to respond to the complaint – and suggested they would likely agree.

And sources said Andrew will use the civil court claim to reject Virginia's accusations "point by point, claim by claim" and intends to clear his name.

A second preliminary hearing is set to take place in Manhattan on October 13.

Andrew has vehemently denied the allegations in the past.

Sources told the Daily Mail the Duke "retains every confidence in his legal team and their strategy".

Last week, US judge Lewis Kaplan ruled that sending court papers to Andrew’s lawyer would be acceptable – meaning the royal did not have to be physically served.

Andrew is currently at Balmoral in Scotland – seemingly out of reach of English and US courts.

He missed the birth of Princess Beatrice’s first child, and his second grandchild, because he is in hiding 500 miles away.

Boies told The Sun: "I don’t mean to be mean, but I’ve not understood exactly what his strategy is.

"If he’s continuing to hide now, I’m even more uncertain what his strategy is. The service is now over."

'GAME OF CAT AND MOUSE'

Lawyers for Virginia have tried seven times to serve a writ alleging "rape in the first degree".

And courtiers believe Andrew’s game of cat and mouse over his sex abuse lawsuit is damaging the monarchy.

Royal aides are said to be increasingly uneasy about the "wall of silence" surrounding the under-fire Duke.

They fear the decision to apparently dodge legal papers filed in the US is making it look like he has something to hide.

A royal source said: "There is growing disquiet over this lawsuit which also has wider reputational implications for the monarchy." 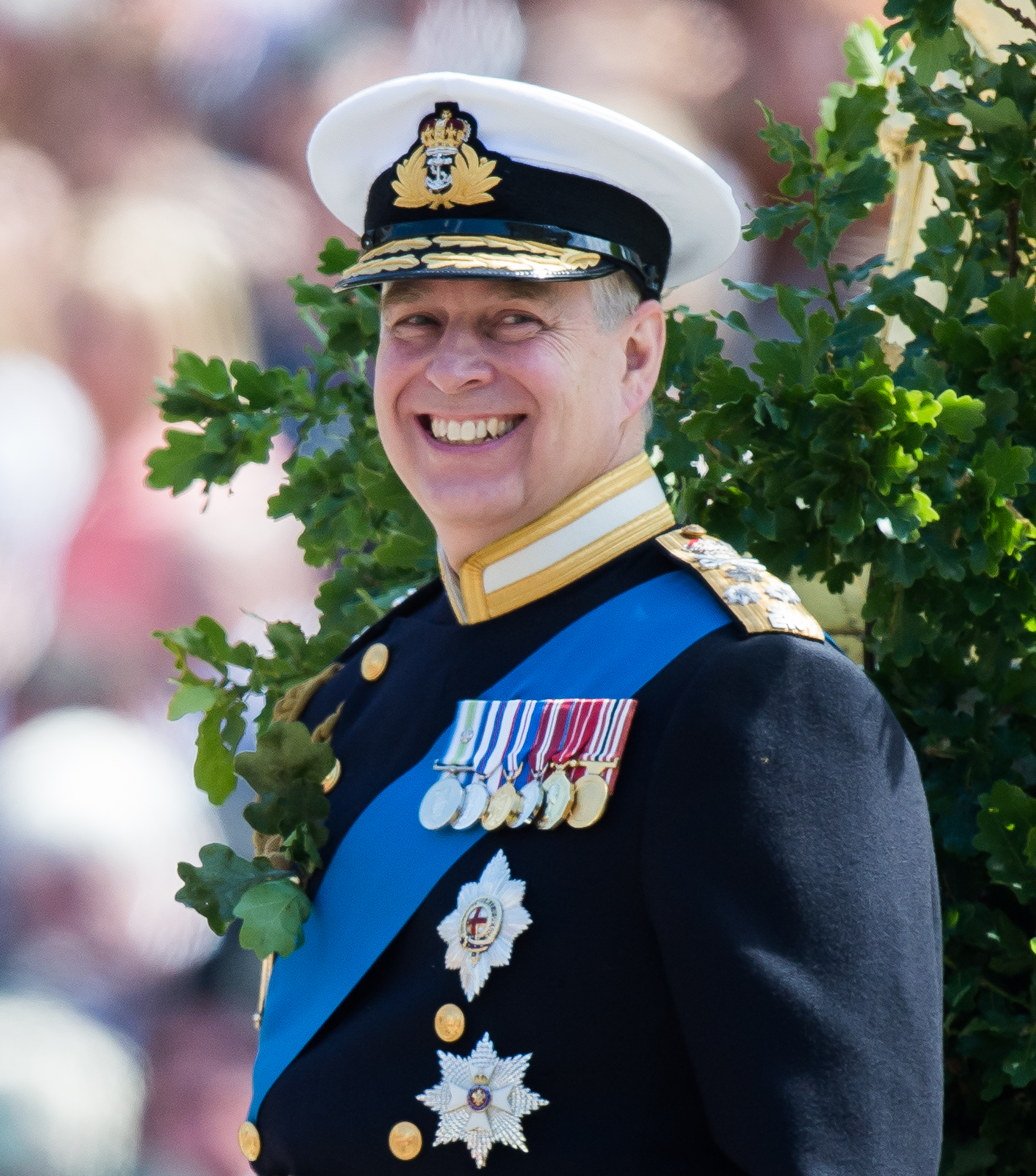