Facebook executives plan to promote stories on users’ News Feeds that paint the social media giant in a positive light – as part of an effort to improve the site’s image.

According to the New York Times, top executives at the social media network met in January to discuss how they could revamp the company’s image – which has been hindered by claims that it spreads misinformation and sows division.

As a result of that meeting, the executives decided to create an initiative code-named Project Amplify.

The move would push pro-Facebook news items on the site, some of which would be written by the company themselves, the Times reports.

Facebook had never used its News Feed to bolster its own image, according to the Times, and unnamed sources said several executives were shocked by the idea,

The News Feeds are the prime real estate on the social network, where users can see their friends’ posts along with posts from groups they are in and pages they follow.

The tech giant has since engaged in a multipronged effort to change its narrative by distancing founder and CEO Mark Zuckerberg from scandals, and reducing outsider access to internal data – burying a potentially negative report about its content, and increasing its own advertising.

At least one of the decisions was driven by Zuckerberg himself, the Times reports, but they were all signed off by him. 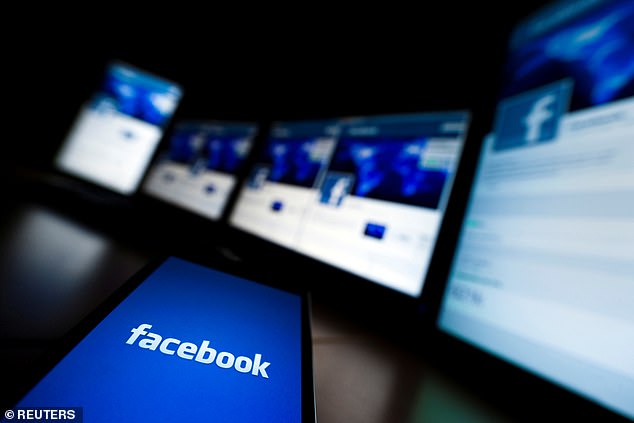 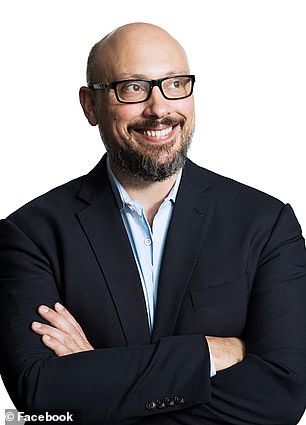 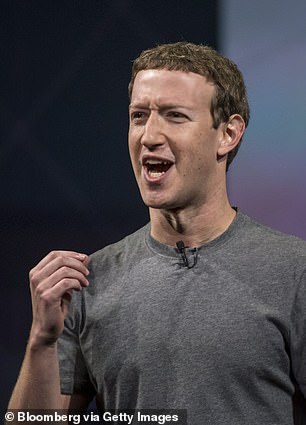 The Times reports that top executives at the company, like Alex Schultz, Facebook’s Chief Marketing Officer, and Founder and CEO Mark Zuckerberg approved a new offensive approach to its negative publicity

The change comes after the social media company has been hit by a string of bad publicity over the past few years, with several top lawmakers claiming it spreads misinformation.

Following the 2016 presidential election, Zuckerberg took responsibility for Russian interference on the site, and promised to be transparent in the way it operates.

But from there, the Times says, the problems have only worsened, with politicians claiming the site is spreading misinformation about the COVID vaccine and helped right-wing activists plan their siege on the Capitol in January.

Some disgruntled Facebook employees have also been speaking out against their employer and leaking internal documents.

So, the Times reports, Facebook executives concluded their efforts had done very little to quell criticism or win back some users, so they decided to go on the offense.

‘They’re realizing that no one else is going to come to their defense, so they need to do it and say it themselves,’ said Katie Harbath, a former Facebook public policy director.

Joe Osbourne, a spokesman for Facebook, though, denied that the company was making any changes.

‘People deserve to know the steps we’re takin to address the different issues facing our company – and we’re going to share those steps widely,’ he said in a statement.

But according to the Times, top executives attributed the increased scrutiny on their website to the vast amount of data they release – a practice they said they would stop, and instead promote positive news about the company.

The company started cutting back on how much data it would release to academics and journalists, telling the team behind CrowdTangle – a tool that provides data on the engagement and popularity of a post – in April that they would be moved to other positions.

Alex Schultz, who was named the chief marketing officer last year, had reportedly grown frustrated with news coverage that used CrowdTangle data to show that Facebook was spreading misinformation.

Cameron Hickey, a misinformation researcher at the National Conference on Citizenship – a nonprofit that focuses on civic engagement said he was ‘particularly angry’ because he felt the team was being punished for giving an unfiltered view of engagement on Facebook.

So in June, the company compiled a report on Facebook’s most-viewed posts for the first three month of 2021, but did not release it after the policy communications team discovered that the most-viewed link at the time was a story with a headline suggesting a doctor died after receiving a COVID vaccine.

The company feared it would be chastised for contributing to vaccine hesitancy, and reportedly decided not to release the report.

They also disabled the Facebook accounts of a group of New York University researchers who created an extension for web browsers that allowed them to see user’s activity.

As a result, they concluded that misleading political ads thrived on the social network during the 2020 election and users engaged more with right-wing misinformation than any other types of content.

In a blog post, Facebook officials said they disabled the extension because the researchers violated rules about collecting user data, citing a privacy agreement it struck with the Federal Trade Commission in 2012. The FTC later admonished Facebook for its excuse, saying it allowed for good-faith research in the public interest.

The episode was compounded earlier this month when Facebook executives told misinformation researchers it had mistakenly provided incomplete data on user interactions and engagement for two years.

‘It is inconceivable that most of modern life, as it exists on Facebook, isn’t analyzable by researchers,’ said Nathaniel Persily,  a Stanford University law professor who is trying to get the federal government to force the company to share its data. 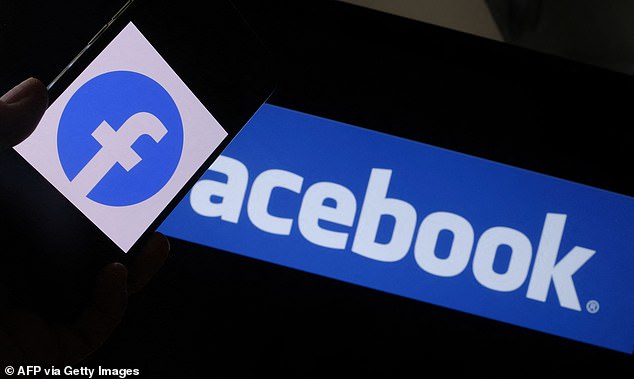 The site tested out its Project Amplify in three American cities, using a system known as Quick Promotes to place stories about people and organizations that used the social network into users’ News Feeds in August, following Zuckerberg’s approval

In January, the communications team also discussed ways for executives to be less conciliatory, and decided there would be less apologizing for the content that spreads on its site.

The department circulated a document with a strategy to distance Zuckerberg from scandals, partly by focusing his posts and media appearances on new products.

By January 11, Sheryl Sandberg, Facebook’s chief operating officer told Reuters that the storming of the Capitol the week before had little to do with the site, and in July, when President Joe Biden said the social network was ‘killing people’ by allowing false information about the COVID vaccine to spread, Guy Rosen, the vice president for integrity pointed out that it was the White House that missed its vaccination goals.

Meanwhile, Zuckerberg’s Facebook posts have featured a video of him riding across a lake carrying an American flag and messages about new virtual reality and hardware devices.

Zuckerberg has said, though, he is trying to ‘engage with more of the product work’ and make sure the company is doing what we can to also highlight and focus some of the positive parts of what we’re doing,’ according to The Information.

The company has spent a record $6.1 billion on marketing and sales in the first half of this year, the Times reports, up more than 8 percent from a year earlier.

And in August, it officially tested out Project Amplify in three American cities, using a system known as Quick Promotes to place stories about people and organizations that used the social network into users’ News Feeds.

They would see posts with a Facebook logo that link to stories and websites published by the company and from third-party sites, like one pushing ‘Facebook’s Latest Innovations for 2021’ and another discussing how the company was achieving ‘100 percent renewable energy for global operations.’

‘This is a test for an informational unit clearly marked as coming from Facebook,’ said Osborne, the spokesman for the company, who added that the program was ‘similar to corporate responsibility initiatives people see in other technology and consumer products.’