Home » World News » Princess Diana ‘would have been at Prince Harry’s wedding if she had been wearing a seatbelt’, pathologist claims

Dr Richard Shepherd maintains she would have walked away on the fateful night and been alive to see the her sons Harry and William get married. 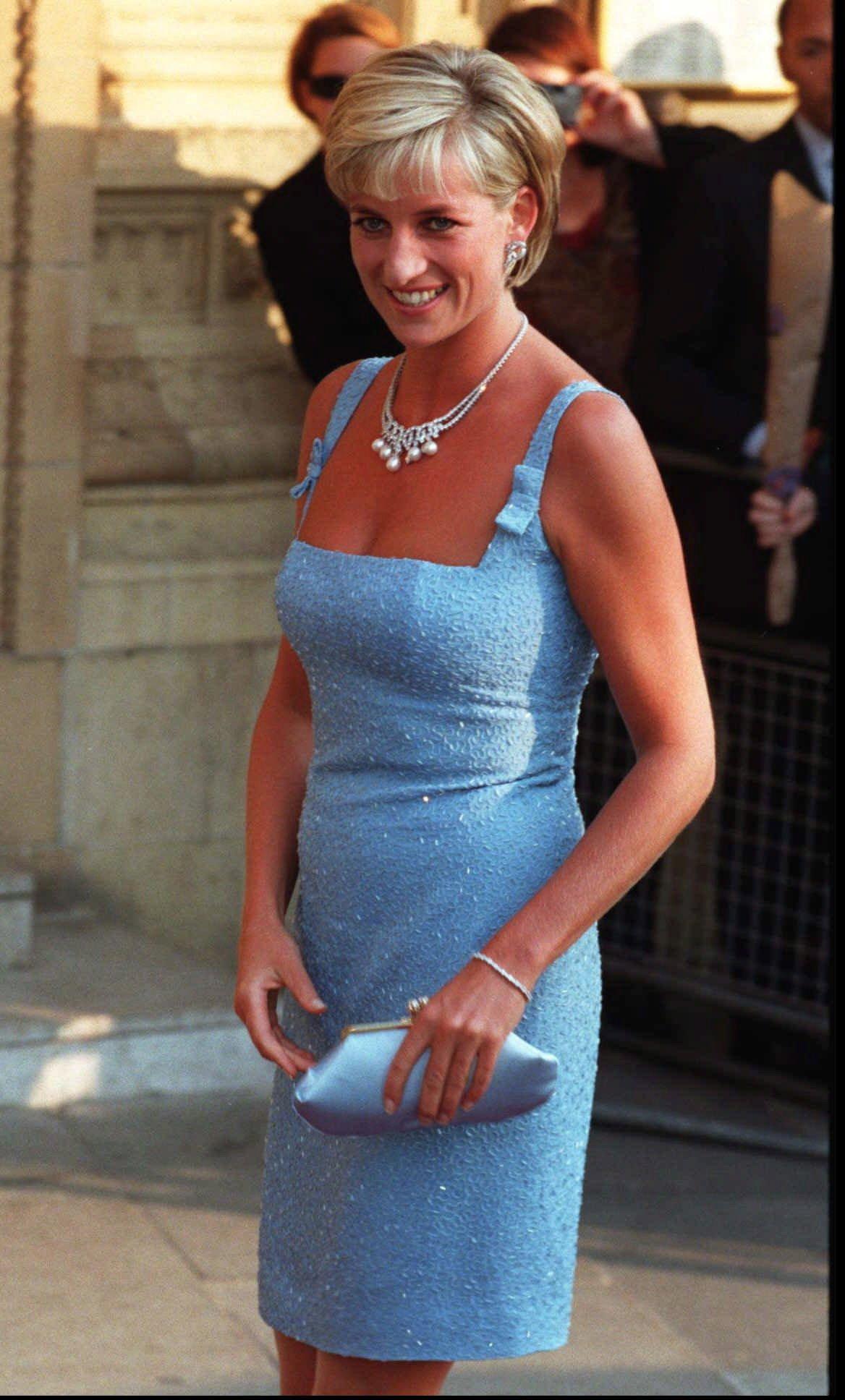 Princess Diana died on August 31, 1997, after suffering fatal injuries in a car crash in the Pont de l'Alma road tunnel in Paris.

Her companion Dodi Fayed and driver and security guard Henri Paul were also killed in the crash while her bodyguard Trevor Rees-Jones survived with horrific injuries.

The car was travelling at up to 70mp – twice the speed limit –  and Paul was three times over the drink-drive limit.

Dr Shepherd was a Home Office pathologist when he was called on to carry out the autopsy on Diana, one of the 23,000 or so he has performed in his career. 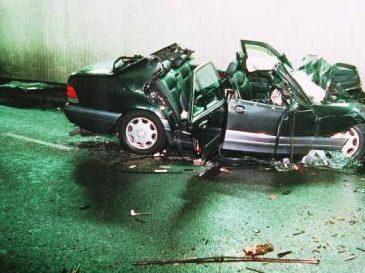 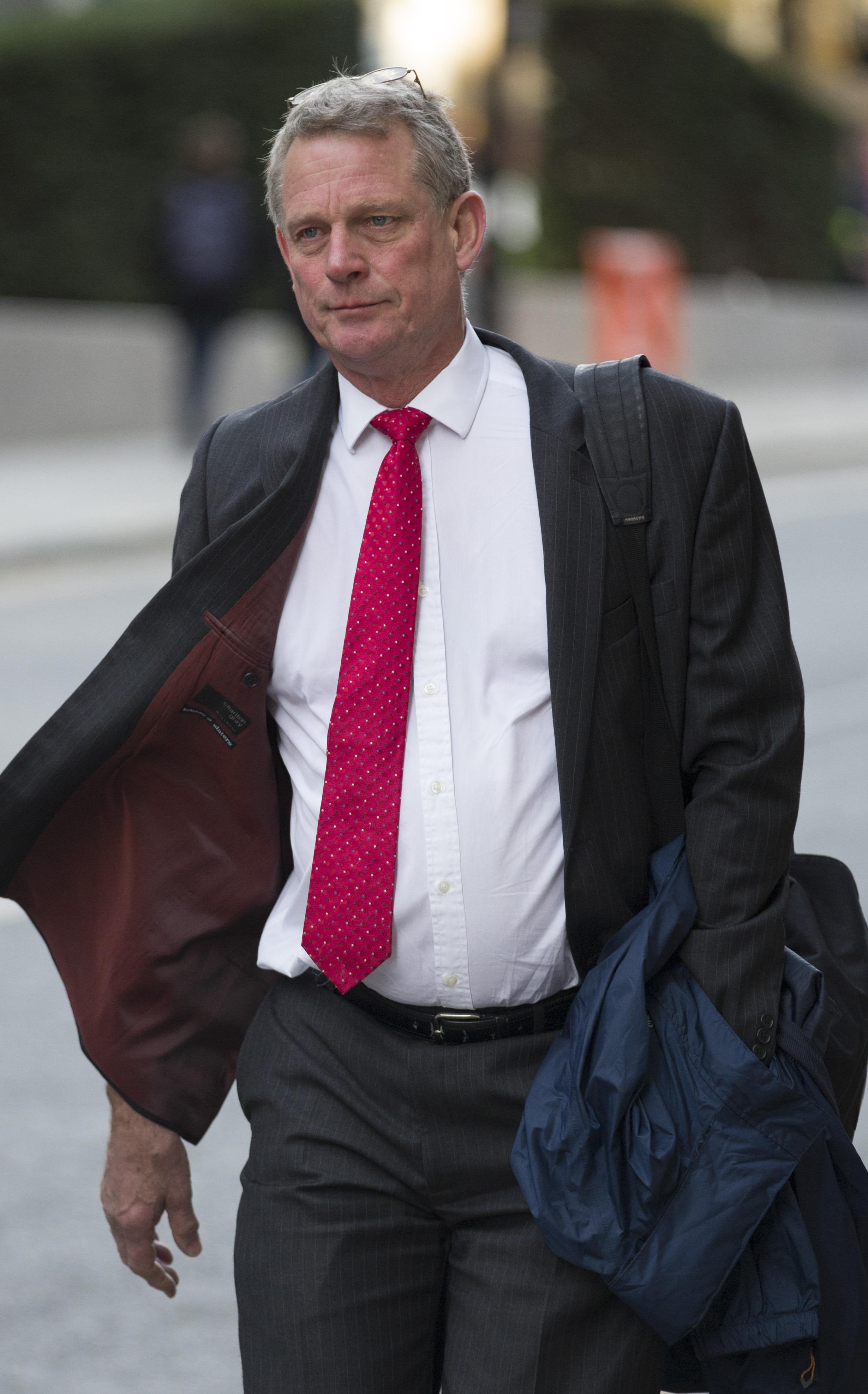 “I wish I could say she would have died whatever happened, but the fact is, if she had worn her seatbelt she would have been here for Prince William and Harry's weddings,” he told the Daily Mail.

Had she been strapped in “she would have walked away with a black eye or maybe a broken arm, but nothing more.

“Instead, she was hurtling forward with the weight of one and a half elephants, and the human body is not designed to suffer those forces.”

Dr Shepherd was the pathologist who carried out post mortem examinations when 35 were killed in the Clapham rail disaster in 1988.

He also examined the drowned bodies after the Marchioness tragedy in which a Thames pleasure boat sank with the loss of 51 lives in 1989. 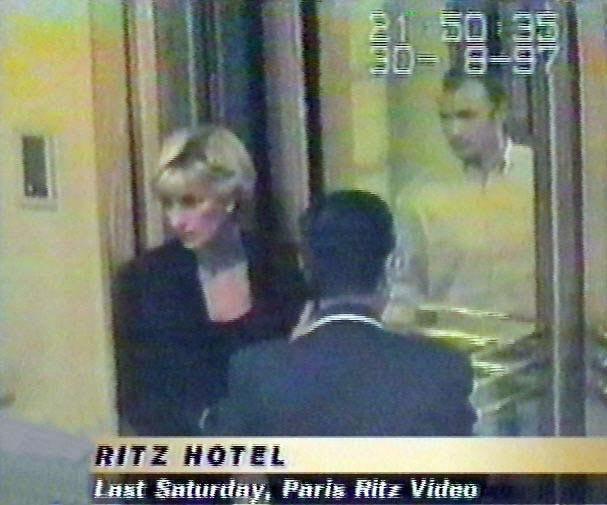 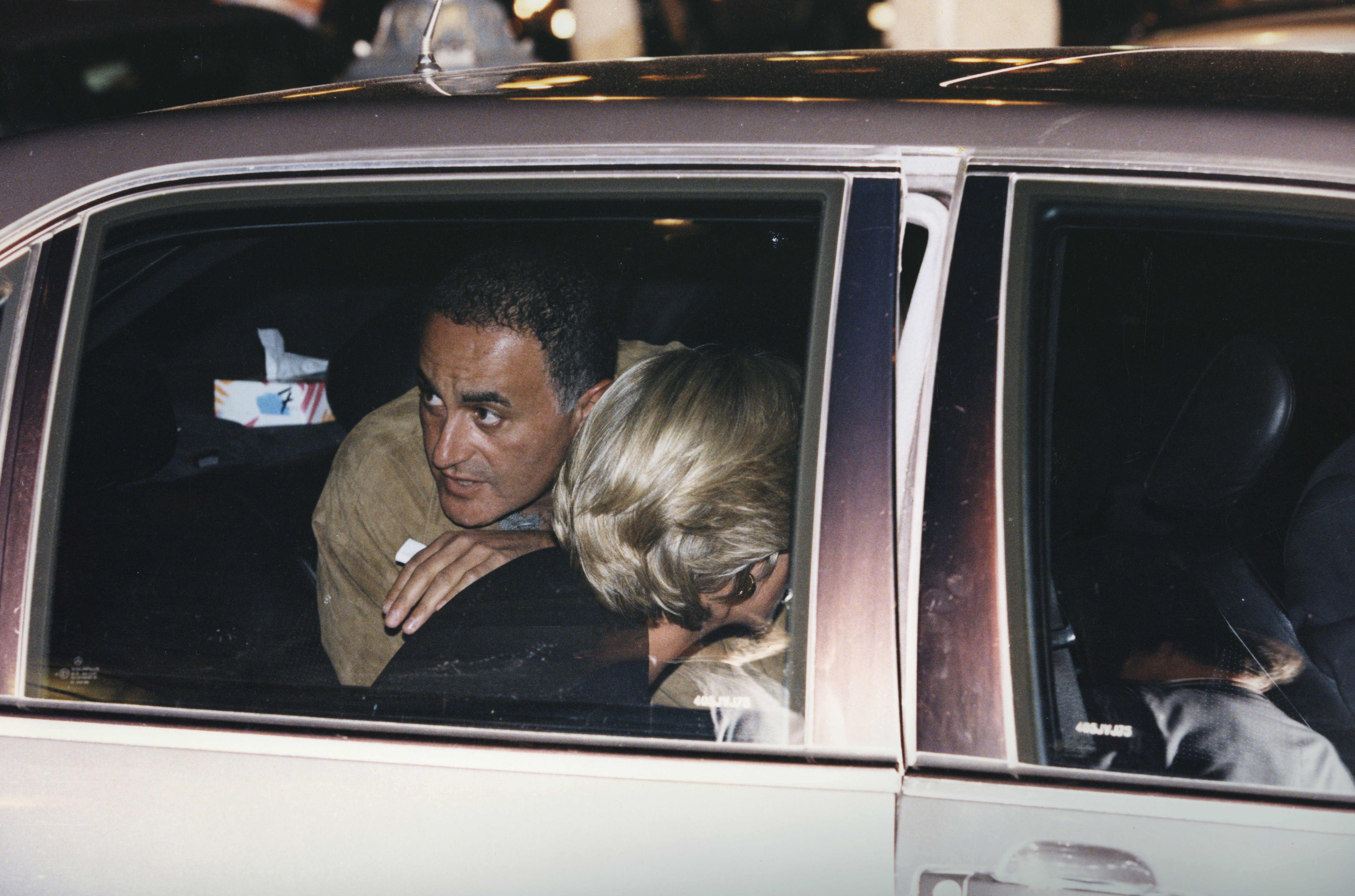 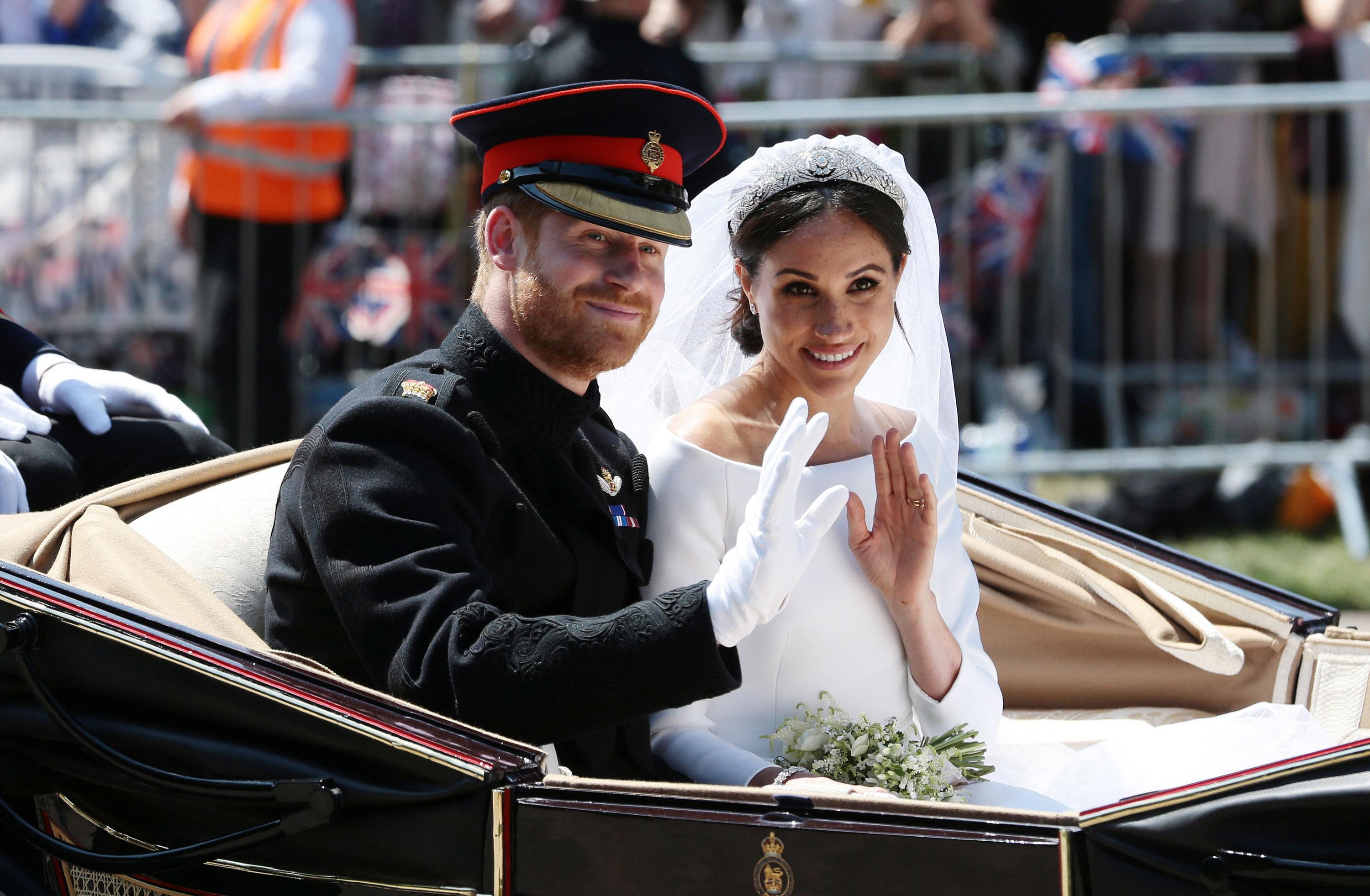 He also carried out the post-mortems on young mother Rachel Nickell, murdered on Wimbledon Common in 1992, and Stephen Lawrence, the black teenager stabbed to death in a racial attack a year later.

Dr Shepherd said he was inundated with questions about Diana but has refused to reveal intimate details.

“I always made sure I never said anything — in all the cases of public interest I was involved with — that hadn't already appeared in the press.

“Pathologically there was no evidence that Princess Diana was pregnant, but some women say they know they're pregnant from the moment of conception. Was she one of those?”

At the inquest into Diana's death, accident investigator Anthony Read said he could "almost guarantee" the couple would have survived had they been strapped in and the car travelling with in the speed limit.