A PROUD dad-of-four was killed in a car crash after driving 200 miles to celebrate his daughter’s graduation.

Shane Scott, 45, had driven from his home in Lincoln to stay with his parents after taking his daughter Chelsie out for a meal hours after her graduation ceremony. 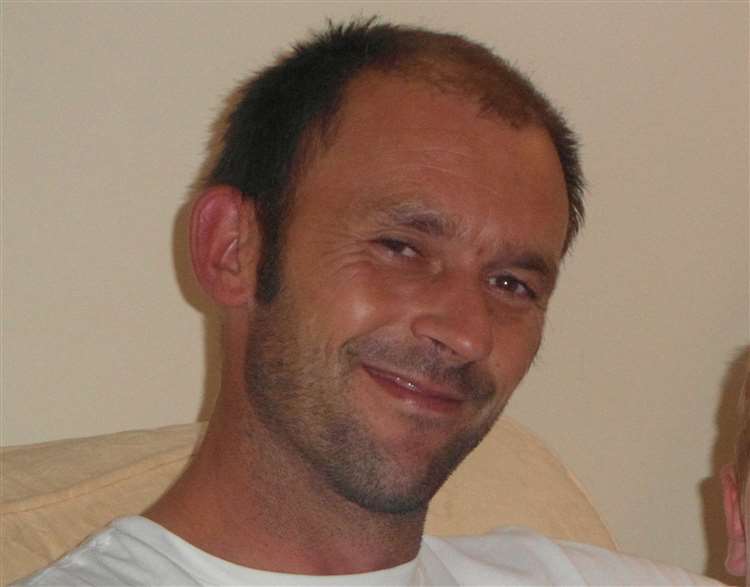 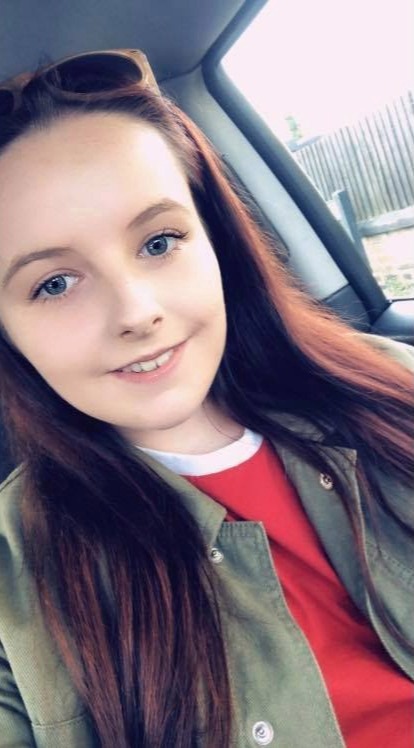 The carpenter was killed when his grey Ford Fiesta collided with an oncoming car half a mile from his parents' home in Minster, Kent.

He'd been staying with his parents after travelling 200 miles the night before.

Flowers and tributes have been left at the scene close to where the crash happened just after 9.40pm on Friday night.

One note, from his daughter Chelsie, said "It still seems so unreal that you're gone. I'm so glad I got to spend your last day with you.

"I will treasure our memories forever. I love you always. Lots of love, your 'babygirl' Chelsie."

Speaking about the heart-breaking loss, his dad Arthur said "It was such a shock, especially being so close to us.

"He was with us and then popped out, and that's when it happened.

"We were in bed just after midnight and had a knock at the door when police asked to come in and we knew it wasn't good news.

"I just knew it was going to be the worst thing you can think of."

It still seems so unreal that you're gone. I'm so glad I got to spend your last day with you.

Shane's mum Vivienne added "He was a bubbly person and loved everyone.

"He always wanted to help someone whether it be something big or just popping down to Tesco for some milk.

"He was always happy to help others."

Shane grew up on the Isle of Sheppey and was a former Minster comprehensive pupil, before he went to college and completed his qualifications to become a carpenter.

Arthur added "He was such a loveable guy, he would do anything for anyone.

“He was so popular and had so many friends."

Police are still investigating the crash and have asked anyone with information to come forward.

The driver and passenger of the other car, a white Jaguar XE, were taken to hospital.

Kent Police said "Just before 9.40pm it is believed a grey Ford Fiesta was travelling along Minster Road when it collided head-on with a white Jaguar XE.

"Officers would like to hear from anyone who may have witnessed the collision or may have any dashcam footage of the vehicles prior to the collision." 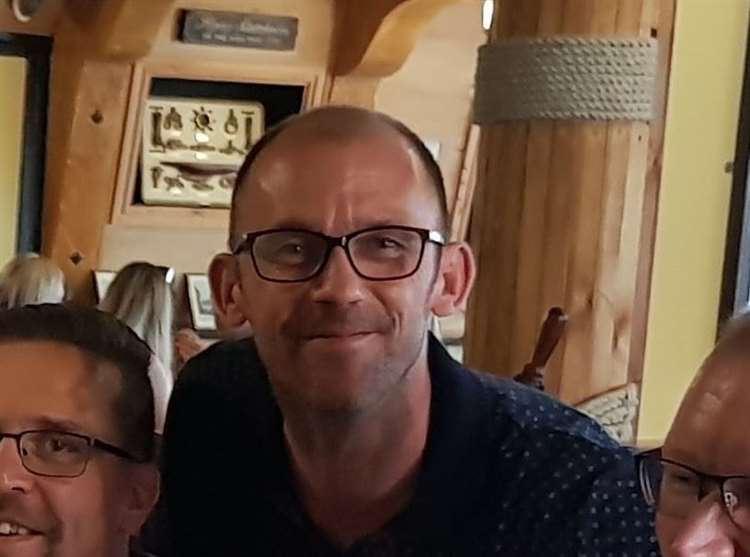 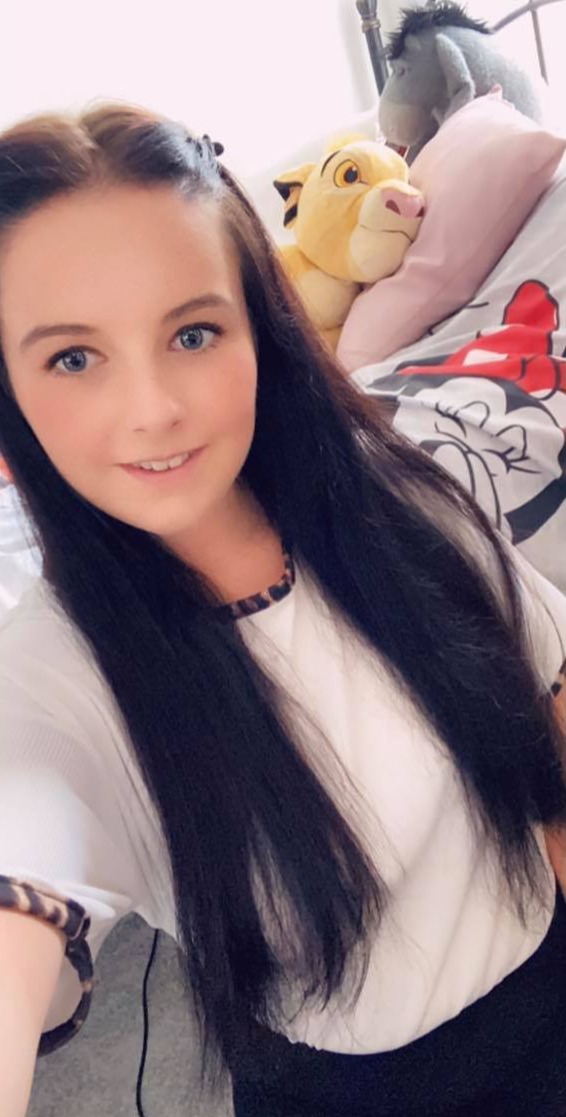