Home » World News » Who owns Twitter and when was it founded?

WITH almost 330million monthly active users across the globe, Twitter has become the world's most popular social media platform.

But who owns this social media behemoth, and when was it founded? 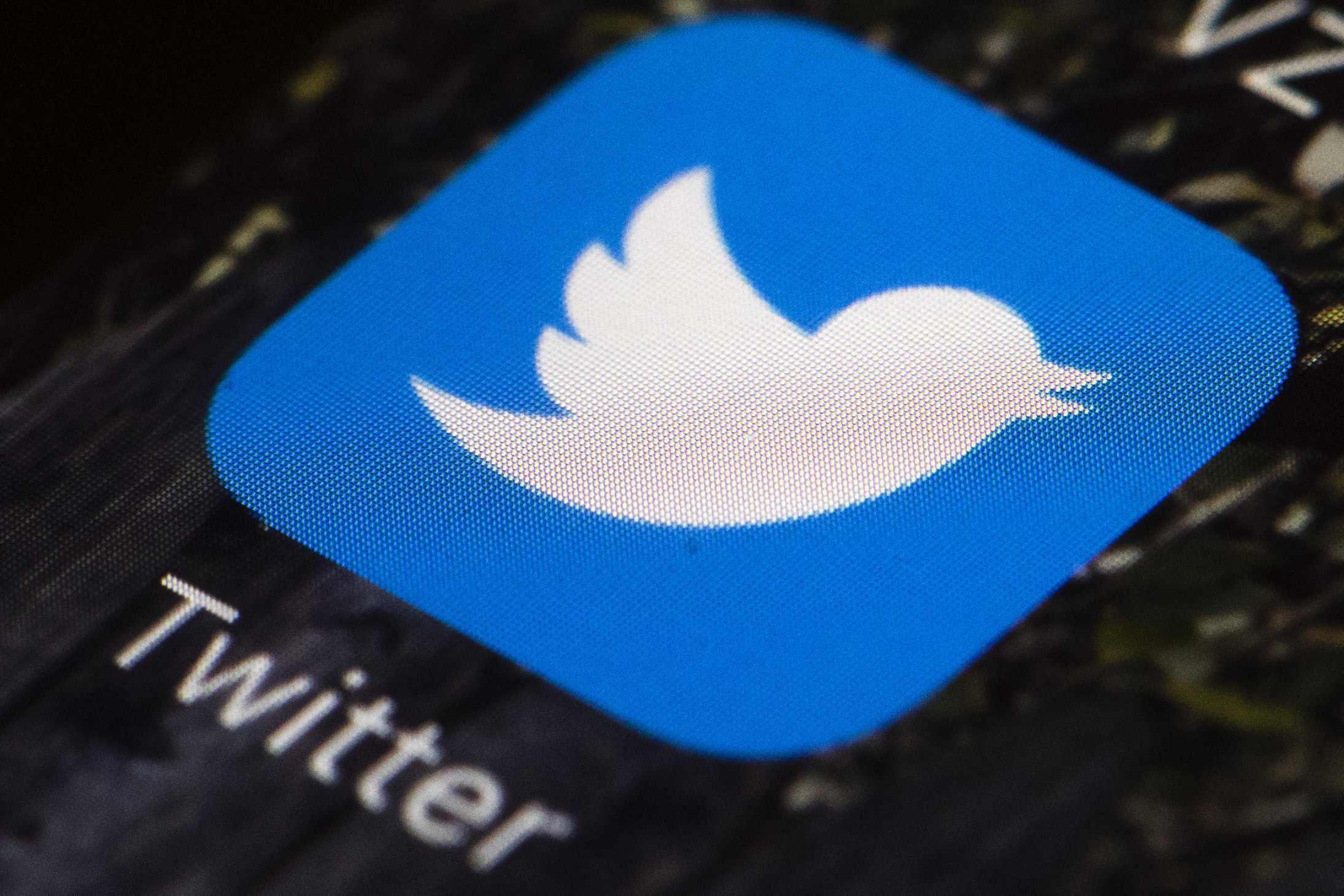 Twitter is a public company and is traded on the NYSE stock exchange, which means it’s owned by multiple people.

Some 80 per cent of shares are owned by institutions including private companies and investment funds.

CEO and Twitter founder Jack Dorsey has the largest share of individual shares at 2.25%, according to finance tracker MarketScreener.

The company’s market capitalization is $53.47billion and brings in a healthy $3.72billion in revenue yearly., according to macrotrends.

Twitter was founded by Jack Dorsey, Noah Glass, Biz Stone and Evan Williams in March 2006 and launched as a service in July of that year.

It was founded from the ashes of another startup, Odeo. Williams and Glass – flush with cash from a successful investment in Google – teamed up to work on a platform to provide new radio and podcasts.

Stone followed Even out Google’s door. Dorsey, on the other hand, had to barter his way into the business, known as Odeo at the time.

He recognised Williams in a California coffee shop while working for a ticketing company and decided to send Evan his CV.

Dorsey has been CEO of Twitter and business payments company Square since 2015. He had been CEO from inception until 2008 but took a break and returned to the helm seven years later. 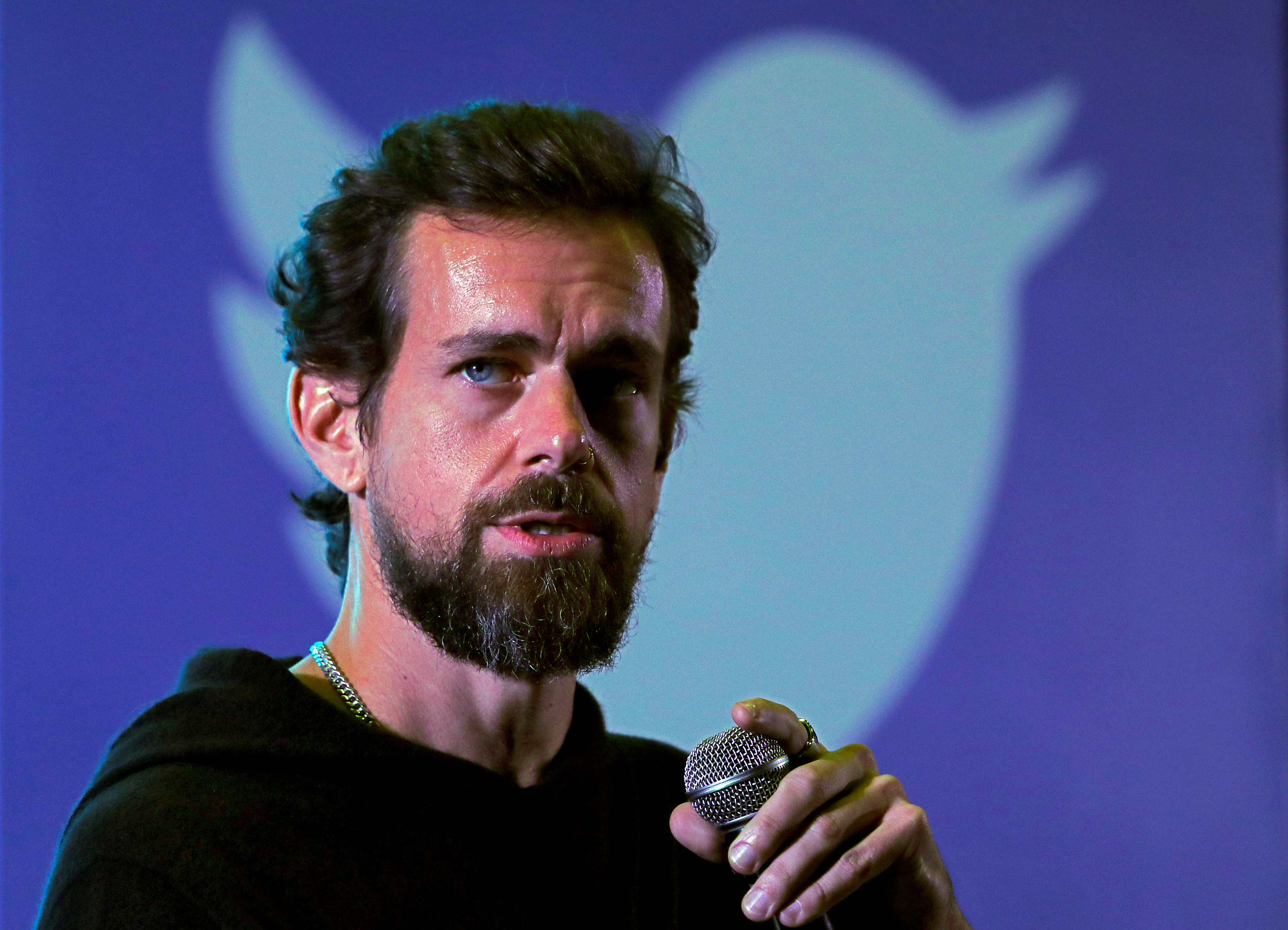 Before it was Twitter, the company was a podcasting platform called Odeo, set up by Williams, Glass and Stone.

William’s creation garnered little attention and was eventually drowned out by Apple, which announced their new podcast service, iTunes, in 2005.

Desperate to save the company, Williams asked employers what type of business they would create if they had the funds.

Dorsey stepped up to the plate and laid out the foundations of what is today known as Twitter, using much of his experience in the liveblogging world to establish a platform where users could instantaneously share their experiences in short posts on an online forum.

Oden founder Glass loved the idea so much he even spent a day combing through the dictionary to find a name for the new programme. He eventually settled on Twitter. 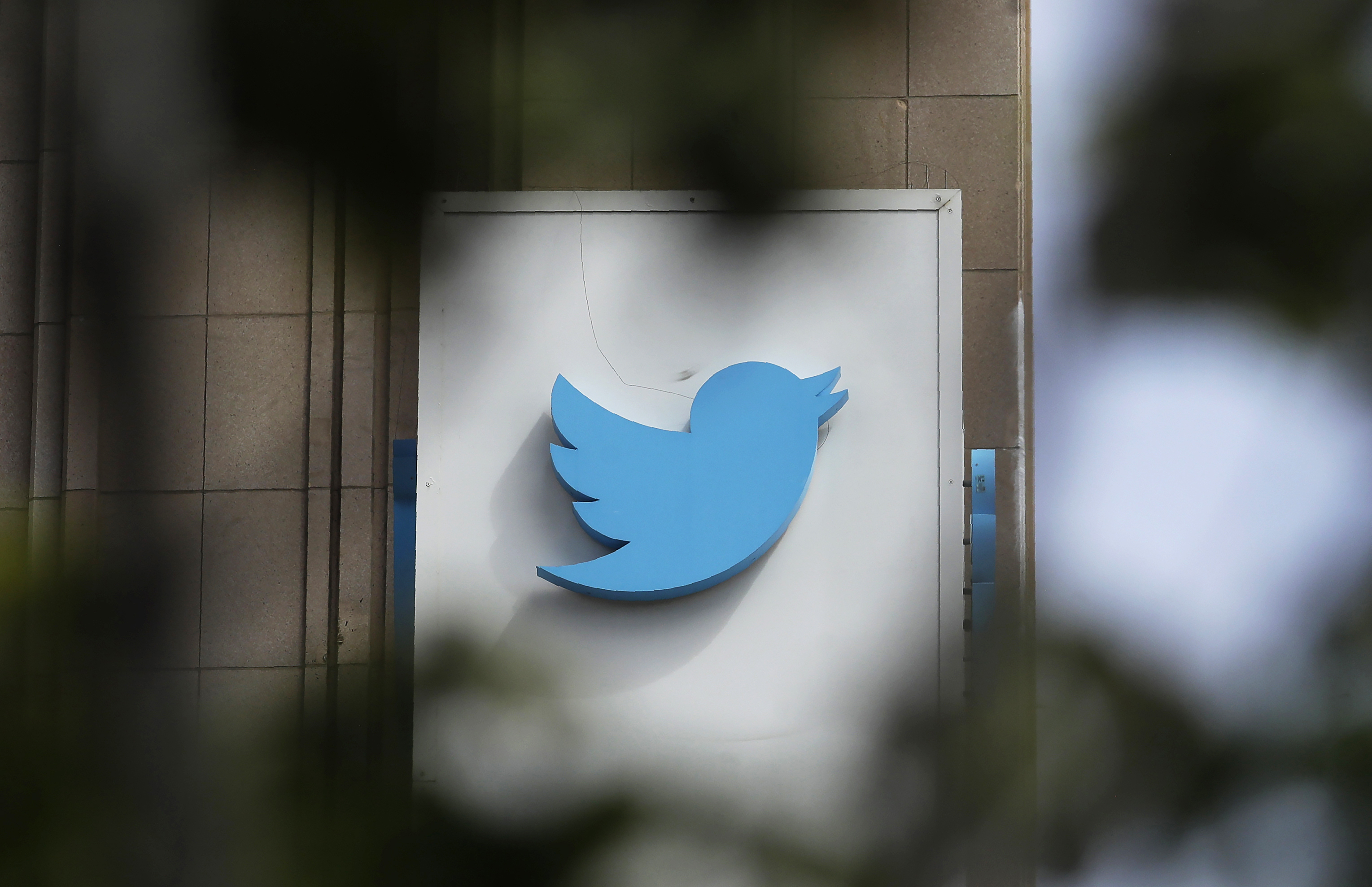 Who is Jack Dorsey?

Dorsey was born November 19, 1976 in St. Louis, Missouri. He studied at the University of Missouri-Rolla for two years before transferring to New York University (NYU) in 1997 and dropping out one semester before graduating.

He reportedly developed his social media network idea while studying at NYU.

He later moved to California where he met Williams in a café and began working on his latest podcasting project, which later turned into Twitter.

According to Business Insider, Jack made a salary of $1.40 in 2019 and refused payment at all the year before.