QATAR has announced the world's toughest coronavirus laws – with three years in jail for anyone caught not wearing a face mask.

The Gulf state – which is still building venues for the 2022 World Cup – launched the crackdown as it battles one of the highest infection rates in the world. 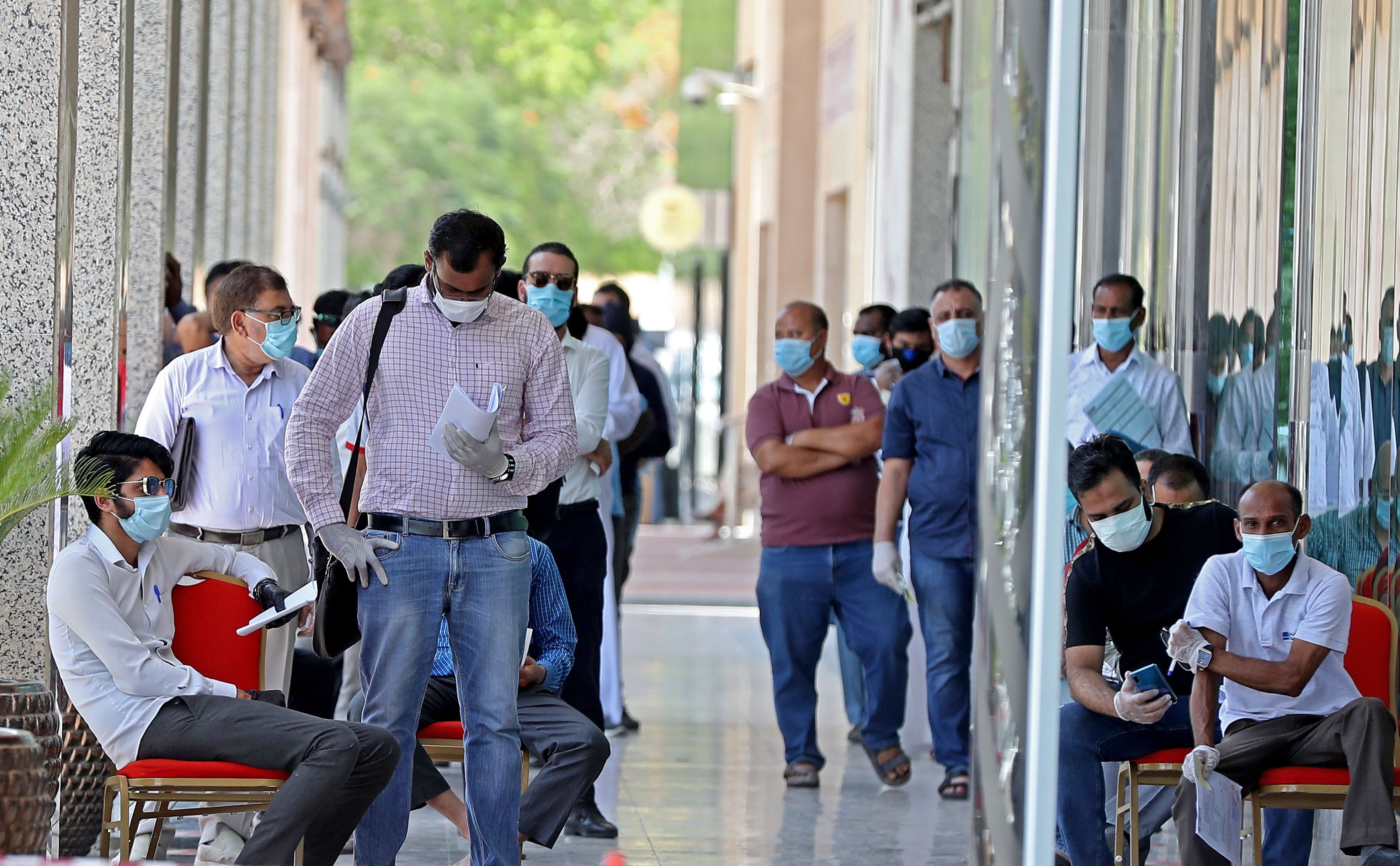 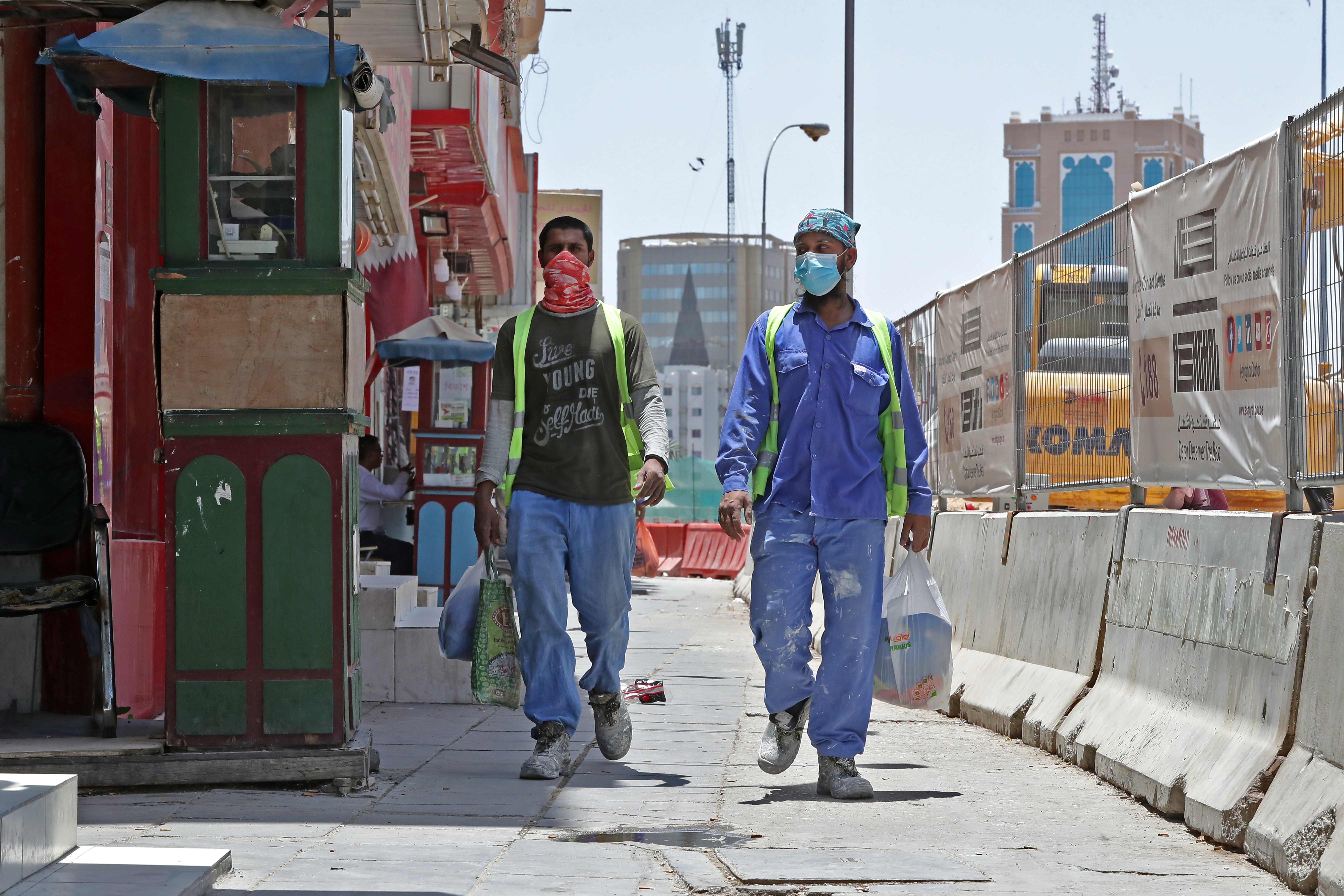 Qatar state TV yesterday said it was now compulsory to be masked in public.

Drivers alone in their vehicles are exempt, but people sharing a car must cover their faces.

Police have reportedly been stopping expats at checkpoints to warn them of the new rules before they came into force.

Qatar, a nation of some 2.8 million, has so far recorded 32,604 confirmed coronavirus cases. 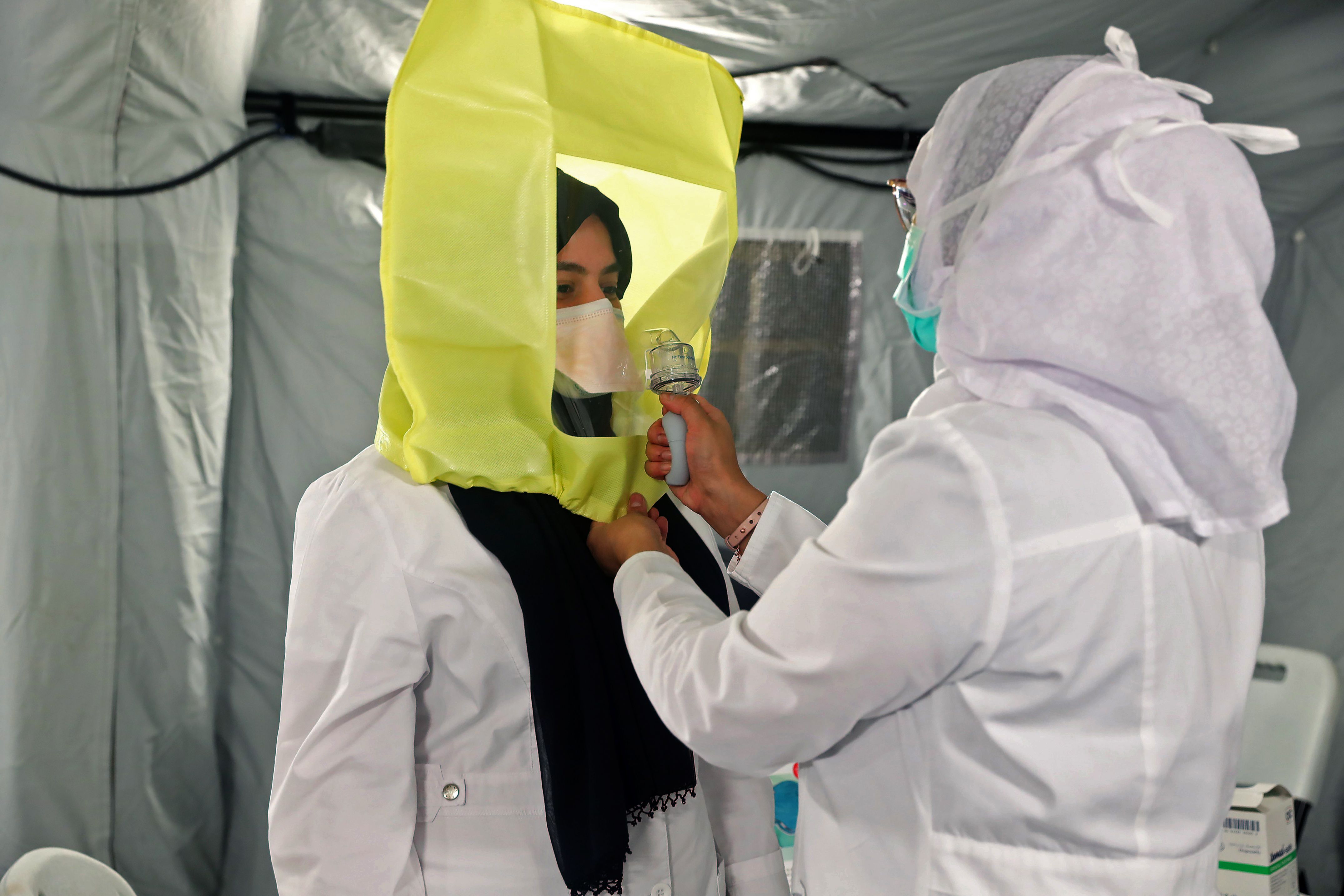 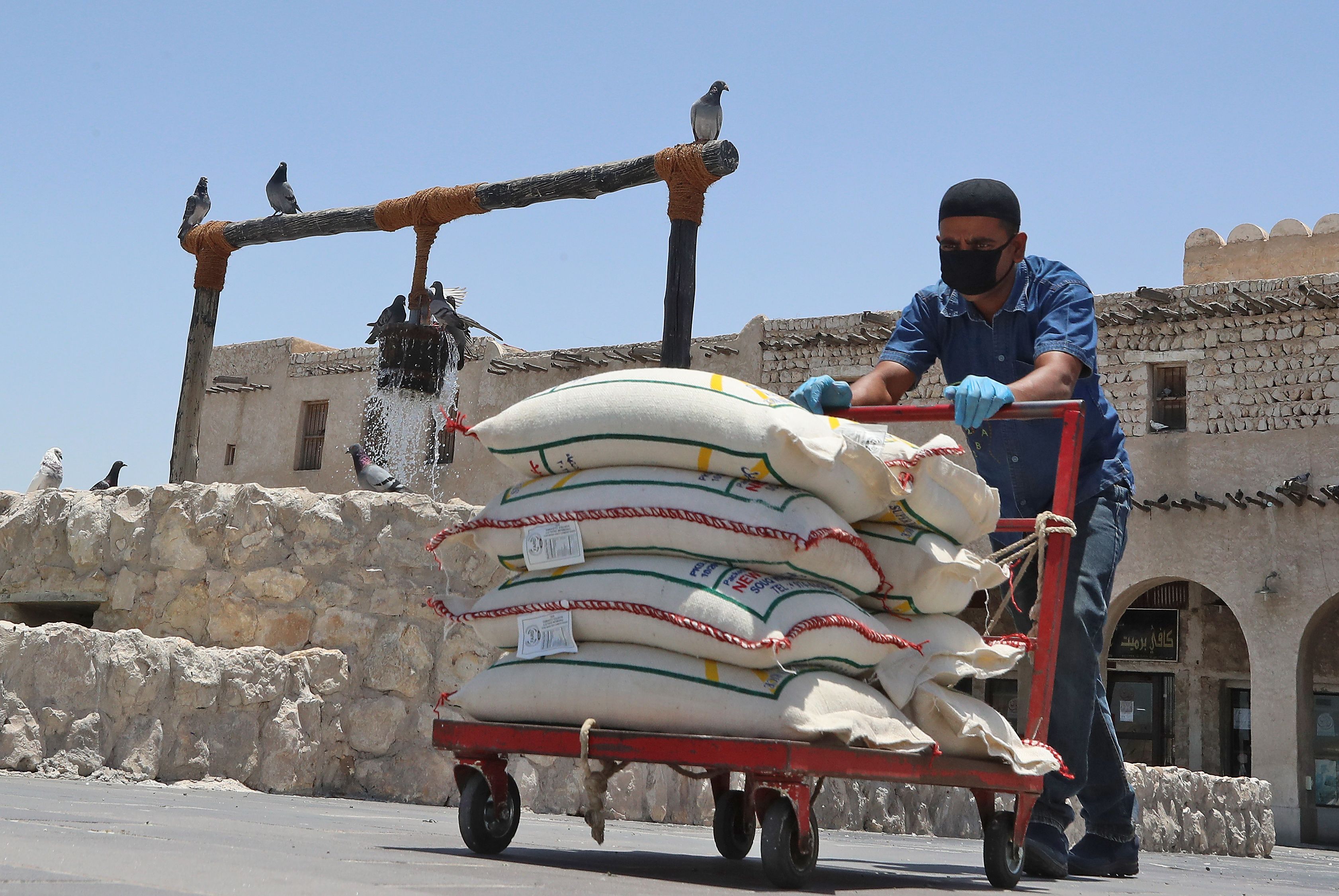 That is almost 1.2 per cent of the population, a figure only topped by micro-states San Marino and Vatican City.

It has so far suffered only 15 deaths but experts warn it has not yet reached the peak of the outbreak.

Experts say most new infections are in migrant workers who live in cramped quarters, although there has been a jump Qataris testing positive.

Authorities warned family gatherings during the Muslim fasting month of Ramadan may have "led to a significant increase in the number of infections". 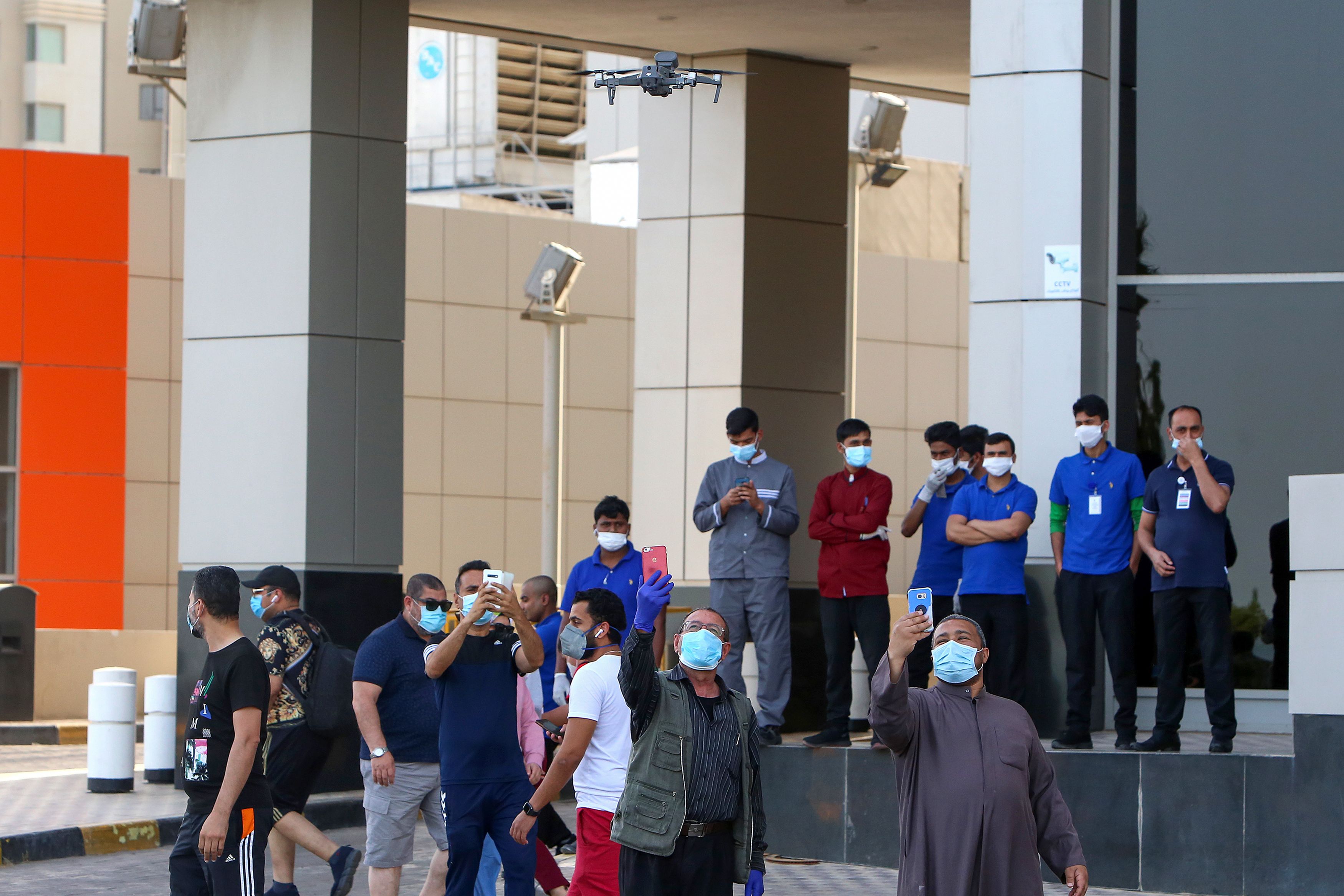 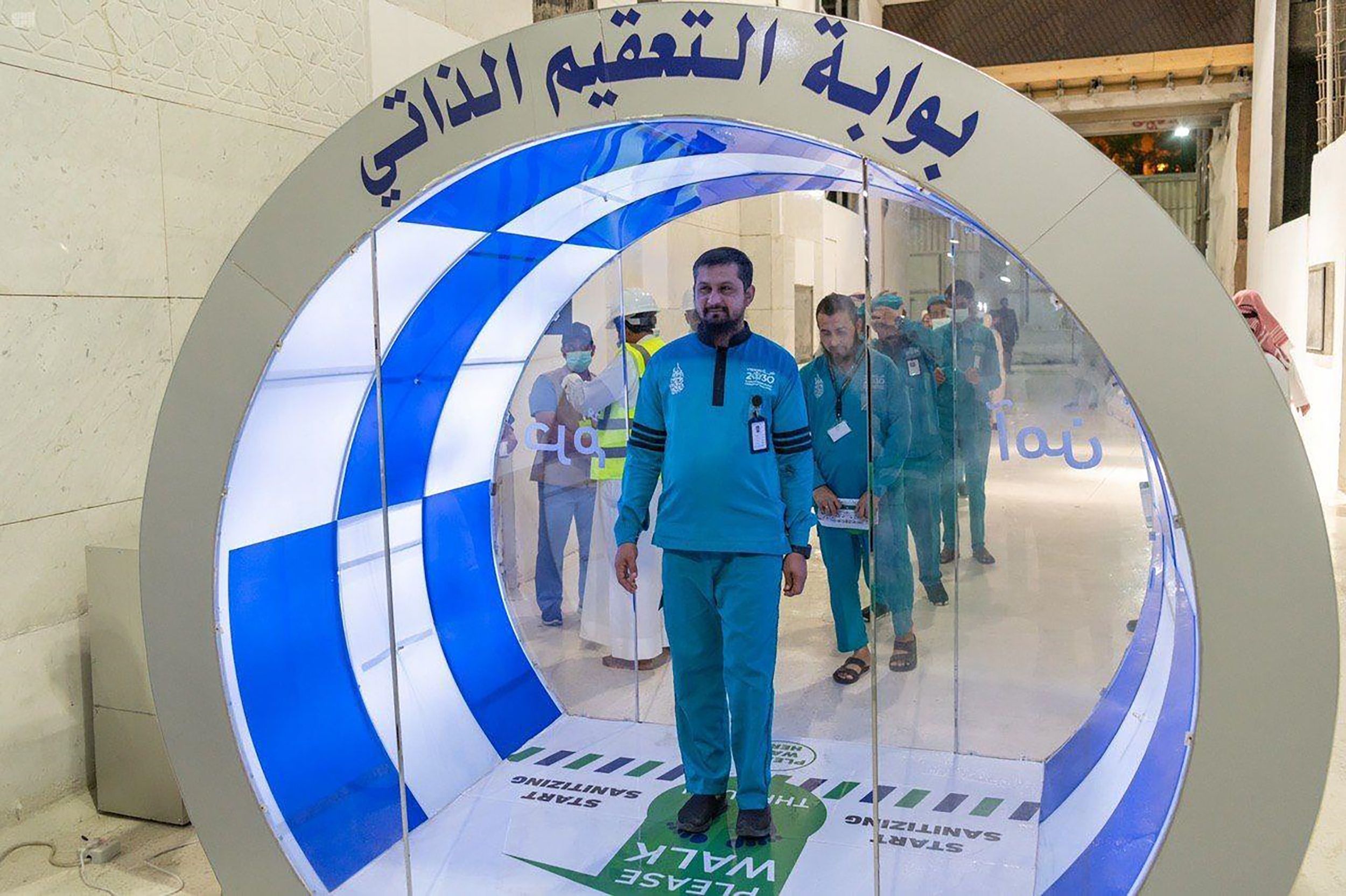 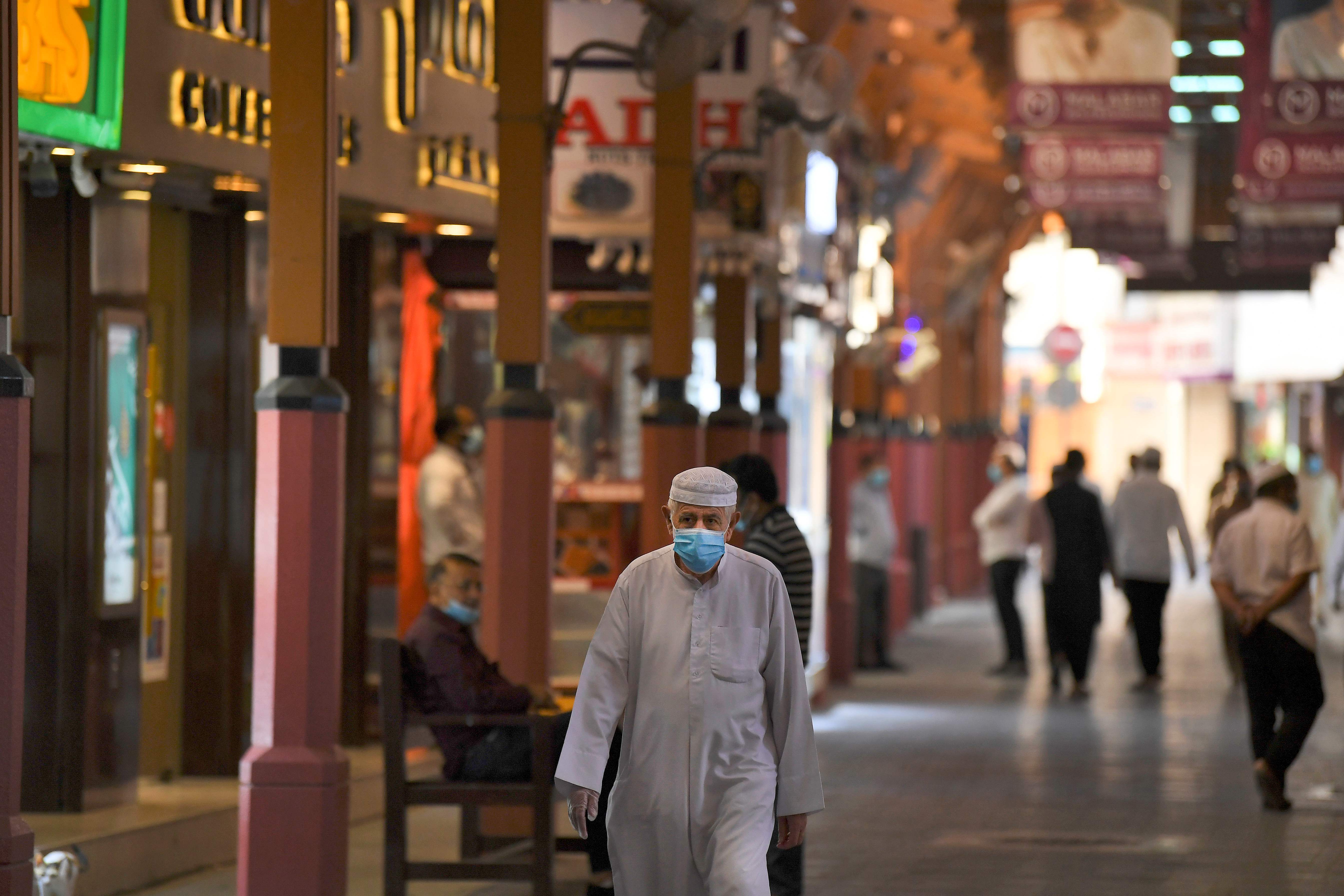 A coronavirus hot spot has emerged in Mecca, where worshippers were banned from the Grand Mosque on the first day of Ramadan last month.

Saudi Arabia, with a population of around 30 million people, has more than 54,700 cases so far with 312 deaths.

In March we told how a man with coronavirus faced beheading for attempted murder after spitting on supermarket trolleys in Riyadh.

Other Gulf states are also fighting the virus, including the UAE which has seen more than 23,350 cases and 220 deaths.

Around 50 countries have made wearing masks compulsory.

And the penalty in Chad is 15 days in jail.

Commuters in Paris caught without a mask on public transport could be fined 135 euros (£120).