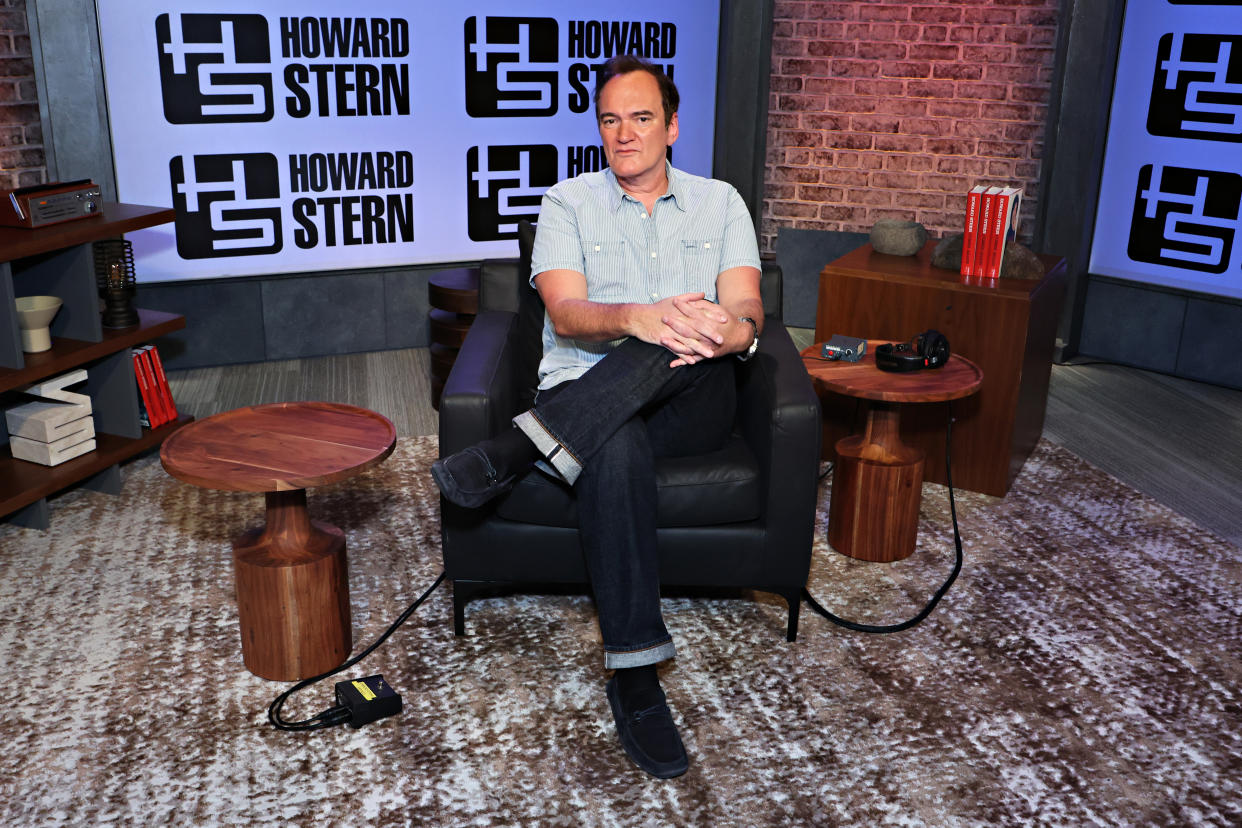 Simu Liu is firing back at Quentin Tarantino after the Oscar-winner’s comments about the effect Marvel movies have had on the film industry.

During his appearance on the podcast “2 Bears, 1 Cave” Monday, Tarantino reflected on the state of the film industry, saying that one of the legacies of “the Marvelization of Hollywood movies” is a scarcity of movie stars.

“You have all these actors who have become famous playing these characters, but they’re not movie stars,” he said. “Captain America is the star. Thor is the star. I mean, I’m not the first person to say that. I think that’s been said a zillion times. It’s these franchise characters that become a star.”

Though Tarantino said he doesn’t “love” Marvel movies, he also doesn’t “hate” them. 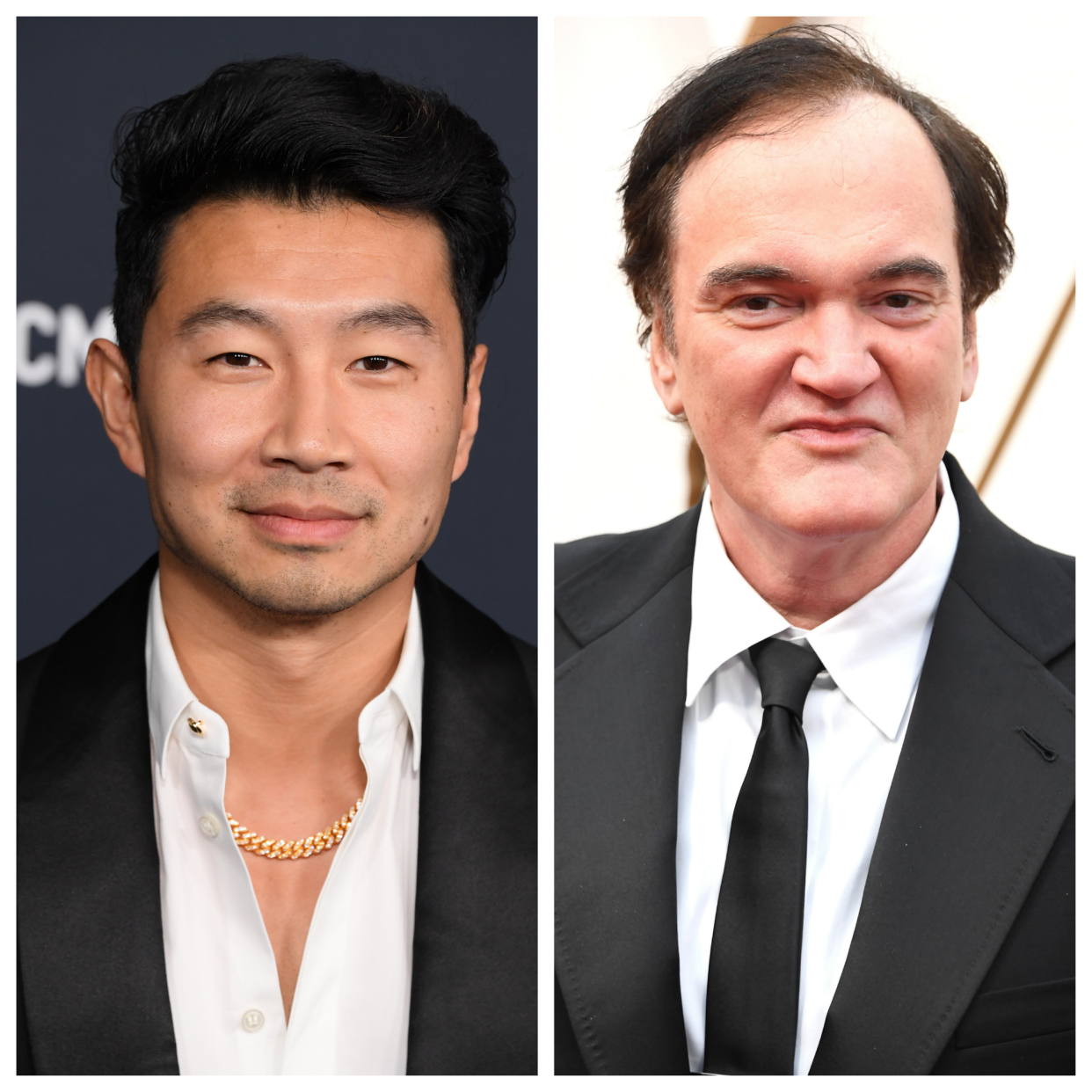 On Tuesday, Liu, who starred in the 2021 Marvel film “Shang-Chi and the Legend of the Ten Rings,” appeared to respond to Tarantino and Martin Scorsese, who described Marvel films as “not cinema” in an interview with Britain’s Empire magazine in 2019.

“If the only gatekeepers to movie stardom came from Tarantino and Scorsese, I would never have had the opportunity to lead a $400 million plus movie,” Liu wrote. “I am in awe of their filmmaking genius. They are transcendent auteurs. But they don’t get to point their nose at me or anyone.”

Quentin Tarantino responds to critics of racial slurs, violence in his films: ‘See something else’

Liu continued: “No movie studio is or ever will be perfect. But I’m proud to work with one that has made sustained efforts to improve diversity onscreen by creating heroes that empower and inspire people of all communities everywhere. I loved the ‘Golden Age’ too.. but it was white as hell.”

In 2019, Scorse compared the superhero blockbusters to an amusement park.

“Honestly, the closest I can think of them, as well-made as they are, with actors doing the best they can under the circumstances, is theme parks,” he said.

“I don’t see them. I tried, you know?” he added. “It isn’t the cinema of human beings trying to convey emotional, psychological experiences to another human being.”

Martin Scorsese says Marvel is ‘not cinema’; James Gunn is ‘saddened’ by the judging

On Friday, Tarantino appeared on HBO Max and CNN’s “Who’s Talking to Chris Wallace?” where he addressed controversy over the violence in his movies and having actors in his films use racial profanity.

“You talk about being the conductor and the audience being the orchestra. So when people say, ‘Well there’s too much violence in his movies. He uses the N-word too often.’ You say what?” host Chris Wallace asked Tarantino.

Tarantino responded, “Then see something else.”

“If you have a problem with my movies then they aren’t the movies to go see. Apparently I’m not making them for you,” the director said.

Quentin Tarantino responds to critics of racial slurs, violence in his films: ‘See something else’