Home » World News » Record heat out West, with flash flooding in the East

Tuesday was another day of record-high temperatures out West, with Thermal, California, registering 116 degrees and Palm Springs seeing 114. 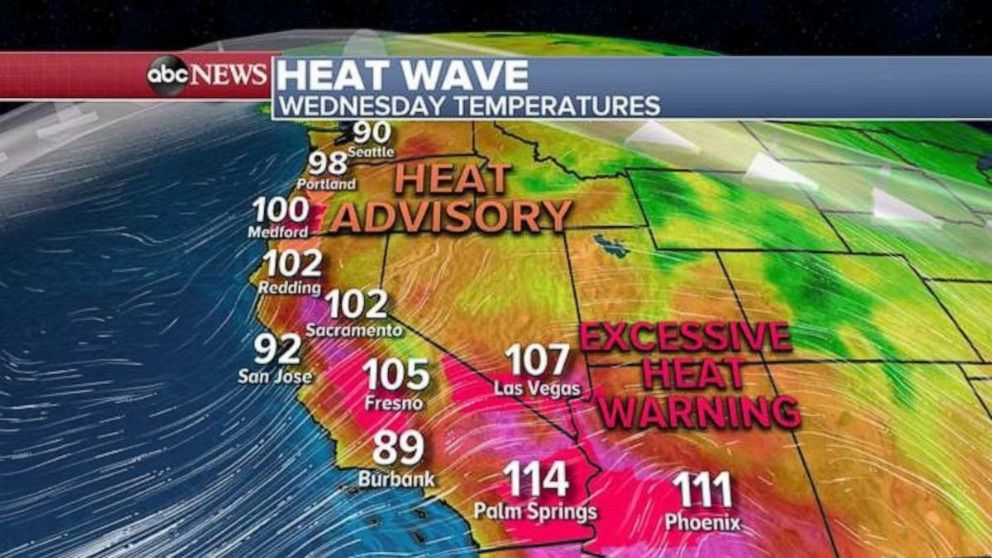 More records in the region could be set on Wednesday, after which there will be a cooling-off period with highs along the West Coast in the 70s or 80s. 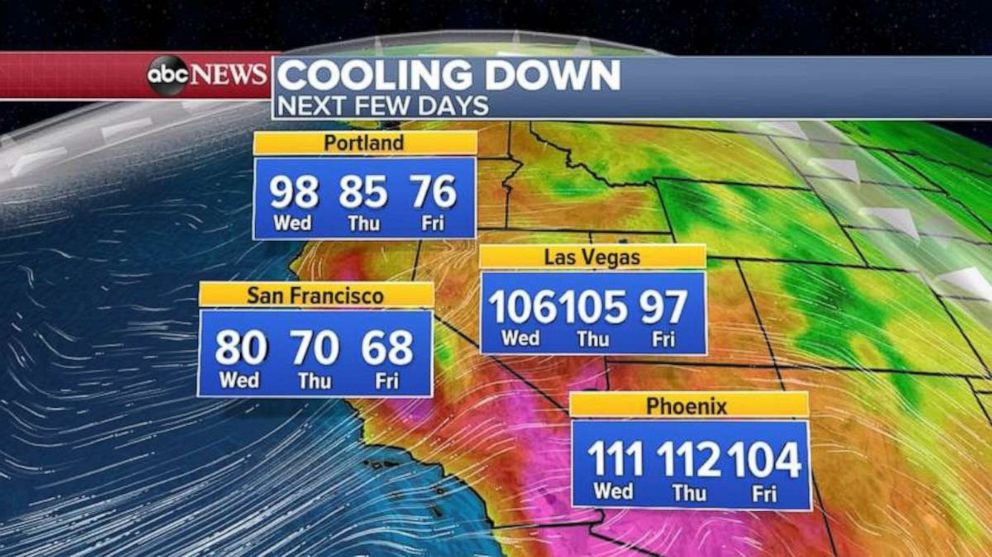 A new storm moving from the Southeast up the East Coast is expected to deliver heavy rain from Georgia into Maine from Wednesday into Thursday.

This system already has delivered 4 to 5 inches of rain in southern Georgia, as flood alerts have been posted for part of the state and part of South Carolina. Some areas there may see half a foot of rain on Wednesday.

The storm is expected to combine with another system heading out of the Great Lakes to deliver even more heavy rain in the Northeast. Major cities including Washington and Philadelphia could see serious precipitation through Thursday, with Boston getting hit later in the day. 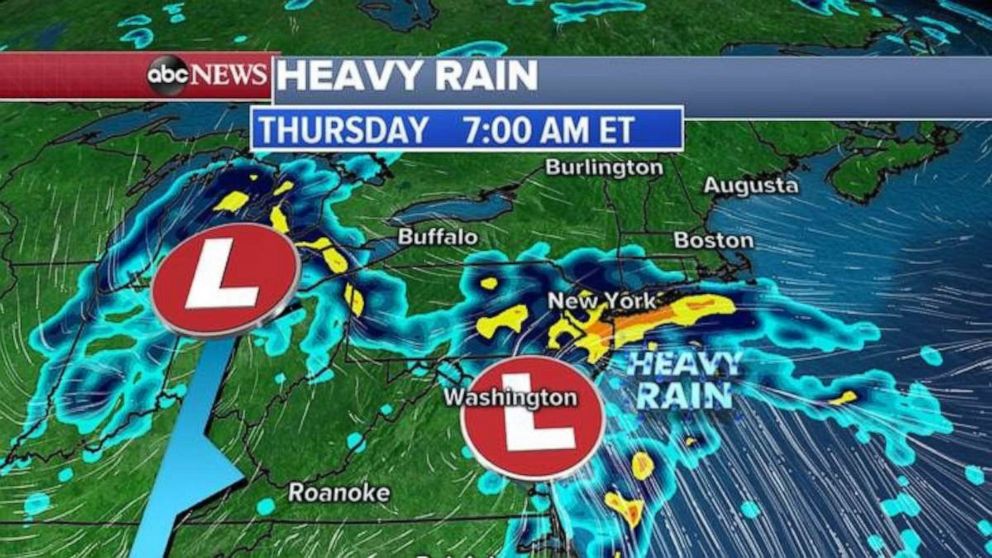 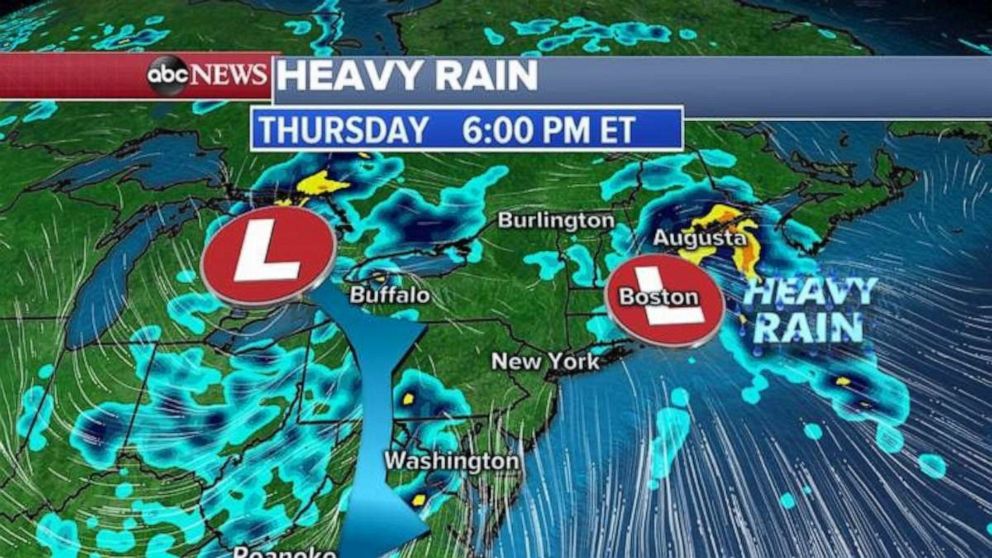 After it’s all said and done Thursday night, some Northeast areas could see 1 to 2 inches of rain and minor flooding.