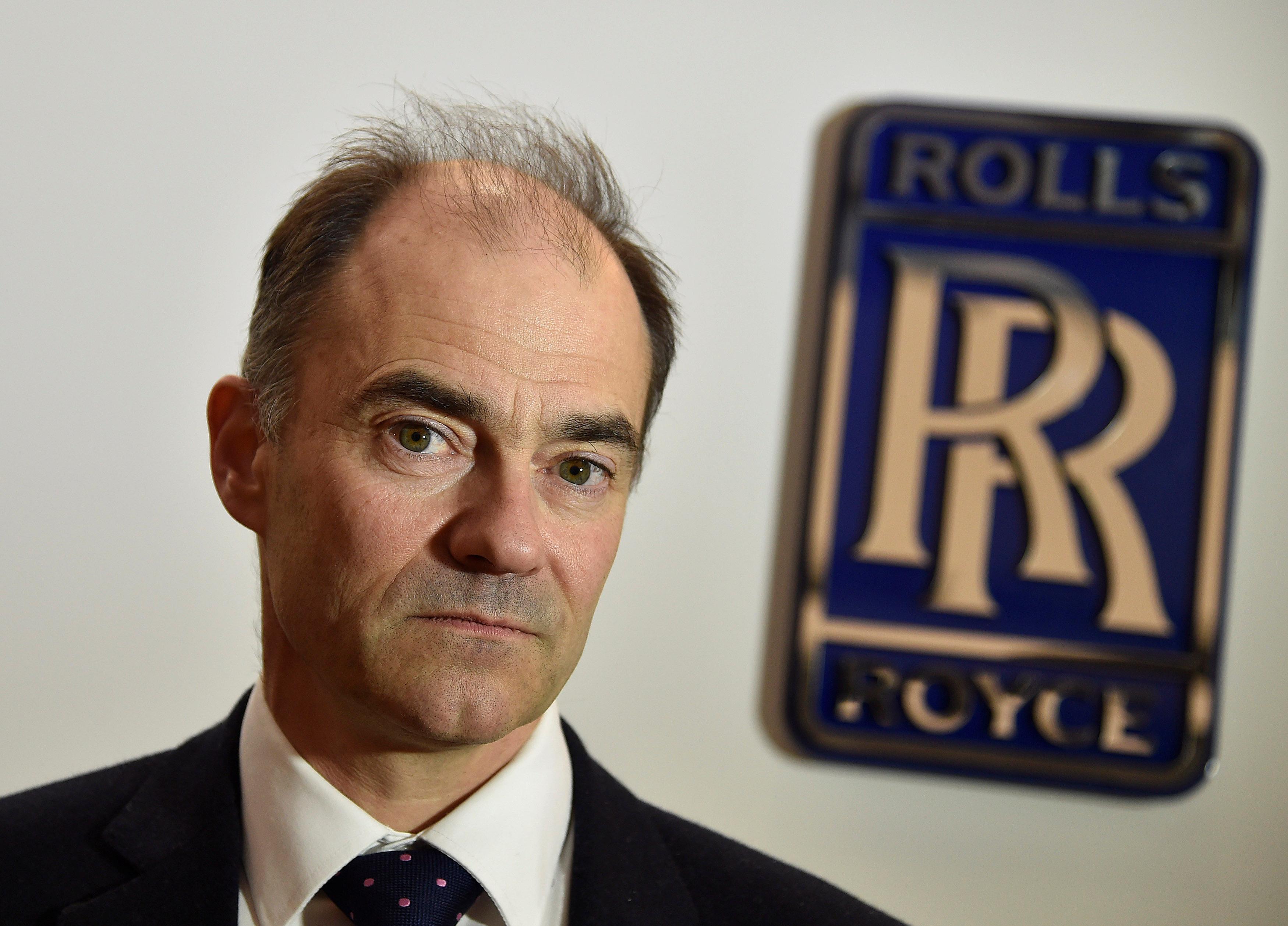 “This agreement is only a draft,” Chief Executive Warren East told BBC radio on Friday, joining a line of industry captains urging politicians to be pragmatic and not torpedo an agreement that would allow UK-EU trade to keep flowing.

“We are going to continue with our contingency plans and that includes buffer stocks so that we have all the logistical capacity that we need to carry on running our business.”

Manufacturers like Rolls-Royce fear new customs duties and red tape could threaten the just-in-time delivery of thousands of parts on which they depend if Britain crashes out of the European Union on March 29.

May’s office has released statements from a number of major companies such as Diageo (DGE.L), the London Stock Exchange (LSE.L) and Royal Mail (RMG.L) in support of her deal.

The British pound clawed back losses as May clung to her Brexit plan, and Britain’s FTSE 100 .FTSE and FTSE 250 .FTMC both recovered, rising 0.2 and 0.3 percent respectively after Thursday’s sharp sell-off.

But she is still grappling with the biggest crisis of her premiership following the resignation of key ministers in protest over the draft deal, and faces a tough battle to get it through parliament if she survives.

“The political situation remains uncertain,” German carmaker BMW (BMWG.DE) said late on Thursday, adding that it would continue to prepare for the worst-case scenario, which is what a no-deal Brexit would represent.

The Scotch Whisky Association, which represents one-fifth of all UK food and drink exports by value, said a no-deal Brexit would cause “considerable difficulties” for the industry and increase cost and complexity.