ROMANTIC Brits have turned to music to ‘set the mood’ for lockdown date nights.

Nearly a fifth of 2,000 surveyed UK adults who stream audio content have been using tunes for a romantic date night with their other half while stuck at home. 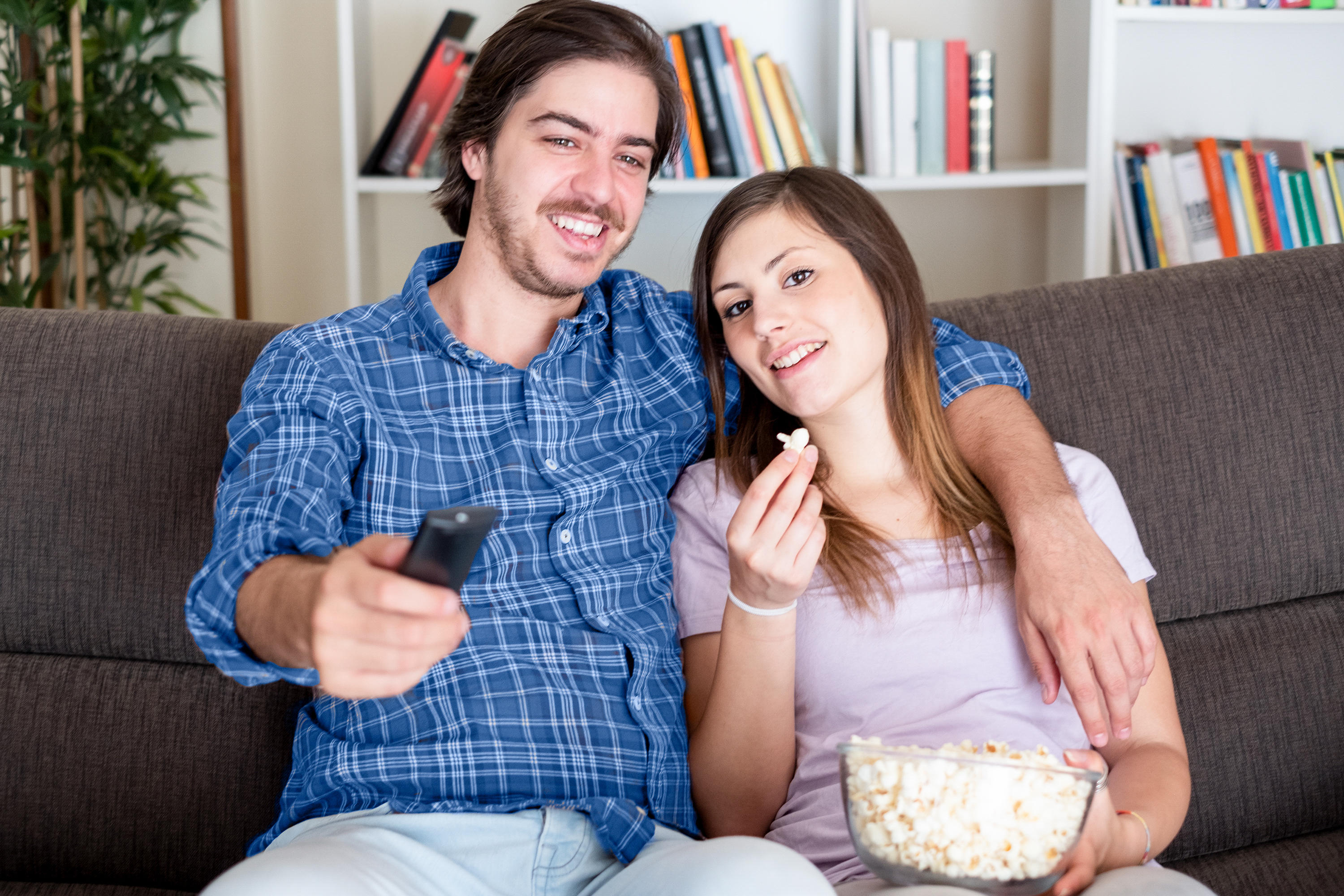 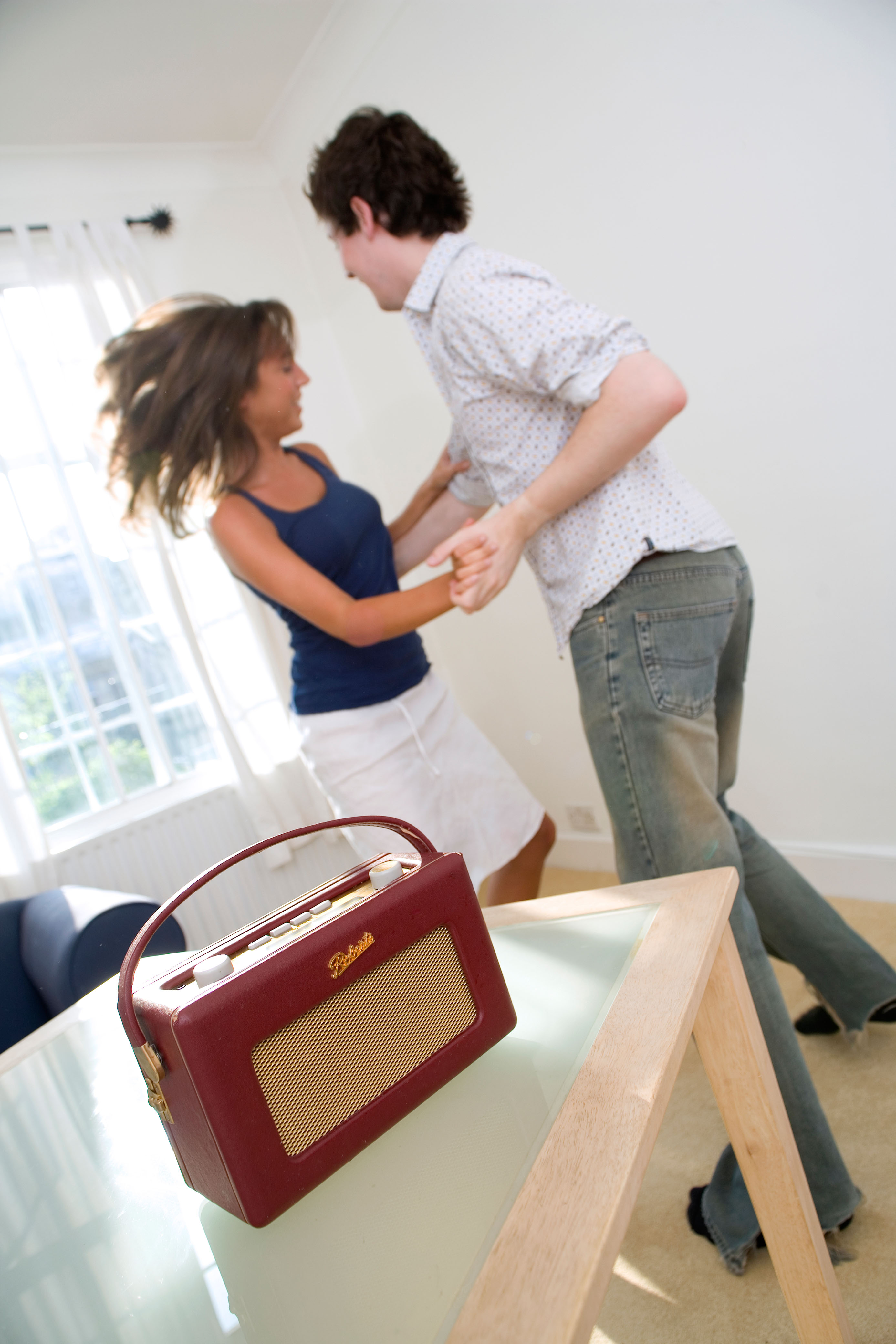 And men have stepped up in the love department the most, with 22 per cent streaming romantic audiobooks and music compared to just 14 per cent of women.

However, Brits are falling behind in the romance stakes in comparison to others around the world.

Globally, more than a third of adults use music and audiobooks to get pulses racing, including 61 per cent of those in the middle east and north Africa.

The study, commissioned by music-streaming service Deezer, found more than half of Americans use music to turn up the heat in their relationship, with 43 per cent of Brazilians doing the same.

Yet, despite being the home of the city of love, just a third of the French use music to charm their significant other, along with 23 per cent of Germans.

Principal lecturer in the School of Psychology at the University of Central Lancashire Dr. Sarita Robinson said: “You might not expect romance to be the first thing on people’s minds during the Covid-19 outbreak, however researchers have found that during a crisis we are likely to have an increased need to be close to others.

“This need to be close to others is known as traumatic bonding and is the result of increases in the hormone Oxytocin that occur when we are under stress.

“Oxytocin is sometimes known as the love hormone.

“Higher Oxytocin levels may be the reason listeners are keen to be more romantic with their partners during lockdown.”

The study also found younger generations have been enjoying passionate tunes, with a quarter of millennials using audio content to spice things up.

Whereas just nine per cent of baby boomers have done the same.

The research, conducted via OnePoll, also found earnings can even play a part in how frisky you’re feeling during lockdown.

Just over a third on higher incomes have used audio content to set a romantic mood, compared to 14 per cent of streamers on lower salaries.

Making time for romance with a significant other is much more important for people in a busy household.

More than three in 10 (31 per cent) of those in a home with five or more occupants will use audio to ‘set the mood’, compared to 14 per cent who do the same when living with one other person

Deezer’s chief content officer Alexander Holland said: “I’m not surprised that more people want to get closer with their partners.

“Being locked in together can easily cause tensions to run high.

“So when you live in a full house, like I do, music, podcasts and audiobooks can definitely put you in the right mood to romance your partner.

“As a German, I was surprised to see Germany come in second to last, but my wife probably wasn’t.

“I do take some comfort in the fact that we didn’t come last…or first  depending how you look at it.”