Welcome home daddy! Commando Helicopter Force personnel get a warm welcome from families as they touch down in British soil for Christmas after long deployment overseas

Around 250 families attended the RNAS Yeovilton airbase in Somerset to meet Commando Helicopter Force personnel from the 845 and 847 Naval Air Squadrons who were returning for Christmas from operations around the Mediterranean Sea.

Squadrons were deployed earlier this year as part of the Littoral Response Group North, visiting and training with forces from different countries around the Mediterranean including Cyprus, Montenegro and Algeria. 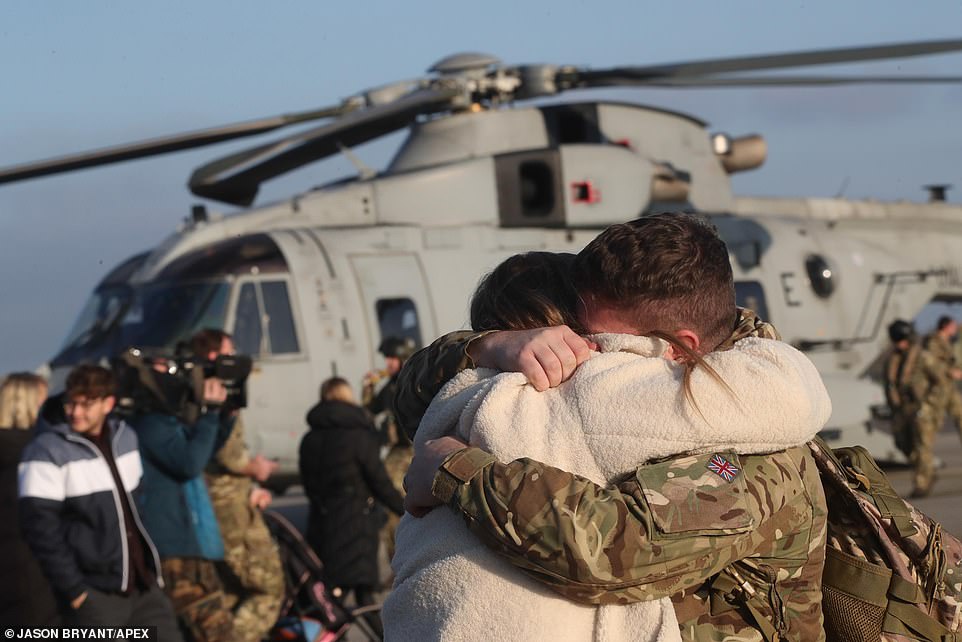 The primary role of the forces is to support Royal Marines personnel in amphibious assaults.

845 Naval Air Squadron was reported in October to be working with the Marines in Cyprus during the UK’s largest combined amphibious exercises in years.

The force celebrates 60 years of commando status this year. 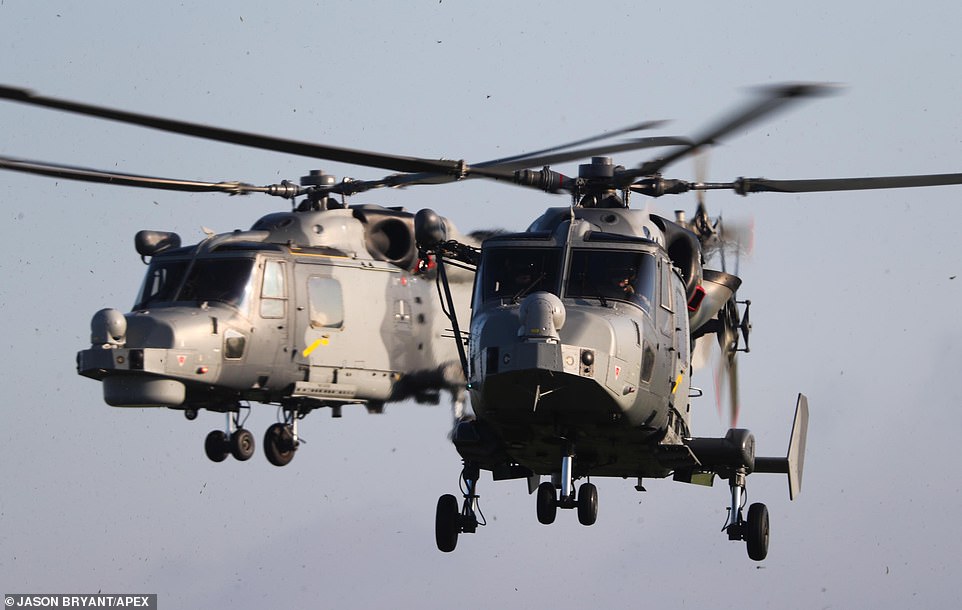 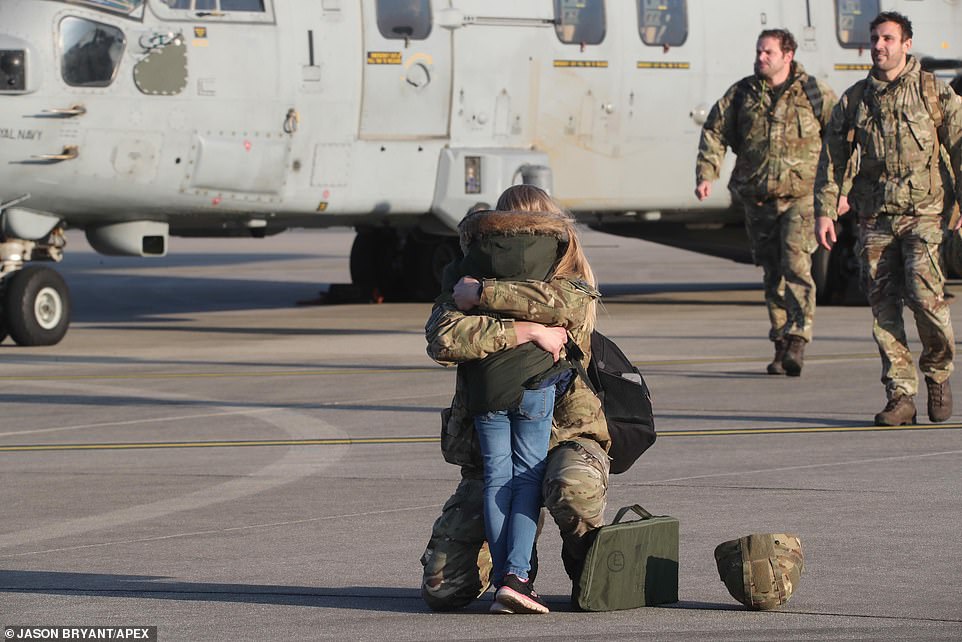 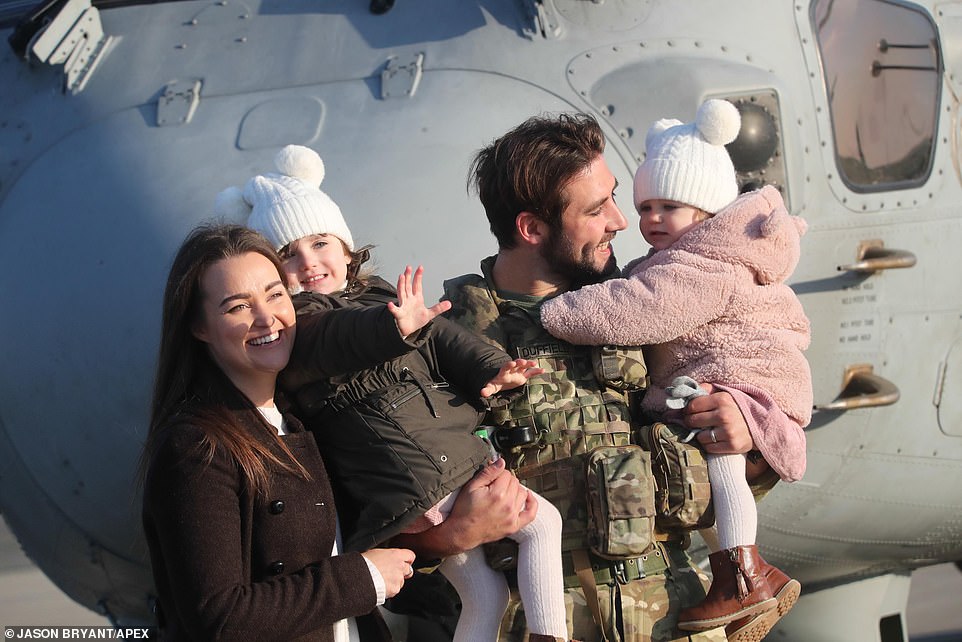 Littoral Response Groups have been deployed by the Royal Navy since 2020 as part of ‘a transformation from a 20th century facing intervention capability into a forward-based maritime advance force.’

The Littoral Response Group North (pictured returning from operations) is seen as a ‘convening force’, open to working with NATO or JEF nations to protect shared interests, especially in light of the war in Ukraine.

Anti-terrorism and migration control operations around the Mediterranean are also future opportunities hinted at for the LRG North. 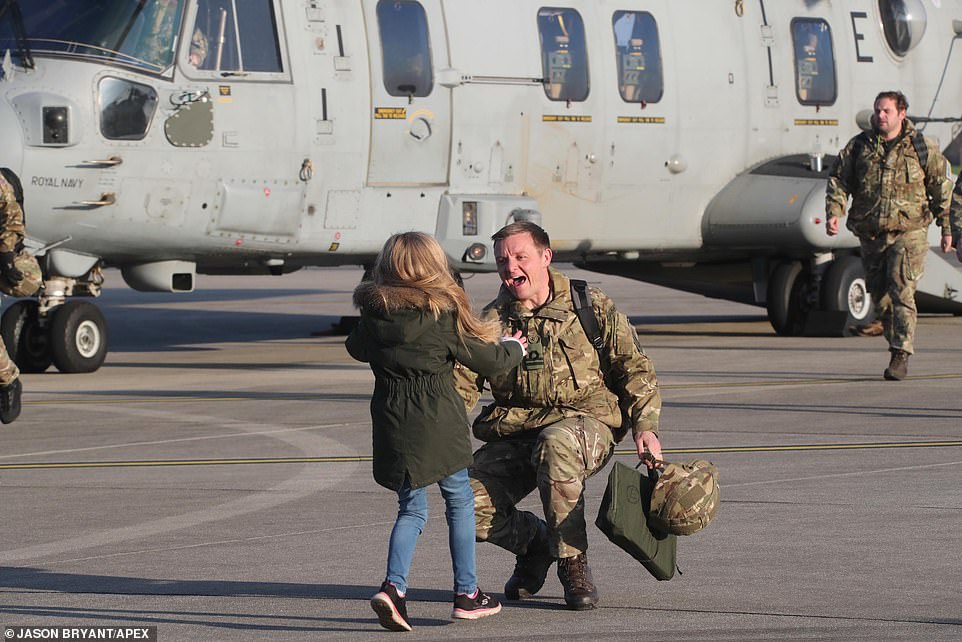 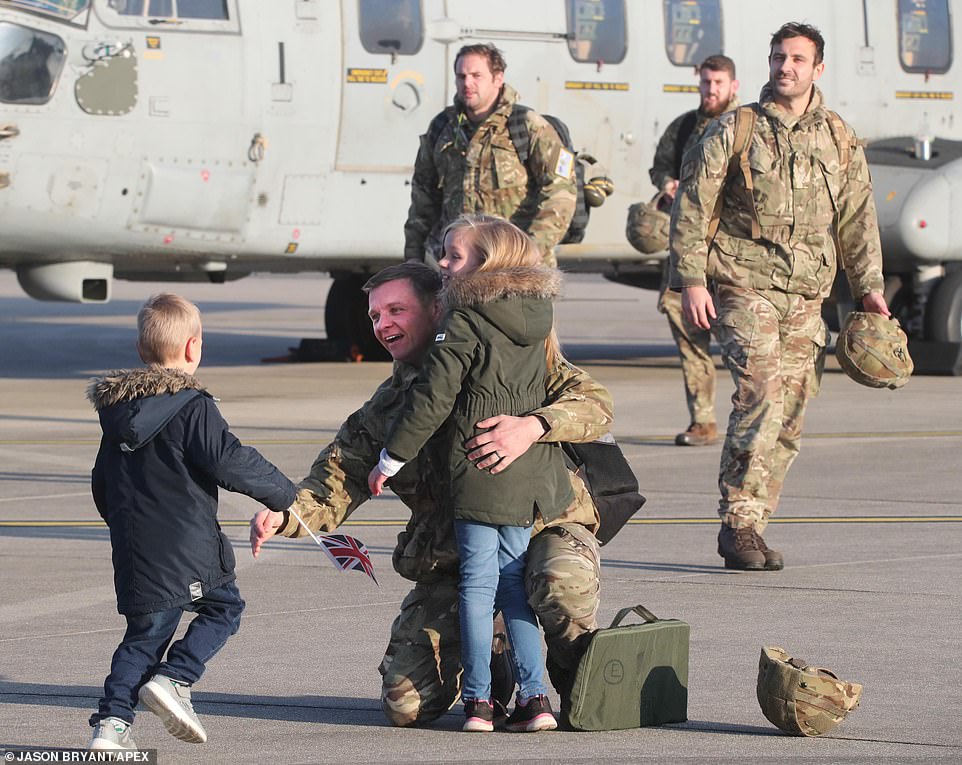 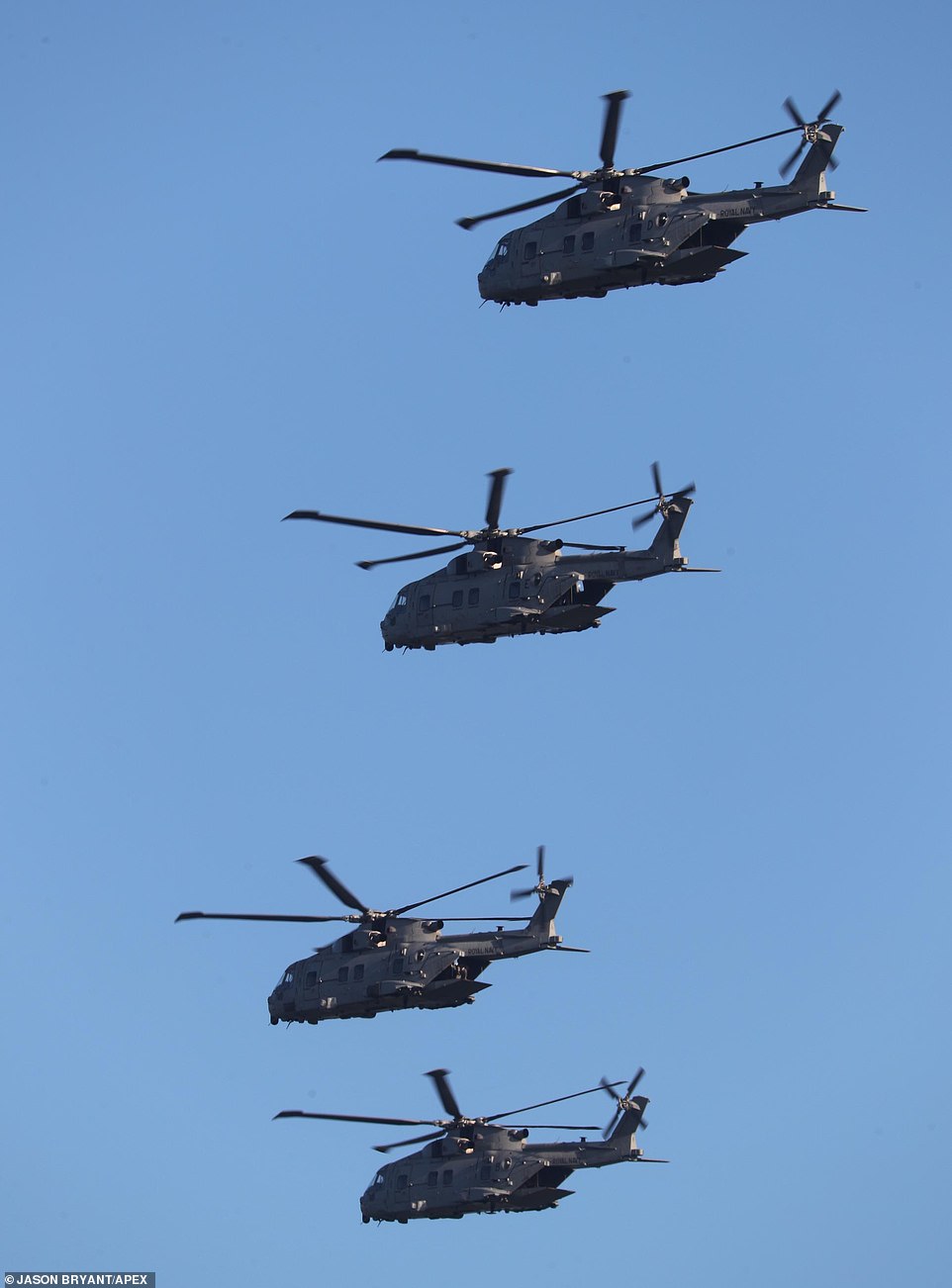