Russian oligarchs are laundering millions of pounds in dirty money by bringing lawsuits in English courts, according to new research.

Experts believe that the rich business leaders are manipulating the judicial systems by agreeing to sue each other or by setting up fake companies to sue themselves.

Dirty money can then be paid out as damages after the judgement which then cleanses their ill-gotten gains. 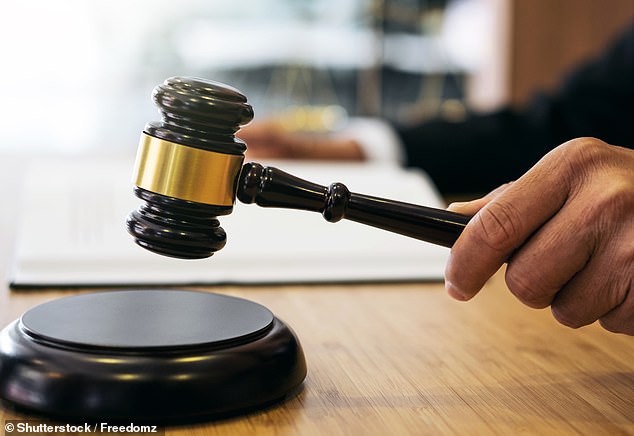 Russian oligarchs are laundering millions of pounds by bringing lawsuits in English courts, according to new research

The findings were published as part of a report by Andrew Foxall, titled Russian Kleptocracy and the Rule of Law: How the Kremlin Underlines European Judicial Systems, which was posted online to the Henry Jackson Society earlier today.

It explains how it is possible to bring proceedings against a company registered in a country where the owner is concealed.

The oligarchs, who own all the shares in the company, can then concede in the company’s favour during the hearing and allow the judgment to be entered against them.

They can then transfer hefty sums of money to the offshore company and will have the backing of the legal judgement to justify why if it is ever questioned by tax of monetary authorities.

Two individuals can also agree between themselves to carry out an operation that works in a similar manner. 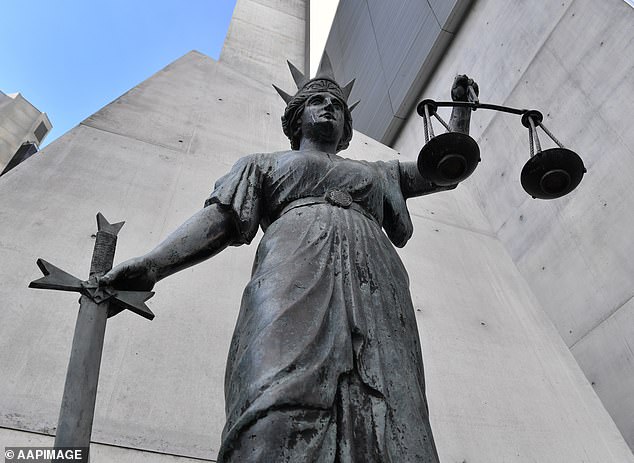 A total of 2,441 suspicious activity reports were filed by lawyers between 2018 to 2019, according to figures by the National Crime Agency

British lawyers and academics have now claimed that law firms are acting as ‘pin-striped enablers’ who are bowing under the pressure of Russian manipulation.

Mr Foxall, a former academic at Oxford and Queen’s University, said: ‘Commercial disputes in UK courts often involved Russian individuals the source of whose wealth is dubious to say the least.’

A total of 2,441 suspicious activity reports were filed by lawyers between 2018 to 2019, according to figures by the National Crime Agency (NCA).

These made up just 0.5 per cent of the total reports and caused the NCA to complain about the low numbers of suspicions disclosed.

An updated EU law came into effect yesterday which is aimed at tackling money laundering by law firms making changes to their practices to ‘keep the proceeds of crime out of the legal services.’