Home » World News » Schoolboy, 13, killed by allergic reaction 'after classmate chased him with cheese and put it down his top' 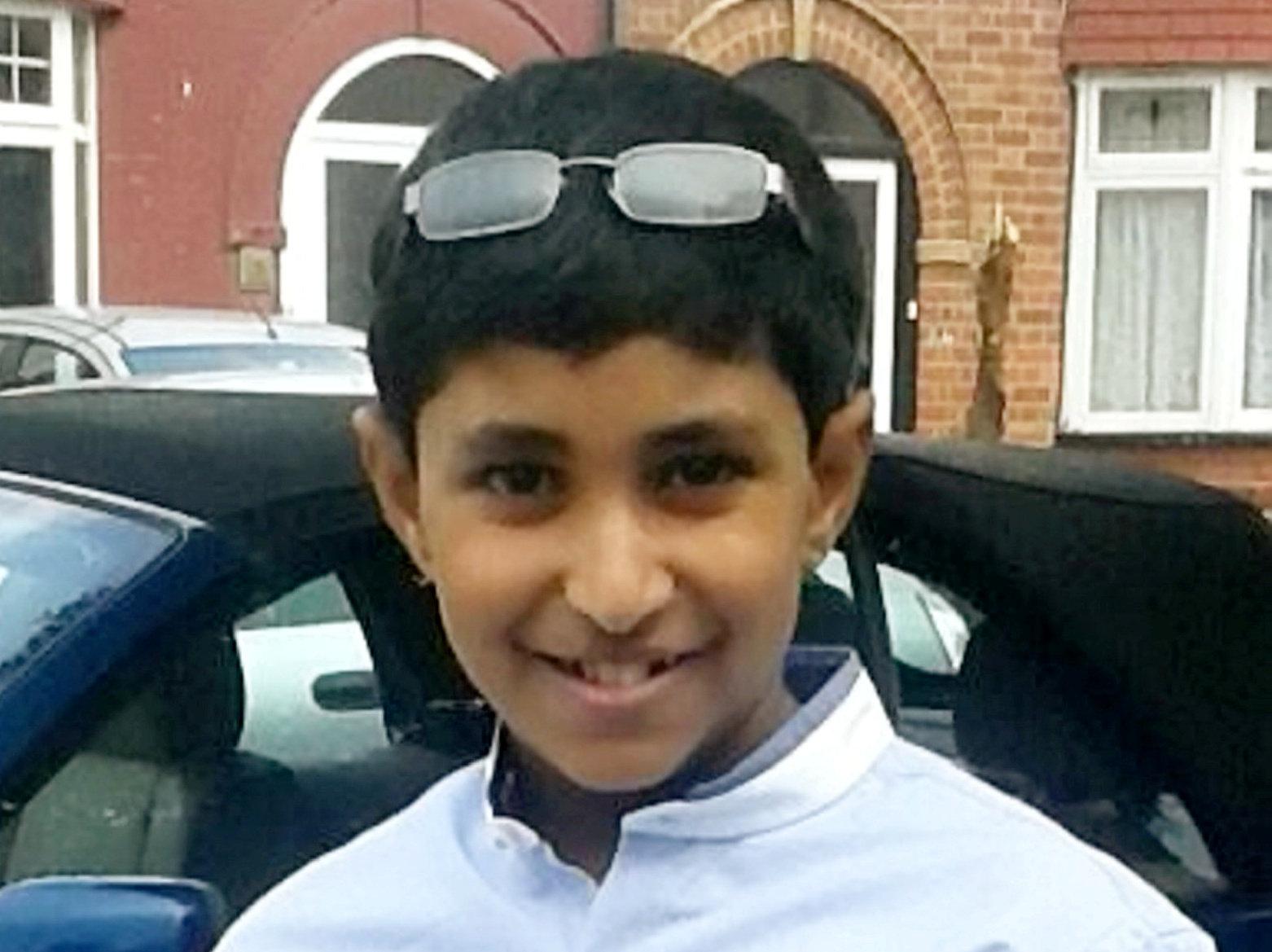 Karan, who hoped to become a barrister, died after 11 days in intensive care.

The 13-year-old was allergic to wheat, gluten, dairy, eggs and nuts. His dietary requirements were well-known to pupils and teachers at the school.

After the incident on June 28, Karan managed to alert staff before his condition worsened and was treated with medication stored in the school office.

By the time Kieran Oppatt, the first paramedic, had arrived seven minutes later, the unconscious teenager’s condition had deteriorated dramatically. 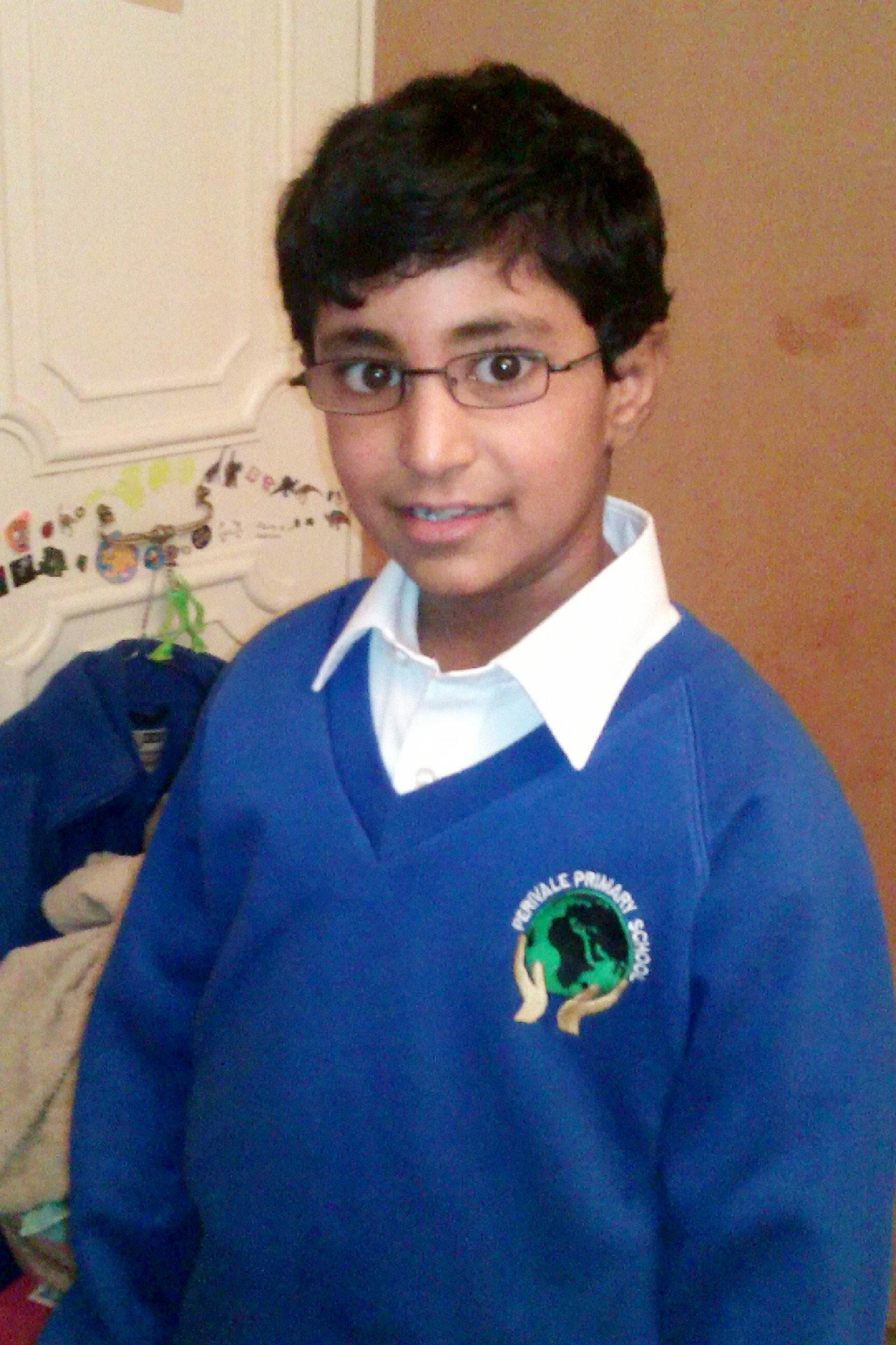 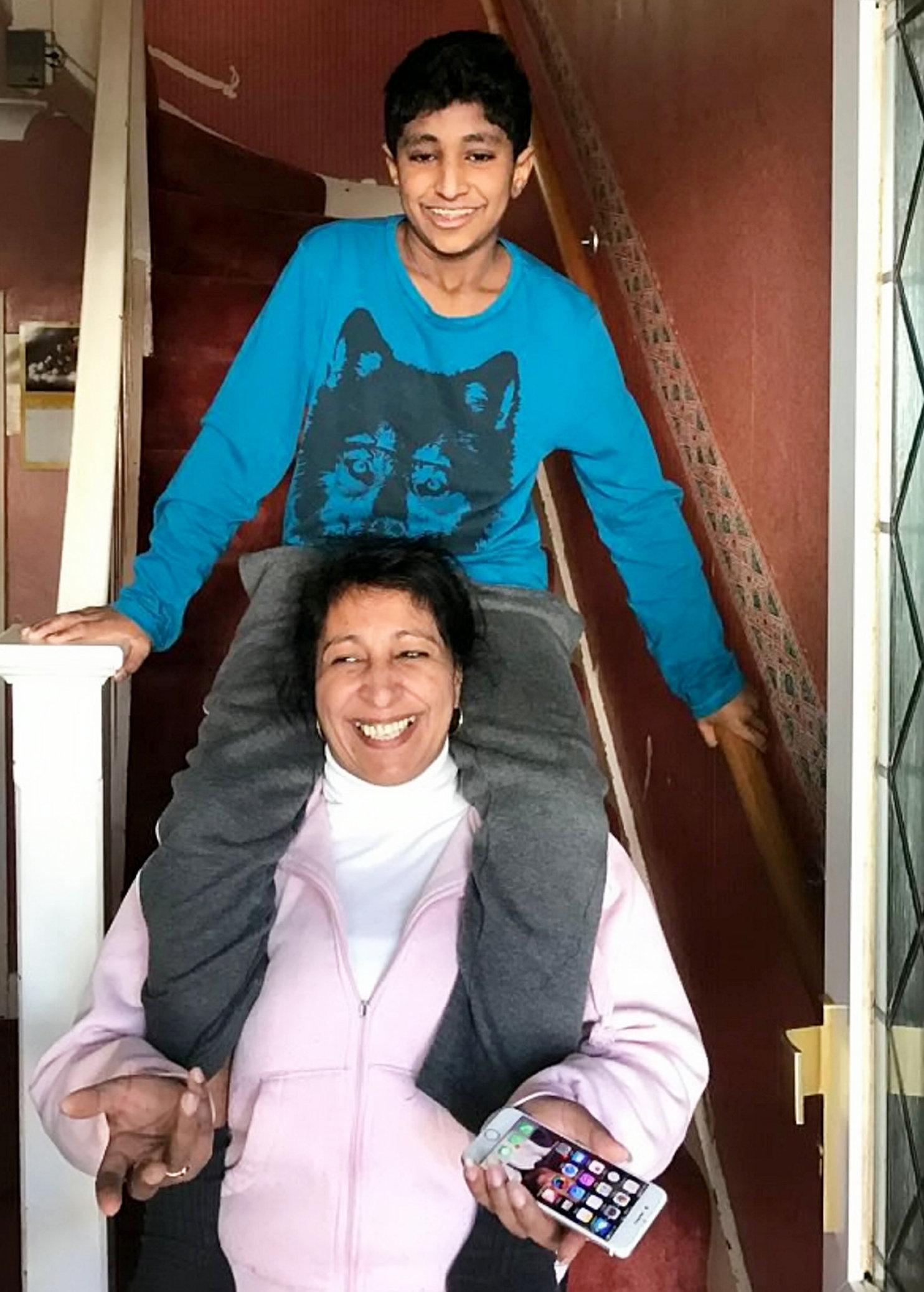 Mr Oppatt told the St Pancras coroner’s court today: “On arrival at the scene I immediately knew it was life-threatening and that the patient had a high risk of going into cardiac and respiratory arrest.

“We were told by school staff that perhaps someone had chased the patient with cheese and had proceeded to throw it down his T-shirt.

“That he had an allergic reaction, that he was itchy, his skin was very hot, and that he was having difficulty breathing.”

Mr Oppatt said that despite being treated with Piriton, an inhaler and a special pen used for injection in response to anaphylactic shock, Karan continued to struggle. 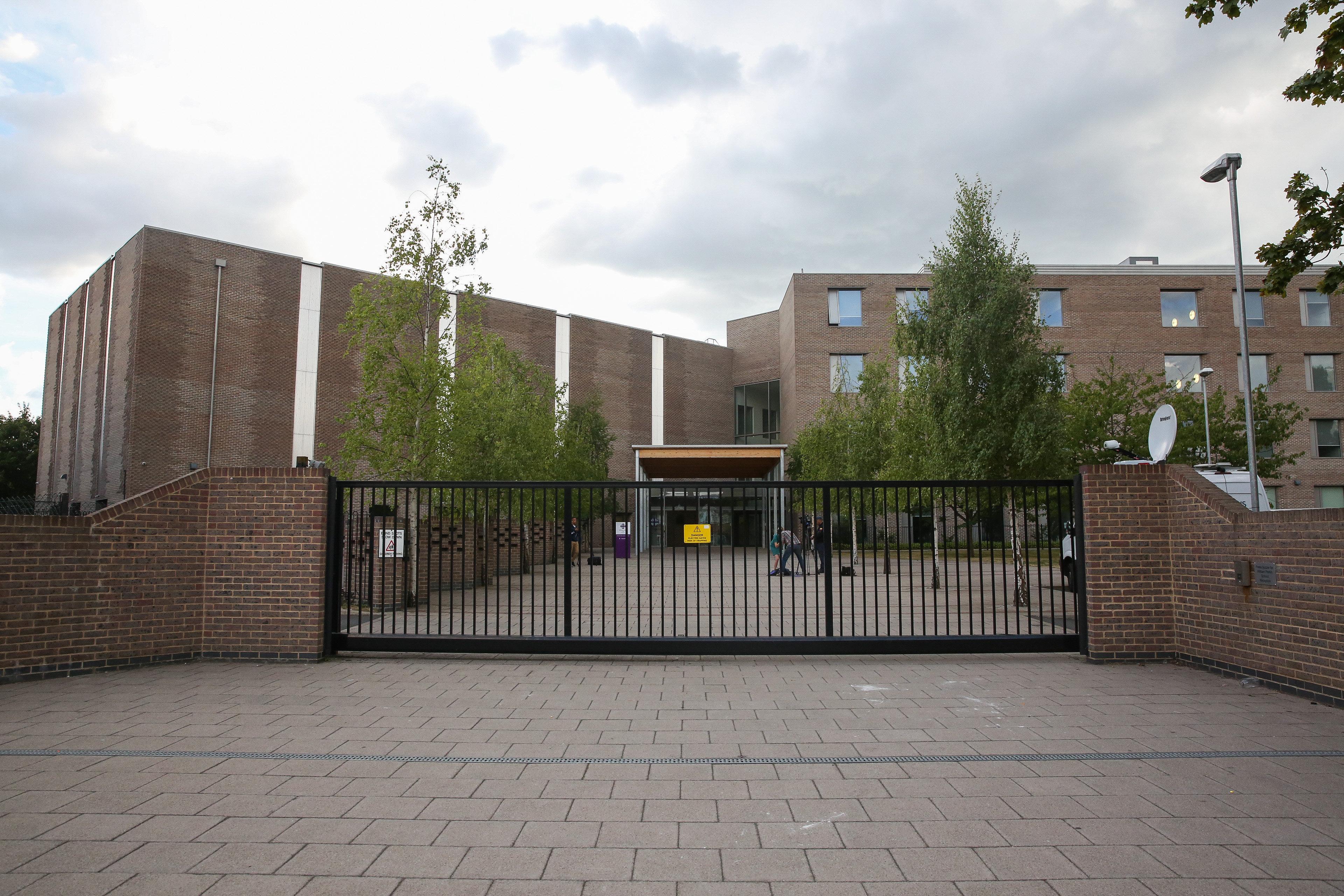 He then returned to help his colleague and said: "I was in the process of drawing up inter-muscular adrenaline when I was informed by my colleague that Karan had stopped breathing."

The pair began to perform CPR on Karan, gave him adrenaline and Mr Oppatt used a defibrillator while they waited for back up to arrive.

He said: "From there I turned around and took his shirt off and placed the defibrillator pads on his chest."

After this he began compressions. When additional crews arrived, Karan was taken on a stretcher to the ambulance and was unconscious throughout. 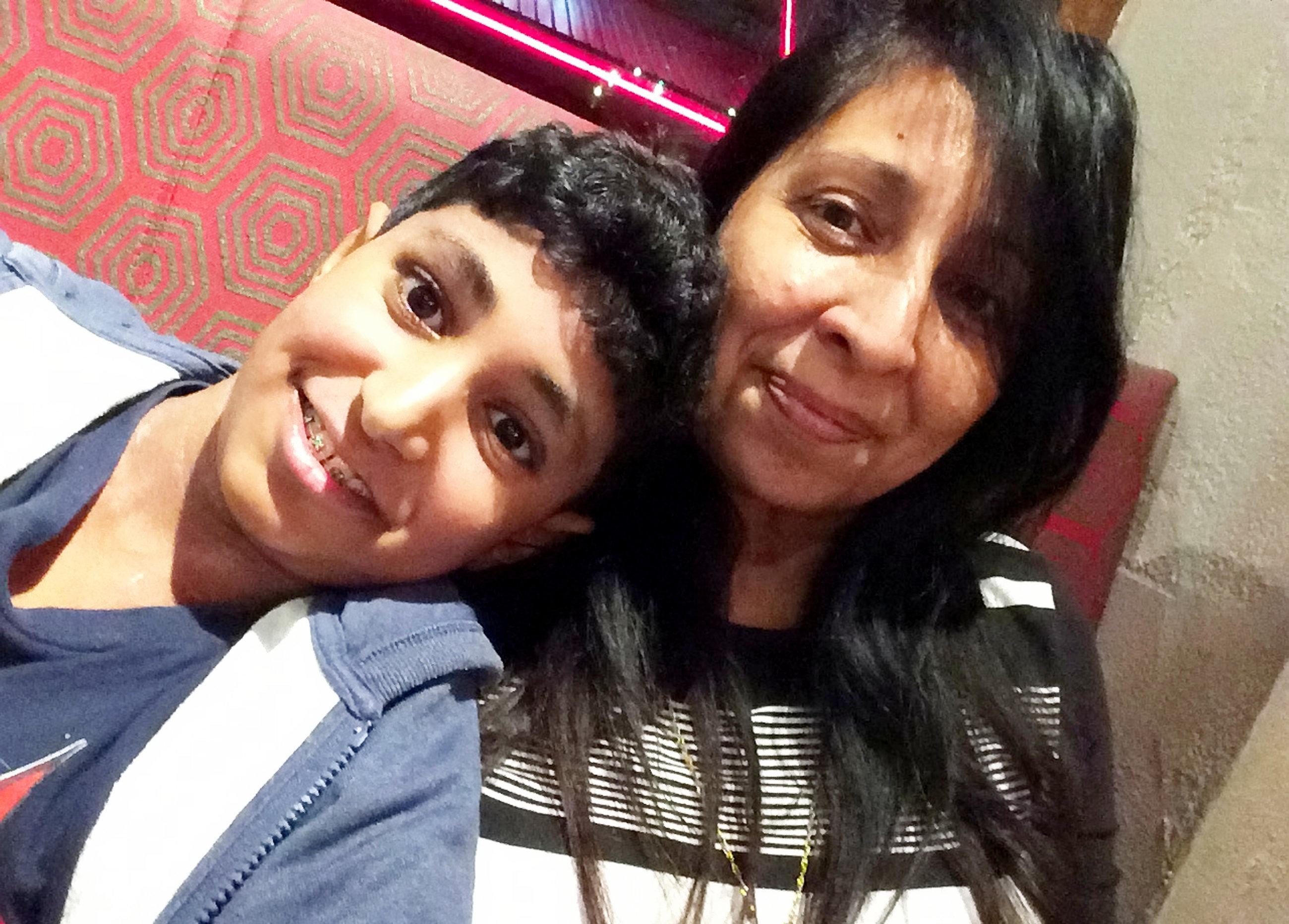 Karan died with his parents by his hospital bed in Great Ormond Street Hospital on July 9.

Another boy, also 13 at the time, was later arrested on suspicion of attempted murder but has not been charged.

Detective Sergeant Christian Rodgers, while going through a list of potential witnesses with the coroner ahead of the full inquest, said: “The person involved is no longer at the school.”

He added: "It was pupil on pupil."

Speaking outside St Pancras Coroners Court where part of Karan's inquest was held, his mum Rina Cheema, 52, said: “I am devastated as a mother after losing my son and my family have lost their brother.

“He was a very, very bright young boy. He was so bright he could have been anything he wanted. I brought him up by myself. I trained him to read all about his condition. We want answers.”

Another family member, who didn’t want to be named, said: “He was extremely bright – he knew very well how to manage his condition. He wanted to be a barrister but then changed his mind when he saw the size of the books.”