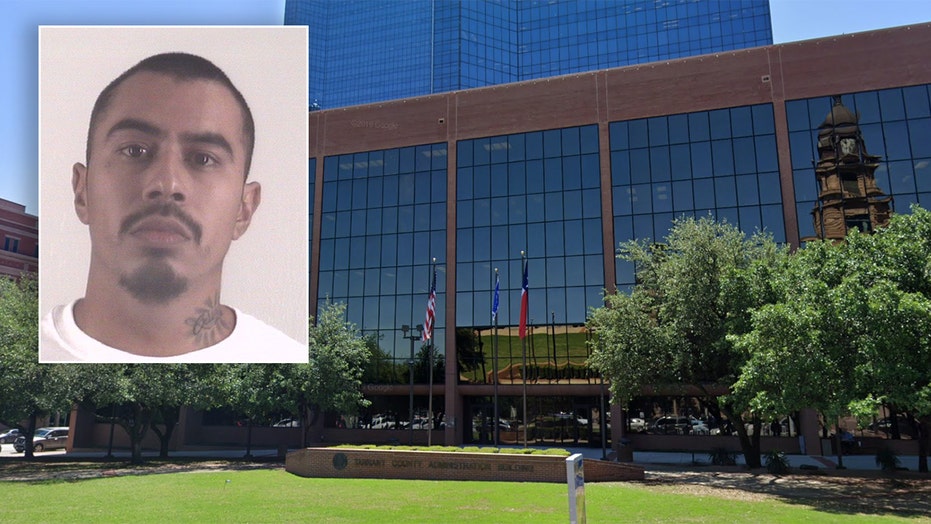 A jury in Texas has handed down a death sentence for a self-proclaimed Mexican drug cartel hitman who was convicted in the 2017 murders of his roommate, who was beheaded, and the roommate’s 17-year-old girlfriend.

Hector Acosta-Ojeda, originally from Mexico, was sentenced Wednesday in a Tarrant County court a week after he was found guilty of capital murder in the killings of Erick Zelaya and Iris Chirinos. His citizenship status wasn’t immediately clear.

Acosta-Ojeda shot Zelaya and Chirinos in their sleep at the Arlington home they shared in September 2017, the Fort Worth Star-Telegram reported. He beheaded Zelaya and mutilated the couple’s bodies with a machete and two-by-four.

He buried the bodies in a shallow grave in his backyard and left on a bicycle with Zelaya’s head. He brought Zelaya’s head to a walking trail near AT&T Stadium in Arlington, where he left it alongside a sign that threatened more violence, KTVT-TV reported. 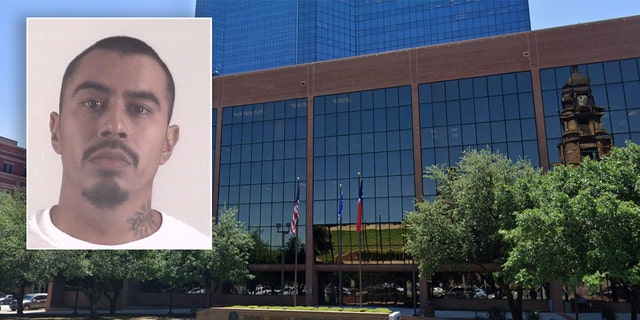 “He is extraordinarily violent,” lead prosecutor Kevin Rousseau told the jury in closing arguments. “He deals in terror. It’s his job.”

Prosecutors said Acosta-Ojeda called the killings retribution for a past drive-by shooting he believed Zelaya participated in.

Defense attorneys had asked for a life sentence, saying Acosta-Ojeda grew up surrounded by violence in Monterrey, Mexico, and a brain injury may have affected him.

“Some people can get better,” prosecutor Tim Rodgers said. “Some are just bad.”

The jury deliberated for just over four hours before handing down the sentence, the station reported. If the jury couldn’t agree on death, Acosta-Ojeda would have received a mandatory sentence of life imprisonment without parole.