THIS is the grisly moment a dog is spotted running down a street in Mexico with a human head between its jaws.

Residents of the violence-ridden state of Zacatecas, Mexico, were shocked when they witnessed a stray dog carrying the decapitated remains on Wednesday evening. 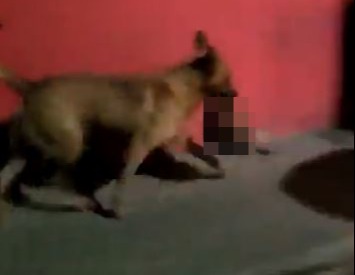 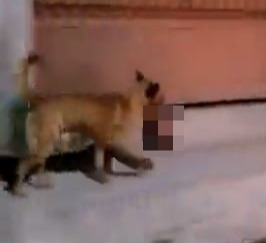 A law enforcement official said the head had been dumped on a cardboard placard next to a Mexican ATM booth in Monte Escobedo.

Terrified residents saw the animal running away with the corpse’s head before police could investigate the crime scene.

The gruesome remains were left with the message "the next head is yours", signed off by the Jalisco New Generation Cartel’s (JNGC) leader El Mencho, who is also the most wanted man in Mexico.

A video of the dog is making its rounds on social media, showing it pacing down the dark street, holding the chopped-up head by the neck between its teeth, looking for a safe place to eat it. 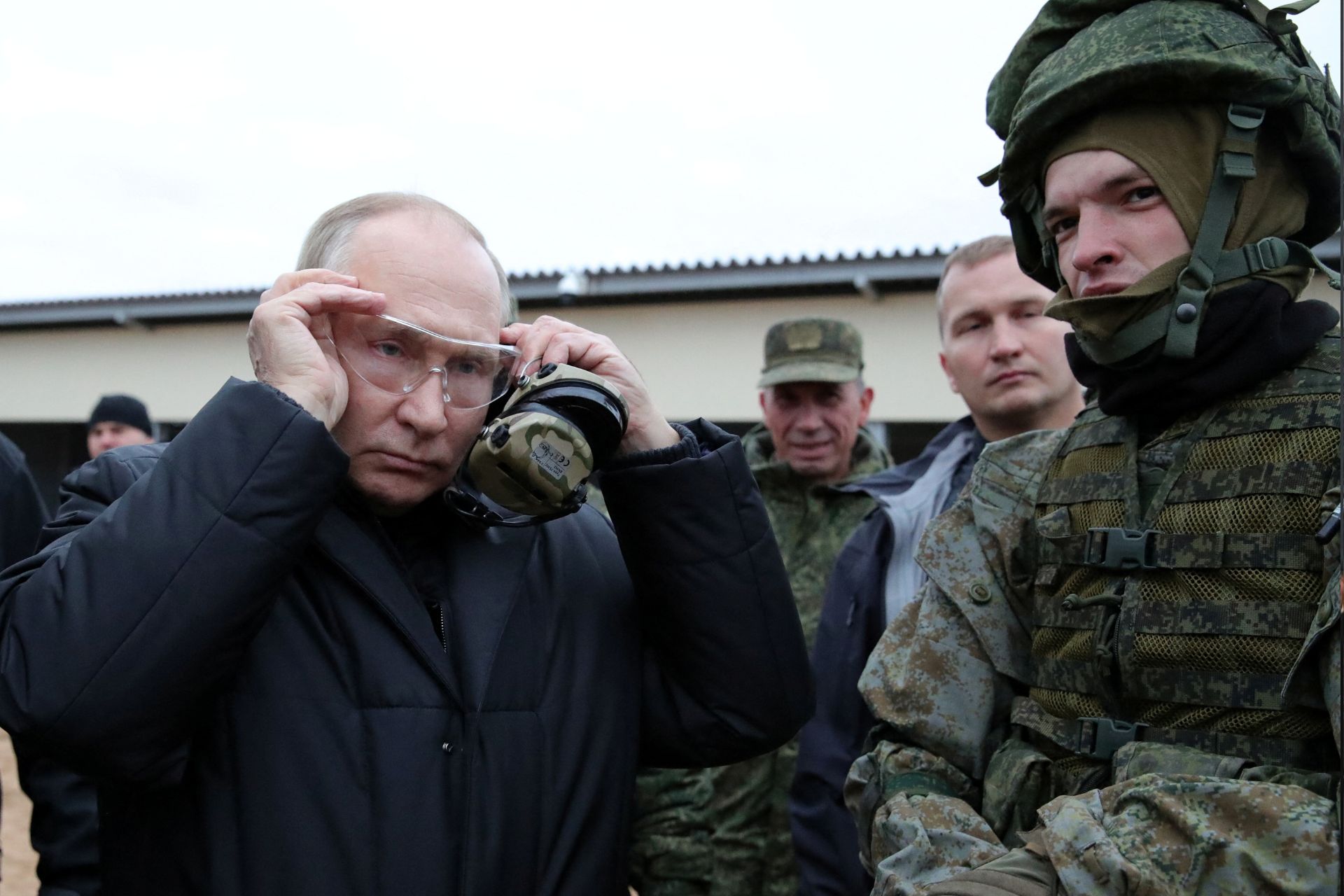 Police eventually got hold of the dog, and wrestled the head out of its mouth but the identification of the victim has not yet been confirmed and the rest of his body remains unfound, local media reported.

Zacatecas has been in the centre of a brutal, long running turf war between local gangs backed by the Sinaloa and Jalisco drug cartels.

These cartels in Mexico are infamously recognised by their popular method of intimidation to rivals and the authority – through sinister messages alongside dissected human remains.

El Mencho is wanted by both Mexican and US authorities, offering a $10million reward for any information leading to the frontman's arrest or conviction.

The cartel has also expanded across the border to 11 US States, including Hawaii and the US territory of Puerto Rico.

Under El Mencho’s leadership, the JNGC is present in 32 states throughout Mexico and Mexico City, according to the Drug Enforcement Administration in its 2020 National Drug Threat Report.