Shocking footage shows the small boy clutching onto the cig and trying to take several puffs.

Filmed from inside a restaurant, the lad is seen appearing to leap up and down in excitement as the woman passes over the cigarette.

He then takes a puff as the woman tries to grab it back from him.

The boy then finishes it before throwing the butt to the floor and stamping on it.

The cameraman who filmed the shocking footage on July 5 said: "They were giving him the cigarette and the boy had clearly been smoking for at least five minutes before I started recording it." 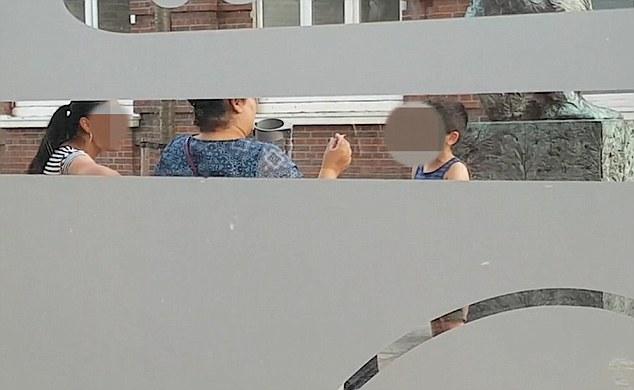 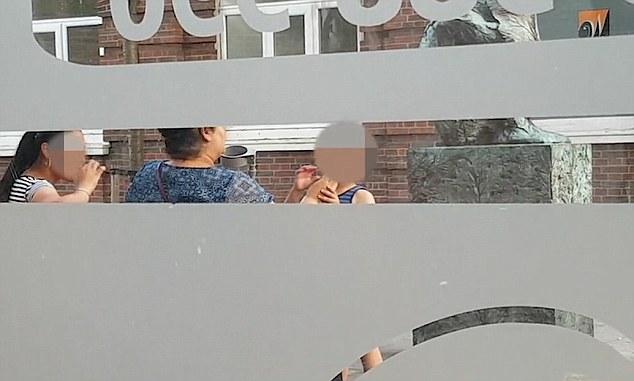 He was in a restaurant in Leytonstone, East London, with his wife and two kids when he saw the shocking incident through the window.

The 34-year-old courier, who has remained anonymous, told the MailOnline: "The younger lady noticed that we were staring but didn’t really care. As soon as the cigarette was smoked they left".

Selling cigarettes to under-18s is illegal — and police can confiscate them from children younger than 16.