Home » World News » South Western Railway train strikes – When and where are the delays, and why are the staff walking out?

SOUTH Western Railway staff are set to strike for five days in December in a dispute over guards on trains.

Here’s what you need to know about the long running dispute between the train company and its workers. 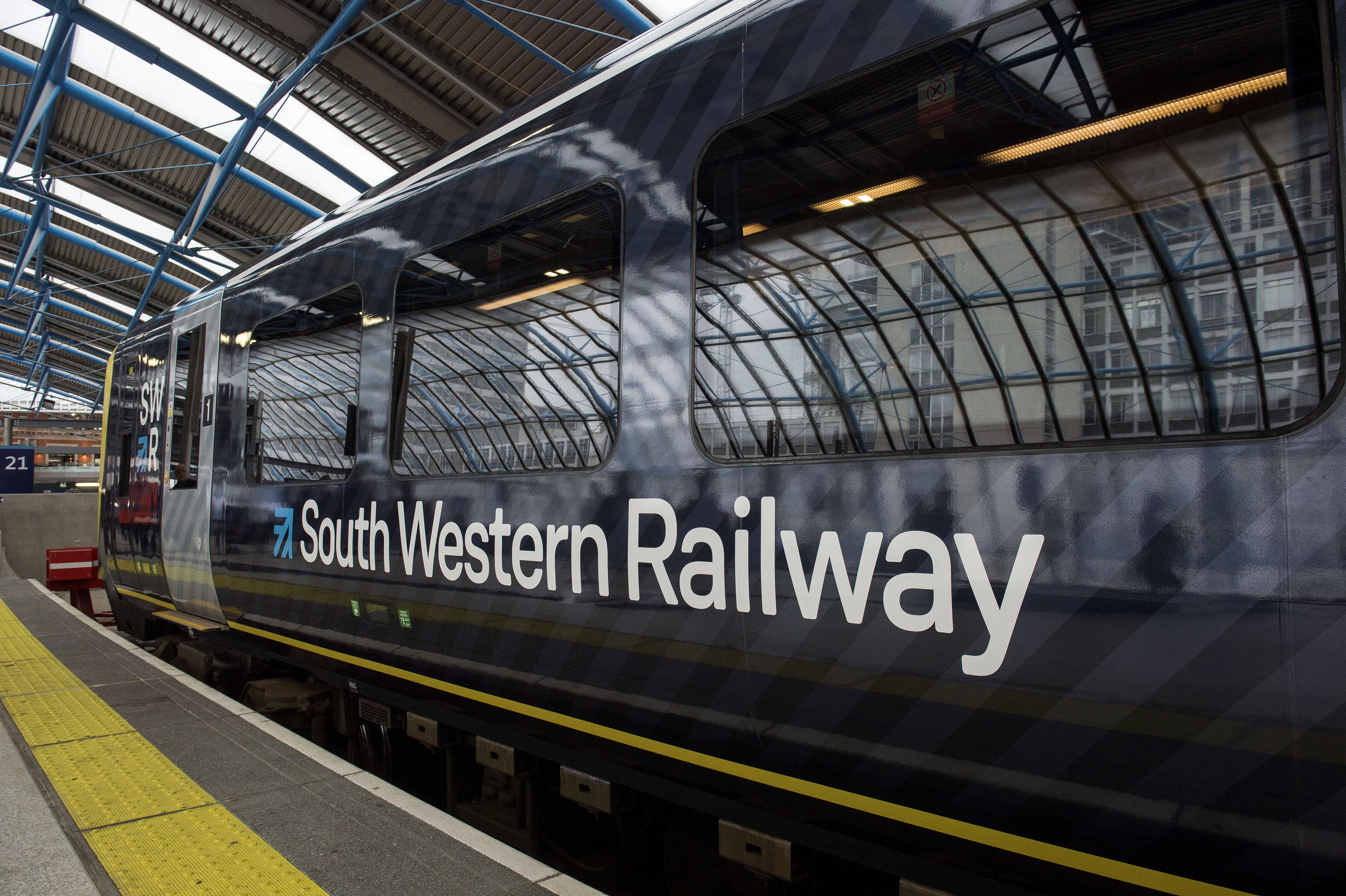 When is the five-day strike?

Members of the Rail, Maritime and Transport (RMT) union will walk out from Monday 2 December.

The strike is expected to last until the new year.

They will stop for a brief period around the general election on 12 December.

South Western expects to run just over half of its 1,800-strong service.

As a result trains are being cancelled or delayed and a bus replacement service is operating in some areas.

Commuters into London will face travel hell because of the long-running dispute over guards on trains.

Why are the staff planning a walk out?

Members of the Rail, Maritime and Transport union (RMT) walked out over South Western Railway's failure to satisfy their request for a guard on each train.

The RMT accused the company of "dragging its heels" on resolving a bitter row over driver only operated trains.

Talks had been protracted since industrial action was suspended in February, claimed the union.

The union has launched a petition to make it a legal requirement to have a guard on trains to ensure the safety of passengers." 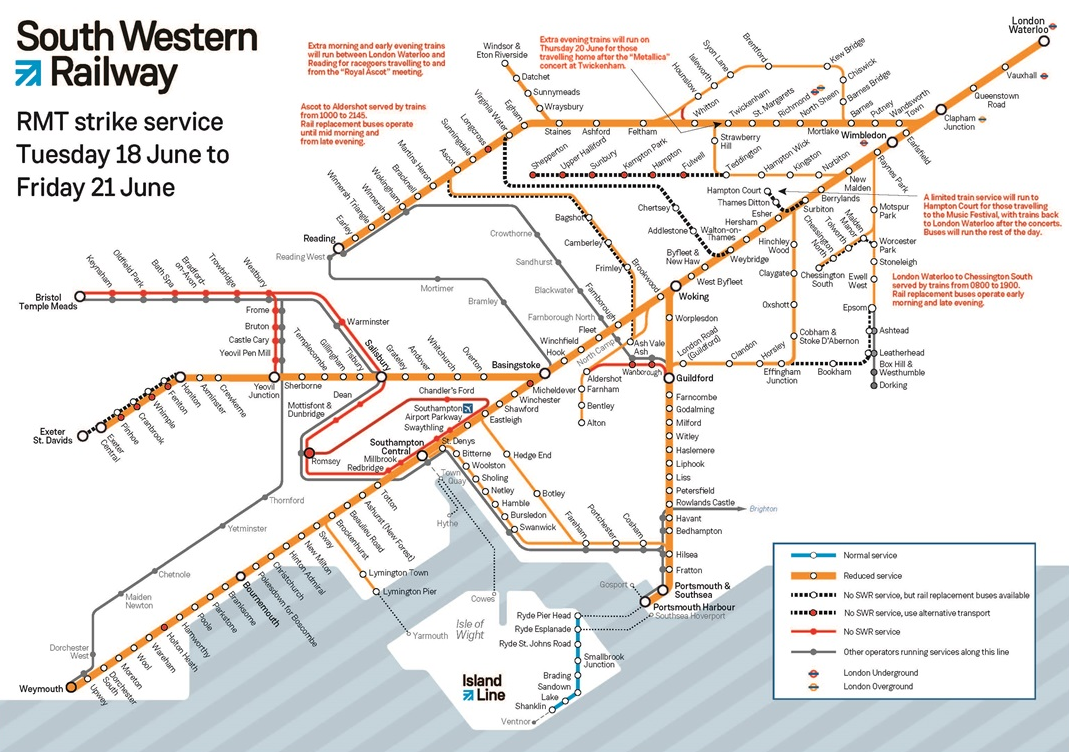 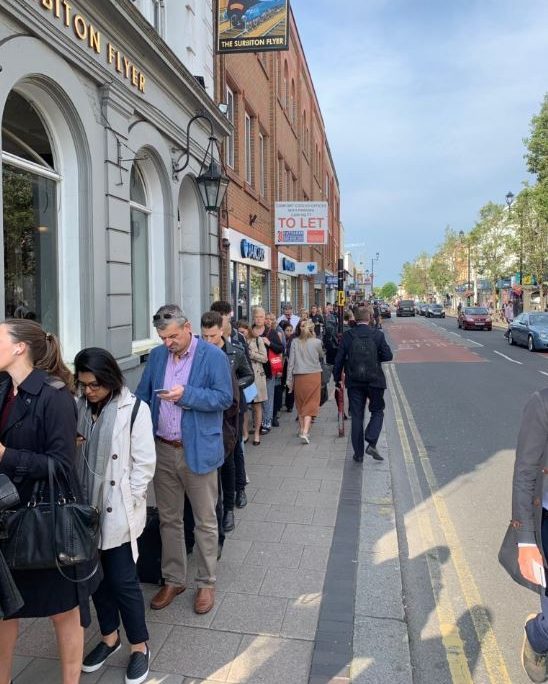 What has the company said?

A South Western spokesman said: "We know this strike will make travelling more difficult and services will be busier than normal. We share your frustration and want you to know we’re doing everything possible to keep customers moving during this unnecessary RMT strike action.

"We plan to run more than half of our normal Monday-Friday services and will provide longer trains in order to increase capacity wherever possible. Customers can expect a similar number of peak services to previous strikes. However, they should be aware that last services will be earlier than normal.