He Got Game star Thomas Jefferson Byrd, 70, is murdered in Atlanta: Actor who appeared in seven Spike Lee films is found dead from multiple gunshots to the back

Actor Thomas Jefferson Byrd, who starred in several films by director Spike Lee, has been shot dead in Atlanta.

Lee broke the news on Instagram on Sunday, writing:  ‘I’m So Sad To Announce The Tragic Murder Of Our Beloved Brother Thomas Jefferson Byrd Last Night In Atlanta, Georgia.’

Atlanta police confirmed that cops responded to a call about a person injured at about 1.45am on Saturday and found Byrd unresponsive with multiple gunshot wounds in his back.

The 70-year-old was pronounced dead at the scene. 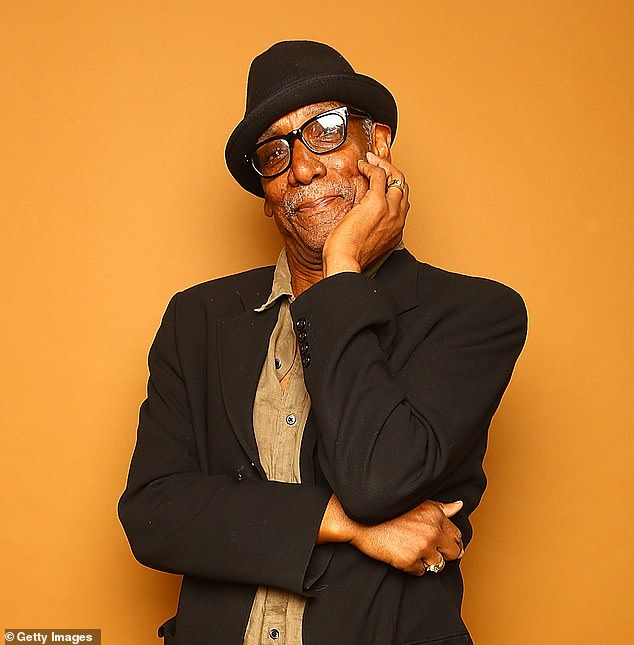 Thomas Jefferson Byrd, 70, was shot dead in Atlanta on Saturday. The actor, who starred in several films by director Spike Lee, is pictured in 2014 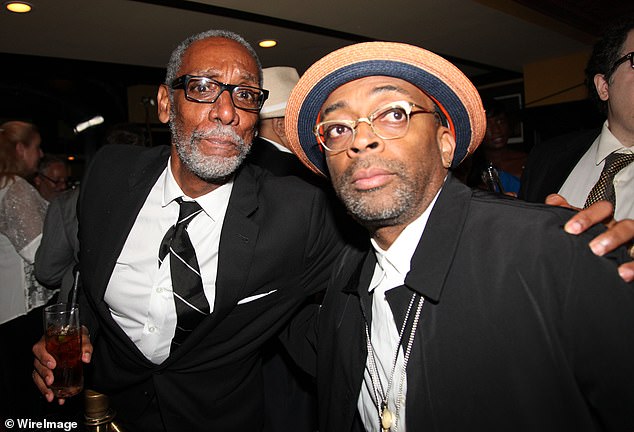 Spike Lee broke the news of Byrd’s death in an Instagram post on Sunday. The pair are pictured together in August 2012 at the Longacre Theater in New York City 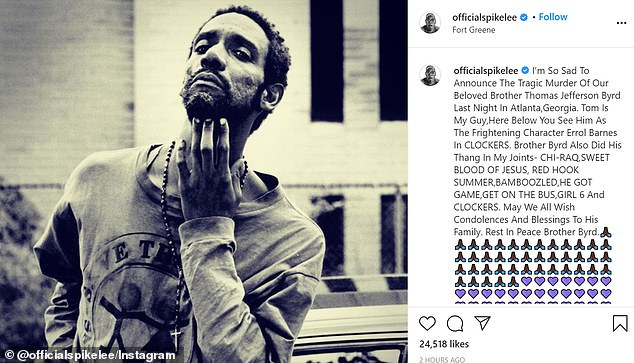 In his post about the news, Lee included a photo of Byrd playing the character Errol Barnes in his 1995 movie Clockers

Police have not released any additional information about the incident as the investigation remains ongoing.

In his post about the news, Lee included a photo of Byrd playing the character Errol Barnes in his 1995 movie Clockers.

‘May We All Wish Condolences And Blessings To His Family. Rest In Peace Brother Byrd,’ the director wrote.

In addition to his time on the silver screen, Byrd also enjoyed an impressive theater career, receiving a Tony Award nomination for Best Actor in 2003 for his performance in Ma Rainey’s Black Bottom.

Byrd was born in Griffin, Georgia, in 1950. He earned a bachelor of science degree in education from Morris Brown College and a Masters of Fine Arts degree in dance from the California Institute of the Arts before making his acting debut in a 1992 episode of In The Heat Of The Night.

Three years later he appeared in Clockers, his first of many collaborations with Lee.

Among the other highlights in his career were appearances in Set It Off, Law & Order: Criminal Intent, Living Single, and The Last O.G.

His final role was as Abner in the Civil War drama Freedom’s Path, which is scheduled to be released later this year. 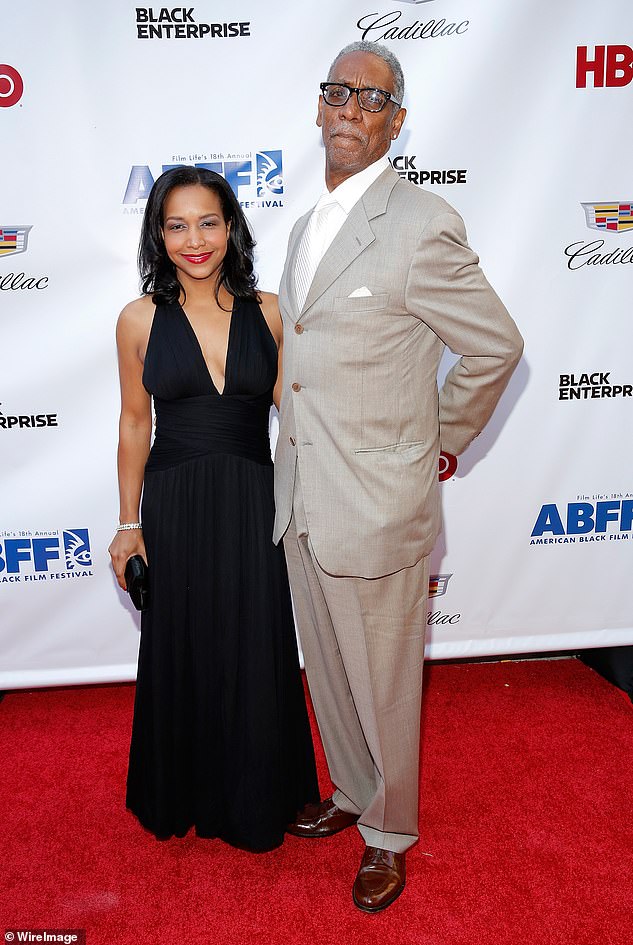