Elaine McMonagle was at the flat five years ago when her daughter Hailey – then aged three – used to tell her about a little boy called Johnny whom she played with. 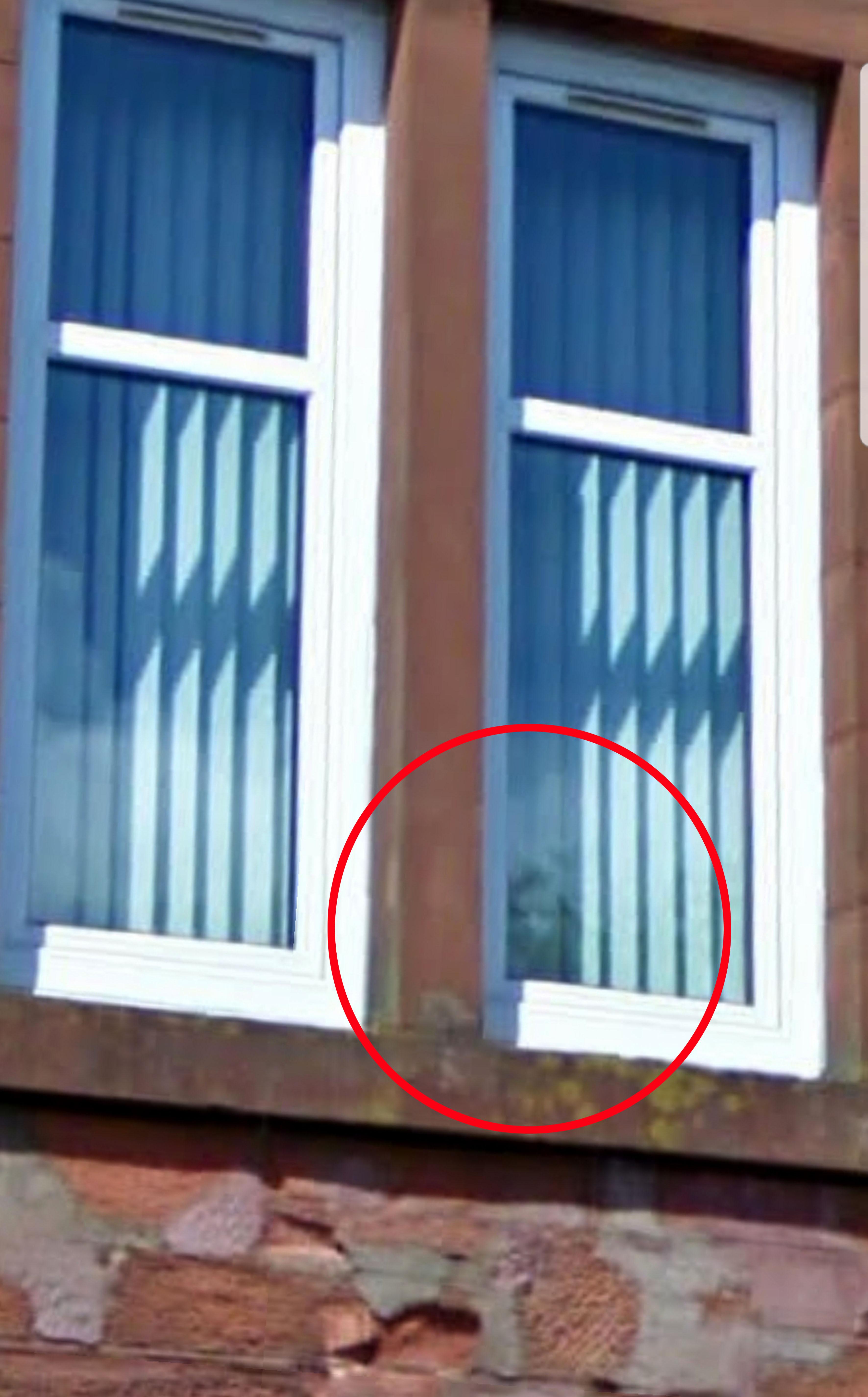 The 31-year-old believed at the time there were paranormal goings-on – including lights turning on and off and the furniture moving by itself.

So she was left freaked out when she Googled the old flat in South Lanarkshire and saw the ghostly face of a little boy looking out of the window.

The picture was taken a year before she moved in with Hayley, who also had an older male "imaginary" friend.

Elaine said: "Hailey would always talk about a little boy and a man in the house and it freaked me right out. 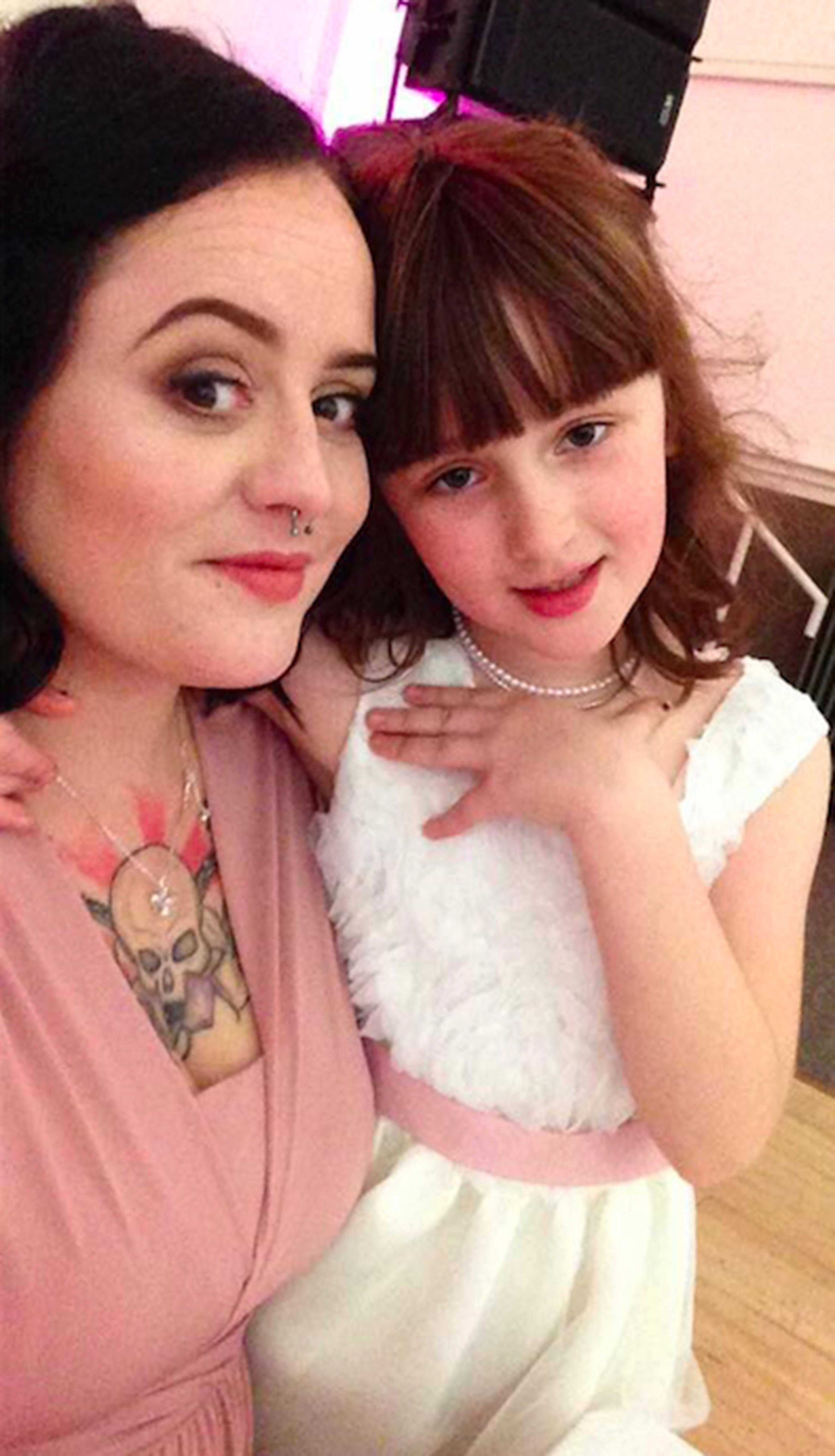 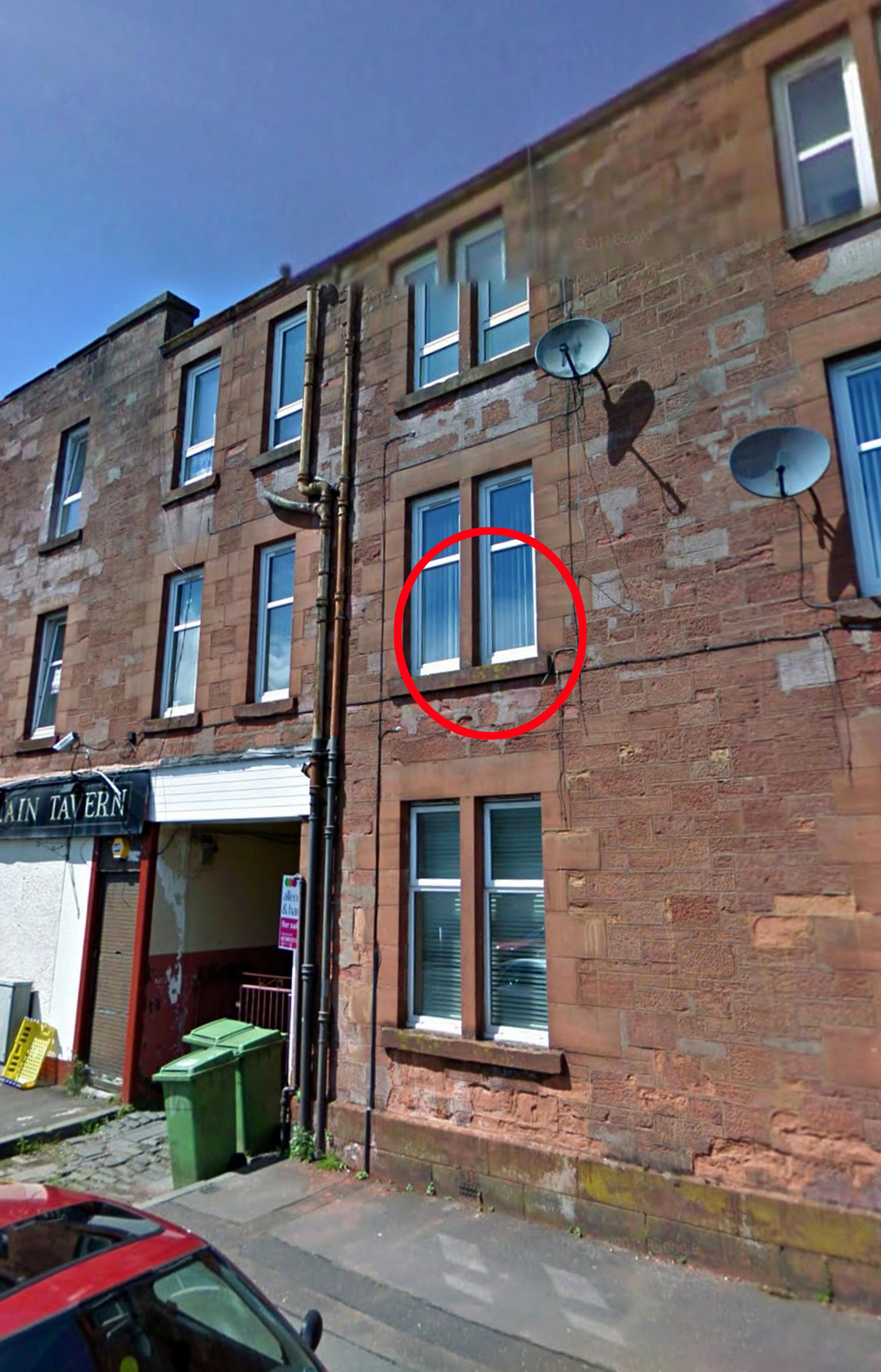 “The little boy was called Johnny and he used to jump on her bed with her. Obviously I put it down to possible imaginary friends as to not totally scare myself.

"I decided to Google Map it for nostalgia's sake and holy hell, the pictures on Google Street View were taken like a year before I moved in."

Elaine revealed she would often pop back home to find her daughter's toys had been moved from her bedroom into the living room.

She also used to see shadows pass by doors and was spooked by a "musty old smell". 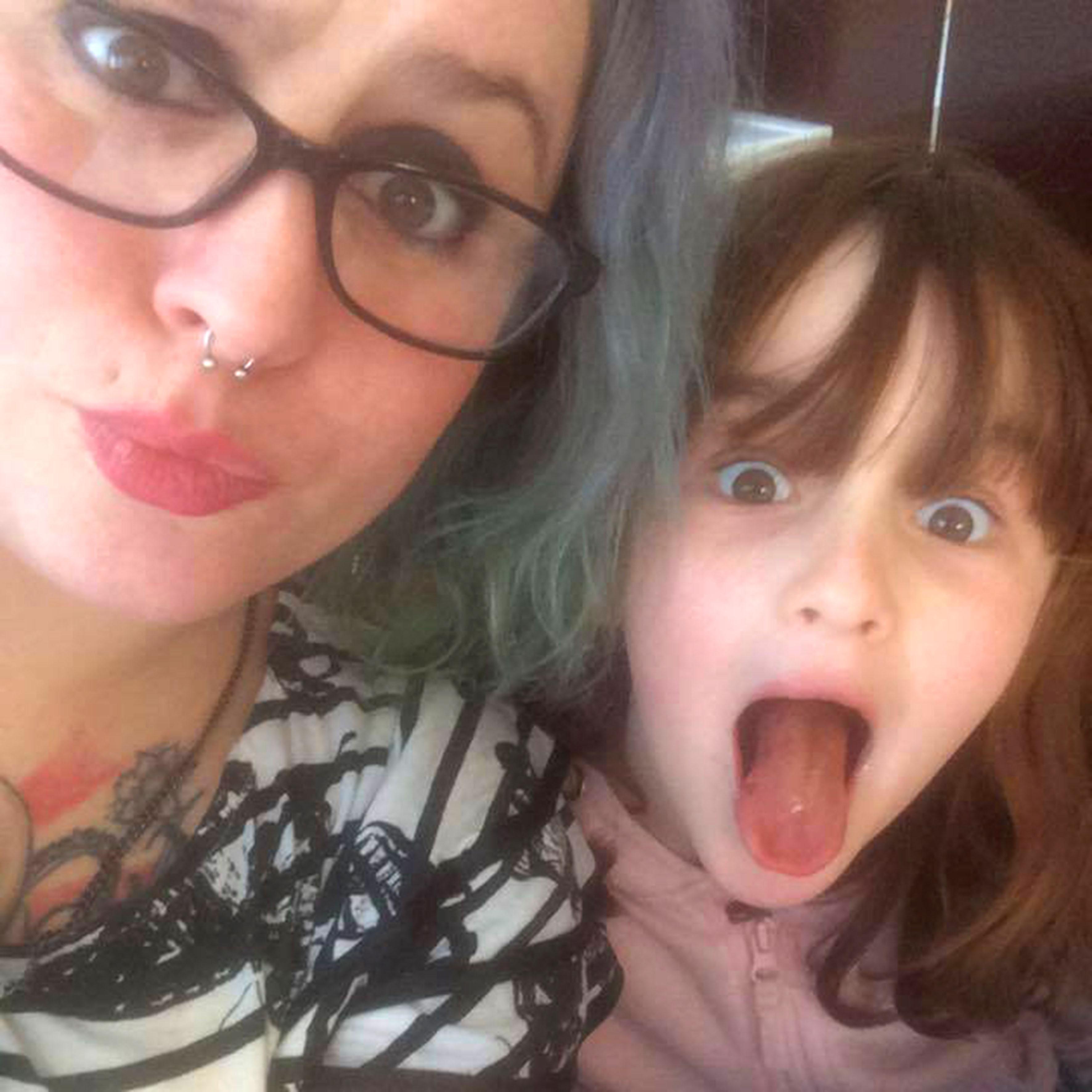 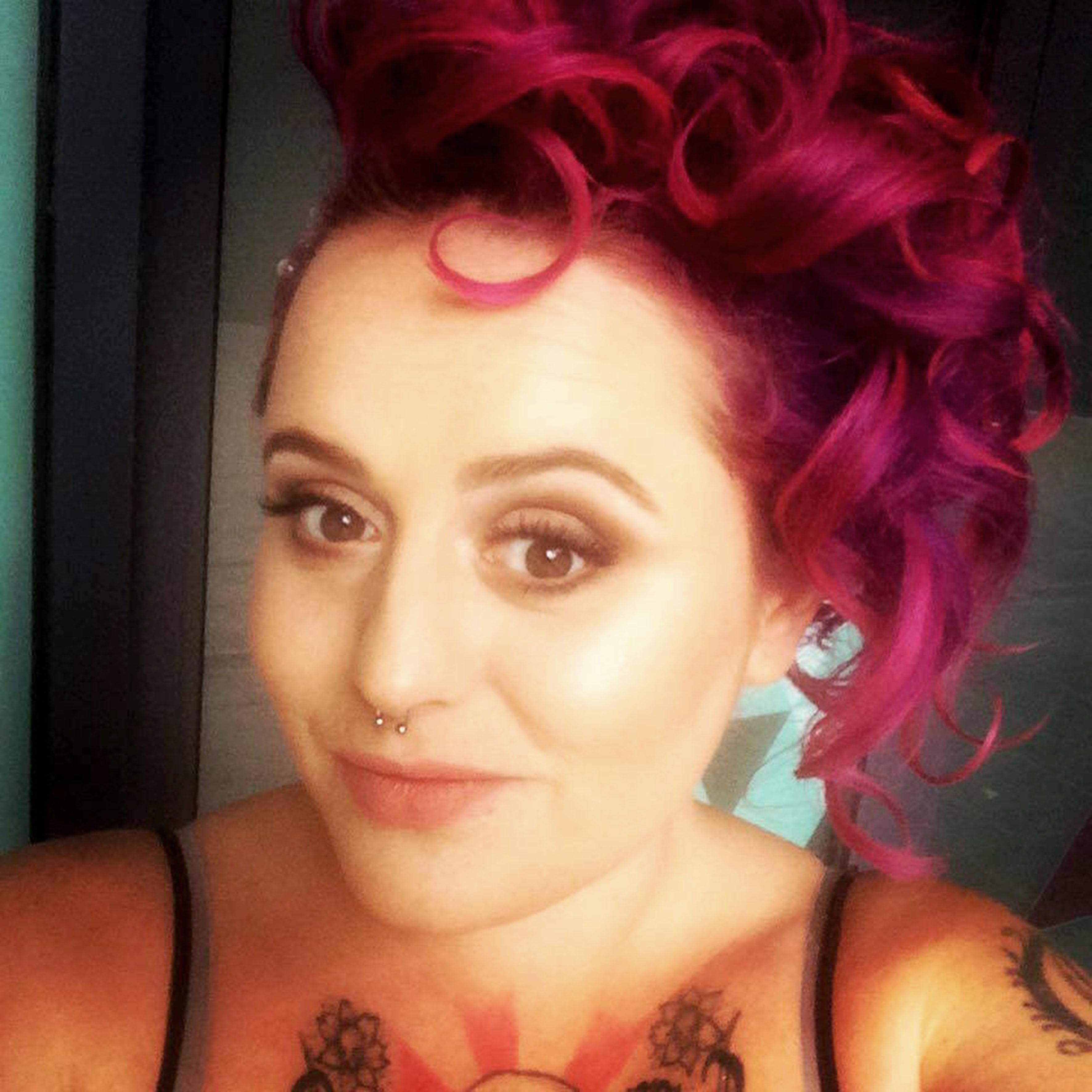 The mum believes she has been visited by ghosts in the past and says Hailey also still experiences paranormal activity.

She explained: "Hailey still on occasion will say she’s seen a shadow or heard someone call her name when no-one was there.

"I think it’s a gift of sorts, I believe children are more sensitive to these things, and as long as it’s not harming them or causing fear I don’t see it as an issue”