Sick songs by the Harlem Spartans are available for download and stream on both sites – along with controversial tracks by other drill groups who have been banned by cops from making violent music.

Latwaan Griffiths, 18, was a member of the Harlem Spartans and was stabbed to death in London last week.

The youngster – known as "Latz" – was left in the street to die after being dumped off the back of a moped by a friend in Camberwell, South London, on Wednesday.

A 17-year-old arrested on suspicion of murder over the stabbing has been released under investigation.

But the Sun Online found more than 40 songs by the group on Apple and Spotify including one track called "Do It & Dash" which includes threats to kill members of rival gangs. 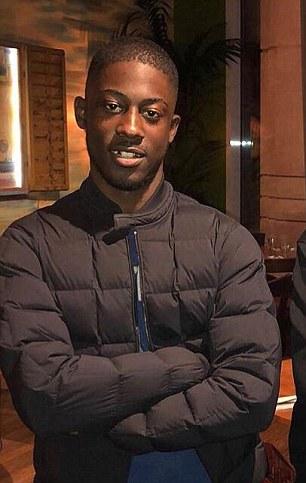 One verse is about two men armed with knives and a gun who carry out an attack on a rival.

Another verse by a rapper called "Bis" says: "Fought dem sam-swords [samurai swords] on wheels, Spartans does this for real, my splash [knife] got my back, and this corn [ammunition] lookin' fat".

Apple offers 24 tracks by the group, several members of who are currently jailed for gang-related crimes, including albums and a compilation with other banned drill groups which are often listed as "explicit" on their platforms. 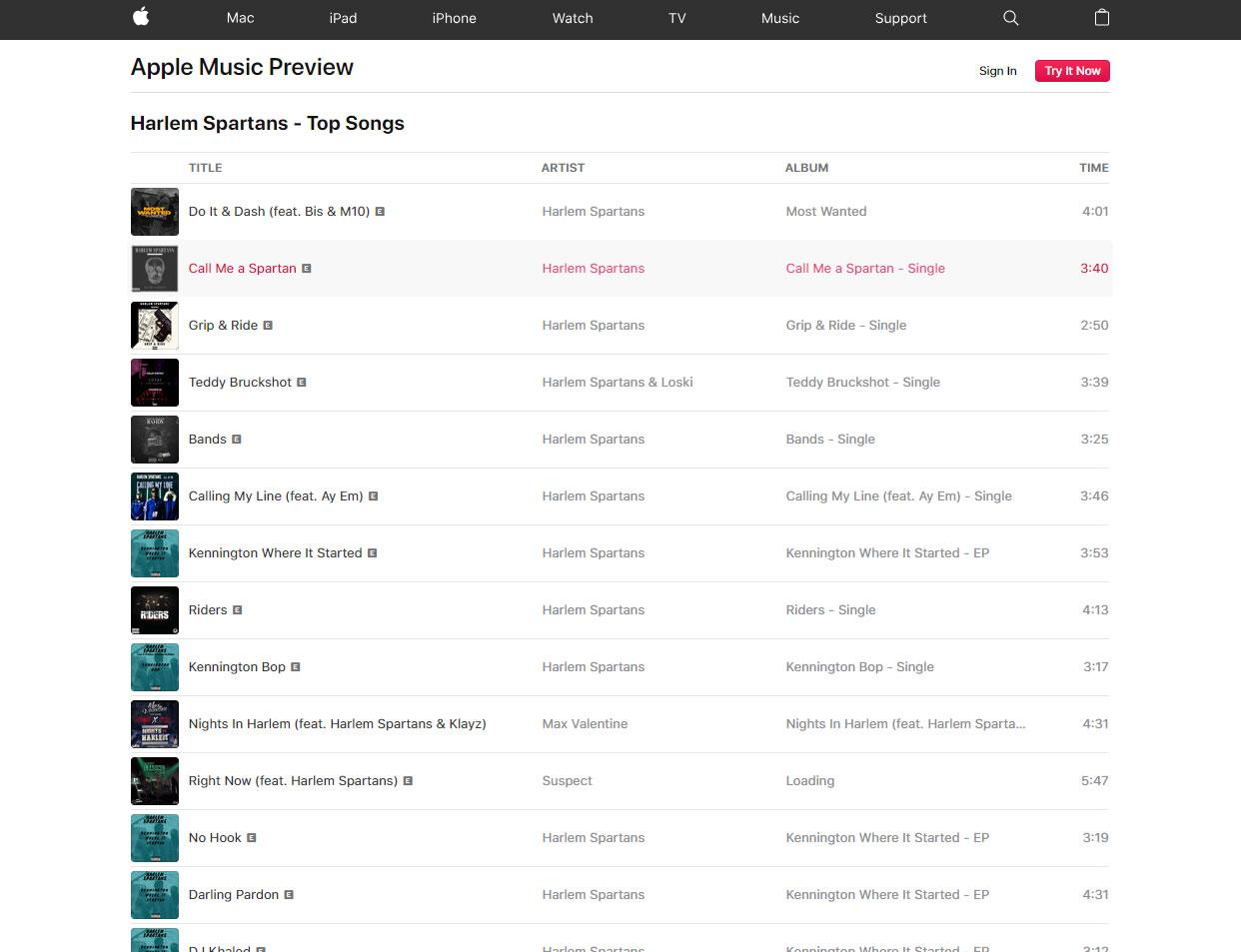 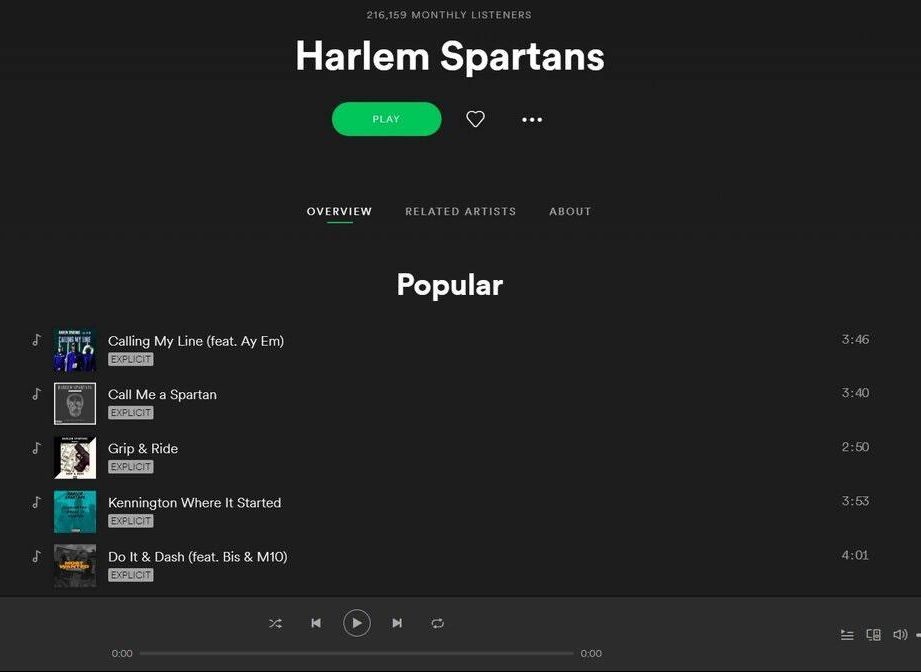 They sell for 79p each or their album "Kennington Where It Started" for £4.74 – of which Apple would reportedly keep around 30 per cent of profits.

The group's second track on Apple "Call Me A Spartan" has a verse boasting about stabbing a man with the words "In his back, chest, neck that's brilliant, Shakes from the speare [withdraws the knife] like William".

The track is also available on YouTube through promoters Link Up TV and has had more than 6.8million views.

At least 17 of the group's songs are also available on Spotify, which charges £9.99-a-month for its premium service, with 216,159 listeners in just one month.

One of the Spartans group Samsondeen Falolu, 19, known as TG Millian, is a popular rapper currently producing illegal music videos from behind bars while his songs are also available to buy on Apple. 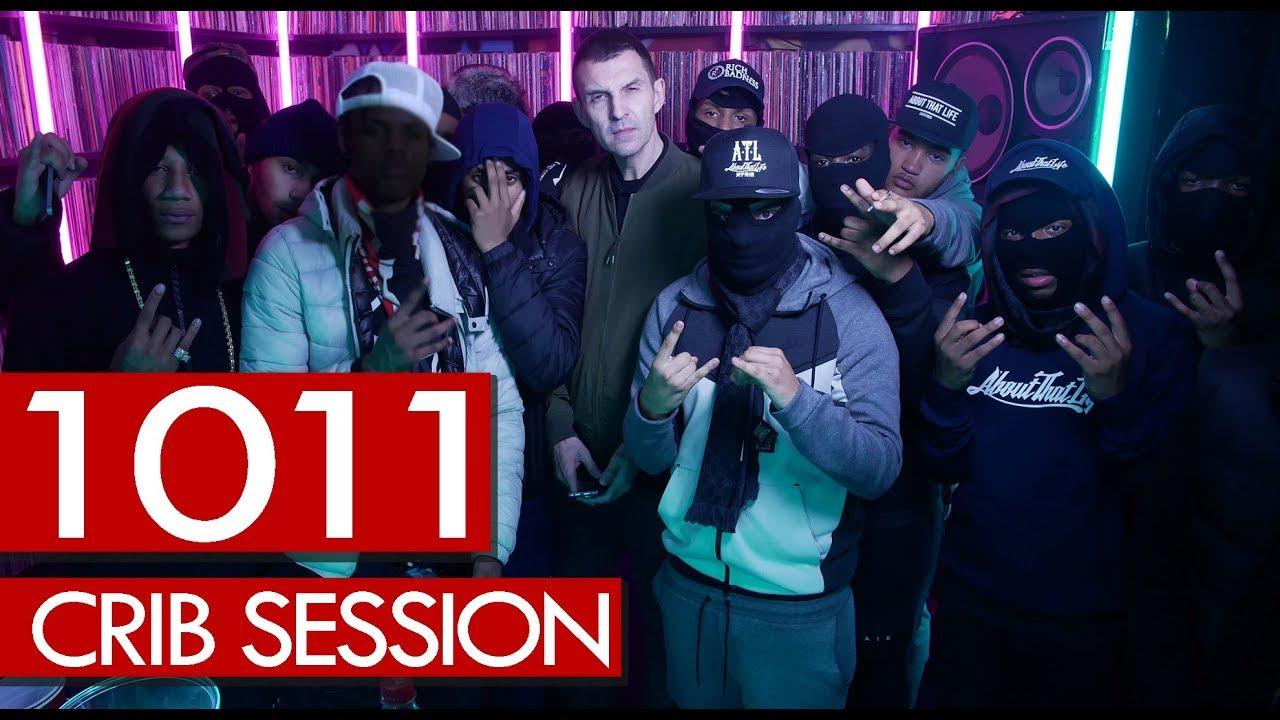 The attack on Latwaan, linked to drug dealing in Kennington, South London, comes as gang-related violence grips the capital, with the feuds making up the overwhelming majority of the 1,296 knife attacks and 80 murders recorded in 2018.

The Met Police has linked drill rap music to a surge in gang-related attacks and have requested more than 50 videos to be removed from YouTube in the last two years.

She said: "Young lives are being tragically lost to knife crime and gang violence and everyone needs to take this much more seriously. 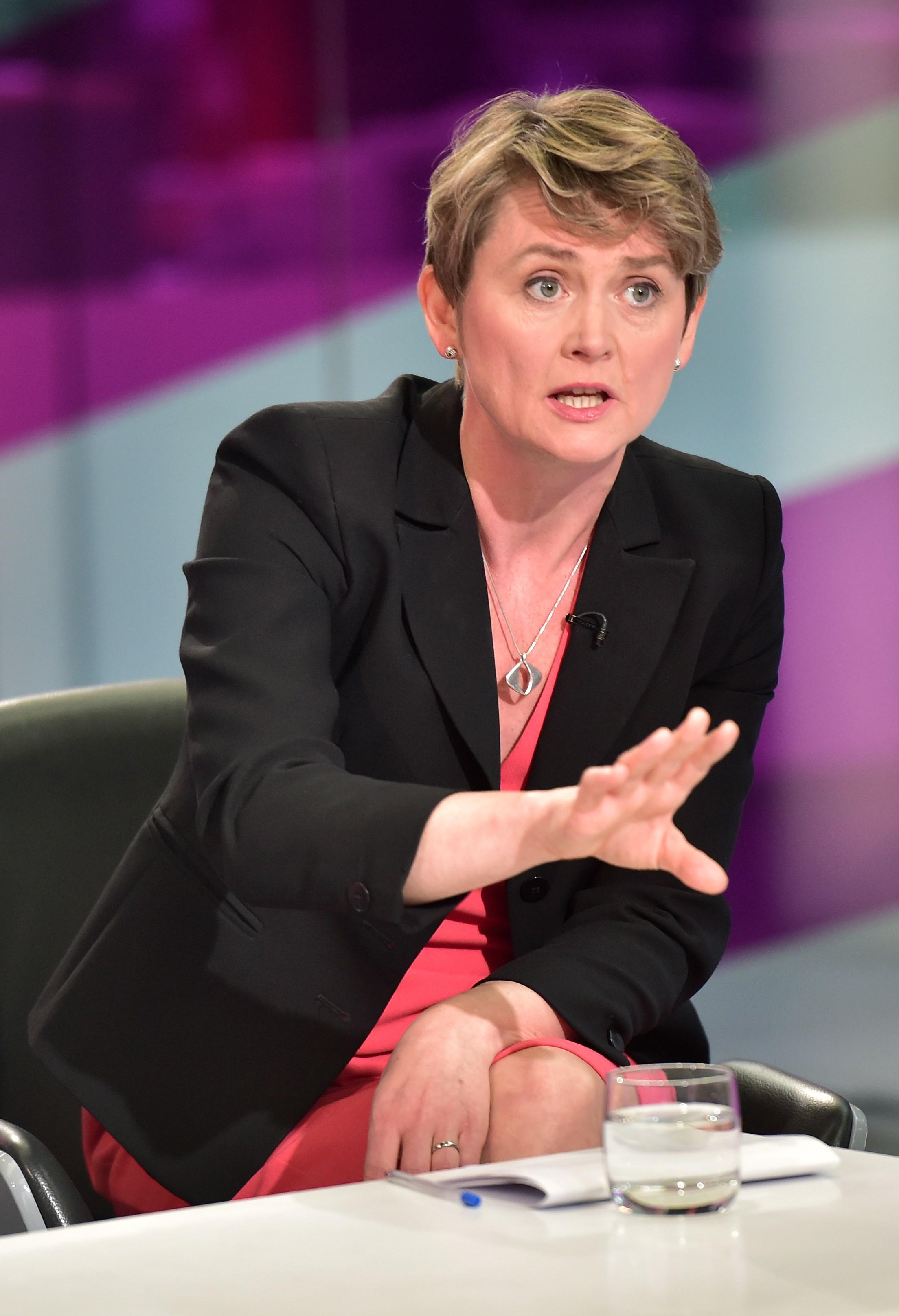 How drill music is fuelling violence on the streets of London

DRILL originated in Chicago earlier this decade, helping to make the city one of America’s most violent with 650 murders last year.

Recently, a grittier style emerged in South London that draws on grime and other genres.

Some feuding gangs have recorded "diss tracks", insulting each other online as an incitement to tit-for-tat violence.

The music has been blamed in part for the surge in murders and maimings in London. 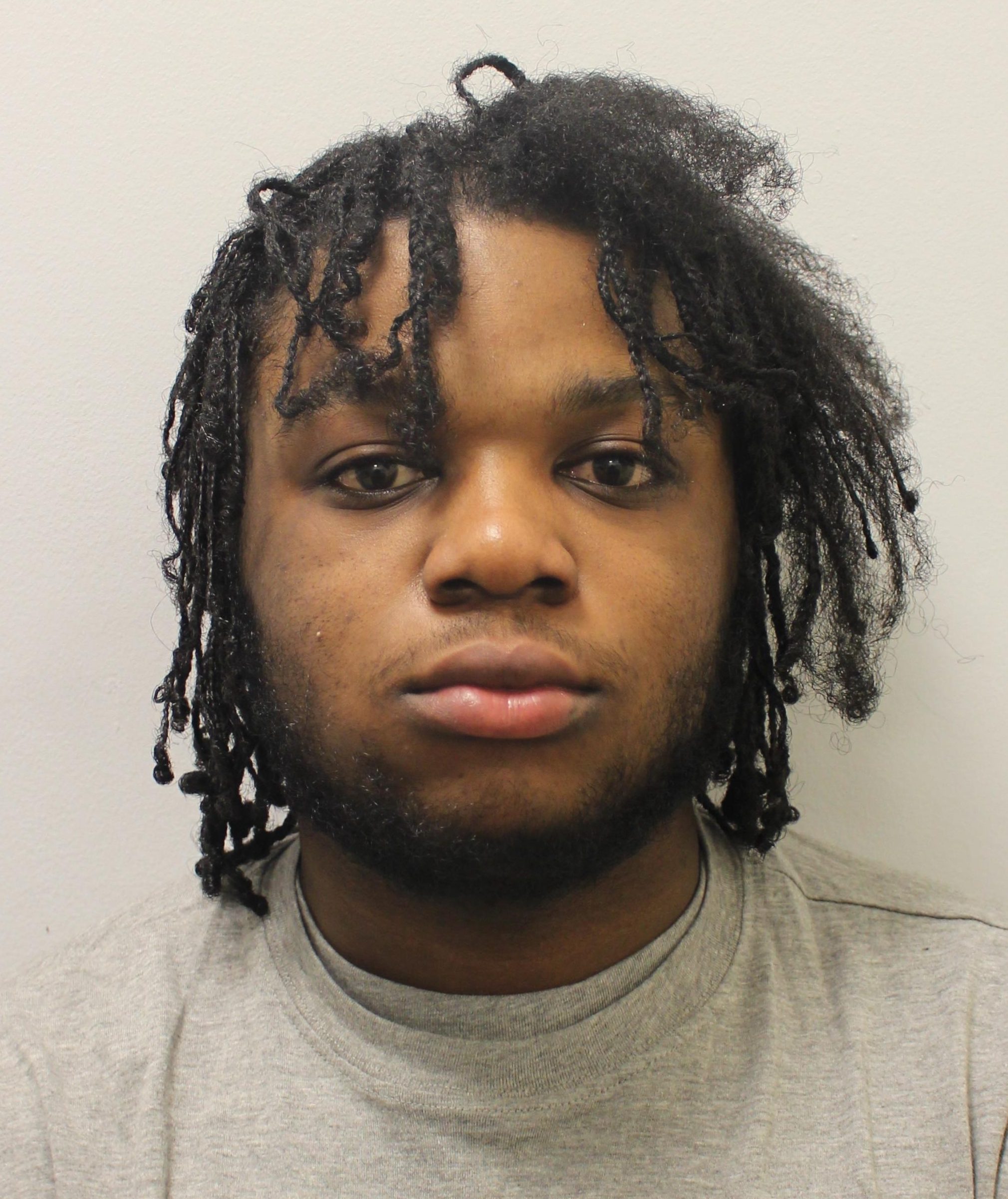 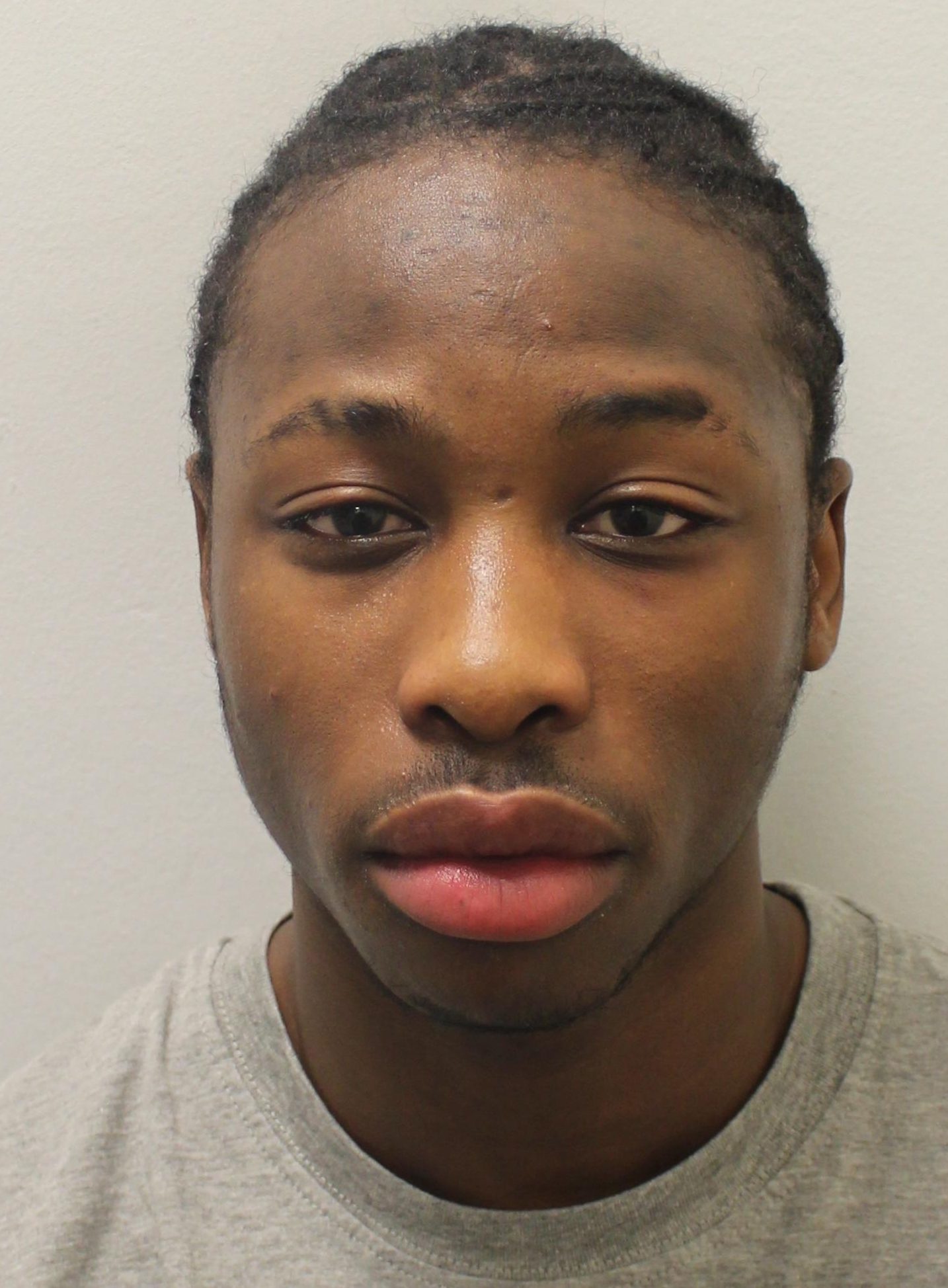 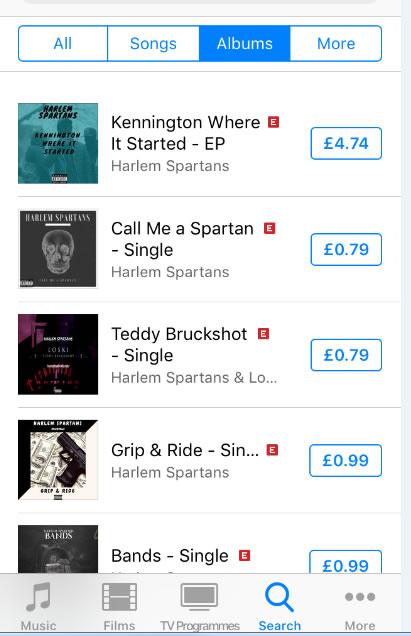 "These huge companies can’t just shrug their shoulders and say it is nothing to do with them.

"They need to show some social responsibility and make sure they are not making money from giving people a platform to promote or glorify violence which could put other lives at risk.”

Another gang Moscow 17, who have been banned from making music by cops, have several tracks for sale and feature in a compilation drill rap album called "Most Wanted" on Apple for £7.99 and have songs on Spotify.

The group's featured track "Take 1" has repeated references to stabbing and robbing gang rivals with one line stating: "Tired of all these weekenders; so-called gangsters – pretenders.

"What the f*** you think they call man Moscow?, Cos they got more skengs [guns] than members".

Teenage rapper Rhyheim Barton, 17 – reportedly a member of Moscow 17 based in Walworth, South London – was gunned down in May while playing football with pals in Kennington. 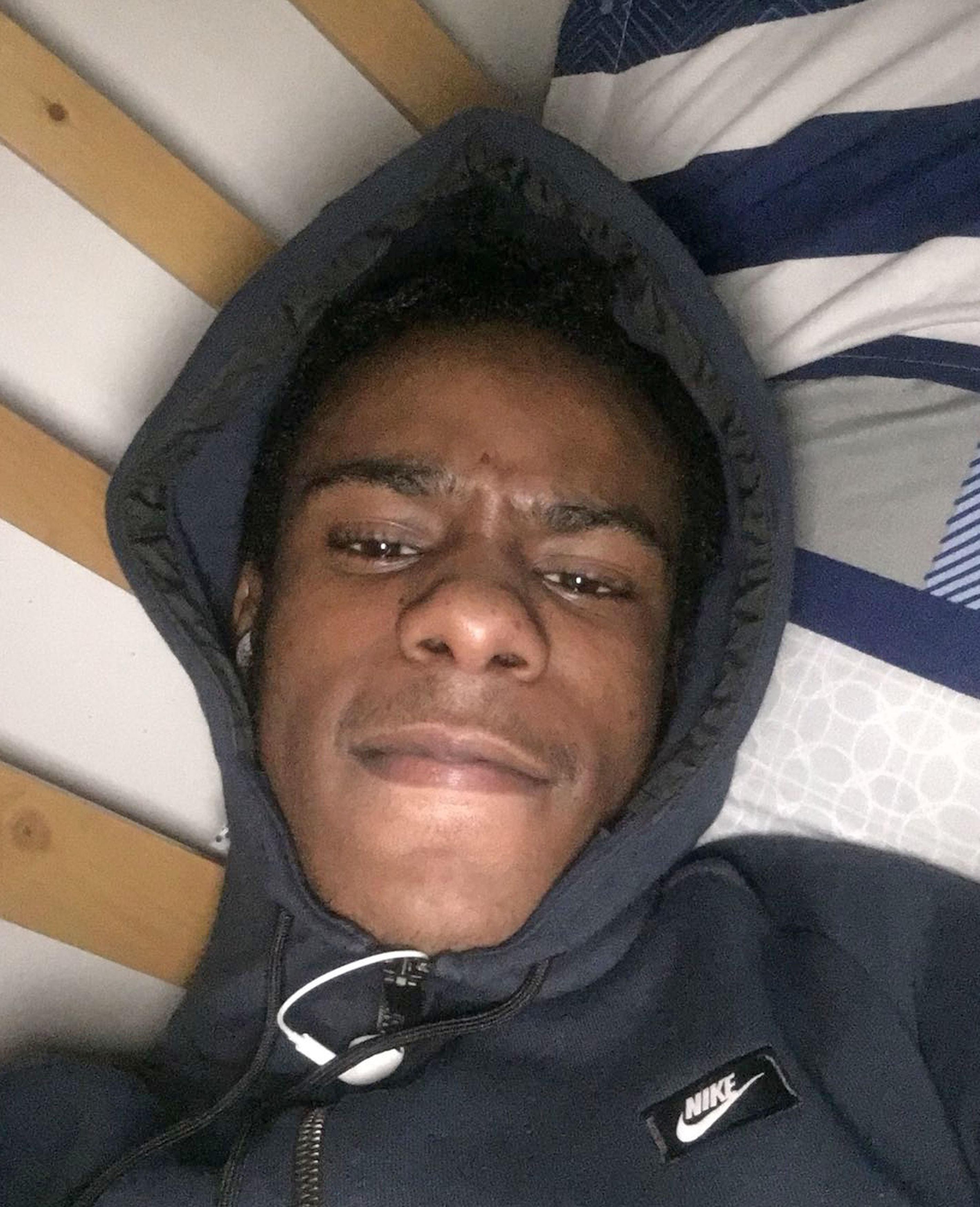 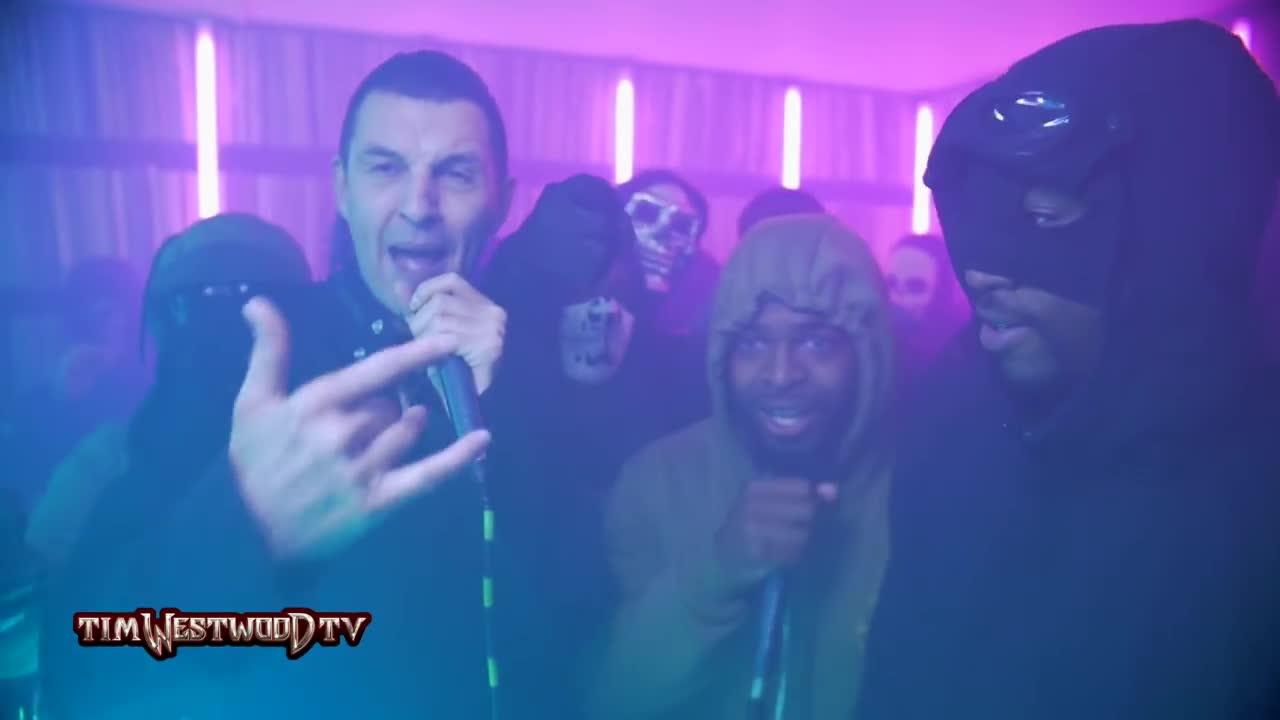 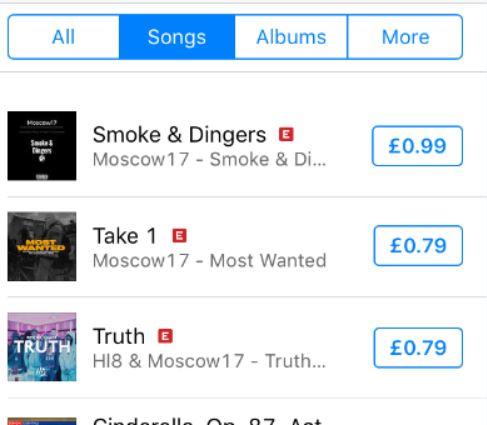 He had uploaded tracks to YouTube with hundreds of thousands of views challenging rivals including the Zone 2 group from Peckham, South London, before his death.

In September the group, who had 21,744 monthly listeners on Spotify, also featured on BBC Radio 1Xtra in a music takeover show.

A second banned drill group 1011, from Labroke Grove, West London, have at least eight tracks available on Apple and four on Spotify.

Their tracks also glorify violence and gang attacks on rivals with lines from one song called "Next Up" rapping about stabbing and shootings. 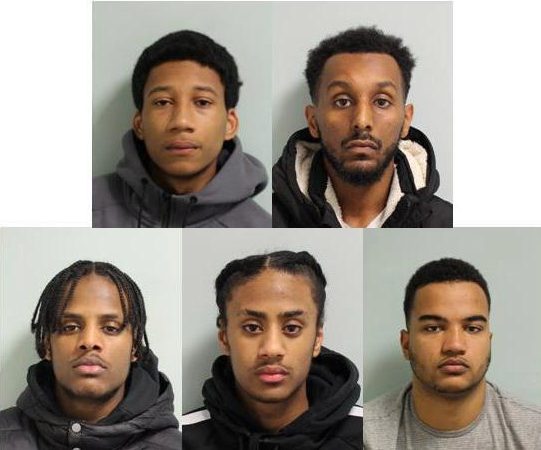 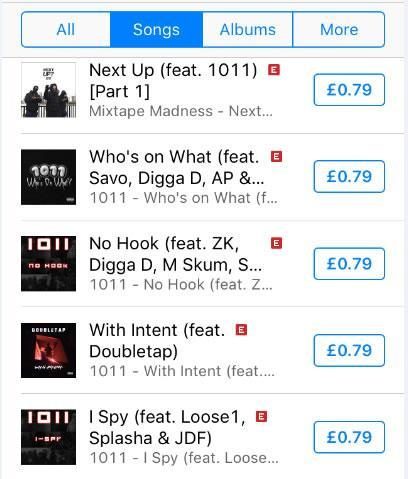 One line says: "Back out my shank [knife] and dip it, ballistic, Push in my shank and twist it, Pebs [crack cocaine] in cling[film], that’s Oreo biscuits, Man's machine coming with lead".

Five of the gang were jailed last month over a machete and baseball plot to attack rivals from the 12 Worlds gang from Shepherd's Bush in November.

The judge also granted a Met Police banning order which prohibits the gang from making music with references to violence for five years.

In June The Sun reported how one of the gang Isaac Marshall, 18, was gloating from his jail cell on Instagram.

Gang members from the notorious 410 gang in Brixton, south London, are also listed on Apple and Spotify. 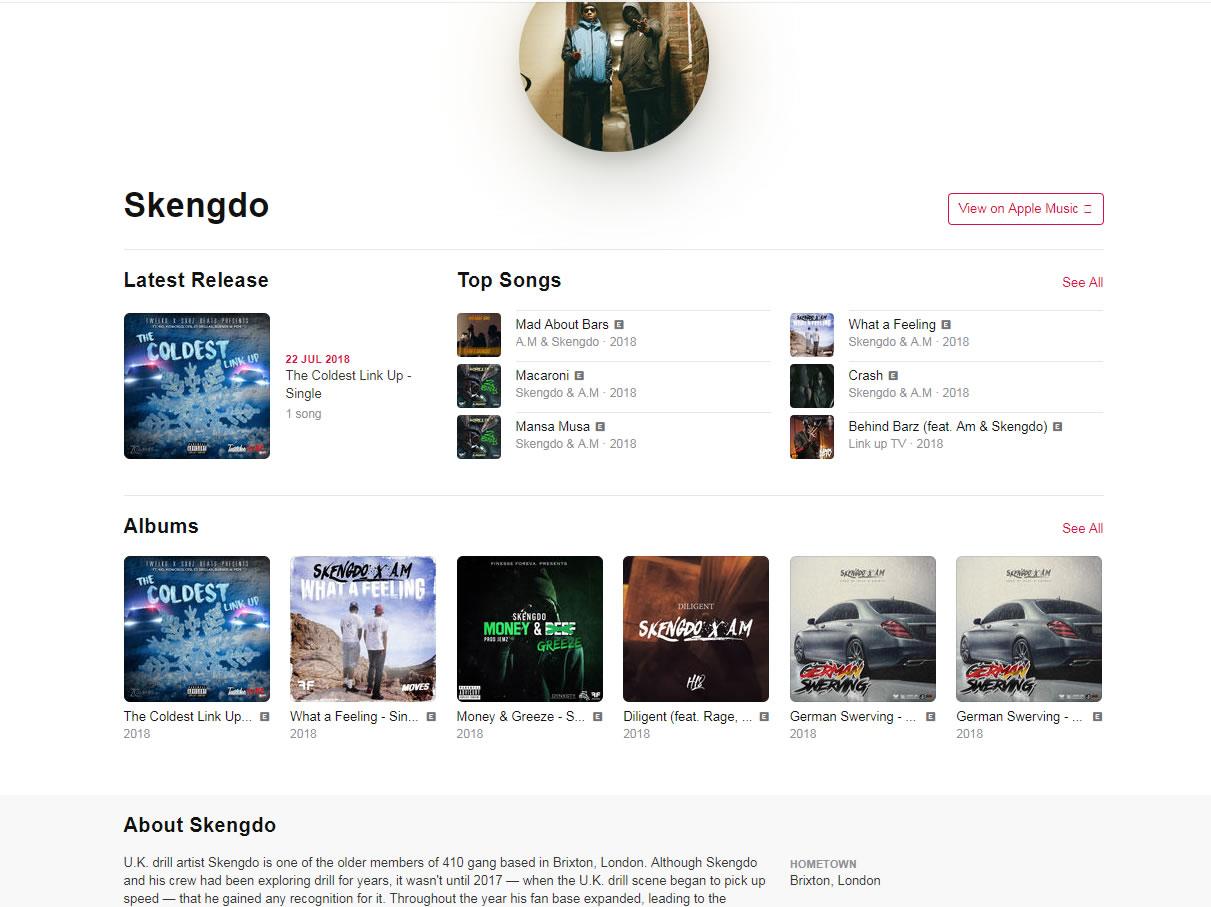 One 410 rapper Skengdo is even listed on Apple as a member of the group and on Spotify he has 206,000 monthly streamers.

Apple said any content that breaks local laws will be removed immediately and that the drill gangs are listed as “explicit” on their platforms.

Spotify said they would not comment when approached by The Sun.

Detective Superintendent Mike West said: "The Met have been monitoring the increase in the number of videos that incite violence since September 2015.

"The gangs try to outrival each other with the filming and content – what looks like a music video can actually contain explicit language with gangs threatening each other. There are gestures of violence, with hand signals suggesting they are firing weapons and graphic descriptions of what they would do to each other.

"The Met has got a central database of more than 1,400 indexed videos that we assess and use to gather intelligence. Where we can, we will take action against individuals appearing in them.

"Closer partnership with Google has been developed in the past few months in order to evolve and increase our capacity to remove social media videos that incite violence as quickly as possible."