Crews and cleaners of super yachts today confessed how loaded businessmen — including the owners of the boats — send their partners on shopping trips to enjoy fumbles with sex workers at sea. 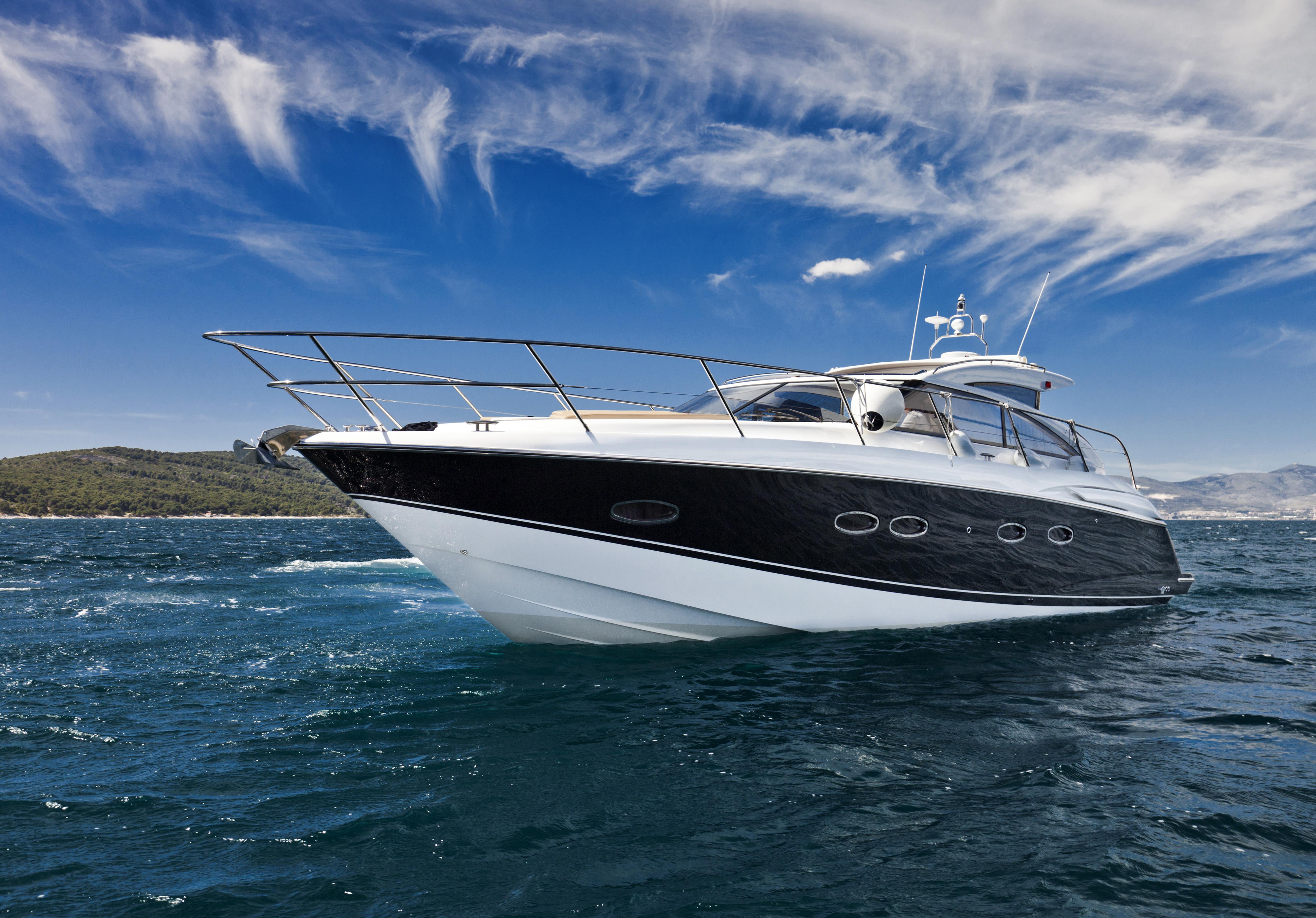 They even pay staff thousands of pounds to keep quiet and to quickly change the bed sheets.

Brooke Laughton, who works as a stewardess aboard mega-yachts, said: "Our [staff] would be radioing from ashore to make sure the prostitutes were gone before the wives returned.

“So in that 20-minute period, I’d have to change all the sheets and get rid of any sort of telltale signs, like condoms, that anyone else had been there. It’s gross. It’s so gross."

The 27-year-old told New York Post: "You have to turn a blind eye. There is a price. You wonder where your values stand if you are an accomplice to it." 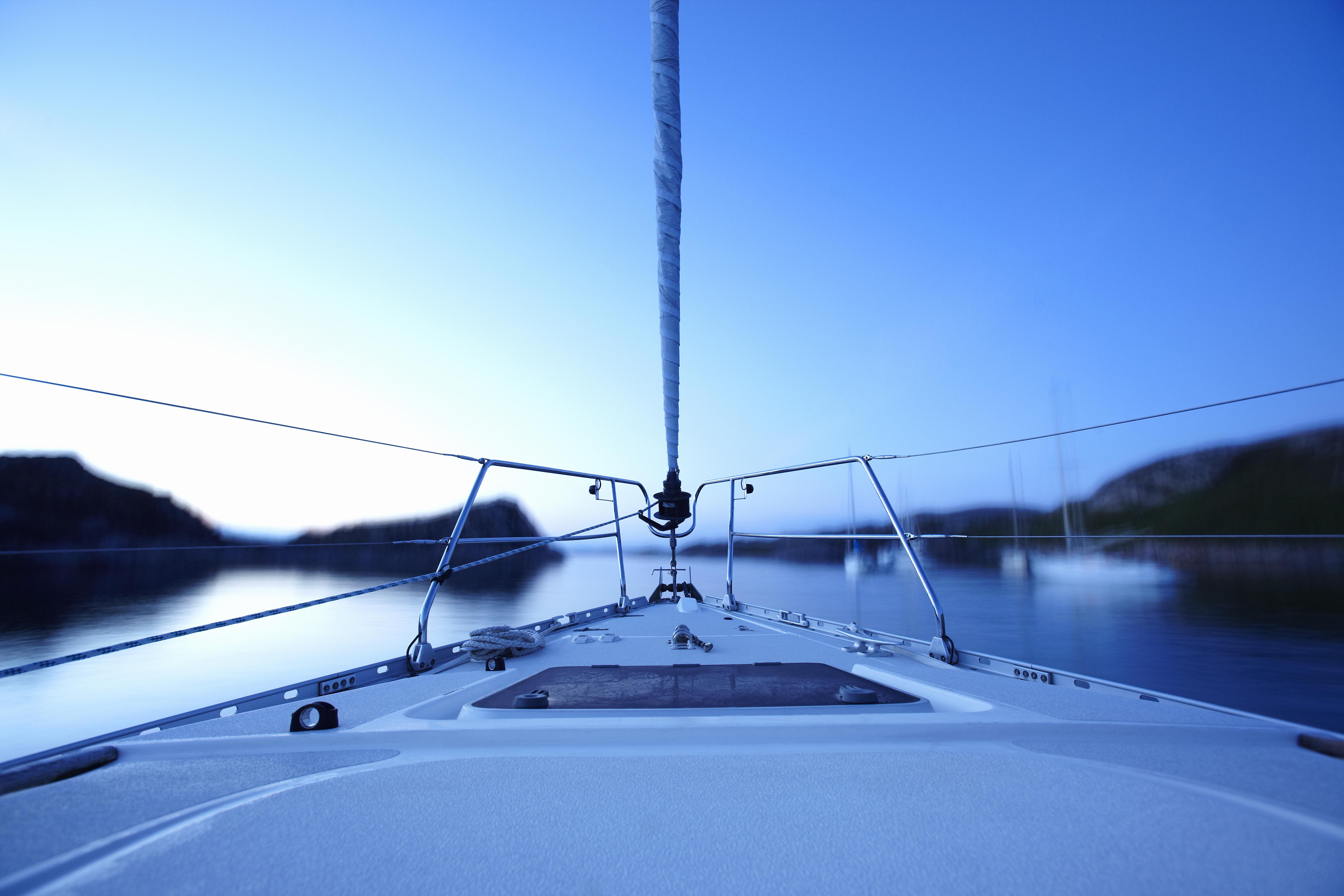 Mark Cronin, who created US reality TV series Below Deck which follows luxury yacht crews in the Caribbean, added: "It’s a standard thing that a boat has two configurations: one for the wife and one for the mistress."

"It’s common for the staff to redecorate in between visits — remove photographs and change the bedspreads because the one the wife likes is different than the one the mistress likes.

"In some types of people, they feel like it gives them a license to be a jerk. That whole thing where the staff can’t say no [because] you’re paying a lot. To even feel like you’re getting your money’s worth, you have to be demanding." 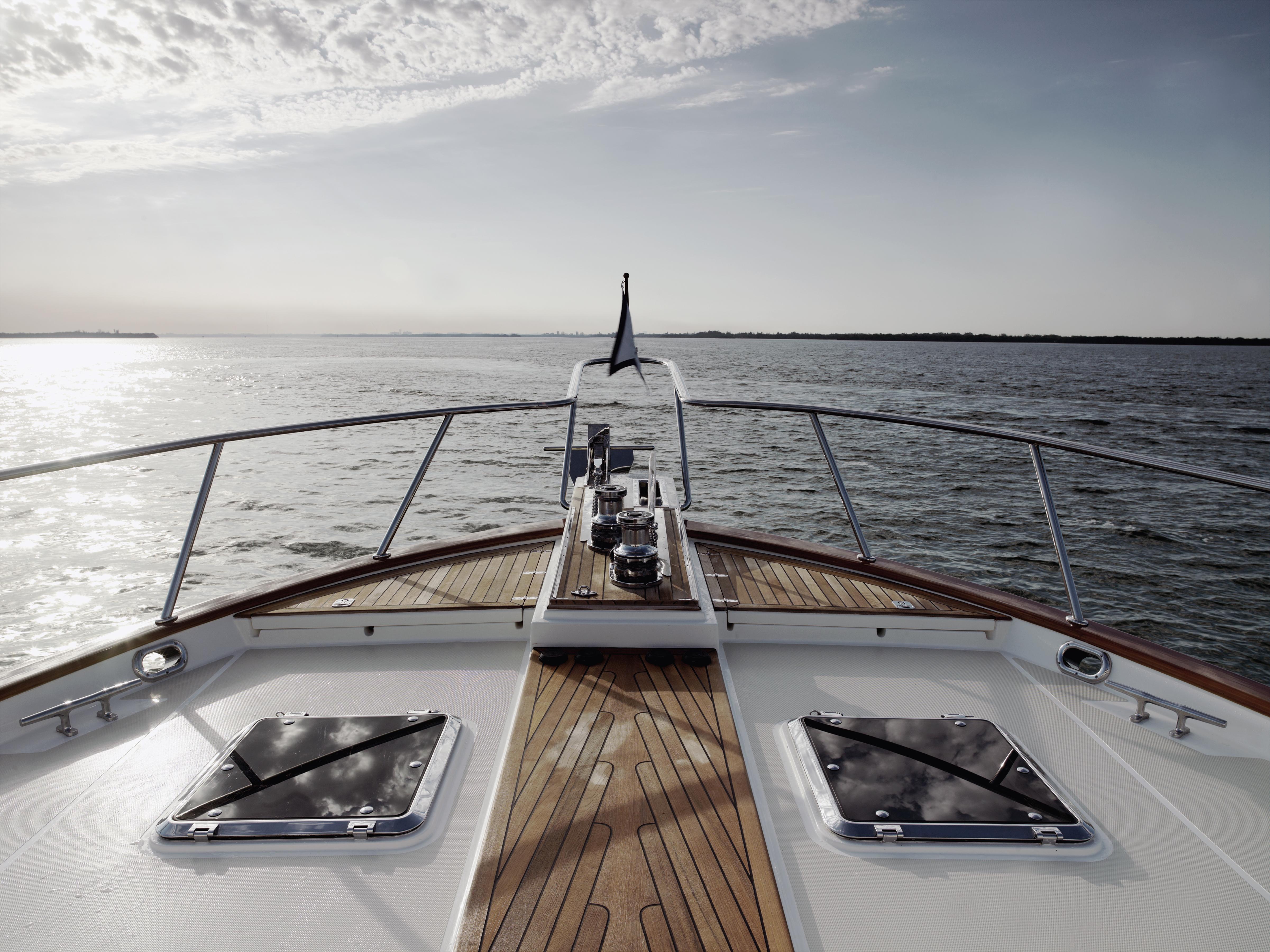 One dad paid a stewardess £2,000 ($1,500) for her secrecy after he brought three prostitutes to a yacht in Miami recently.

Ursula Ebinger, 22, said: "I had this man and his wife and two small kids charter a 70-foot boat.

"The next weekend the same family man comes with three hookers. He just looks at me. And I gave him the look: ‘What is the price to pay for secrecy?’

Other yacht workers confessed to how some customers demanded illegal drugs to be sourced and put on board for parties.

One family even demanded Dominos pizza to be "flown by helicopter to the boat".

Below Deck has enjoyed five series on Bravo since it first aired in 2013.

It follows yacht crews as they overcome personal issues to boost their professional careers.