Home » World News » Surgeon, 40, on trial for rape after ‘tricking Tinder date into sex without a condom’ – The Sun

A SURGEON who allegedly tricked his Tinder date into having sex without a condom, despite her insisting they used one, is being tried for rape.

Mathew Sewell, 40, who had chlamydia at the time, messaged the woman after to tell her that she should get checked for the sexually transmitted disease, a court was told. 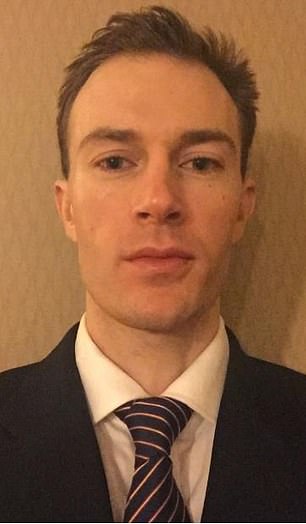 Teeside Crown Court heard how the alleged victim made it very clear to Sewell, who was 36 at the time, that she would only sleep with him if they used protection.

But the woman, who was a fifth year medical student at the time, claims that on two occasions in 2017, he didn't wear a condom.

Paul Abrahams, prosecuting, said: "The Crown says that on January 4 and 5, 2017, [the alleged victim] consented to have sexual intercourse with the defendant.

"That consent though was on condition that he wore a condom.

"The Crown says that he didn’t wear a condom, on either occasion. The consent, therefore, that she gave was not true consent because a condition, the wearing of a condom was not complied with.

"Consequently, the defendant is guilty of rape."

He also wrote that he was 27 on his Tinder profile, despite being 36, the court was told.

The consultant spinal surgeon who worked at James Cook University Hospital in Middlesbrough at the time, told police that he wore a condom and had not tricked his date, the court heard.

She told police that she had passed him a condom only to find out after intercourse that he didn't use it, prosecutors said.

He later told Cleveland Police that it was an "insertion error", the court was told.

Mr Abrahams said that Sewell telling the woman in question to get herself checked for an STI is evidence that he was indeed not wearing protection at the time.

He said: "The defendant’s responses in those messages show that he did not use a condom on either occasion which he knew he should have.

"The two do then arrange meet up to discuss matters and during that conversation the defendant admitted that he had done wrong and effectively pleaded with her not to report him saying that it would ruin his career."

The woman contacted police and Sewell was arrested at Teesside airport on January 20 2017 after returning from a conference in Amsterdam.

The court heard that the alleged victim later admitted to police that she had "embellished" part of her initial account.

Sewell, of Twickenham, denies the two charges of rape. 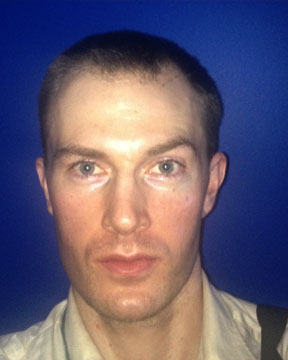