Amman:  A Jordanian official says five suspected militants are in custody after opening fire and setting off explosions that killed three members of the security forces and collapsed a multi-story building. 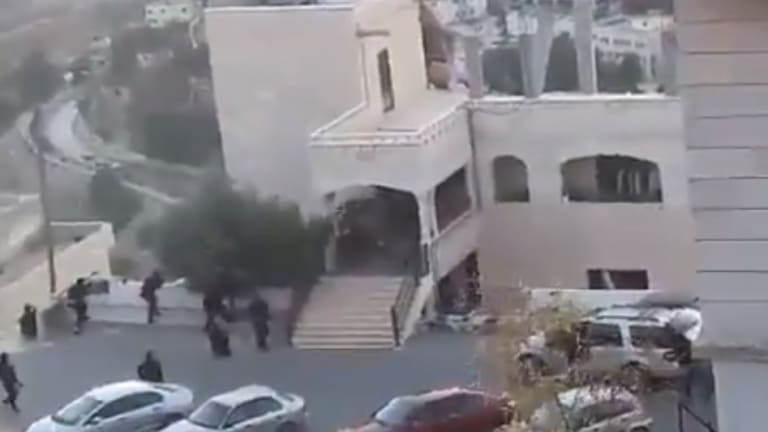 A screen shot from Twitter of the raid on the militants’ hideout in as-Salt. Five were captured.

The clash late on Saturday in the town of as-Salt raised new concerns about militants' attempts to carry out large-scale attacks to destabilise the pro-Western kingdom.

The Hala Akhbar news website linked to Jordan's military said on Sunday that the suspects are Jordanians and that the cell planned to attack security installations and other sensitive targets.

Government spokeswoman Jumana Ghuneimat initially said three suspects were in custody, but later raised the number to five. Authorities did not provide details about their affiliation.

Events were set in motion Friday when assailants detonated a homemade bomb under a police car, killing an officer.