Did bungling cops miss a chance to catch a beauty queen’s killers 13 years ago? ‘Murderers’ admitted butchering their former teacher’s body to friends at a party in 2005′, but weren’t arrested until last year after new DNA testing

New court documents suggest that within weeks of a south Georgia teacher’s 2005 disappearance, two of her ex-students told friends at a party they had killed her and burned her body.

The Atlanta Journal-Constitution reported Ryan Alexander Duke and Bo Dukes made the admission a month after Tara Grinstead was reported missing in October 2005.

However, authorities told the newspaper in February 2017 that Duke ‘never came up on our radar until the last few days.’ The tip led the Duke’s arrest. One week later, Dukes was arrested.

Grinstead, 30, an Irwin County High School teacher and former beauty queen, was last seen on October 22, 2005, when she left a cookout and said she was going straight home.

Two days later, she was reported missing when she didn’t show up to teach history. 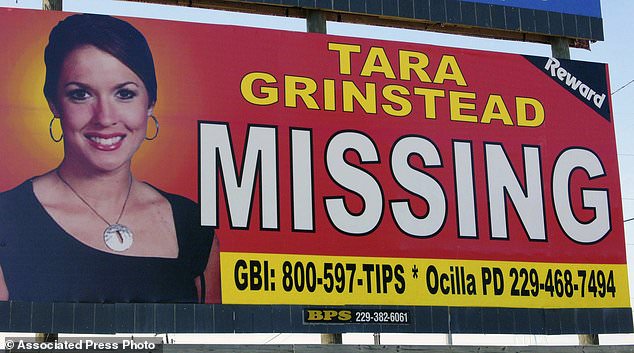 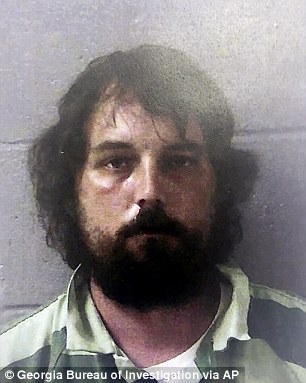 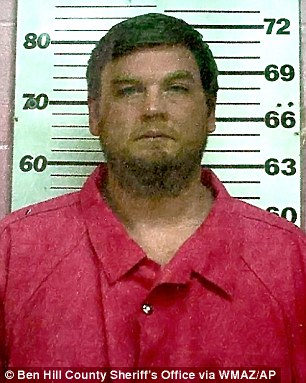 Ryan Alexander Duke (left) was arrested and indicted on multiple charges including felony murder in 2017. Authorities said he burglarized the teacher’s home and killed her with his hands. Bo Dukes (right) was indicted in 2017 on charges including concealing a death 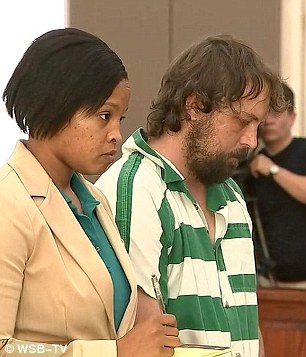 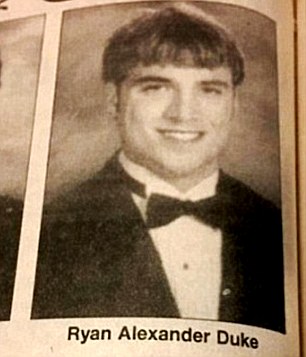 Duke shown in court in 2017 and in his 2002 high school yearbook photo. Both Duke and Dukes attended the school that Grinstead taught at

Her house was found locked, her car parked in the driveway. Her dog and cat were home, but Grinstead’s purse and keys were gone.

A latex glove – the type worn by police officers and medical workers – was found in her yard. Authorities suspected foul play from the beginning, but found little physical evidence, leading her to be classified as a missing person.

Because Duke and Dukes were identified as suspects in 2005, but not charged until 2017, all but the murder charge should be dropped, Duke’s public defenders claimed in one of two dozen motions filed in the past week.

Court documents filed this week in Irwin County Superior Court, in Ocilla, Georgia, said their comments were reported to police but they weren’t arrested until 2017.

Duke’s attorneys said in court motions that because it took so long to arrest them, all but the murder charge should be dropped, due to the statute of limitations.

‘It is undisputed that Irwin County law enforcement knew of these crimes within months of the disappearance of Tara Grinstead,’ a court motion states. ‘In fact, a search of the area where Ms. Grinstead’s body was allegedly burned was conducted …’

‘Duke and Dukes were identified as suspects and known to law enforcement in 2005,’ the motion states. ‘By a generous application of the statute of limitations of four years, the statute would have run (expired) near December of 2009.’ 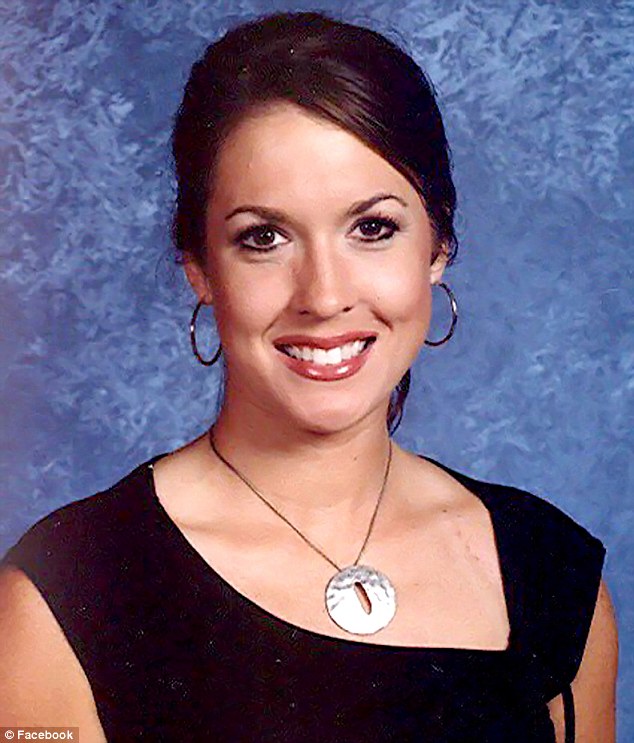 Grinstead, 30, was an Irwin County High School teacher and former beauty queen. She was last seen on October 22, 2005, after leaving a cookout and saying she was going straight home

The Georgia Bureau of Investigation declined to comment and referred questions to the district attorney who could not be reached for comment Friday afternoon.

In another motion, Duke’s attorney asks that his indictment be dismissed because the language used is too ‘vague, ambitious and indefinite.’

In April 2017, a grand jury indicted Duke on six counts, including malice murder, felony murder, aggravated assault, burglary and concealing the death of another.

Authorities said that Duke allegedly burglarized the teacher’s home, and used his hands to kill her inside the residence, according to warrants that were read at a court hearing when his arrest was announced. He then supposedly removed her body from the home with the intent of concealing her death, the warrants said.

In June 2017, Dukes was indicted on charges including concealing a death, tampering with evidence, and hindering apprehension of a criminal.

Dukes is the nephew of the owner of a pecan farm where authorities believe they found evidence linked to Grinstead’s murder.

A hearing on the motions has been scheduled for September 20 in Irwin County.