COKE users caught with the Class A drug are clogging up courts but walking free after saying it’s for ‘personal use’, a Sun Online investigation reveals.

The number of people brought before magistrates lays bare just how common cocaine use is in Britain today. 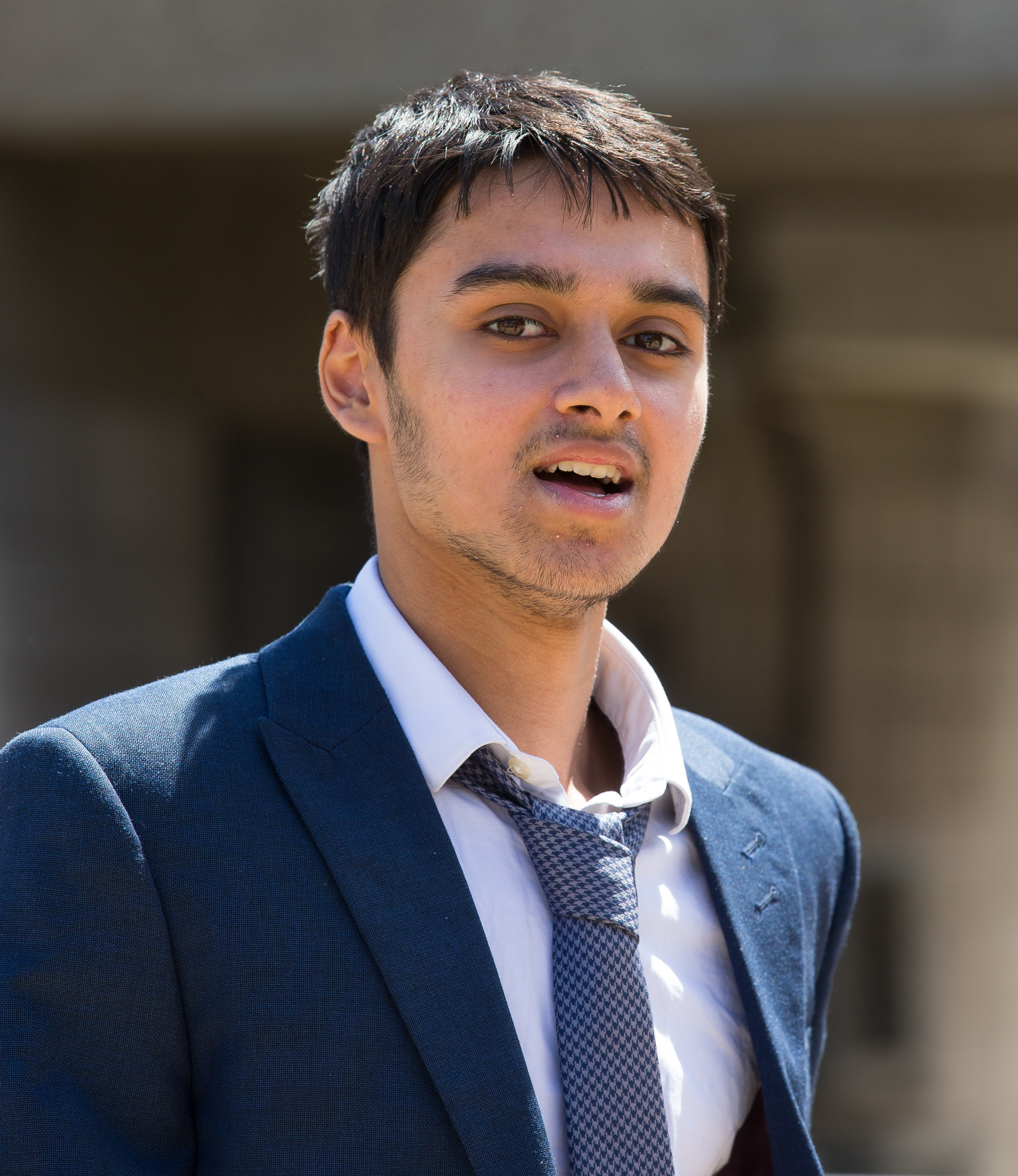 More than 24,000 people were convicted of possession of cocaine in England and Wales between 2013 and last year – but fewer than 1,000 were sent down.

And of the 13 users The Sun Online saw over two days in courts in Birmingham, Manchester and London, NONE were sent to prison. That included an 18-year-old caught with EIGHT individual wraps of coke.

On paper, the maximum sentence for possession of cocaine is seven years inside and an unlimited fine.

But a defence lawyer who got a 51-year-old ‘recreational user’ caught with coke in Yardley Wood, Birmingham, off with a slap on the wrist, admitted he hasn’t seen anyone sent to prison for possession “for at least ten years”.

The Sun has launched its End Of The Line campaign to raise awareness of the devastating impact even casual cocaine use can have on mental health. Doctors have warned a flood of cheap and potent cocaine into the UK is fuelling suicide rates.

More than one in ten British adults have tried cocaine, double the EU average, and use among young people is surging, with 20 per cent of 16 – 24-year-olds taking it in the last year.