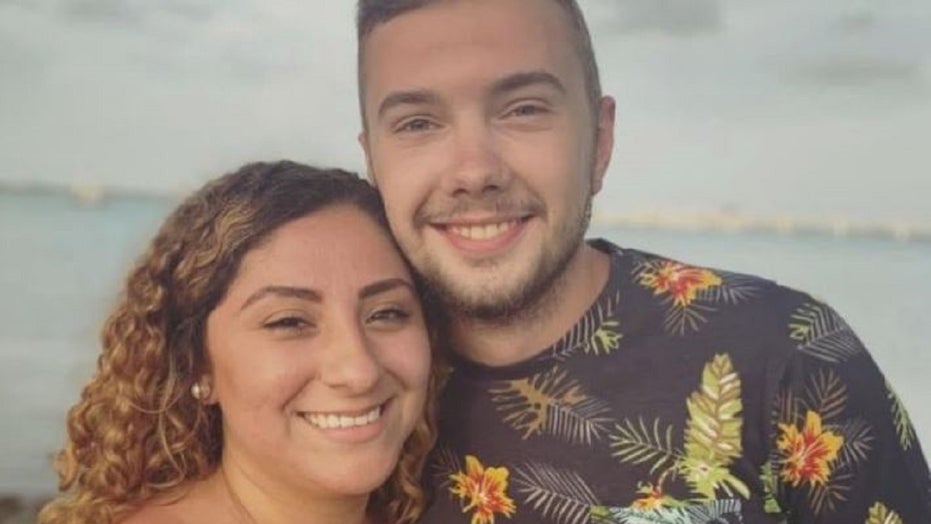 A Tennessee man was executed in front of his pregnant wife by a carjacker who held them hostage at gunpoint for several hours following a six-hour crime spree that ended with three dead, including the suspect, and three people wounded, authorities said.

Phillip Jordan Stevens, 23, and his wife, Aileen were on their way to church Sunday morning when they got into a traffic accident with a vehicle driven by Dangelo Dorsey, 28, on the Interstate 24 near Beechgrove, authorities said. Moments before, Dorsey had fatally shot someone and wounded another person in a moving vehicle nearby.

He jumped out that vehicle and attempted to carjack another when he fired into a moving car and shot a woman in the hand, the Tennessee Bureau of Investigation said. He also allegedly shot a truck driver in the face nearby as well. 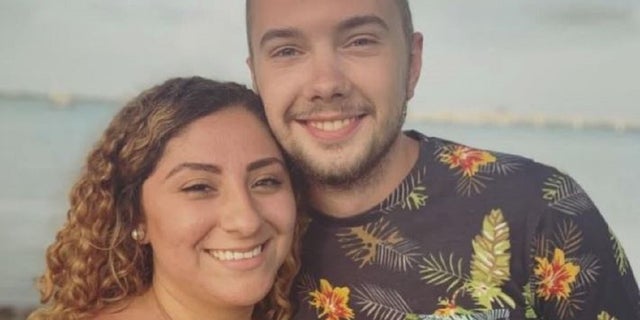 Phillip Jordan Stevens and his wife, Aileen. Phillip Stevens, 23, was executed by a carjacker Sunday after an hours-long hostage situation in Tennessee, authorities said.
(GoFundMe)

He eventually stole another vehicle and rear-ended the Ford Mustang driven Jordan Stevens and his wife. He took them hostage when they stopped, under the impression they had just been in a traffic accident.

Hours later, Dorsey shot and killed Stevens and threw his body out the vehicle on Interstate 24. He then drove off with Aileen Stevens and a high-speed police chase ensued before the vehicle crashed and flipped on the freeway, authorities said.

“At that point, Dorsey took his own life,” TBI Director David Rausch said in a statement. 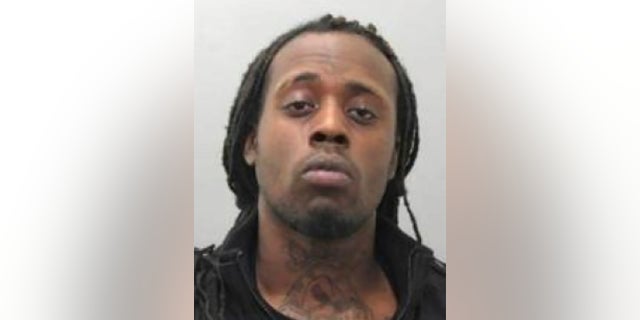 Dangelo Dorsey of St. Louis, Mo., shot himself after killing two people and wounding three others during a series of shootings and carjackings, authorities said. (Tennessee Bureau of Investigation via AP)

During his violent rampage, Dorsey also killed 28-year-old Darcey Johnson, police said. Authorities are not sure what prompted the crime spree.

"This is a complex series of details and we have a lot of work ahead of us to connect all the dots," Rausch told reporters Sunday.