The 19-year-old draft prospect was tragically killed in a high-speed car crash yesterday, after smashing into a wall. 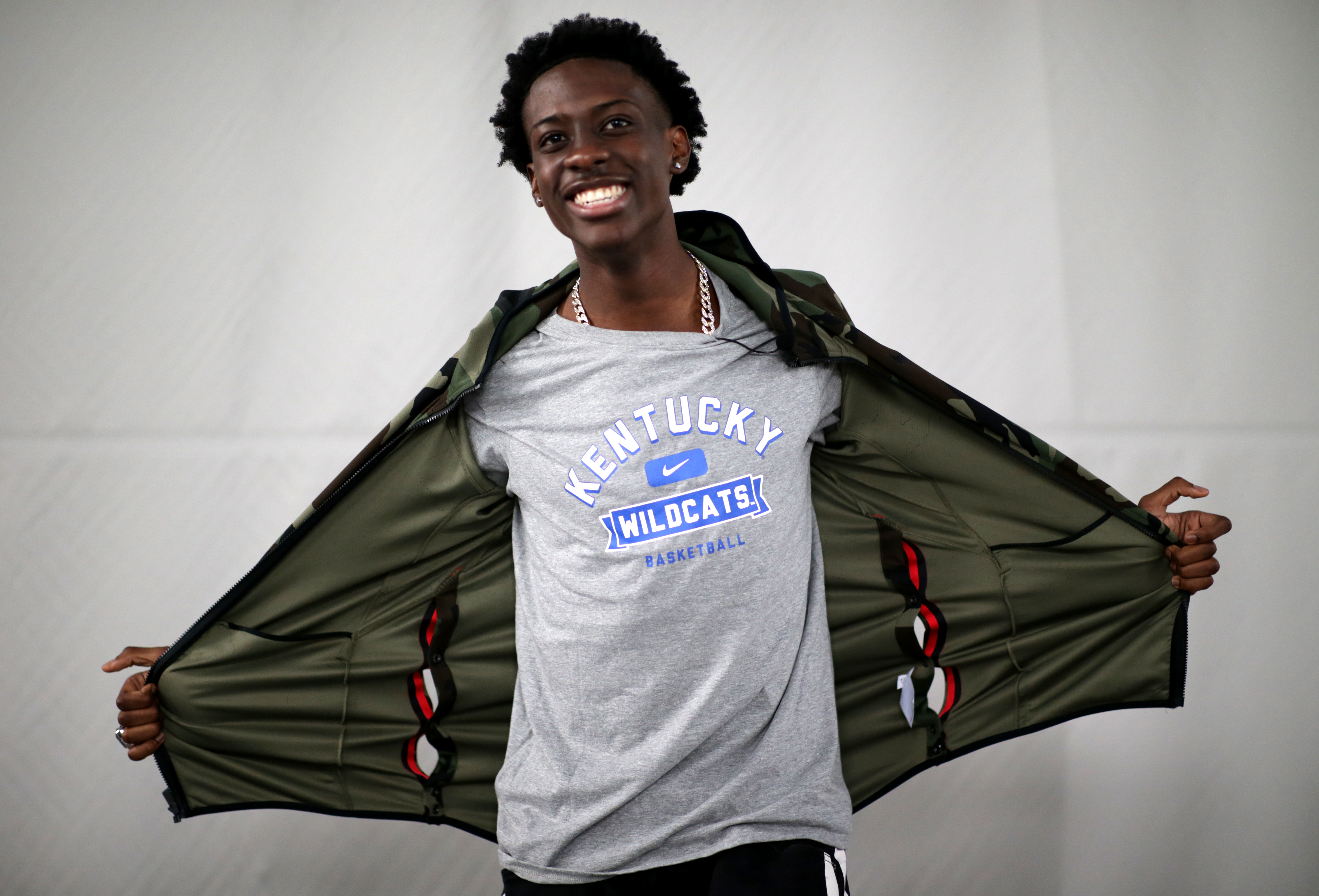 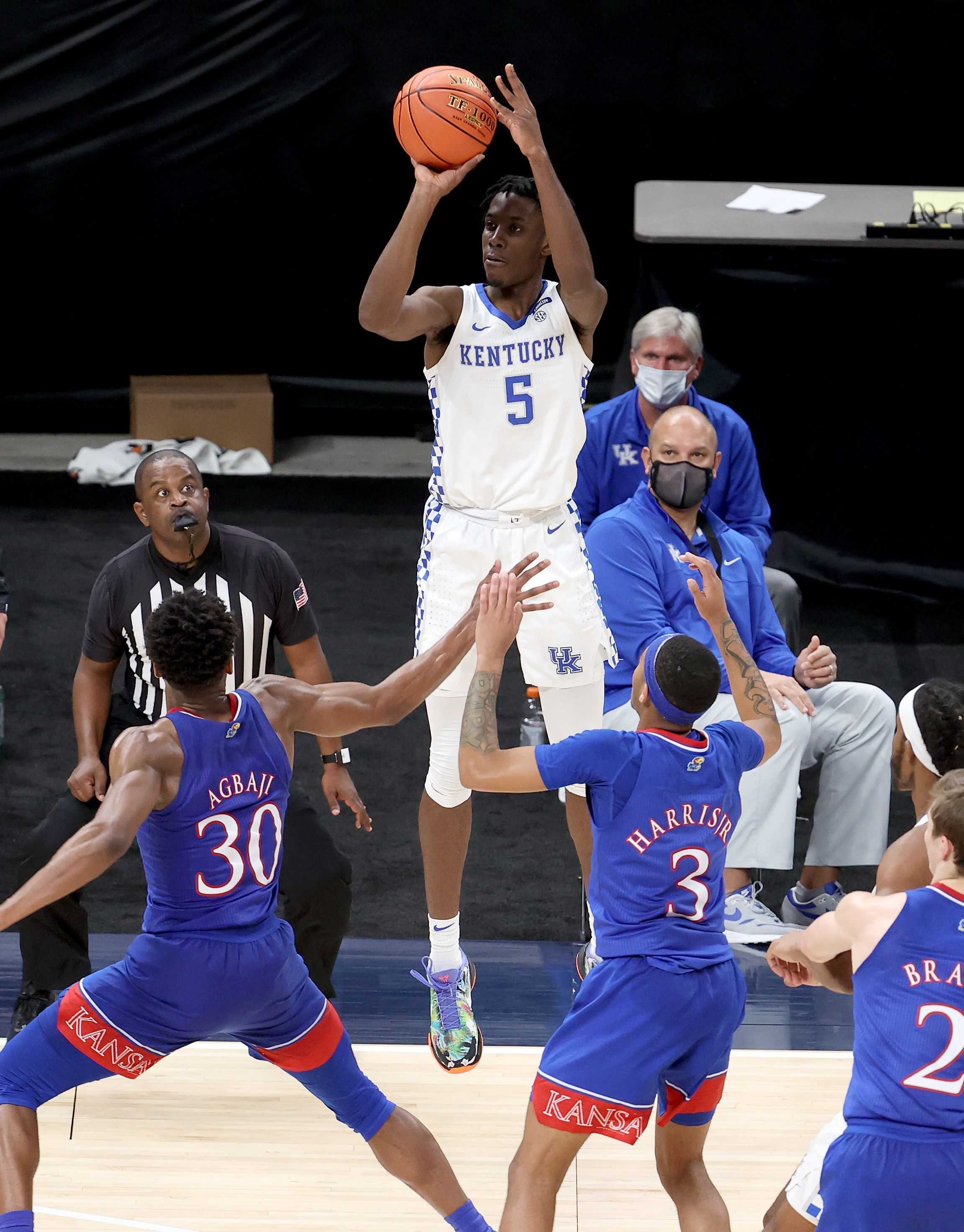 Basketball player Donovan Mitchell shared a video showing Clarke along withan emotional caption: "We’ve had too many convos like this bro!

"One thing I can always say bro is your energy was unmatched your vibe as always lit!

"You were like a Lil brother to me bro just trynna make it to the league live your dream help moms out!

"You were so close bro so close! I appreciate you for being a dope friend to my little sister man this hurts to even have to write!

"Rest in paradise lil bro! Gone to soon," he wrote.

Meanwhile the team he had played his freshman season, the Kentucky Athletics tweeted a series of photos of him with the caption: "Terrence Clarke. Forever in our hearts."

The Athletic's Jared Weiss, who knew Clarke from Boston, was working on a pre-draft longform feature that it would be published this summer, ahead of the NBA Draft.

He wrote a heartbreaking tribute, describing him "born to be a star, a towering figure who was as spectacularly charismatic as he was endlessly talented." 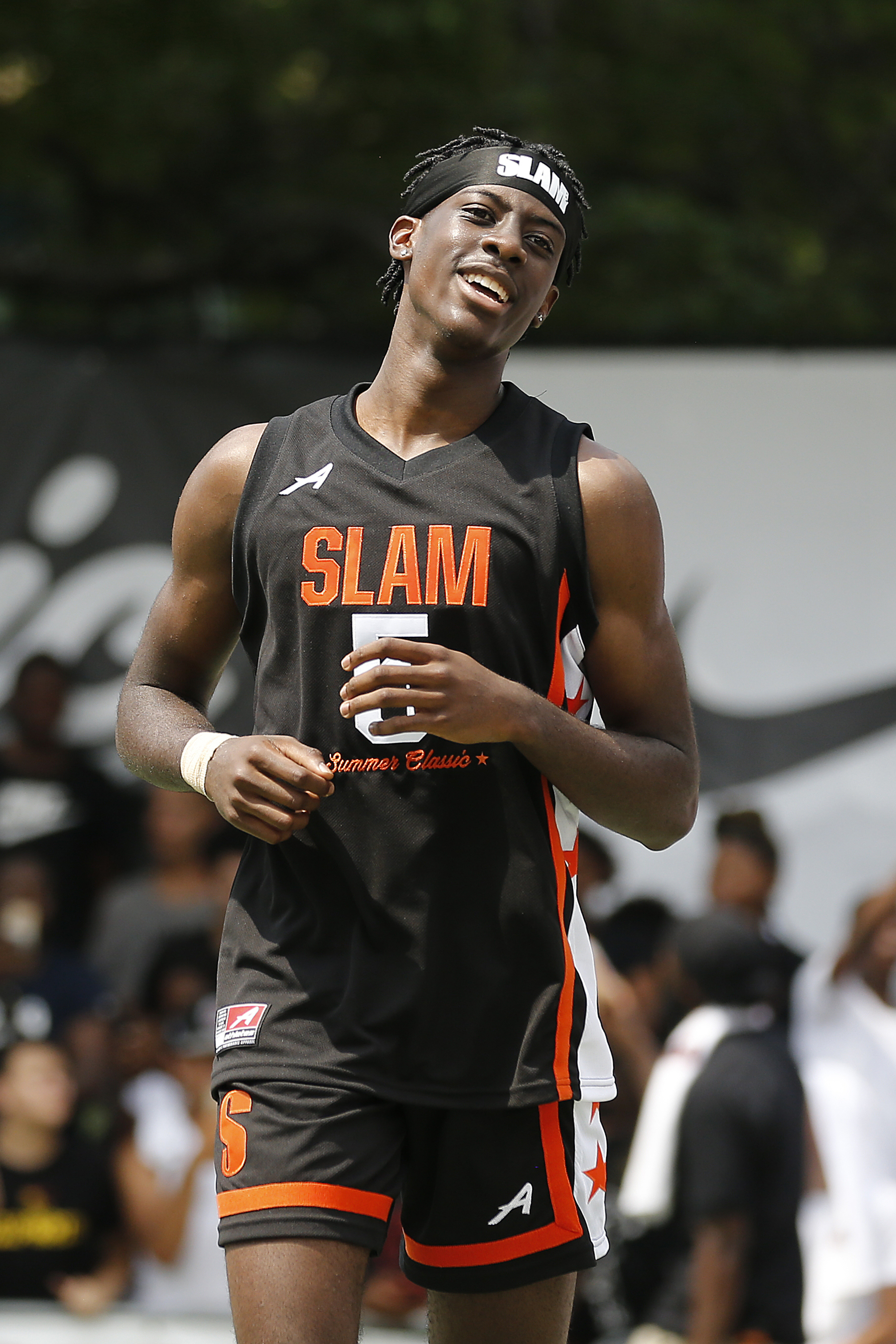 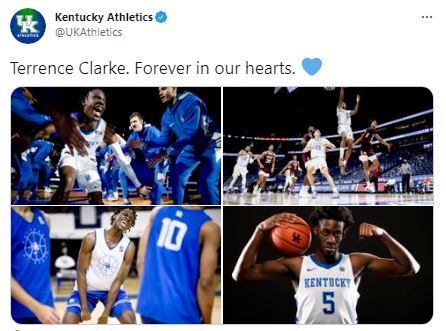 Clarke's death was first announced in a press release by the University of Kentucky on Thursday night, but no further details were shared.

Kentucky Coach John Calipari said he was "absolutely gutted and sick" over Clarke's death, calling him a "beautiful kid".

"We are all in shock," Calipari said. 'I am on my way to Los Angeles to be with his mother and his brother to help wherever I can.

"This will be a difficult period for all those who know and love Terrence, and I would ask that everyone take a moment tonight to say a prayer for Terrence and his family. May he rest in peace."

The school's official athletics Twitter pageshared a gallery of images of him on the court.

The caption reads: "We will never forget his radiant smile, his enthusiasm and his love for his teammates. Terrence Clarke. Forever in our hearts. #LaFamilia."

The NBA also shared a tribute to the teen, describing him as a "beloved member of the University of Kentucky basketball program.

"The NBA mourns the tragic passing of Terrence Clarke, a beloved member of the University of Kentucky basketball program.

"Terrence was preparing to pursue his lifelong dream of playing in the NBA. We send our deepest condolences to his family and friends," the statement reads. 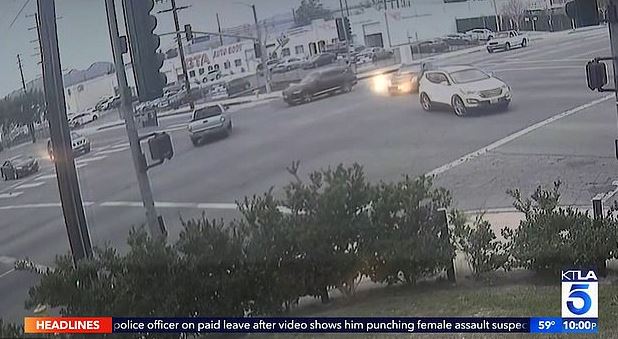 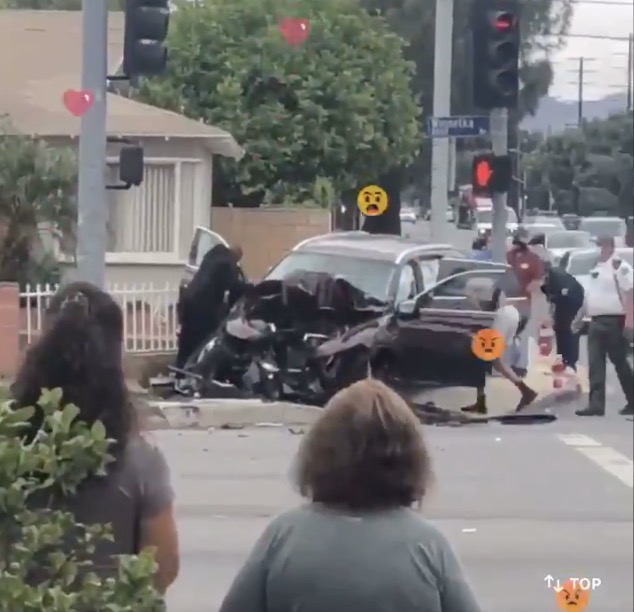 The 19-year-old basketball player who was reportedly preparing for the NBA draft,  died on Thursday afternoon in Los Angeles after he ran a red light at speed on Winnetka Avenue, before slamming into a wall.

The teen had just signed with the coveted agency Klutch Sports the day before his death.

Shocking footage that has emerged shows the moment of the fatal crash, where, according to Los Angeles Police Department Sgt. John Matassa, the  six-foot-seven teen was "traveling at a great rate of speed."