Accusers claim the star abused his position in the music industry to exploit women by "flashing and groping" them. 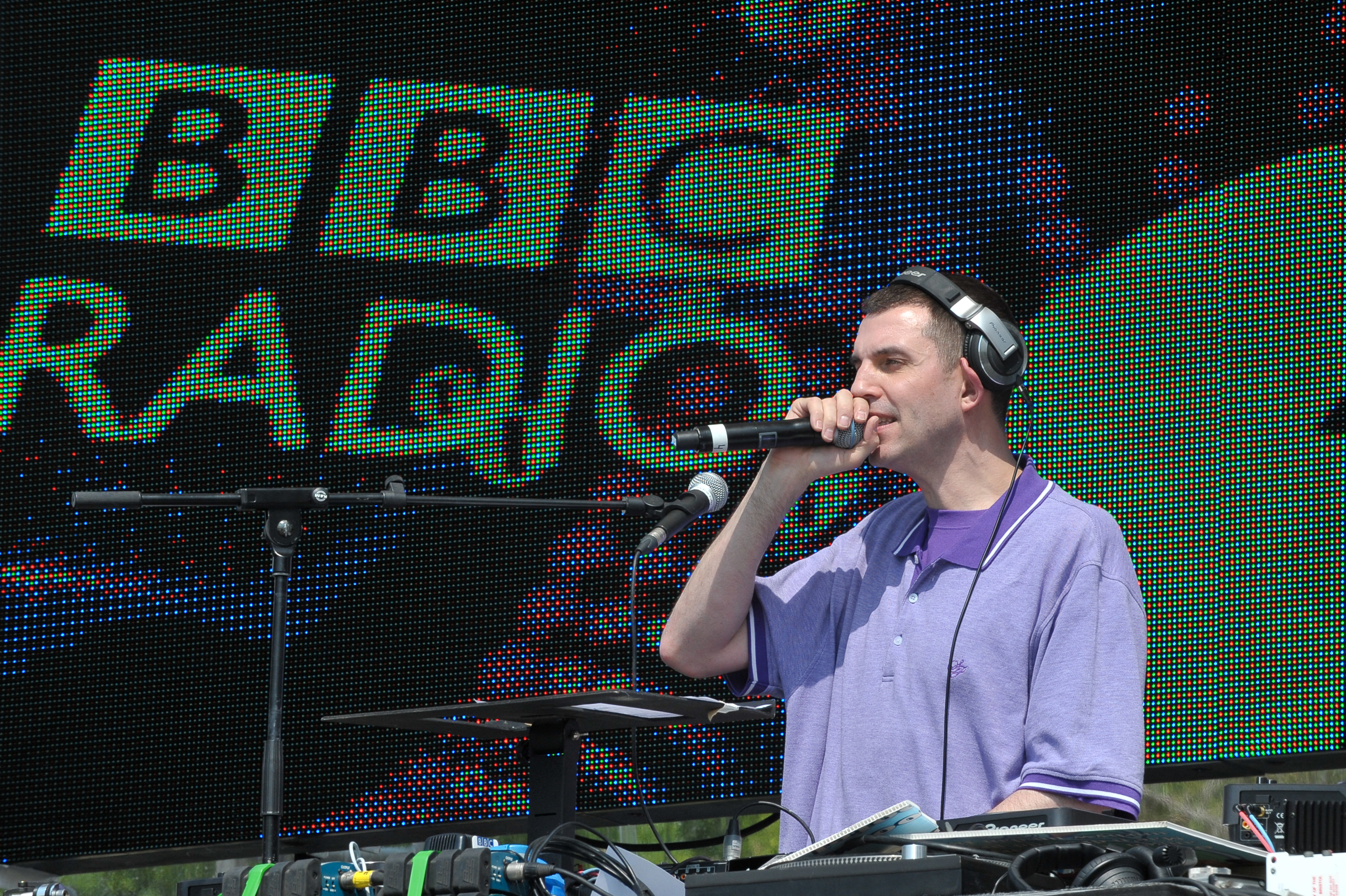 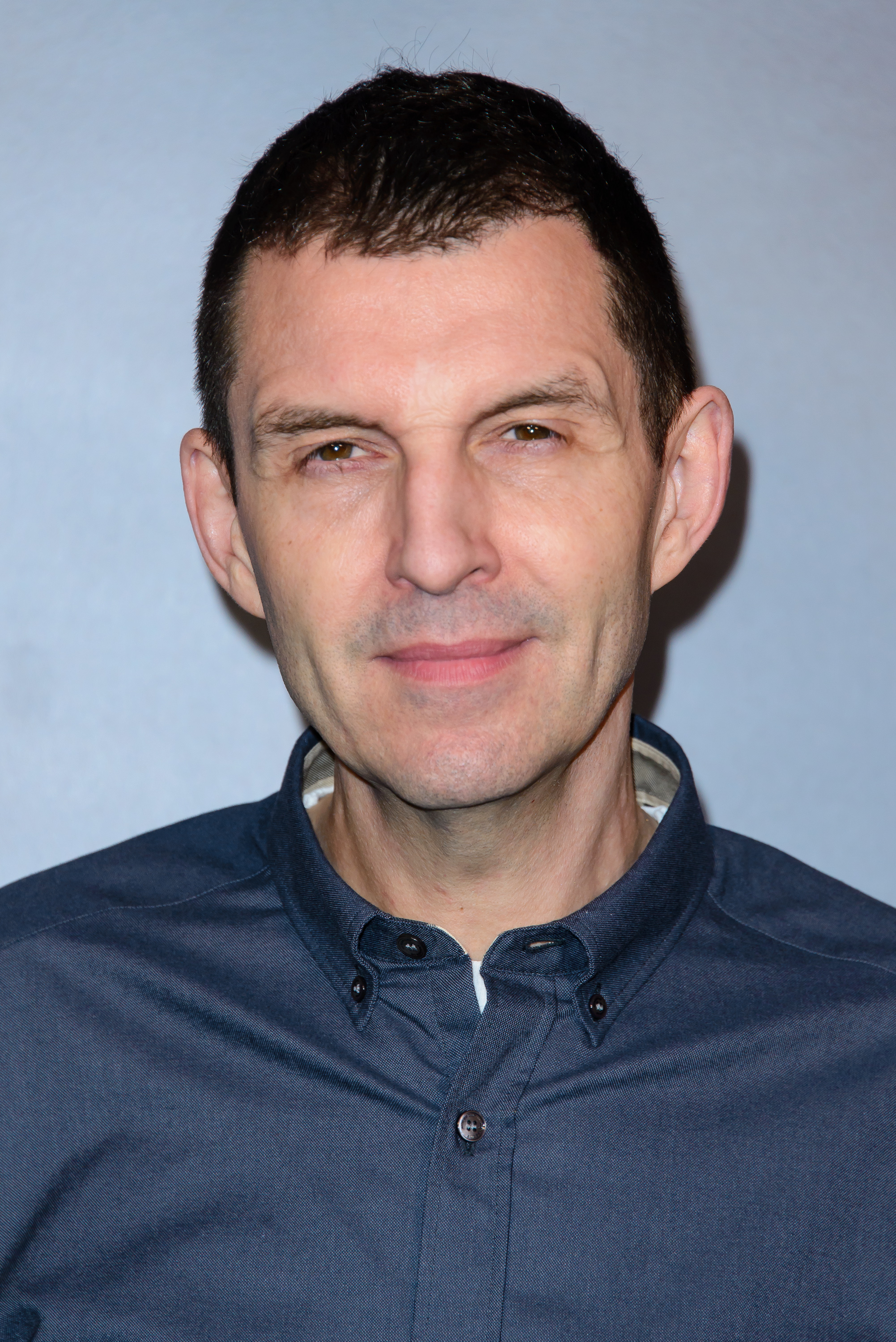 The 64-year-old is accused of unwanted sexual behaviour and touching on dates between 1992 and 2017.

He vehemently denies the claims, and none of the women reported their allegations to police.

However, the BBC and the Guardian have allegedly heard detailed accounts from seven women – none of whom are believed to be known to each other – as part of a joint investigation.

Two of them say they agreed to come to London to meet him to discuss music.

Gran, daughter & granddaughter slaughtered by knifeman in ‘bloodbath’ at home 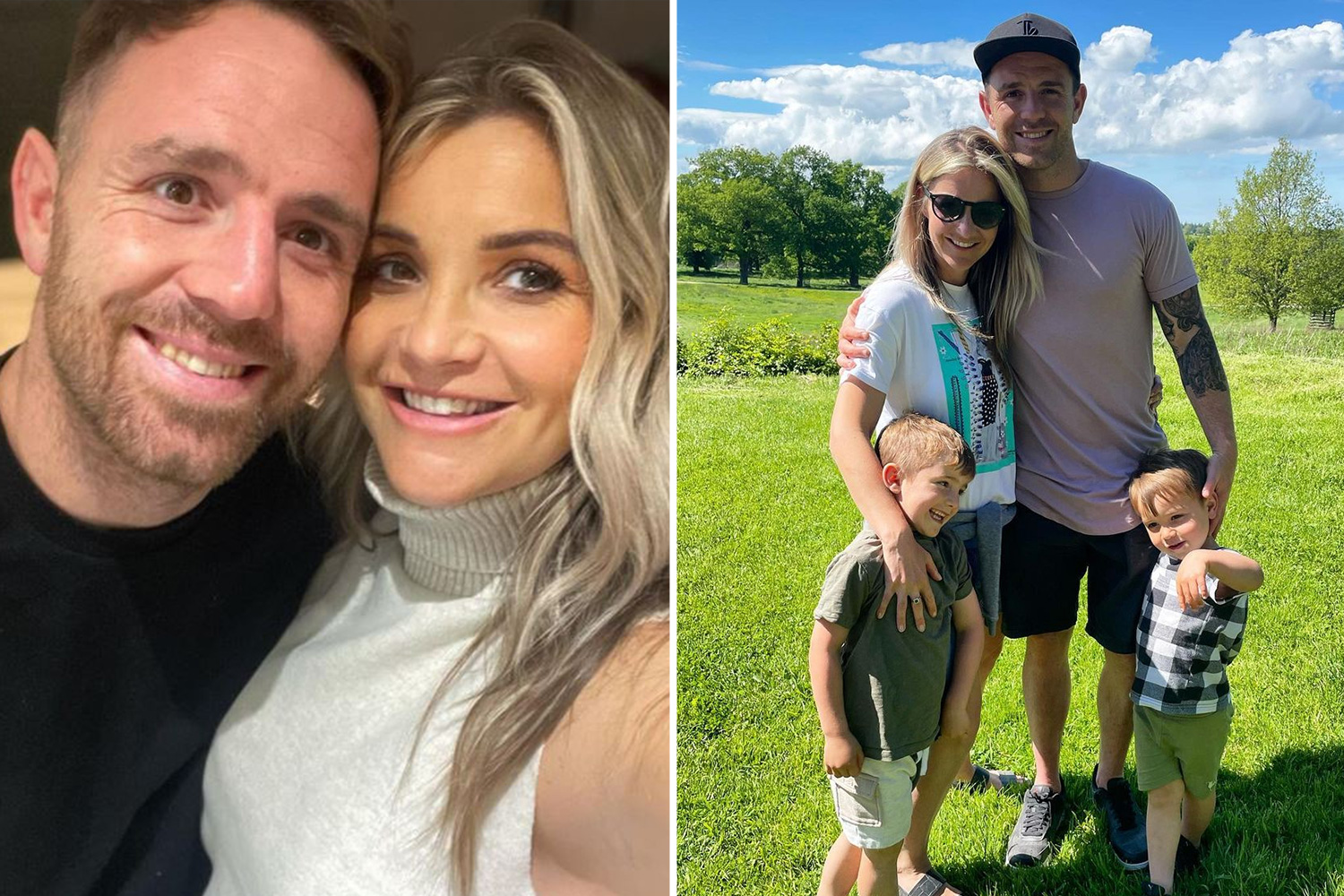 They allege he instead drove them to a flat to initiate unwanted sex.

One was 19 at the time, while Westwood was 53. She said the star called her just a day after she passed him a demo at a club night.

The pair met in a car, and she claims she was driven out of central London while the atmosphere in the vehicle became "menacingly silent".

At one point, she alleges Westwood tapped her on the arm to show he had exposed himself.

School chaos as kids held inside as armed cops swoop

"And I'm hoping that's enough for him to just… not."

She claims she felt "completely powerless" and "very, very scared".

Westwood later allegedly used a condom which had his face on the wrapper – part of a campaign he'd carried out with Durex – before having sex with her.

Another says she met Westwood, who was then in his mid-30s, when she was 17 and a member of an R&B group.

The woman alleges she'd met with him to discuss her career, but after he picked her up at a recording studio, he took her to a flat and took off his trousers and underwear.

He then performed a sex act on her, it's claimed.

"There was no talking," she said.

"There was no kind of no communication about that. It was just before I knew it – that's what was happening."

She claims she tried to push him away but he continued. She remained in the music business and claims they had sex on a number of occasions in the following years before she eventually stopped contact.

Four more women accuse the DJ of either touching their bottoms or breasts as they posed for photographs with him at different events where he was performing.

Westwood hosted the first nationally-broadcast rap show on UK radio from 1994. He continues to perform at clubs around the world and has a Saturday night show on Global's Capital Xtra.

Two years ago he hit out at another publication for "fabricated allegations" about his conduct.

The accusers will tell their stories in a BBC Three documentary, Tim Westwood: Abuse of Power, which airs at 9pm on Tuesday. 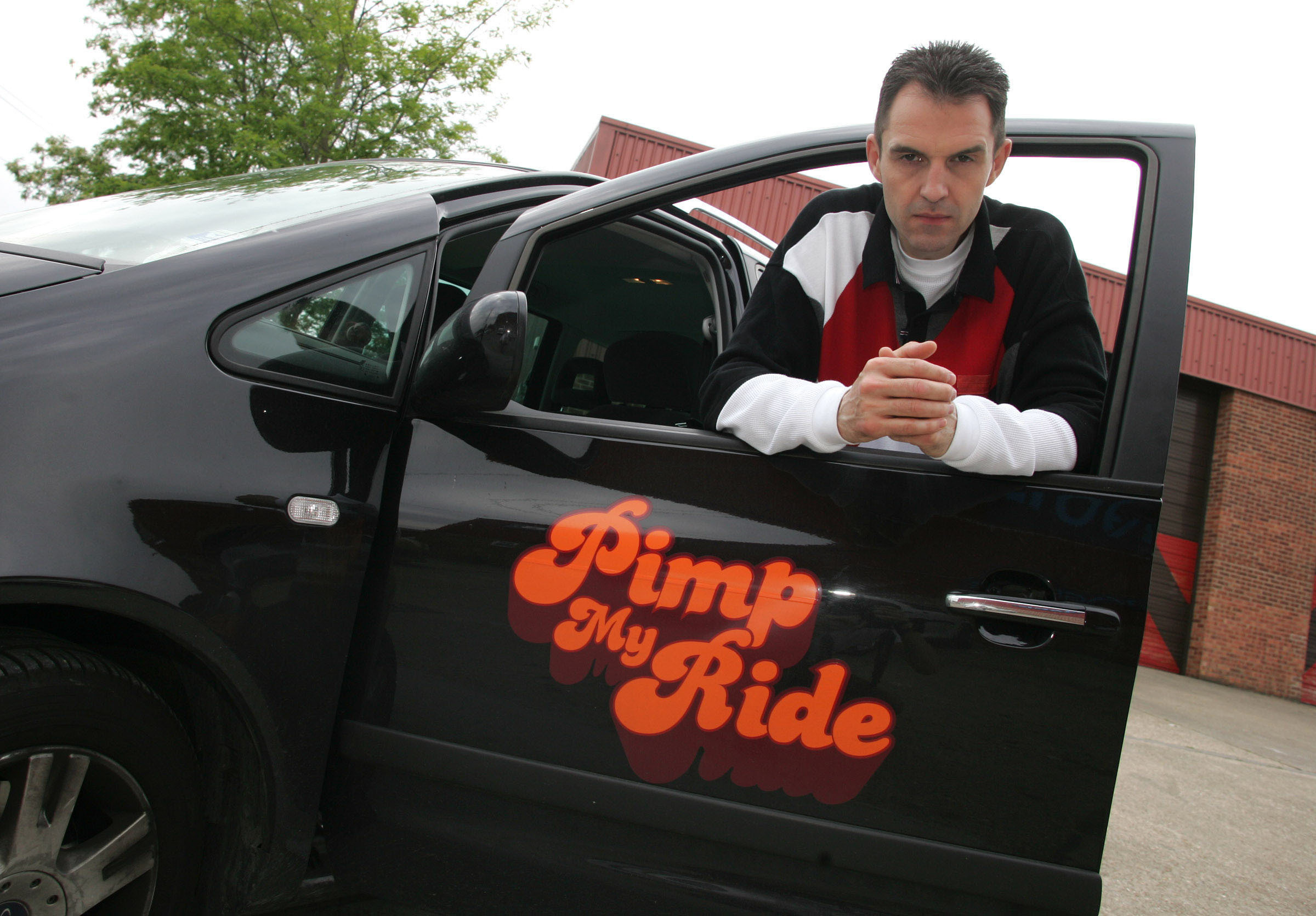