Mr Murray, an ex leader of the Communist party, claimed that a “deep state” was working to block Mr Corbyn’s path to No10. 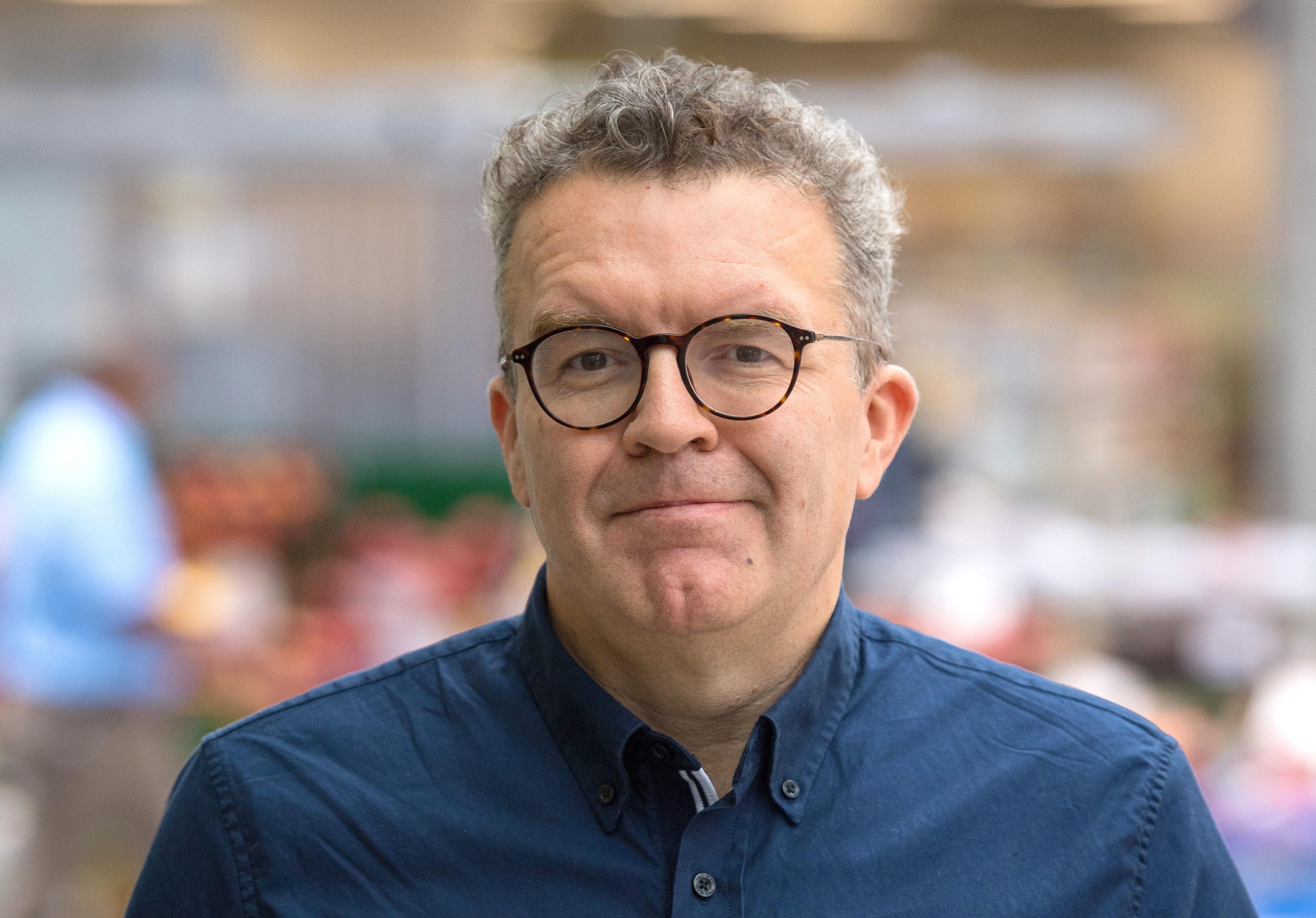 But in his latest spat with the Labour leader’s team Mr Watson dismissed the bizarre claims as “fake news” and said they were “a bit John le Carré”.

Ridiculing Mr Murray in a BBC interview yesterday Mr Watson said: “I genuinely don’t know why he has reached that conclusion, and presumably he’s got more knowledge than me.

“But it does seem to me that if he thinks the intelligence services are trying to undermine the official Opposition then he should provide evidence. 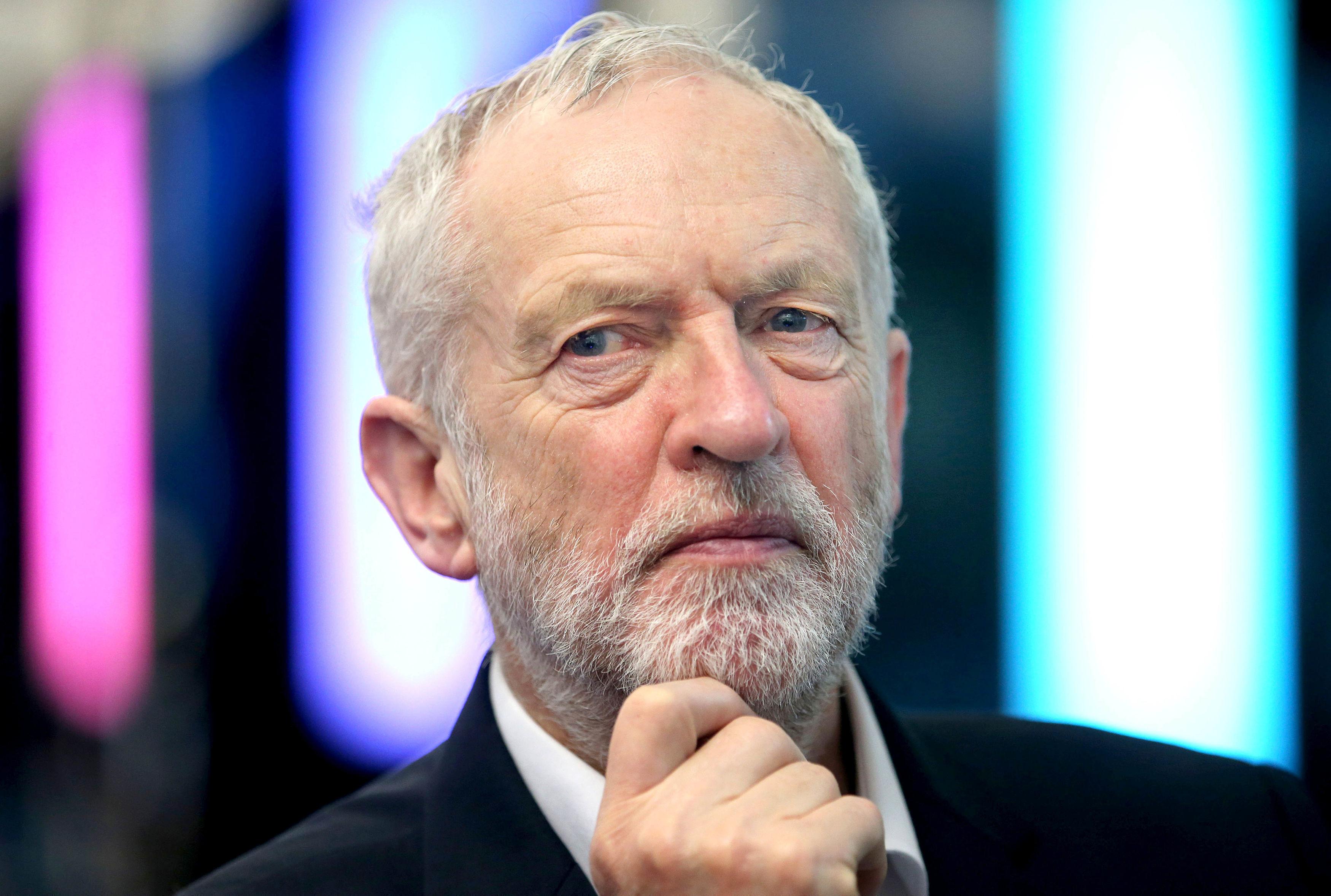 “If Andrew Murray has more evidence he should provide it.”

Security Minister Ben Wallace also mocked Mr Murray’s claims that a “deep state” was trying to stop Mr Corbyn – writing on Twitter: “Sorry to pop the vanity of your own self importance Andrew but our spooks don’t waste their time pumping out stories to the Mail on Sunday about someone no one has ever heard of.

"They are too busy trying to stop terrorism & Russian assassination attempts.”