This afternoon the Conservative Party splintered in response to the economic turmoil triggered by last week's mini budget bonanza. 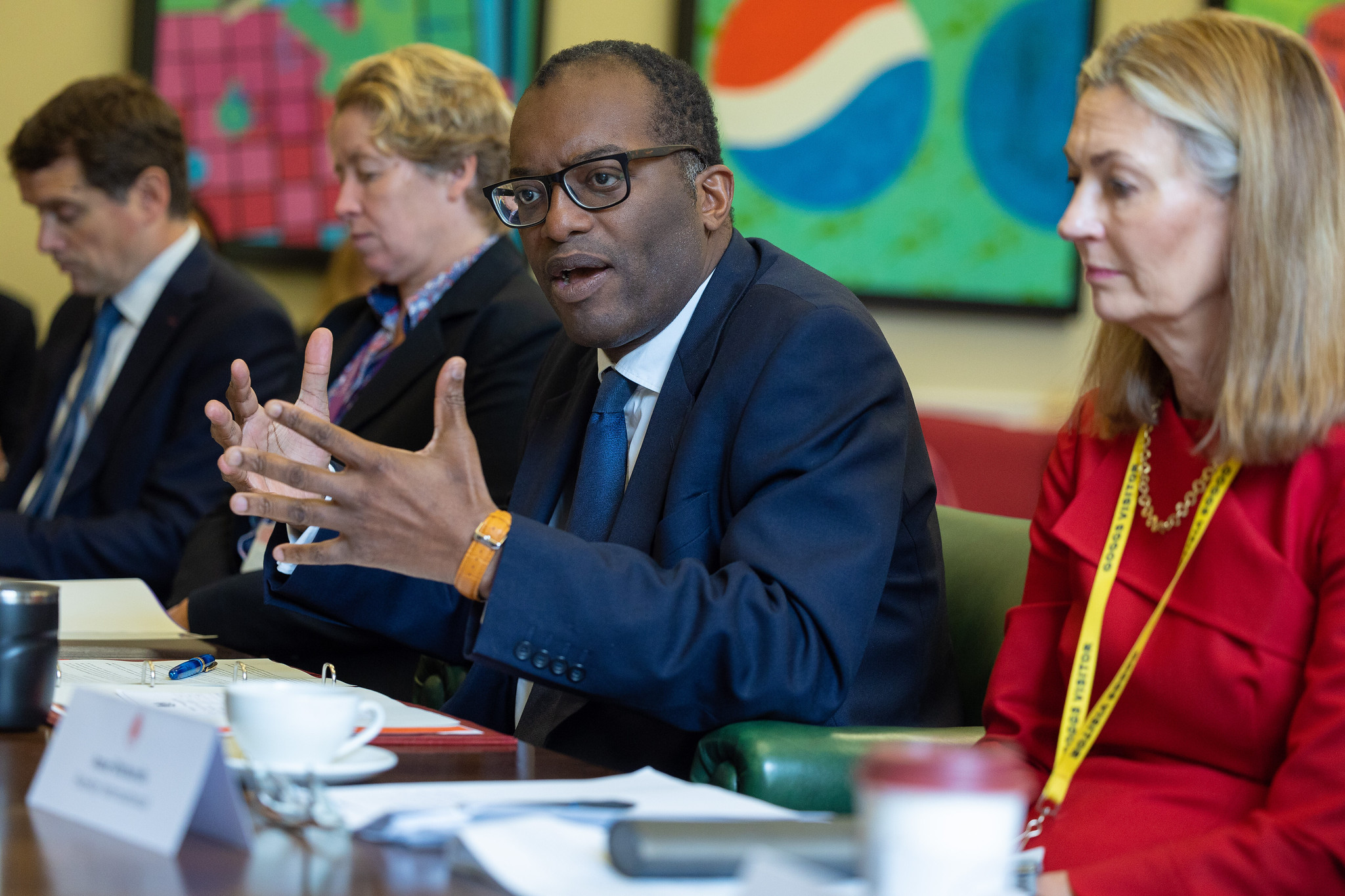 The £45bn tax slashing event caused the pound to drop to an all-time low of £1.03 against the dollar on Monday.

Families were warned that mortgage bills could rise by 1,000s and house prices could fall by 15%.

Today, the Bank of England dramatically stepped in to calm markets by buying government debt. 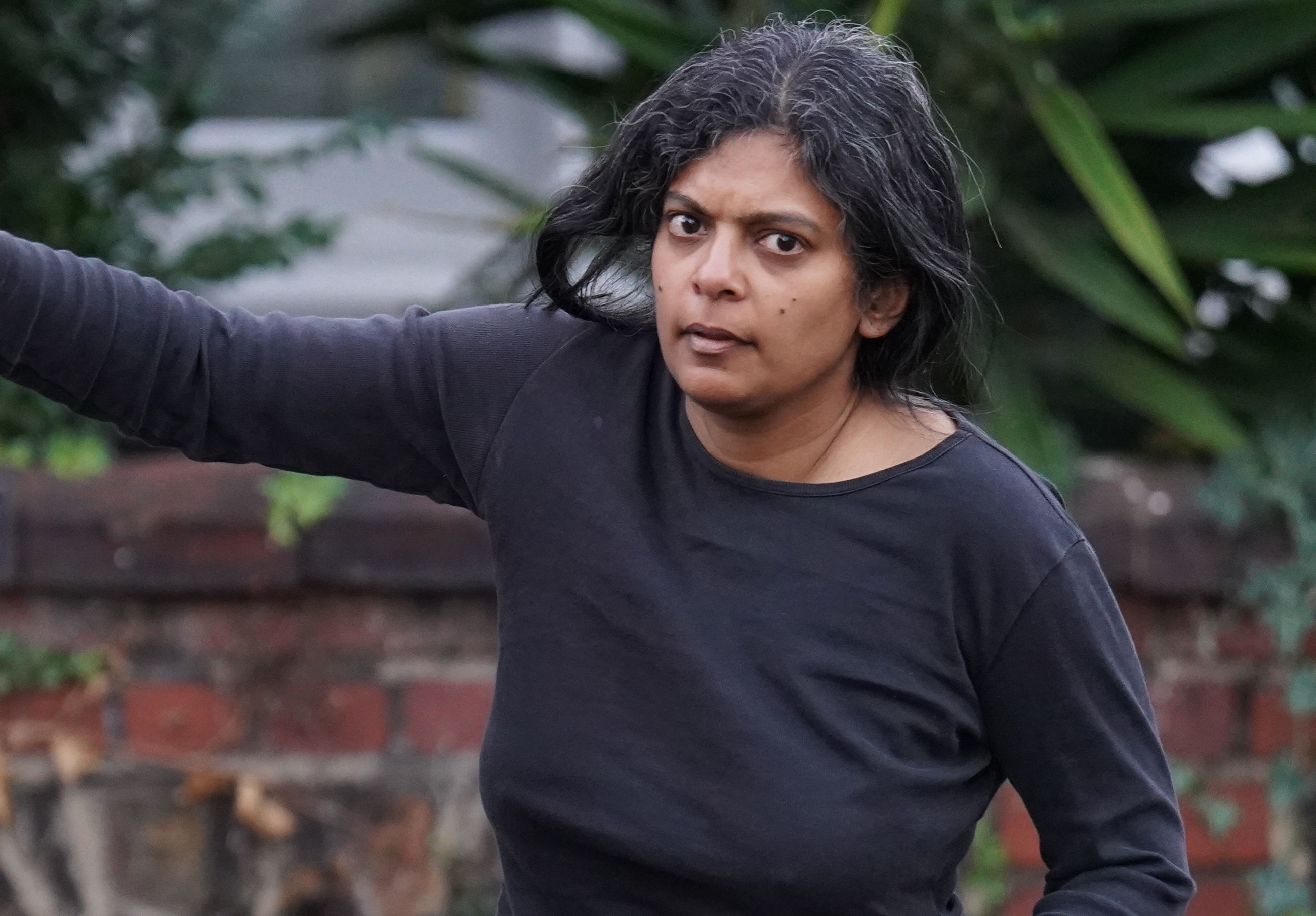 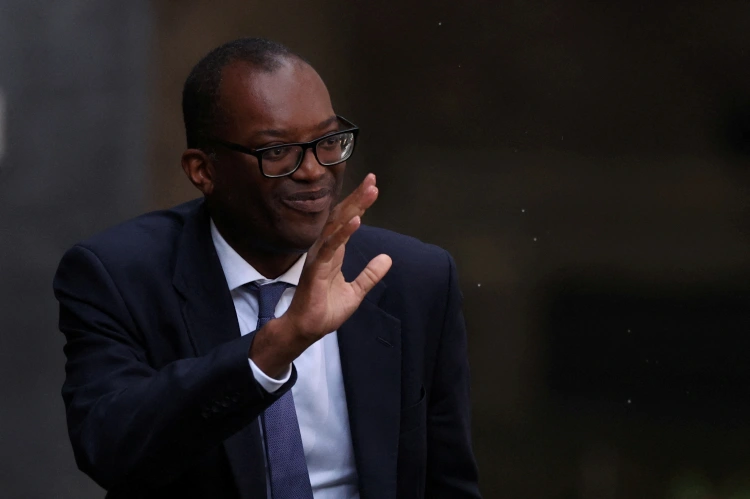 This afternoon Tory MPs publicly and privately slammed the government over its handling of the economy.

Some even demanded the Chancellor gets sacked.

One MP told The Sun: “In essence, the mini-Budget has to be deleted from the record and the Chancellor has to go.

A former cabinet minister described the fall out as “terrible".

They blasted: "Lunatics are truly running the asylum like a university debating club. Humiliating to be part of. Not sure what else we expected of Liz Truss as PM."

One current minister admitted to thinking it's “inevitable” Labour will bag the next election.

A new MPR poll out today showed the Tories are on track to badly lose the next election, with Labour on course to gain a 100 seat majority.

But despite the doom and gloom, swathes of ministers and MPs kept optimistic about Liz Truss's plan for growth.

One cabinet minister urged Tory MPs to calm down, saying: “People need to hold their nerve.  Markets move, especially with big change. But change was and is needed. Fundamentally a lower tax economy to support growth is good for UK.  Good for individuals keeping more of their hard-earned money and good for business to build and grow and create jobs.”

Another urged any Tory MP calling for a change of leader to leave the party. They added “Any colleagues talking about letters or changing leader do not deserve to be in power. They should defect and f**k off."

SCOTT TO BE LOVE

The Chancellor begged City bosses to trust his plan – insisting his tax bonfire will fire up the economy.

He told investors he is “confident” growth will come through tax cuts and urged them to wait for his strategy to wrestle down debt.

Mr Kwarteng said Cabinet Ministers will be setting out reforms in the coming weeks, that are expected to focus on immigration and planning reforms.

The Chancellor is due to give a major keynote speech at Tory conference in Birmingham on Monday.

All eyes will be focused on him, as he tries to keep his party united and convince markets the economy is in safe hands.