AIR conditioning units that recirculate the same air should be switched off or only used with the windows open, experts say.

It is believed cooling systems that only use recirculated air could exasperate the spread of cornavirus particles around the room. 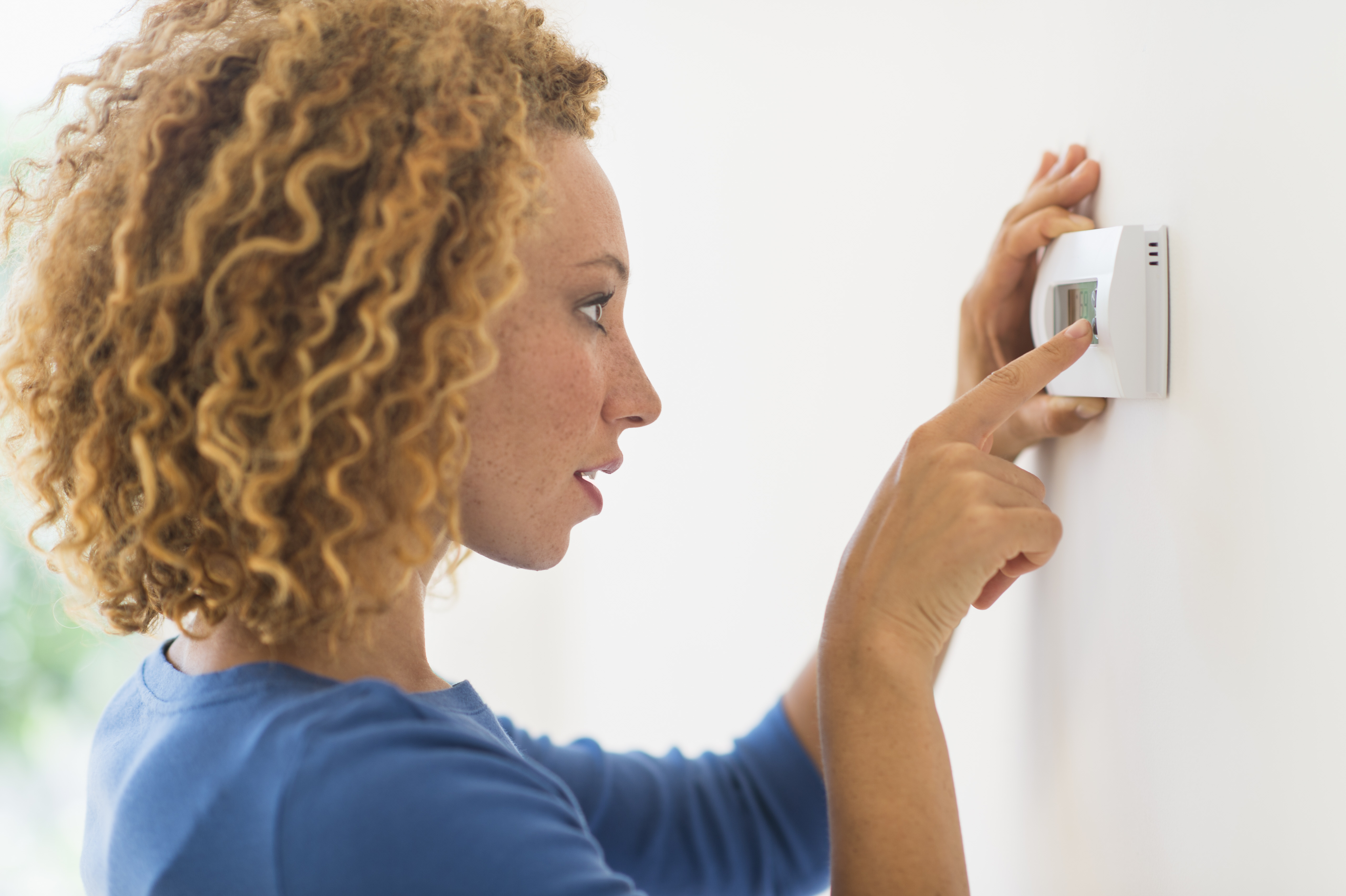 There are two types of air conditioning units – one takes air in from outside and expels it out again, while the other recirculates the same air around the room.

Those that recirculate the same air are known as “split” units, drawing air in, before passing it over cooling coils and sending it back into the room.

Split air conditioning units that do not have a “dedicated source of outside air supply into a room could be responsible for recirculating and spreading airborne viral particles into the path of socially distanced users,” guidance from the Chartered Institution of Building Service Engineers, warns.

Dr Shaun Fitzgerald, a fellow at the Royal Academy of Engineering, told The Telegraph: “The recommended strategy now, if you have one of these split units, is to throw the window open and sacrifice your desire for a cold or cooler environment.

"If there is a modicum of wind it will move the air around. If you can’t open a window turn the unit off.”

On Thursday, the World Health Organisation (WHO) acknowledged “emerging evidence” of airborne transmission of Covid-19.

An WHO official said there is "emerging evidence" of Covid-19 airborne transmission in "crowded, closed, poorly ventilated" settings.

If you’re sitting underneath an air conditioning unit it might create a situation where you could spread the virus around.

It comes after more than 200 scientists wrote an open letter to the agency urging officials to recognise the virus may be spread in the air.

Published in the Clinical Infectious Diseases journal, the letter's signatories called on health officials to update guidance to include measures which would mitigate the risk of airborne transmission.

Dr Julian Tang, consultant virologist at Leicester Royal Infirmary and one of the lead authors of the letter to WHO, said: “If you’re sitting underneath an air conditioning unit it might create a situation where you could spread the virus around.

“Warm air will go over the coils and the air conditioning unit won’t filter any virus or fungus and it may serve to disseminate any infected plume.”

He added that the virus is thought to thrive in cold conditions and the cooling may also enable it to survive.

But contrary to popular belief, Dr Tang pointed out: “Planes have the best filtration systems available."

According to the expert, planes are routinely fitted with conditioning systems that filter out viruses and bacteria.

Recent studies have shown that transmission of the virus on planes is rare – one study looked at a four-and-a-half hour flight with 365 passengers, 16 of whom had Covid-19.

But during the flight, only one other person on the flight became infected with the virus. 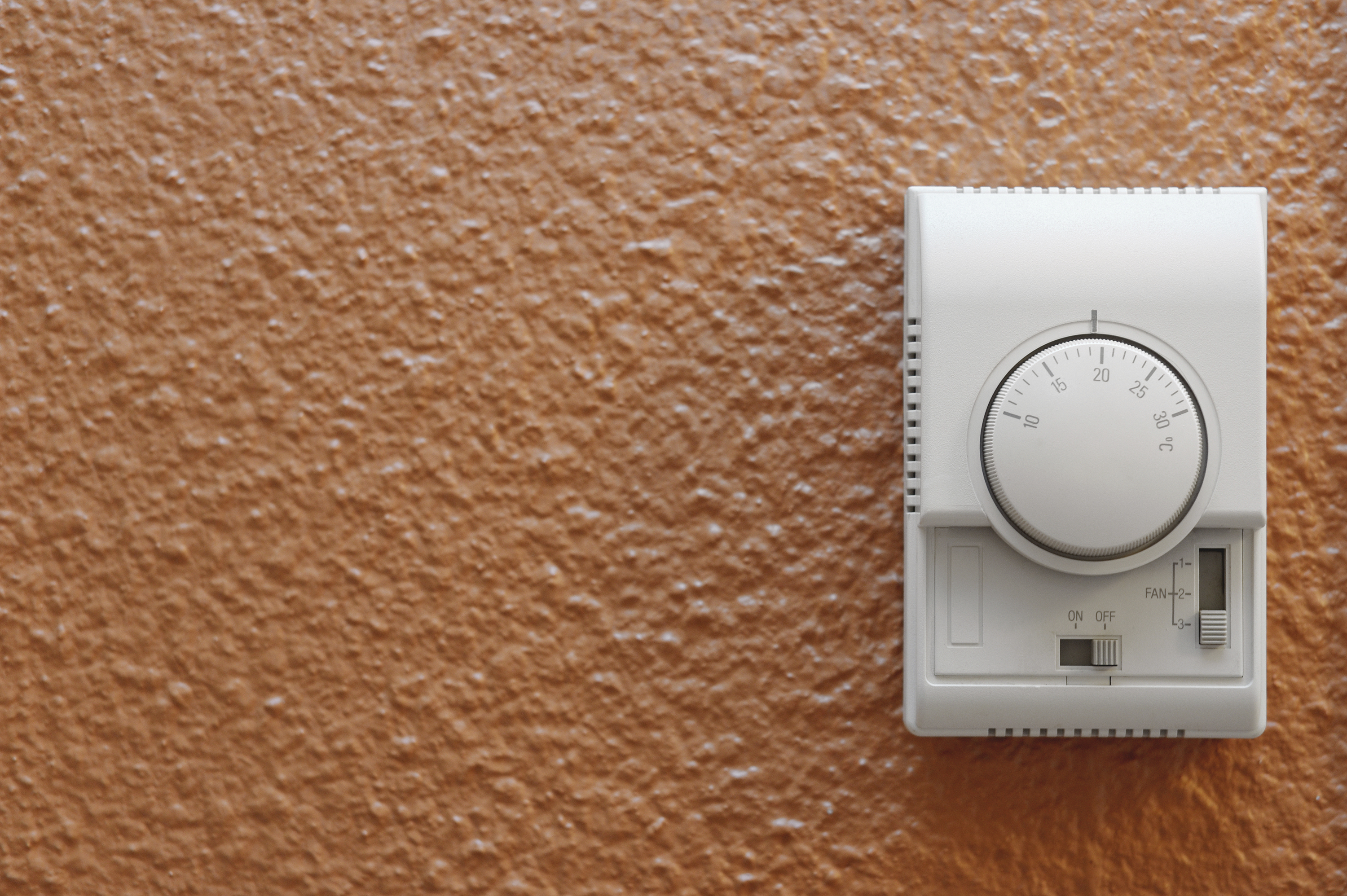