TWITCH has “indefinitely” banned former President Donald Trump from its using its platform.

It joined Twitter, Shopify, Facebook and Snapchat in permanently banning the former president on Wednesday in the wake of the siege on the Capitol building earlier this month. 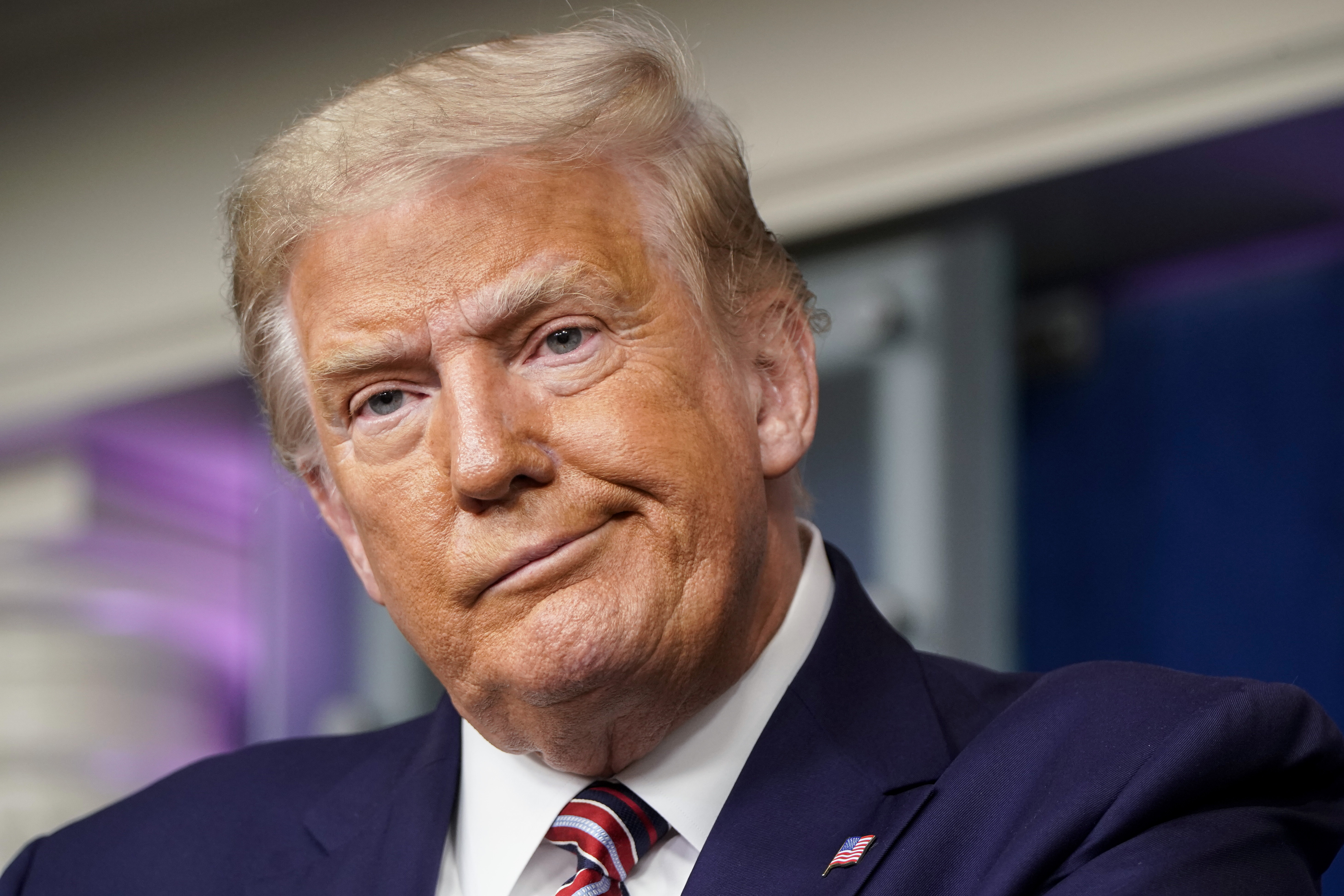 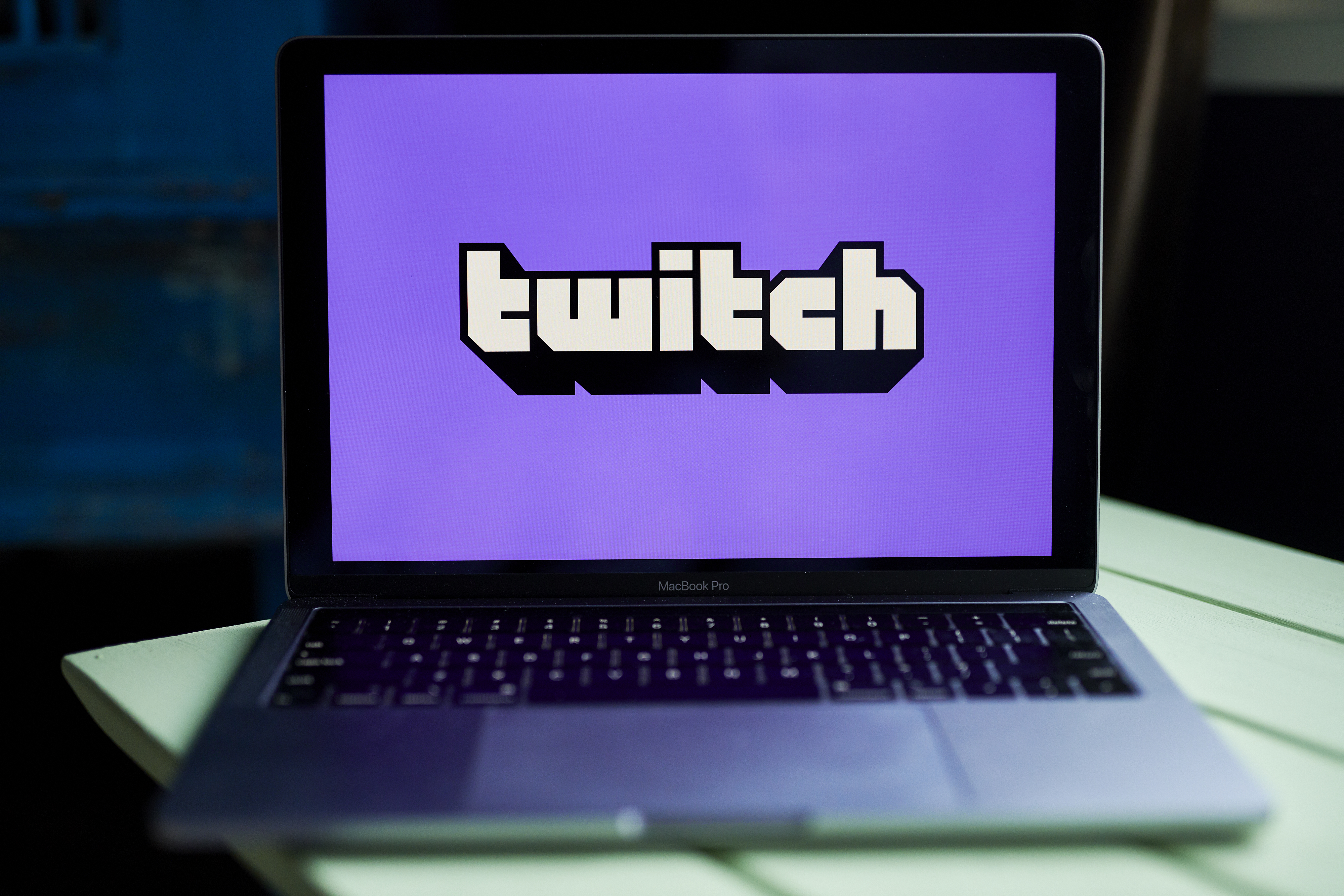 The move by Twitch comes two weeks after the site disabled Trump’s account after the January 6 storming of the Capitol by his fans.

Following the deadly riots, which left five people dead, it said it would reassess his account after he left office — which was exactly what it did today.

A Twitch spokesman told The Verge: "We have indefinitely suspended President Trump’s Twitch channel due to the ongoing risk of further incitement of violence.

"The [former] President’s statements continue to be interpreted as calls to action, and we are taking this action to remove the potential for harm to our community and the general public. 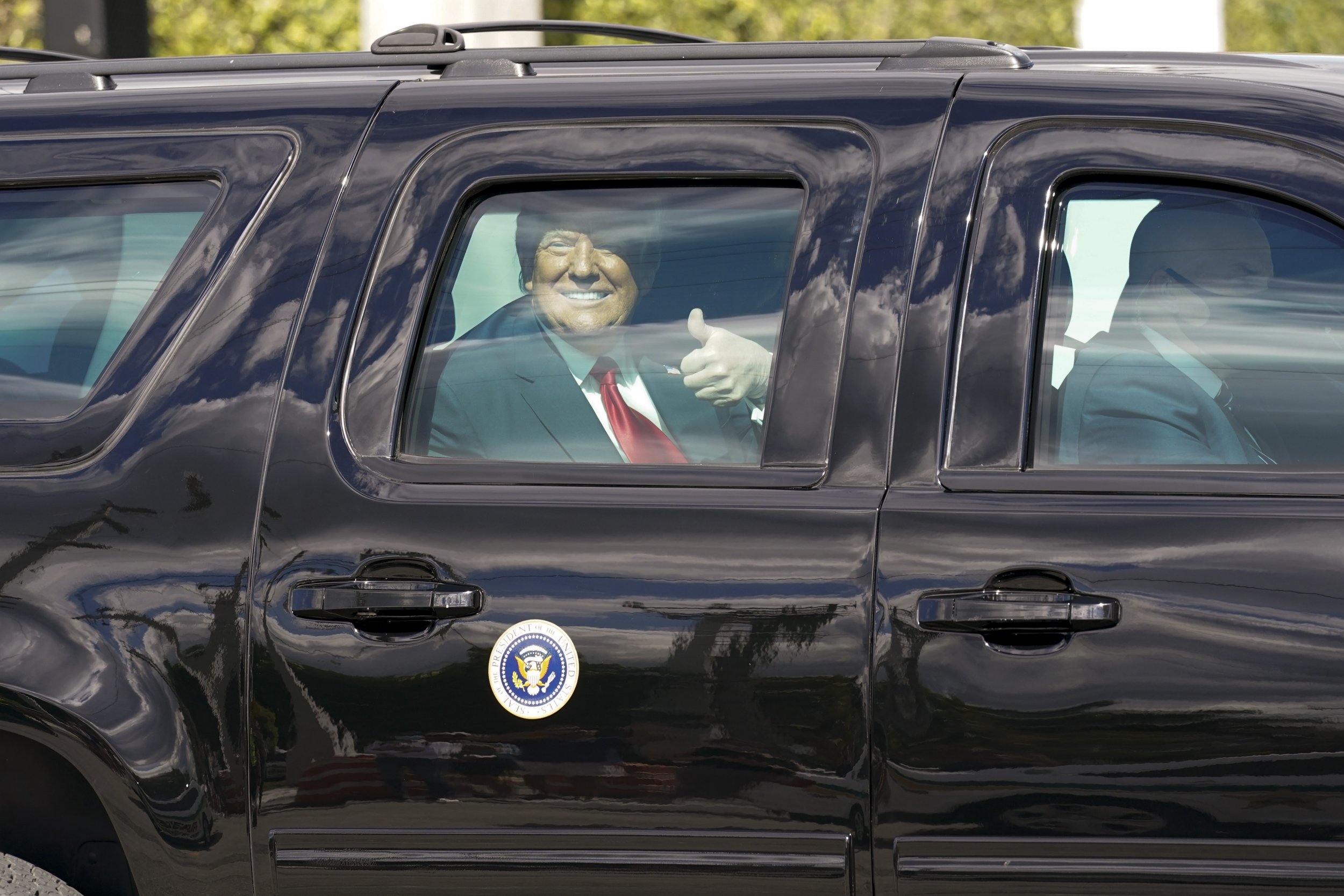 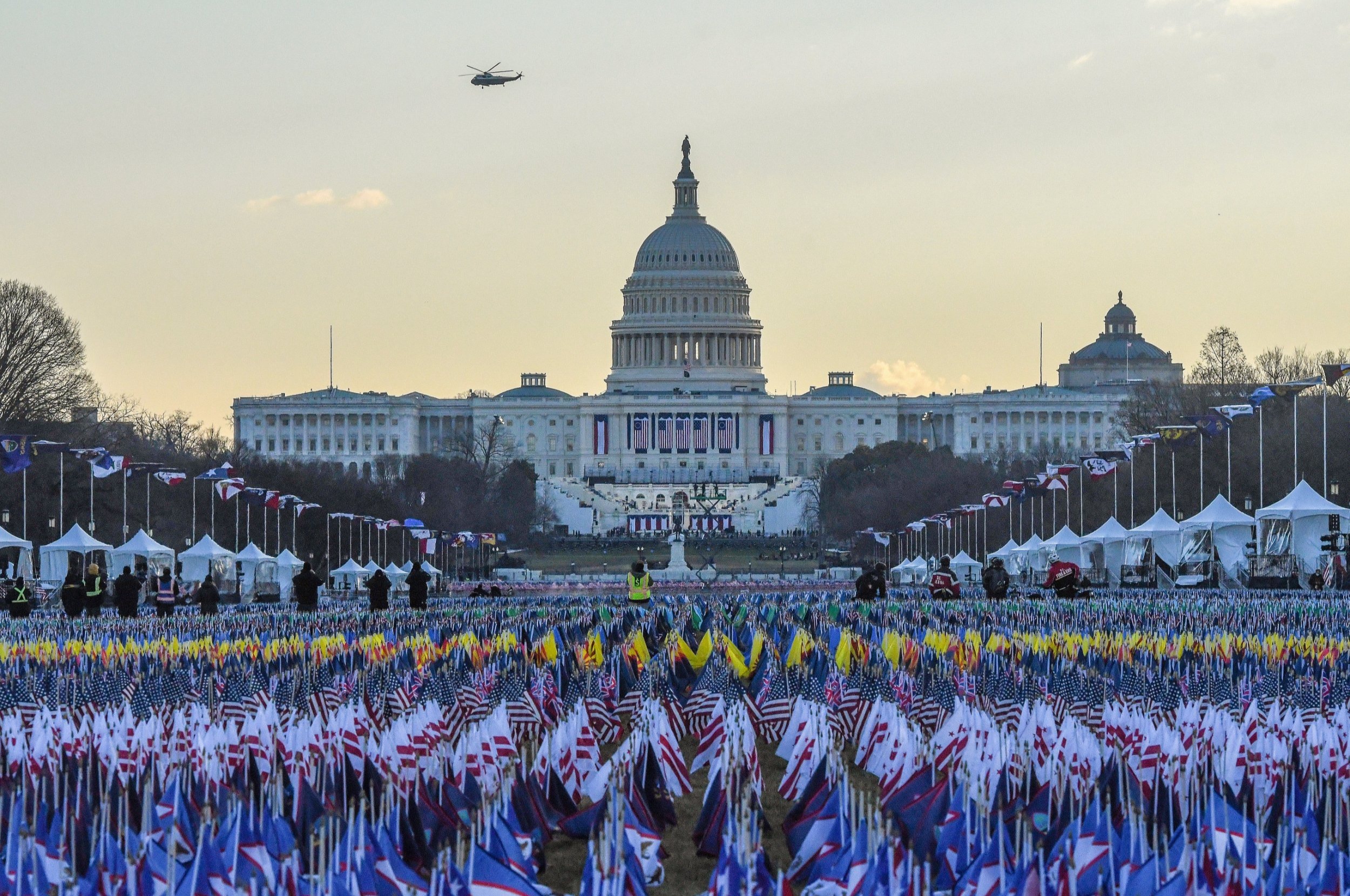 "Twitch has clear rules that prohibit hateful conduct, harassment, or incitement of violence on our service, and we consider off-service events when making enforcement decisions.

"However, the events of the past weeks have highlighted a gap with respect to the rhetoric that encourages violence, regardless of whether or not it was directly streamed on Twitch.

"We will be updating our policies as a result of our consideration of this situation."

Twitch’s move means Trump cannot appeal the ban on his account — and it also means he cannot create another account there unless his suspension is lifted.

Social networks have been transferring accounts such as @POTUS and @WhiteHouse.

Meanwhile, the HASHTAG #NotMyPresident began trending on Twitter just before Biden's inauguration as Trump supporters shared their dismay at the new president. 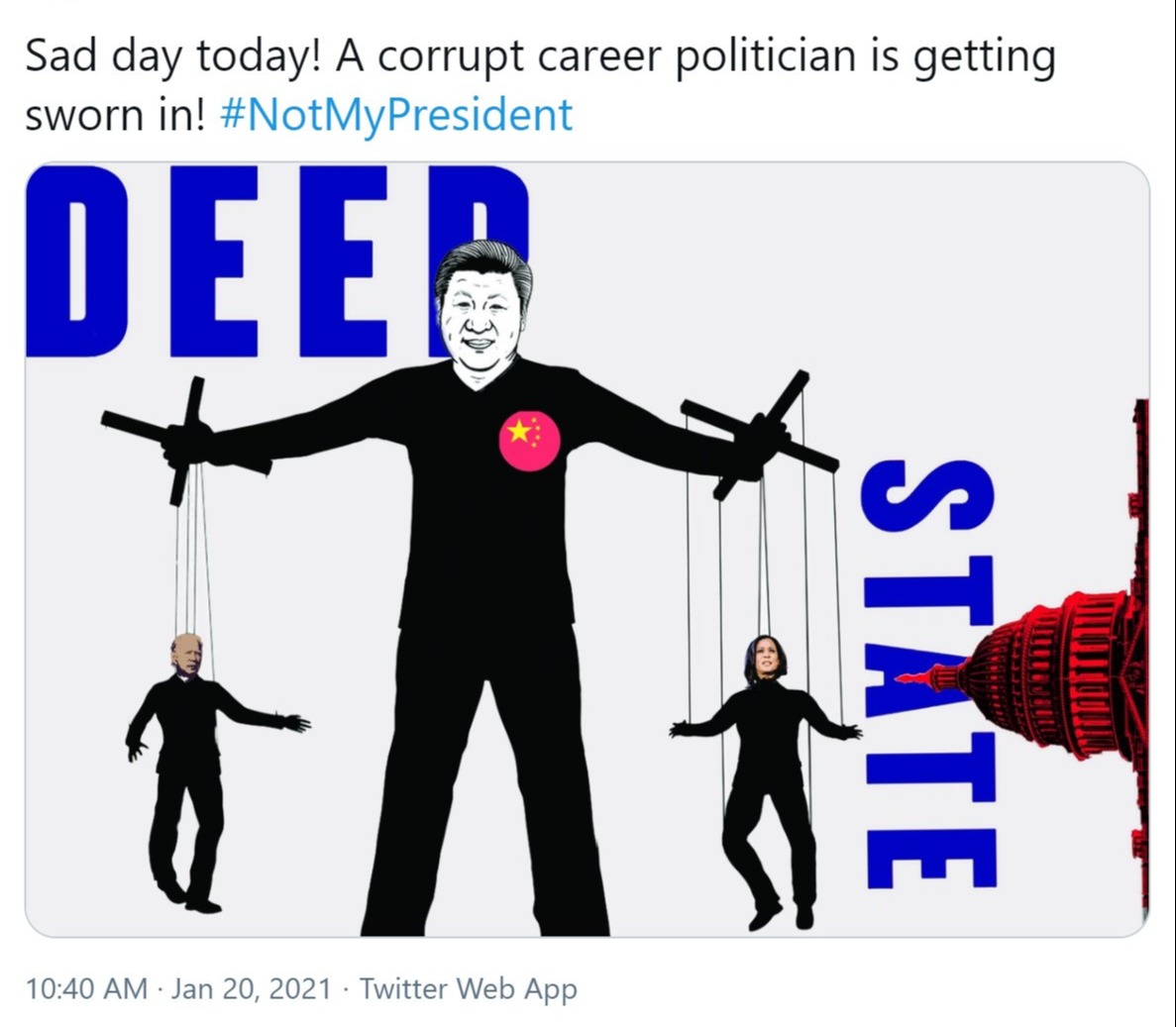