Have you seen Twitter accounts that claim to be Black, proud supporters of President Trump? It turns out that some of them are fake.

The Washington Post first reported on this phenomenon on October 15. It was discovered that many of the profiles were using the exact same language (“YES IM BLACK AND IM VOTING FOR TRUMP.”) and were deleted for ignoring guidelines on spam and platform manipulation. By the time they were discovered, these spam-like accounts had accumulated thousands of followers and retweets. 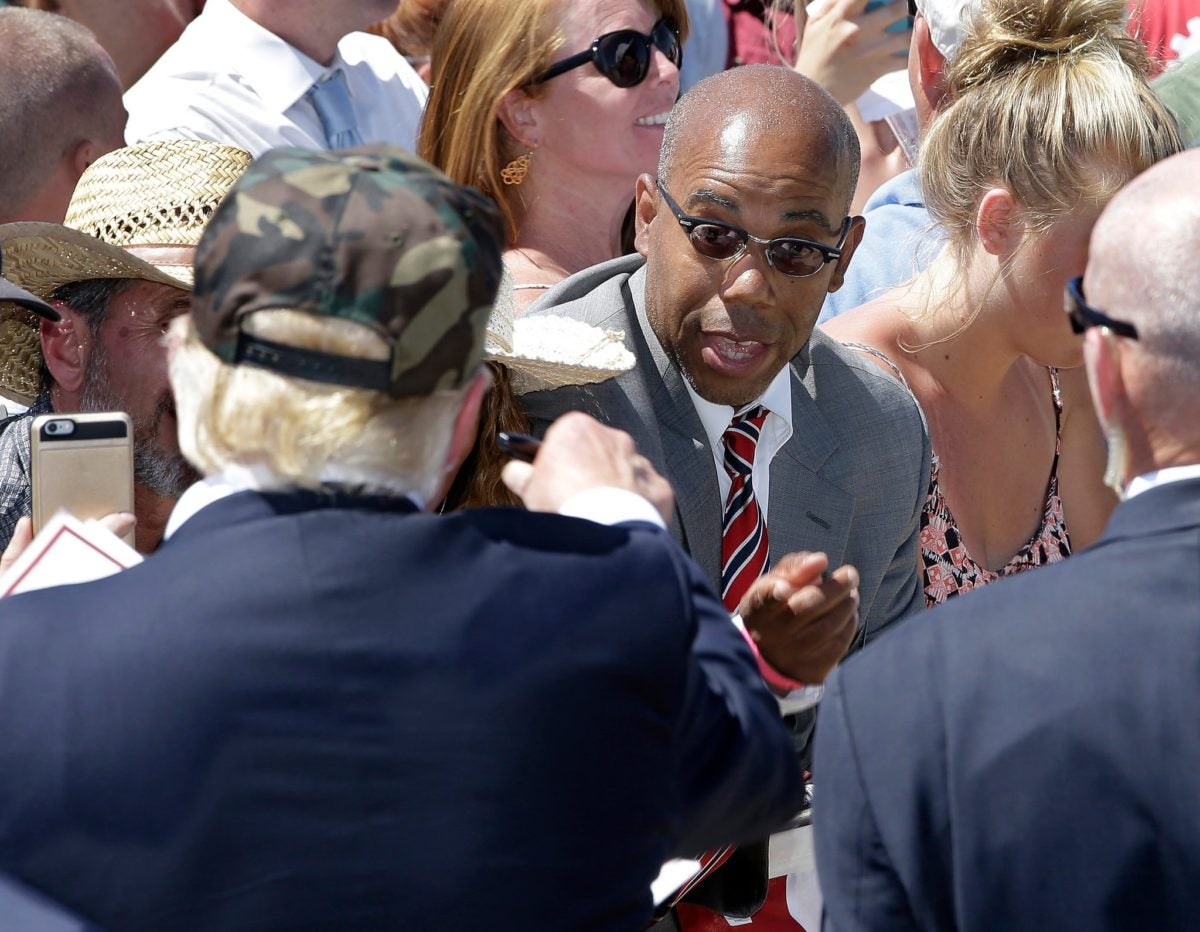 It has been documented by CNN that it is both unknown who is behind these accounts and exactly how many of them exist. They have been being tracked since September and Twitter will presumably continue to discover them and suspend them accordingly.

Most profiles were using stock images of unknown Black people to appear authentic, while others, such as Robert Williams, had their photos appropriated to suit the political agenda. Williams’ likeness began to circulate widely in August, after the New York Times profiled him about being wrongfully arrested due to the faulty facial recognition software.

The choice to deactivate these accounts stems from the fact that Twitter is seeking to amplify authentic voices during this historic election.