Two officer cadets are allegedly to have pinned down their victim before pouring water over a cloth covering his face to induce the feeling of drowning. 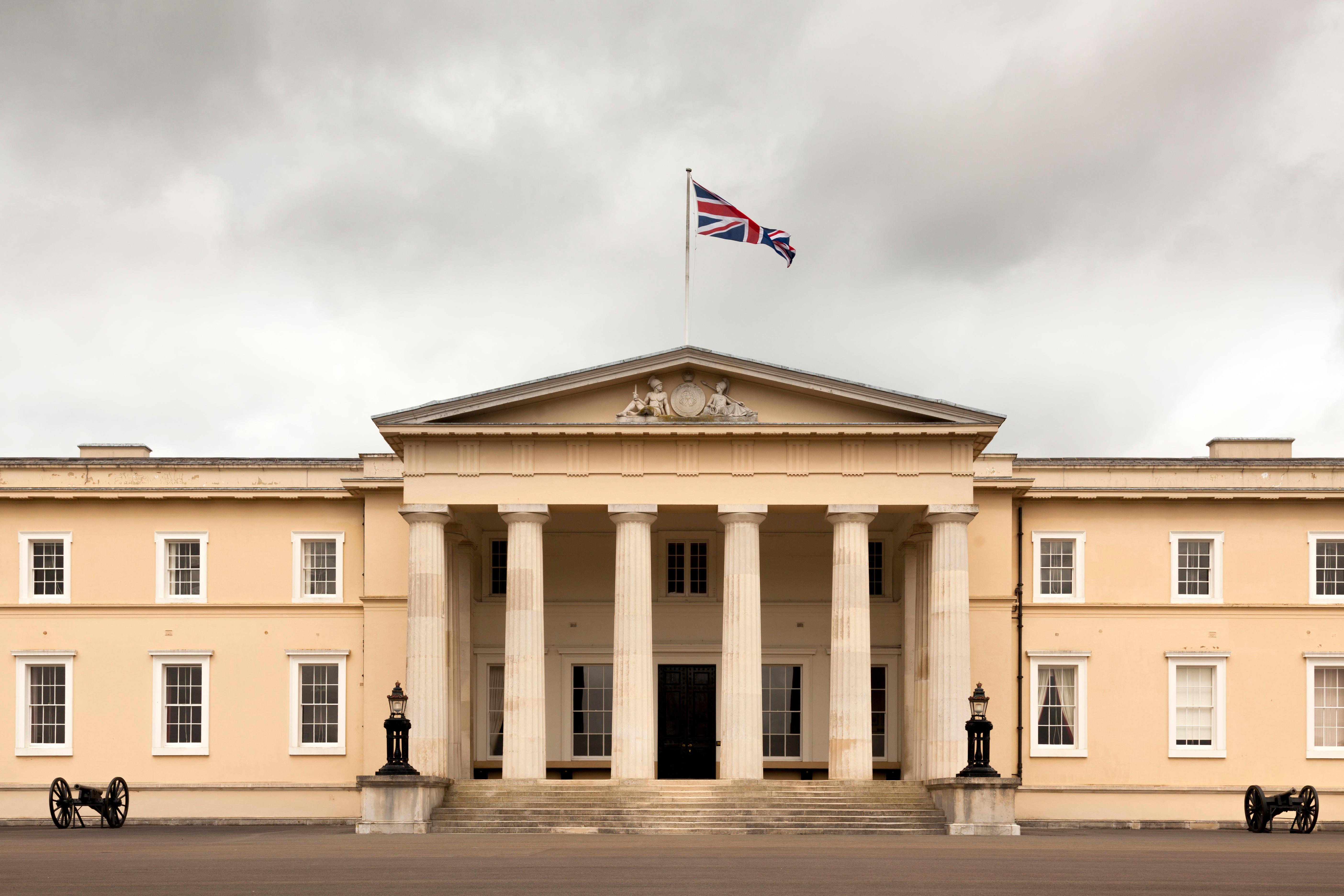 Top brass at Sandhurst called in the RMP as soon as the accusation was reported to them.

A source said: “Everyone in the Army is talking about this.

“This is being taken very seriously indeed.

"To allegedly happen somewhere like Sandhurst makes it all the more shocking. 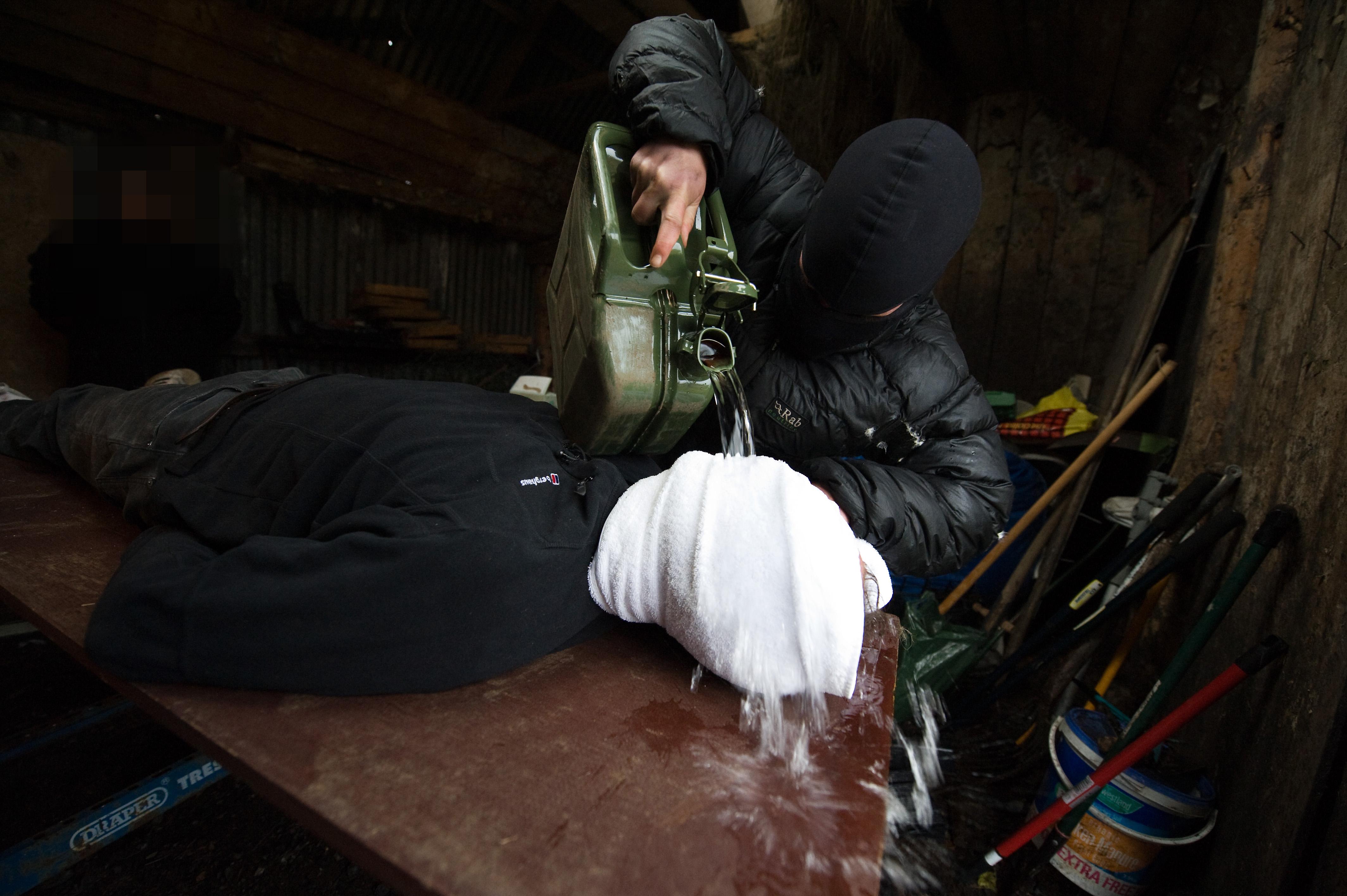 “There are lots of high jinks at Sandhurst. But people are asking whether it indicates there is a bullying culture there.

"You would hope there isn’t a culture like that somewhere as prestigious as Sandhurst.”

“It does so because of the emphasis it places not just on bravery in the face of the enemy, but moral courage to do the right thing. 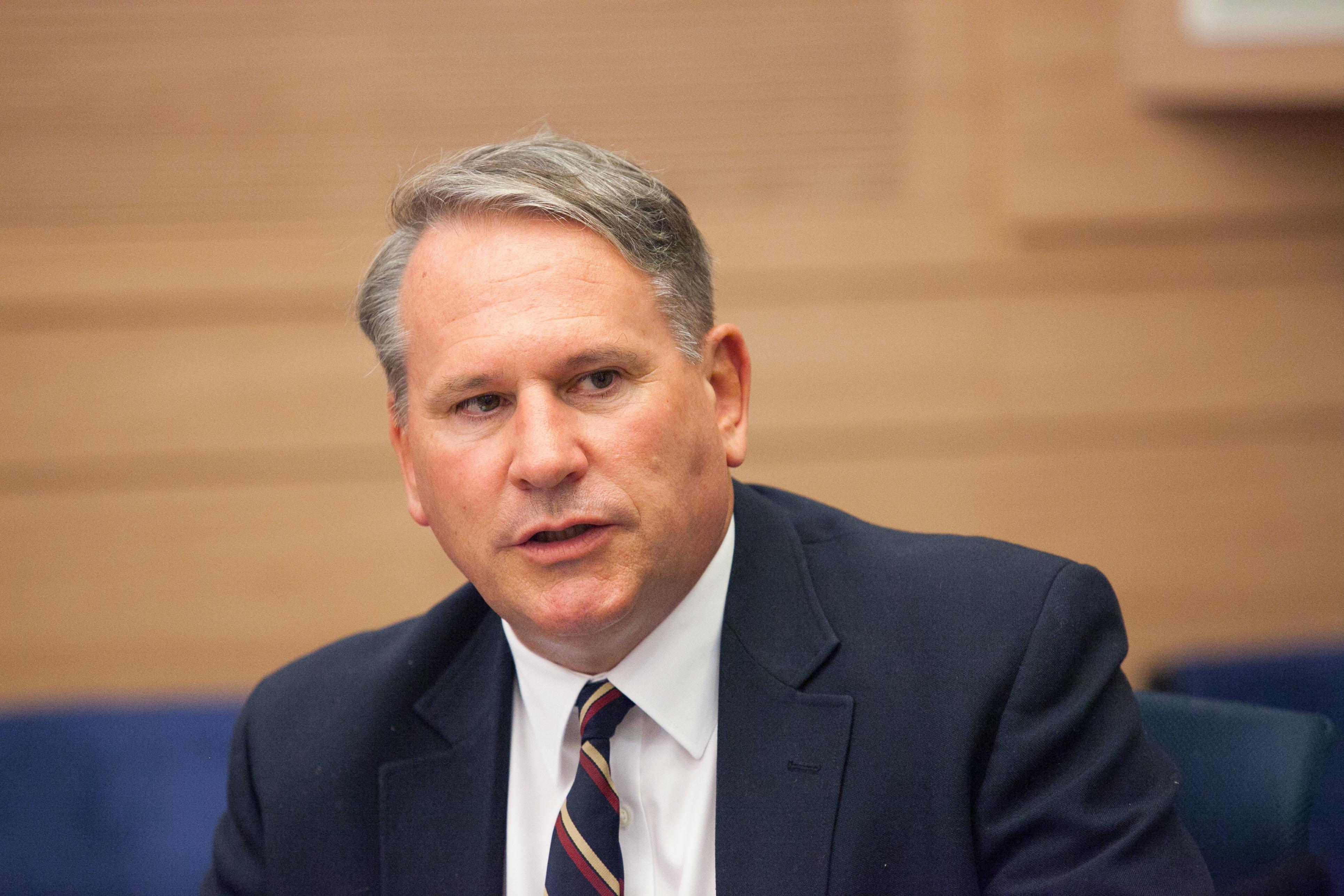 "That is why allegations of bullying, especially bullying involving waterboarding, will be so shocking to those running Sandhurst today.

“This behaviour must never be tolerated, and I’m certain the Army will take the firmest action if these sickening allegations prove true.” 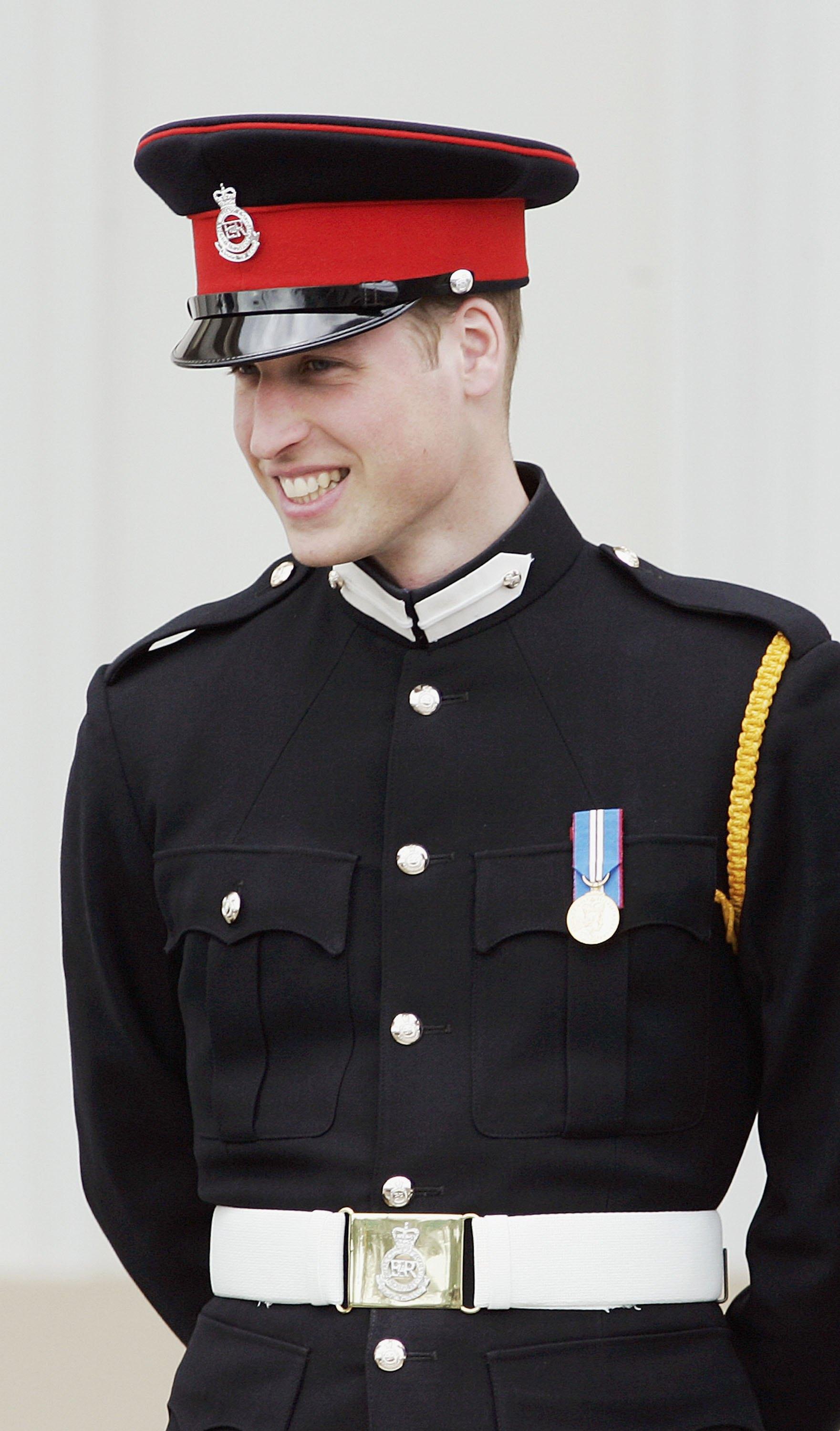 The CIA notoriously used the interrogation technique in the wake of the 9/11 terror attacks.

The three cadets involved, all currently on leave, have been moved into separate platoons while investigations take place, sources said.

Brigadier Bill Wright, Commander of the academy in Camberley, Surrey, said: “The Army and I expect the highest standards of behaviour at Sandhurst.

"Anyone found to have fallen short is dealt with robustly, including dismissal, if appropriate.”

Just three years ago the then-head of the Army General Sir Nicholas Carter brought in a new code of conduct to crack down on bullying.

He has told troops at Sandhurst there was a “no tolerance” approach.