The customers were left needing hospital treatment after being injured by a drink – apparently called Rum Donkey – on Thursday. 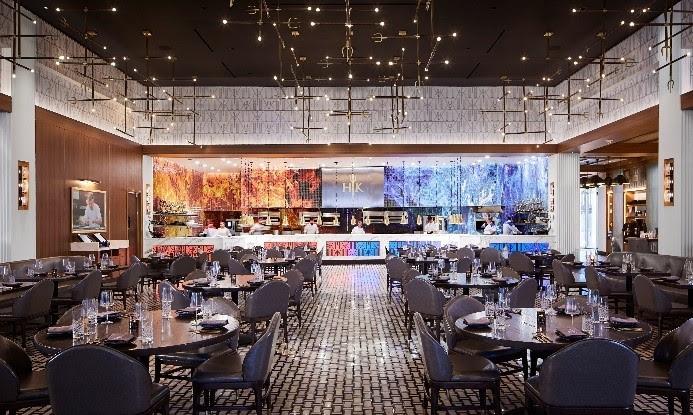 Local reports suggested a customer at the restaurant saw someone at the bar "engulfed in flames" and paramedics were on the scene, according to Vital Vegas.

Caesers Palace, where the restaurant is situated, says it has since pulled its drink from the menu.

He had no information on the extent of the customers' injuries or status. 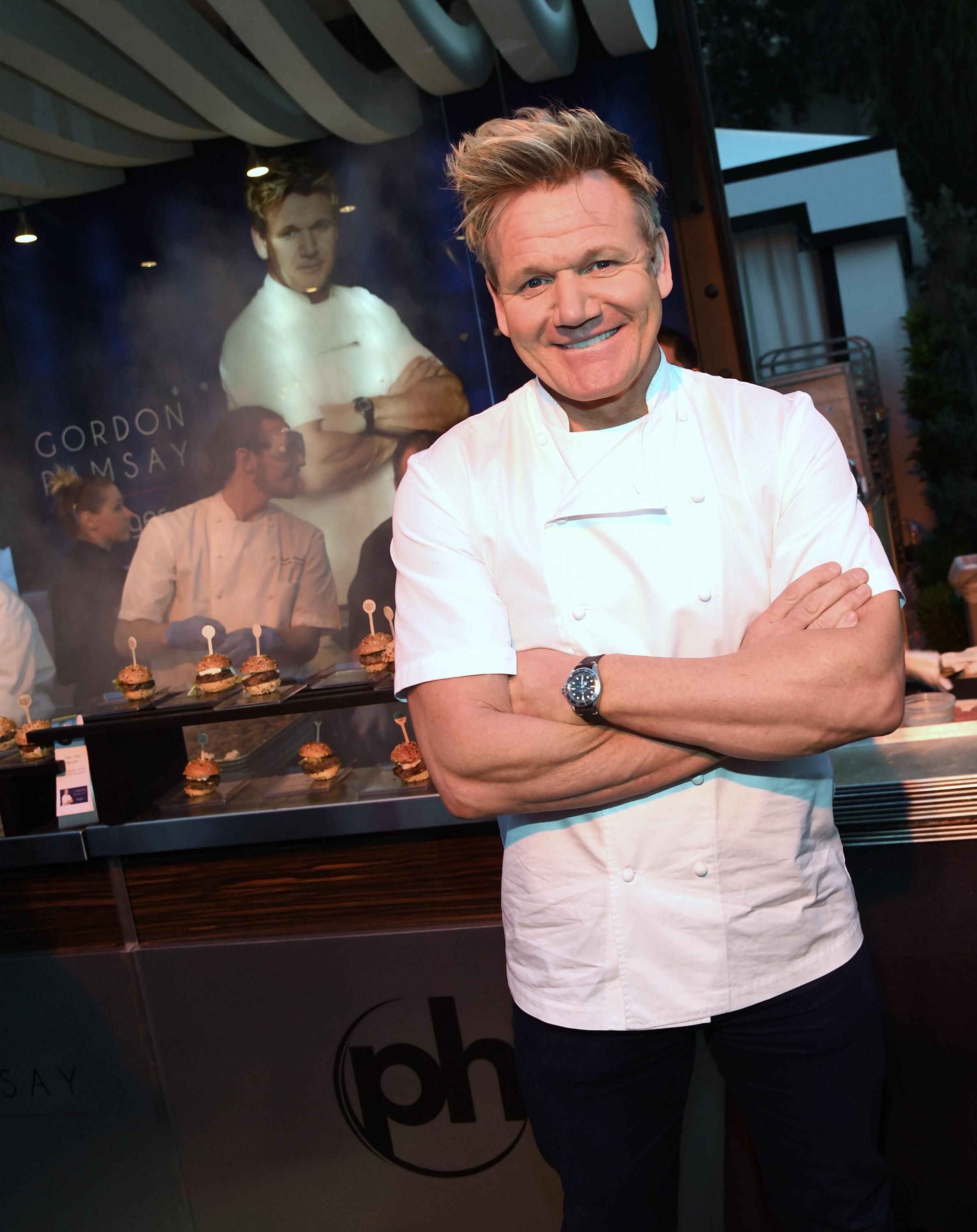 A spokeswoman for Caesers Palace, where the restaurant is situated, told the Las Vegas Review-Journal the customers had ordered a Rum Donkey.

She was unable to confirm the condition of the patients.

A statement from Caesars Entertainment said: “We stand ready to provide any assistance they may need to help them through this difficult time.

“The particular type of speciality drink served at Hell’s Kitchen is served at the finest restaurants worldwide without incident.

"But out of an abundance of caution, Hell’s Kitchen has removed the drink item at issue from the menu.

All of us here at Caesars Palace and the Gordon Ramsay Restaurant Group are concerned for the injured guests, and are hopeful for their speedy recovery.”

Ramsay opened the restaurant based on his hit reality show Hell's Kitchen earlier this year.

It's his fifth Las Vegas restaurant and one of 35 he owns globally, including 15 in London.