London mayor Sadiq Khan has urged the Transport Secretary to give him the power to limit the number of Uber drivers in London following a similar move in New York.

Mr Khan wrote to Chris Grayling stating that the ‘huge increase’ in mini cabs in the English capital was causing increased congestion, pollution and leaving many drivers struggling to earn enough money to support themselves and their families.

Last week, New York approved a cap on the number of licences for ride-hailing cars, which will impact app-based services such as Uber and Lyft.

Mr Khan described this as a ‘necessary step’.

He wrote: ‘Unlike New York, I don’t have the power to cap the number of private hire vehicles in London.

‘I am writing to again urge the Government to grant me that power as the Mayor of London – alongside appropriate restrictions on cross-border hiring, to enable Londoners, like New Yorkers, to breathe better air and live in a less congested city.’ 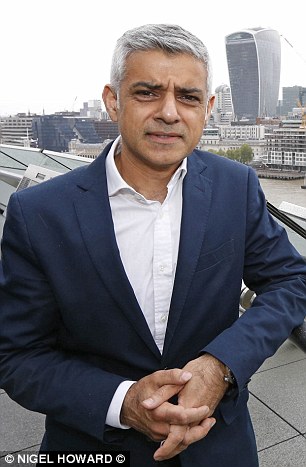 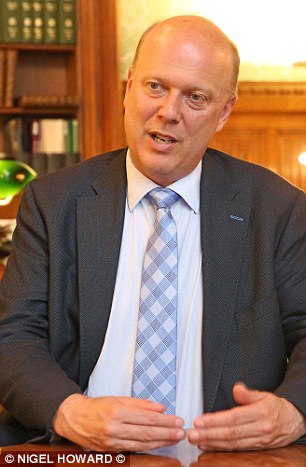 ‘Already more than half of the miles travelled with Uber are in hybrid or electric vehicles.

‘By competing with private cars, getting more people into fewer vehicles and investing in our clean air plan, we can be a part of solution in London.’ 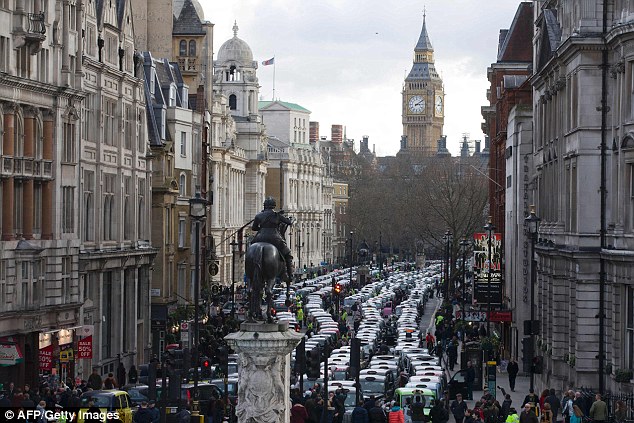 In June a judge granted Uber a short-term operating licence in London after its permit was initially not renewed over safety concerns.

The firm conceded it had made ‘serious mistakes’ and that Transport for London (TfL) was correct in its September decision, but told an appeal hearing it had made ‘wholesale’ reforms.

The New York Uber crackdown dealt another huge blow to Uber and other car-for-hire companies. 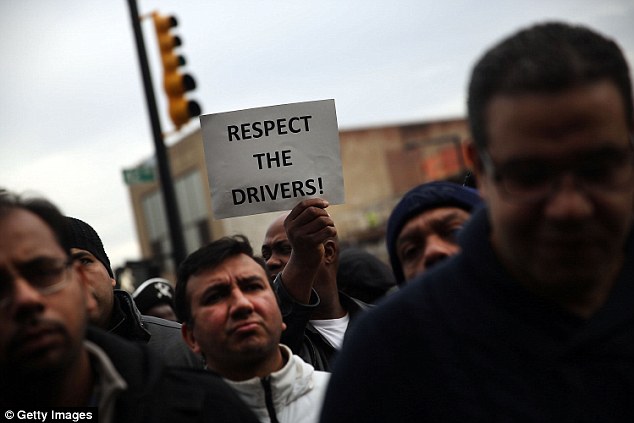 Those deaths have been linked to desperation over plummeting income. T

he increased competition has slashed the value of yellow cab taxi licenses from more than $1 million in 2014 to less than $200,000 today.

The new bill stipulates a 12-month cap on all new for-hire-vehicle licenses, unless they are wheelchair accessible, as well as minimum pay requirements for app drivers.