THUNDERSTORMS are set to return to the North of England and Wales as London enjoys 24C sunshine.

The best of the sunshine is likely to be across Scotland and southern England with minimal wind, the Met Office predicts. 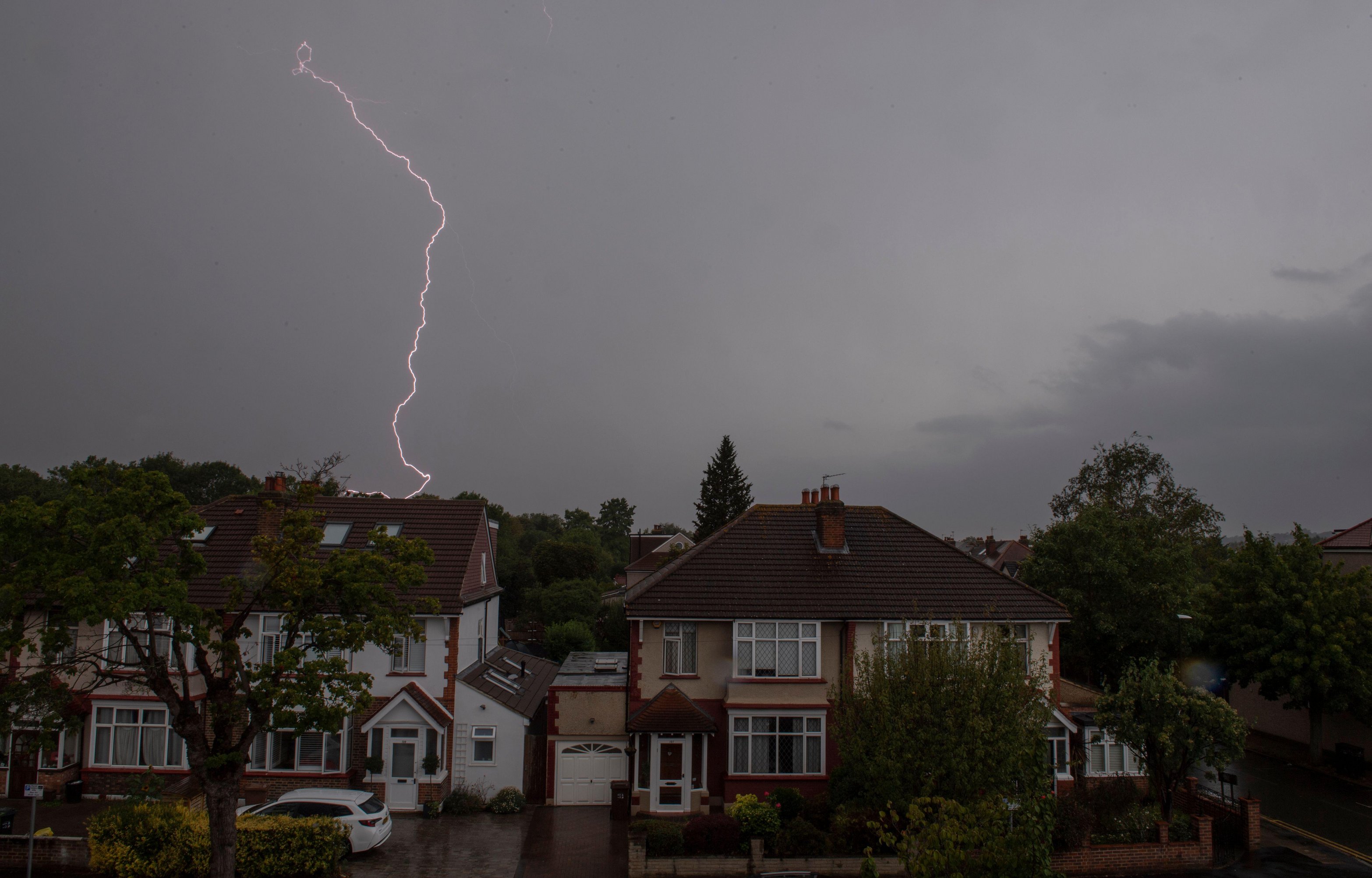 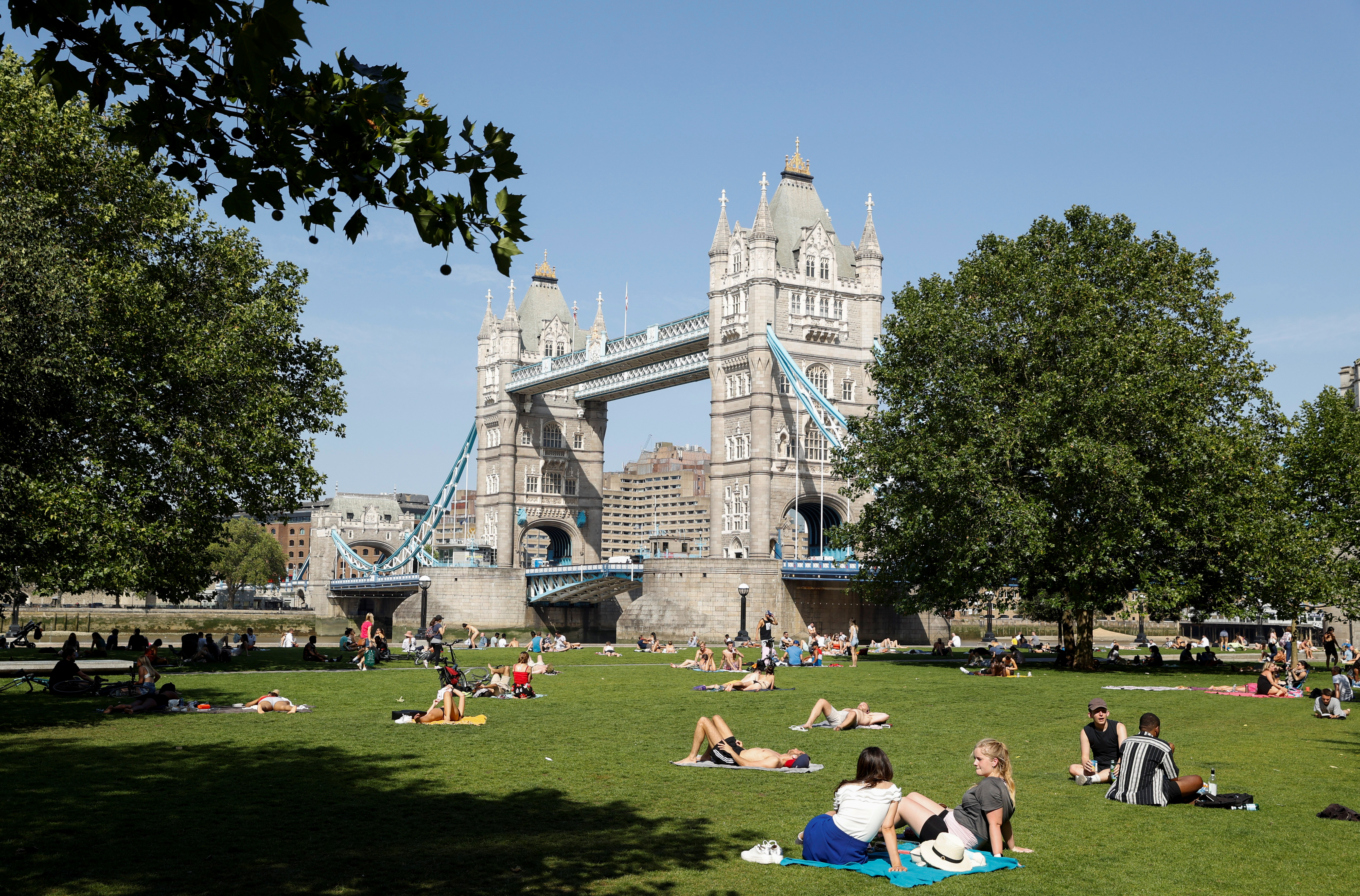 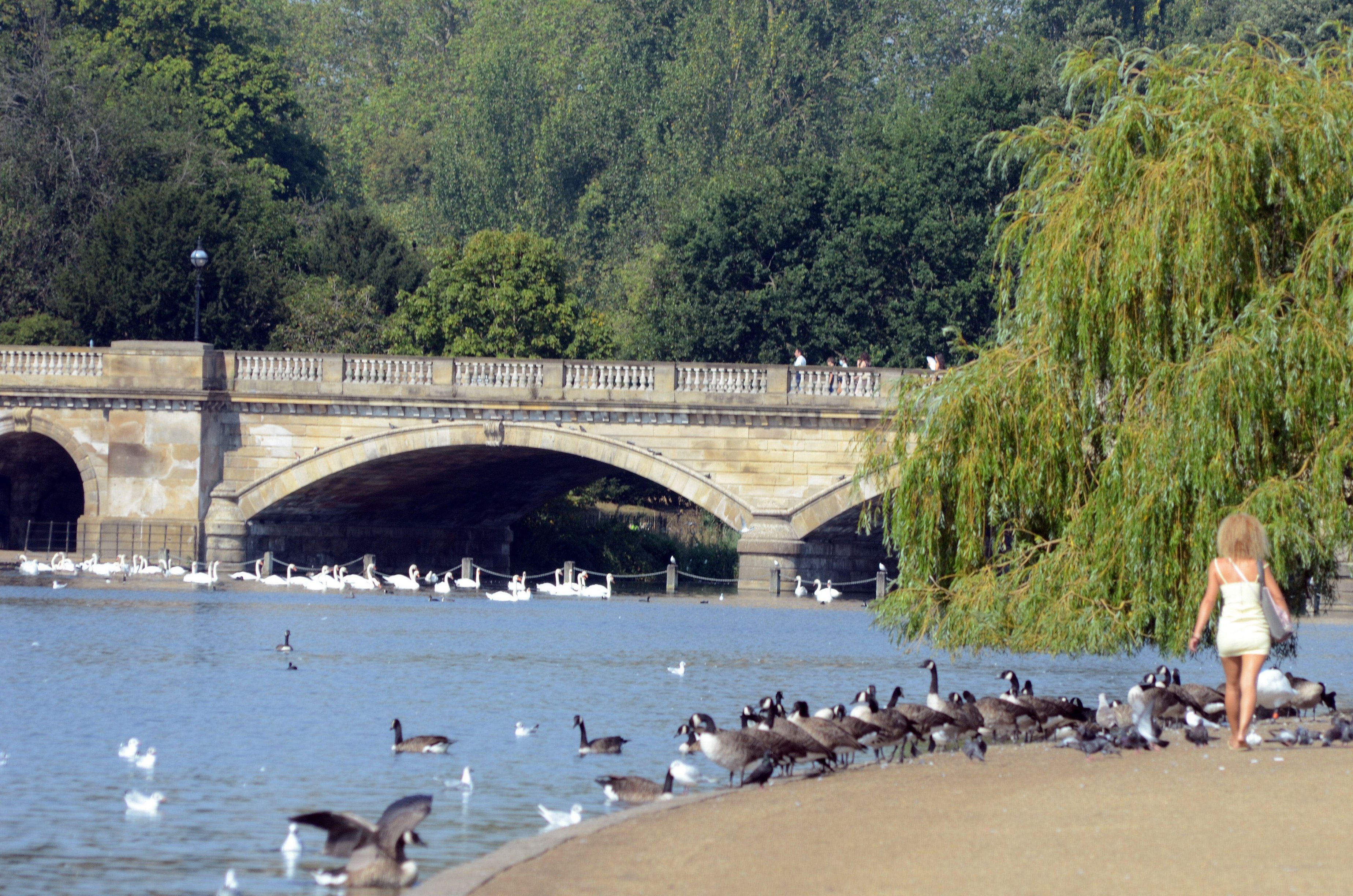 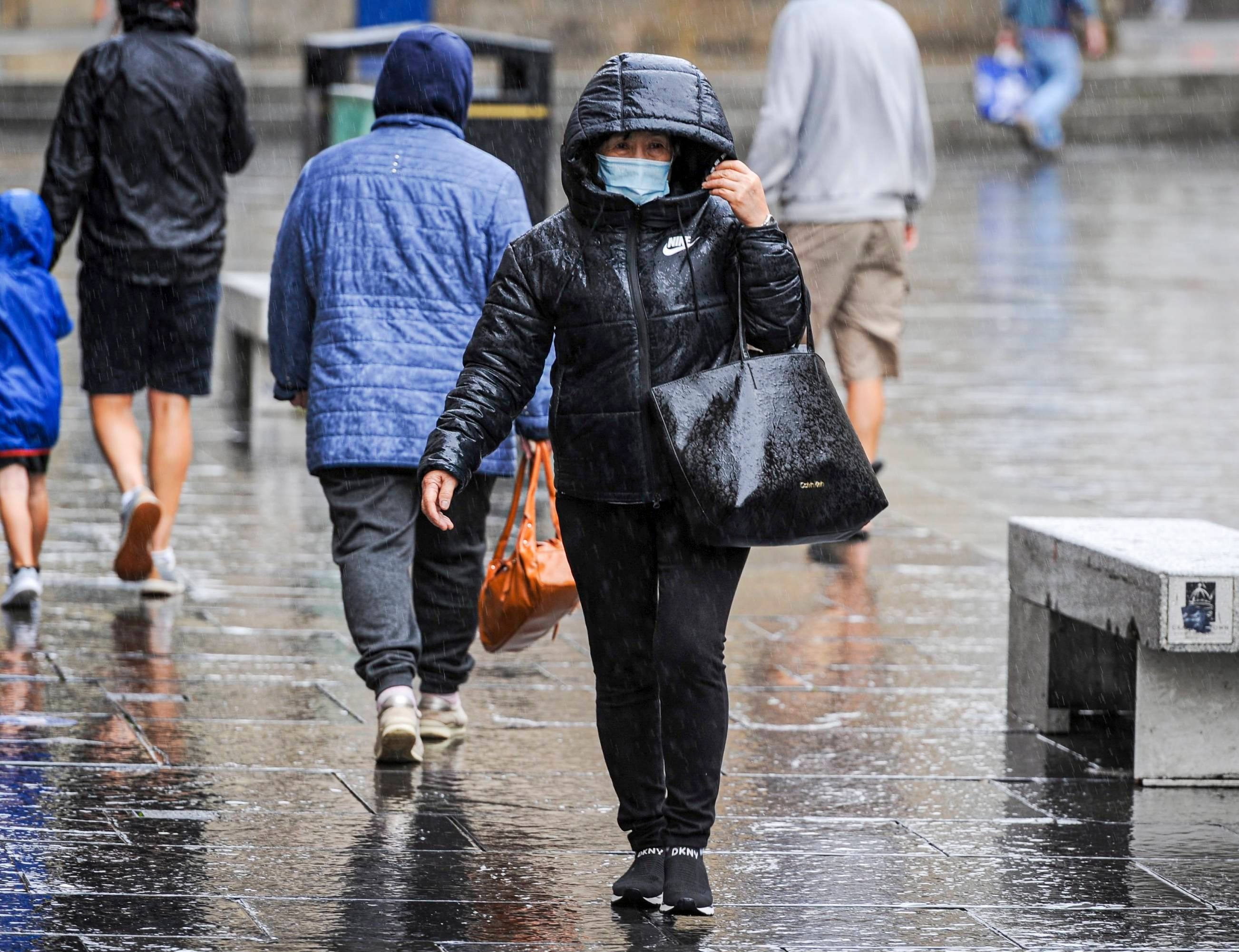 Meteorologist Sarah Kent told The Sun Online that Sunday's weather will consist of "more scattered showers across the UK, with the potential for thunder in the north".

Ms Kent added: "There will be a mixture of bright and sunny spells and a scattering of showers, which will be most frequent across Northern Ireland, parts of northwest England and north wales.

“You might catch the odd rumble of thunder in these regions tomorrow."

It's slightly better news for the capital with highs of 24C expected in and around London.

Meanwhile, Liverpool will reach 18C, with Edinburgh and Belfast slightly cooler at 16C and 17C.

Looking further towards next week, Brits can expect showers for Monday, heaviest across parts of England, and dying out later.

Another spell of wet and windy weather will arrive on Tuesday with cloud, rain, and strong to locally gale force winds pushing east across many areas later in the day.

A yellow wind warning has also been issued from Tuesday morning until Wednesday afternoon for Wales and parts of England.

The weather should clear to showers Wednesday. 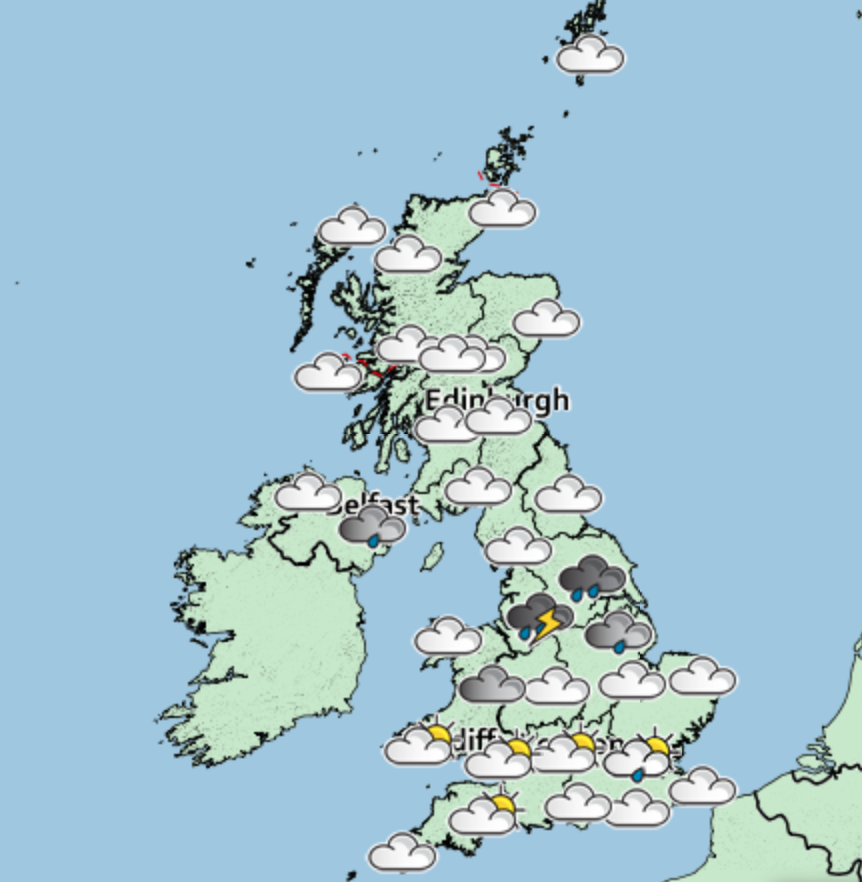 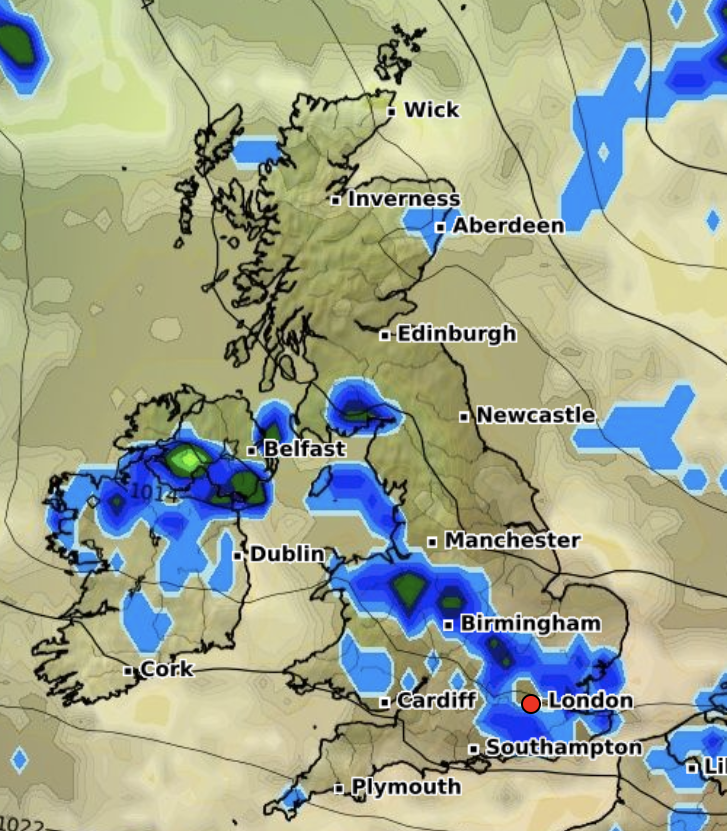 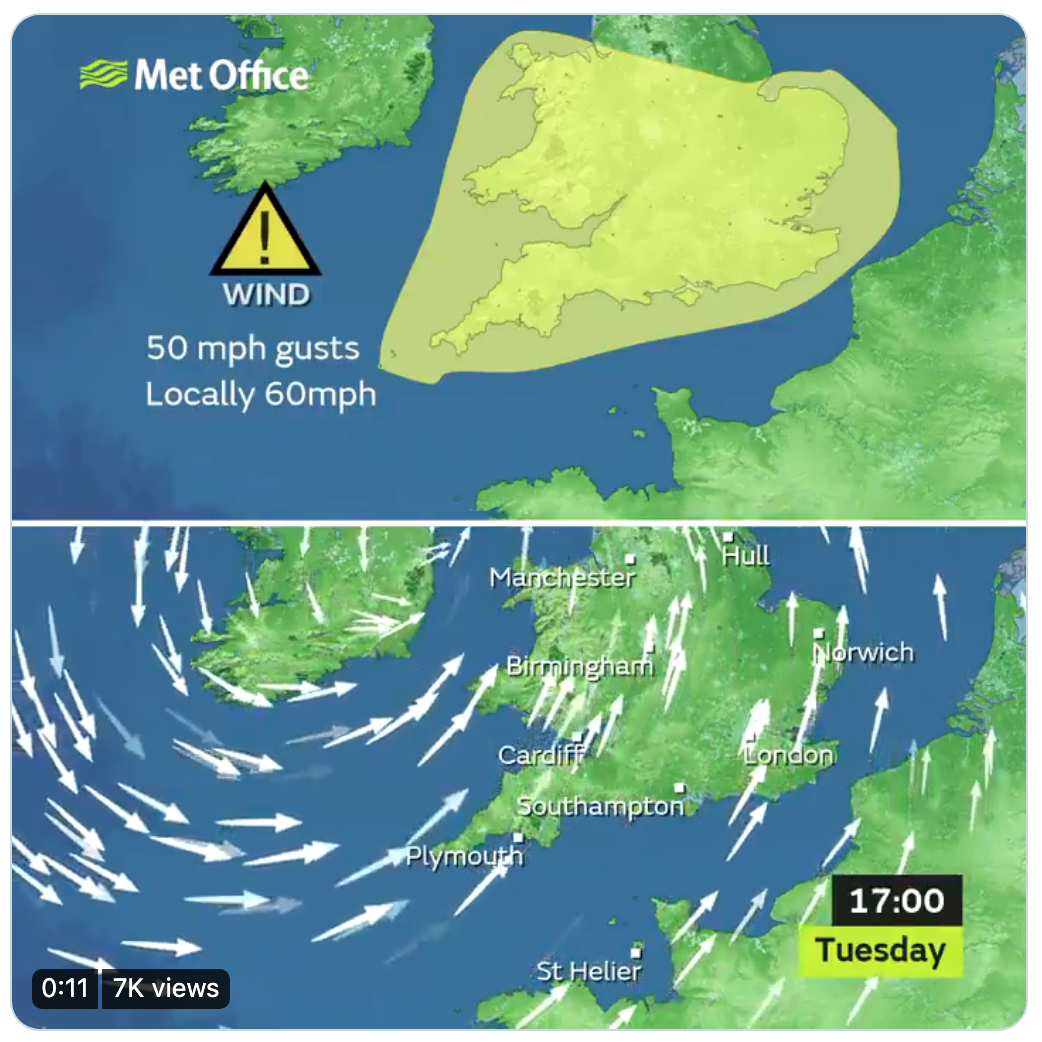 This comes as Storm Ellen claimed its first victim on Friday after a man in his 50s died after being pulled from waves off the Cornish coast.

A huge search operation was launched just before 2pm as the storm – the worst since Dennis in February – battered the UK.

A 15-year-old girl was Storm Ellen's second victim, as she drowned in a river in Cardiff, leaving her family "devastated."

Schoolgirl Nicola Williams had been playing with friends on the banks of the River Rhymney in Cardiff when she fell into the fast-flowing water.

As Storm Ellen battered Britain's staycationers, coastguards and the RNLI pleaded with tourists to stay away from exposed beaches and rocky outcrops.

They said people venturing out on to sandbanks and hard-to-reach headlands at low tide to get spectacular selfies in the stormy weather should beware – they could get marooned and drown.

Brits hit the beach on Saturday to make the most of the warm weather as the mercury hit 24C in the south of England.

The brief return of summer followed days of wind and destruction caused by Storm Ellen.

They said people venturing out on to sandbanks and hard-to-reach headlands at low tide to get spectacular selfies in the stormy weather should beware – they could get marooned and drown. 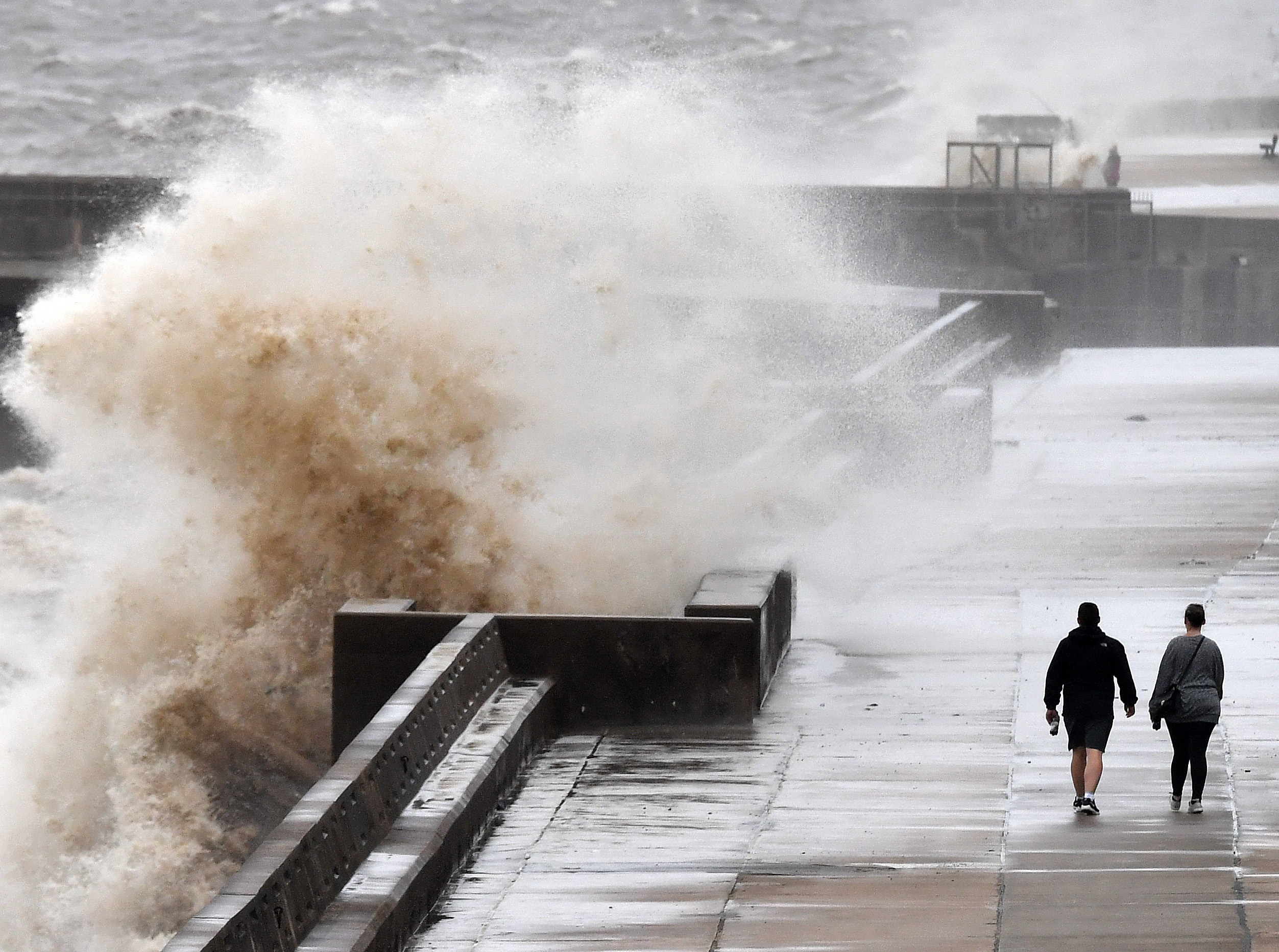 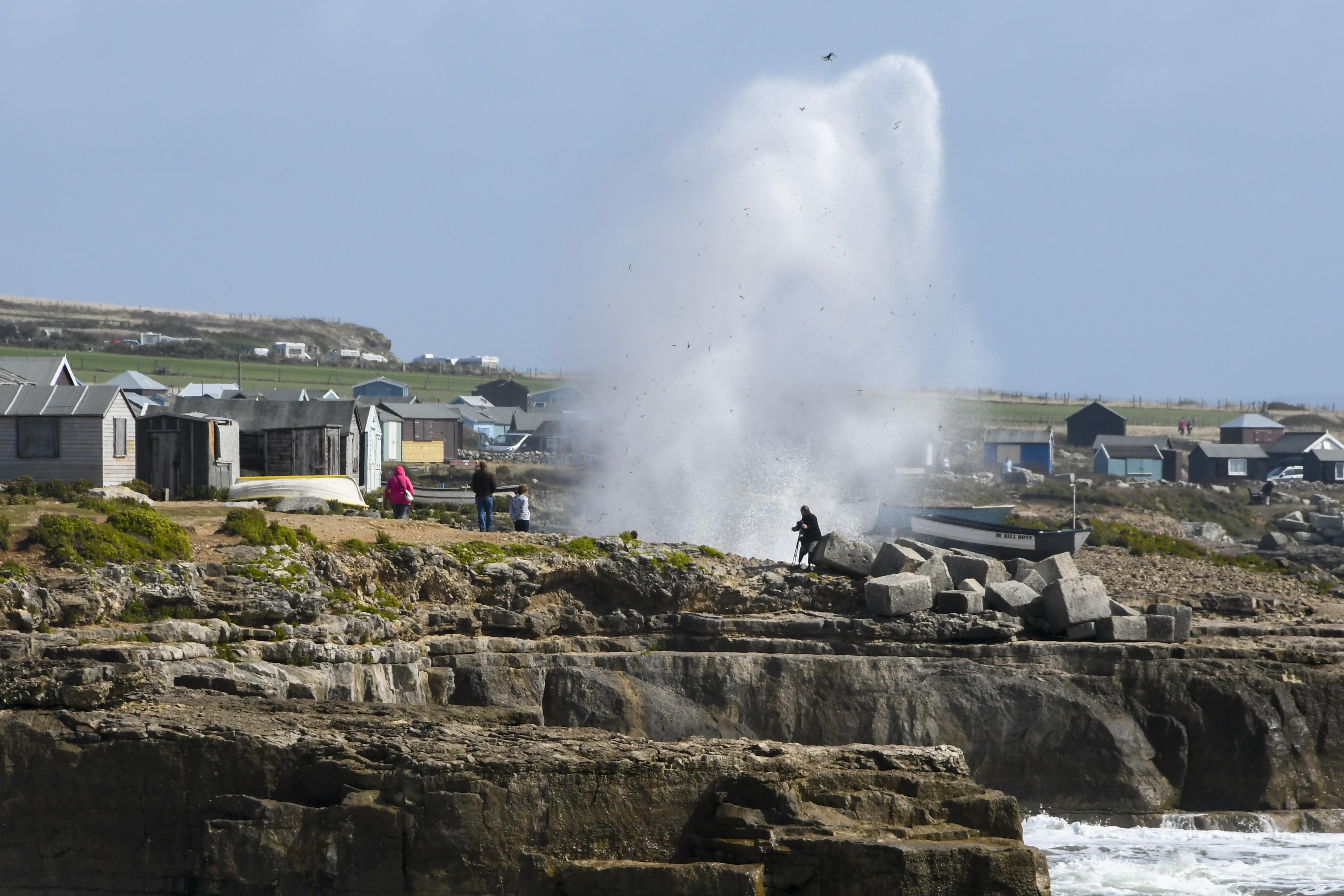 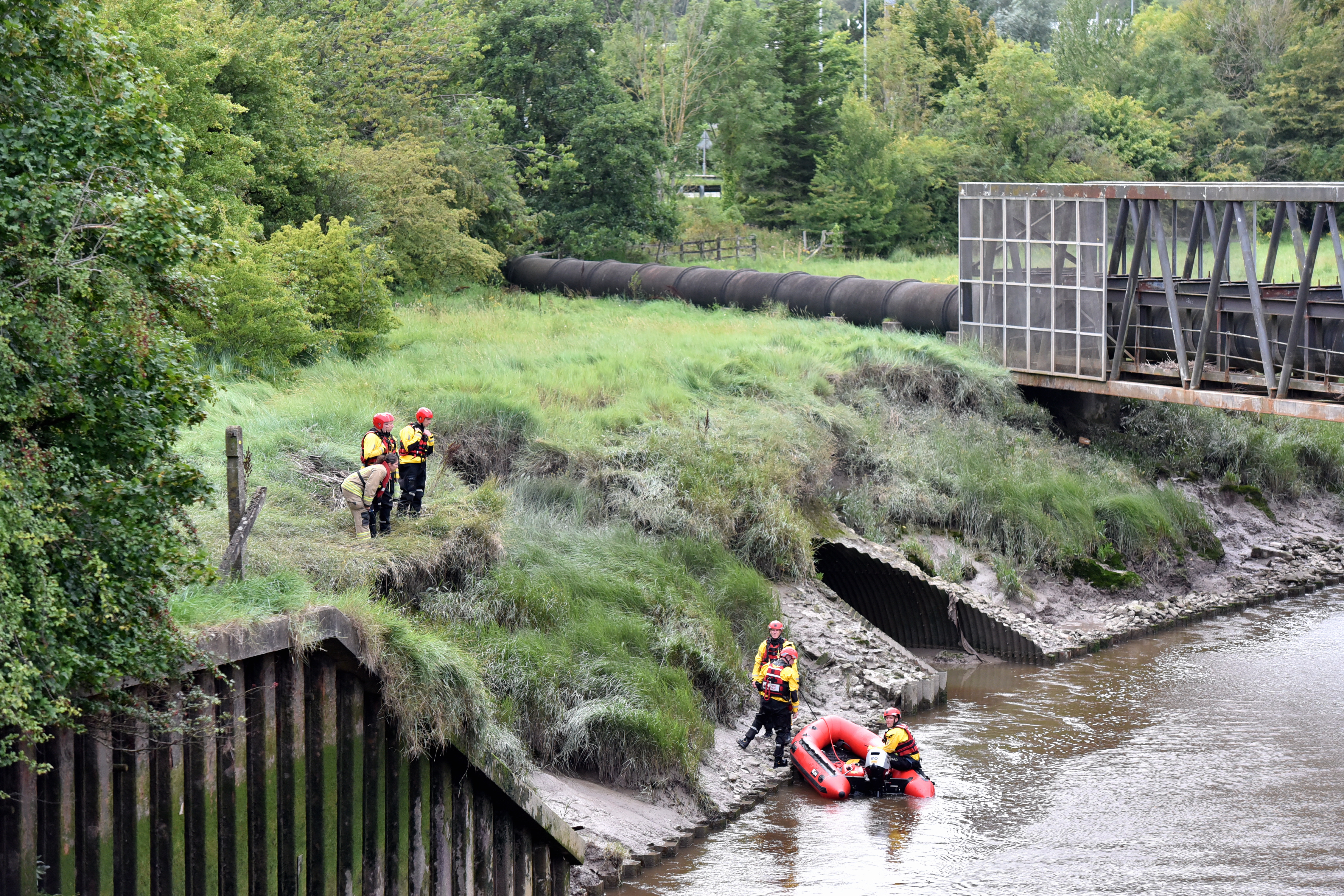 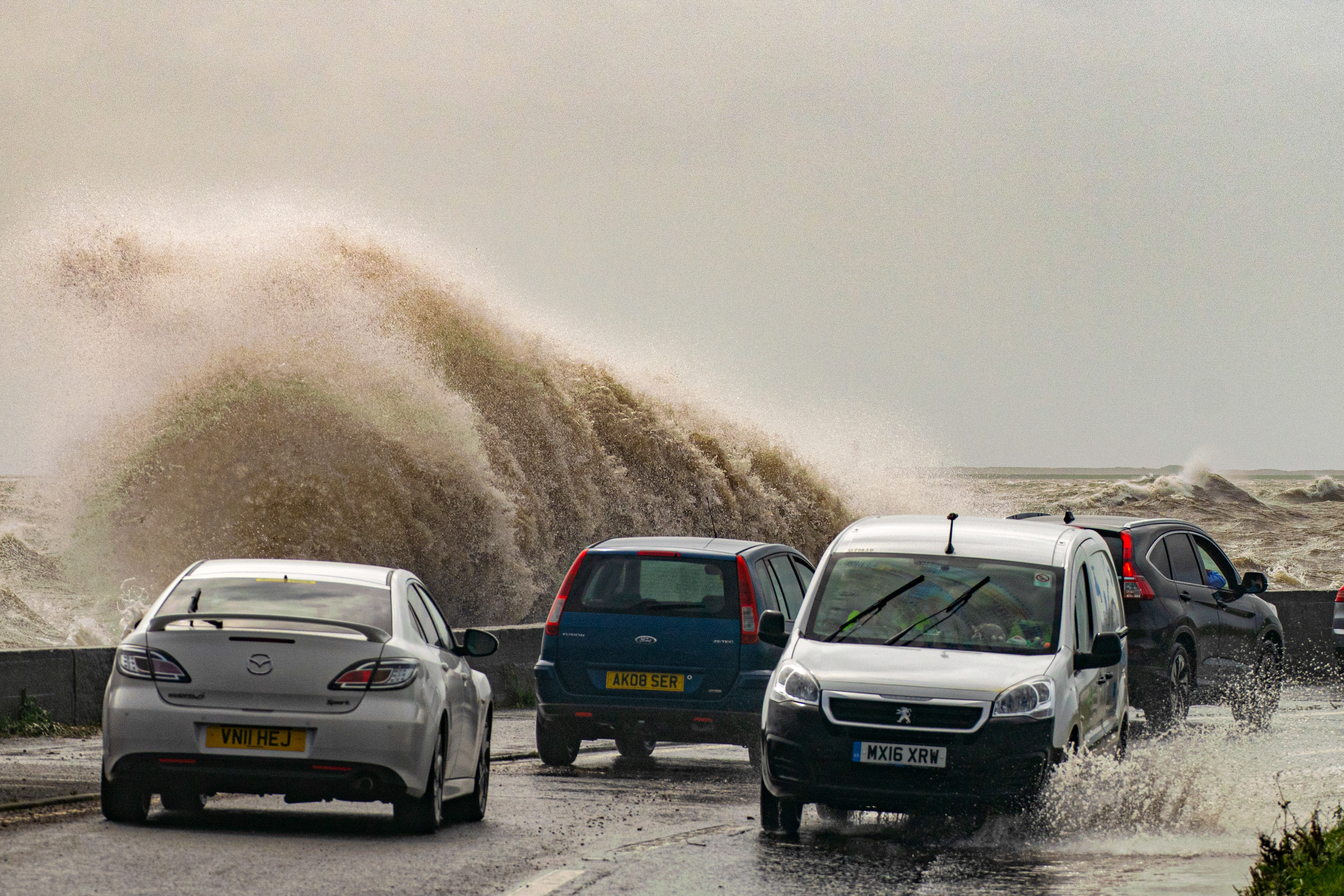 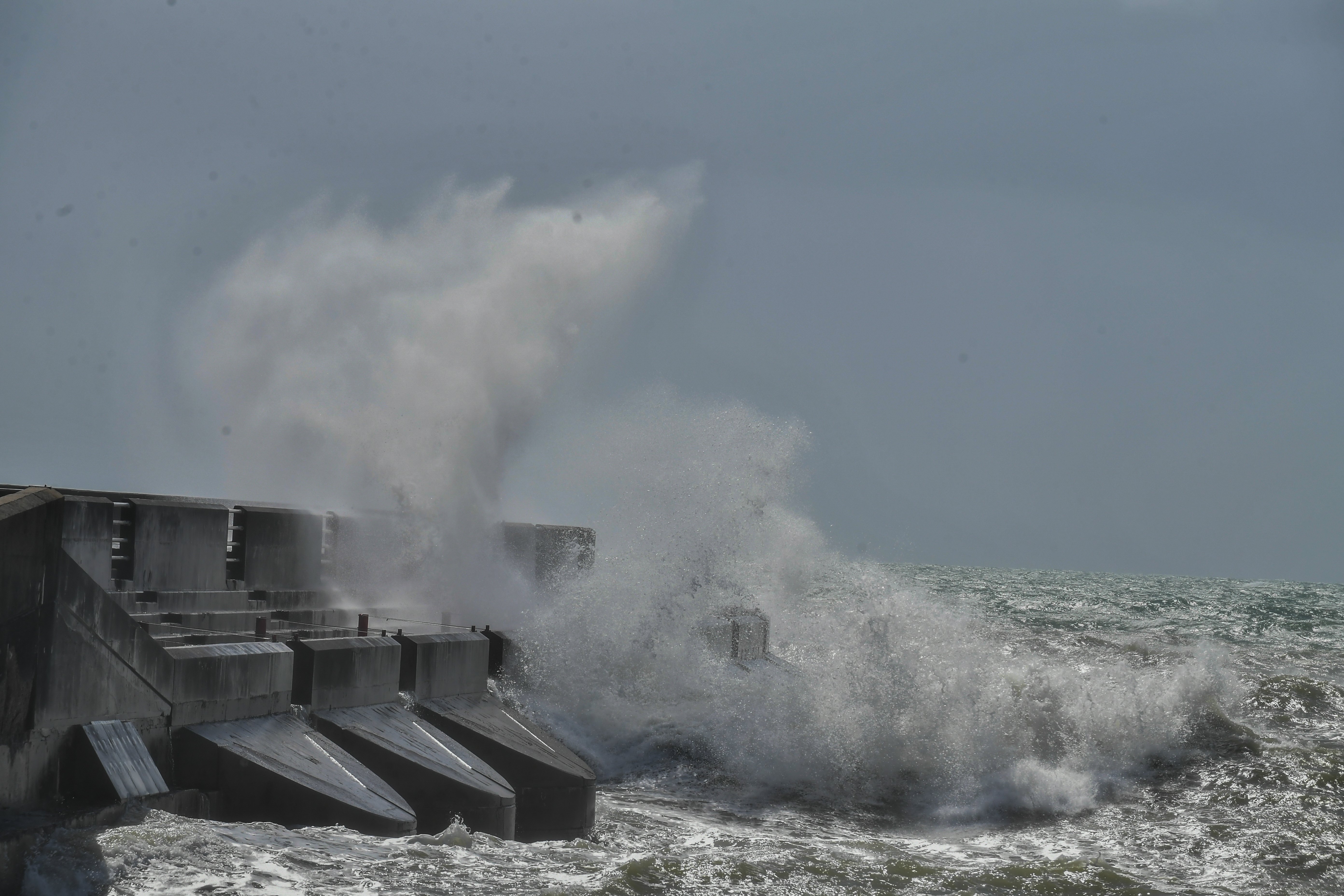 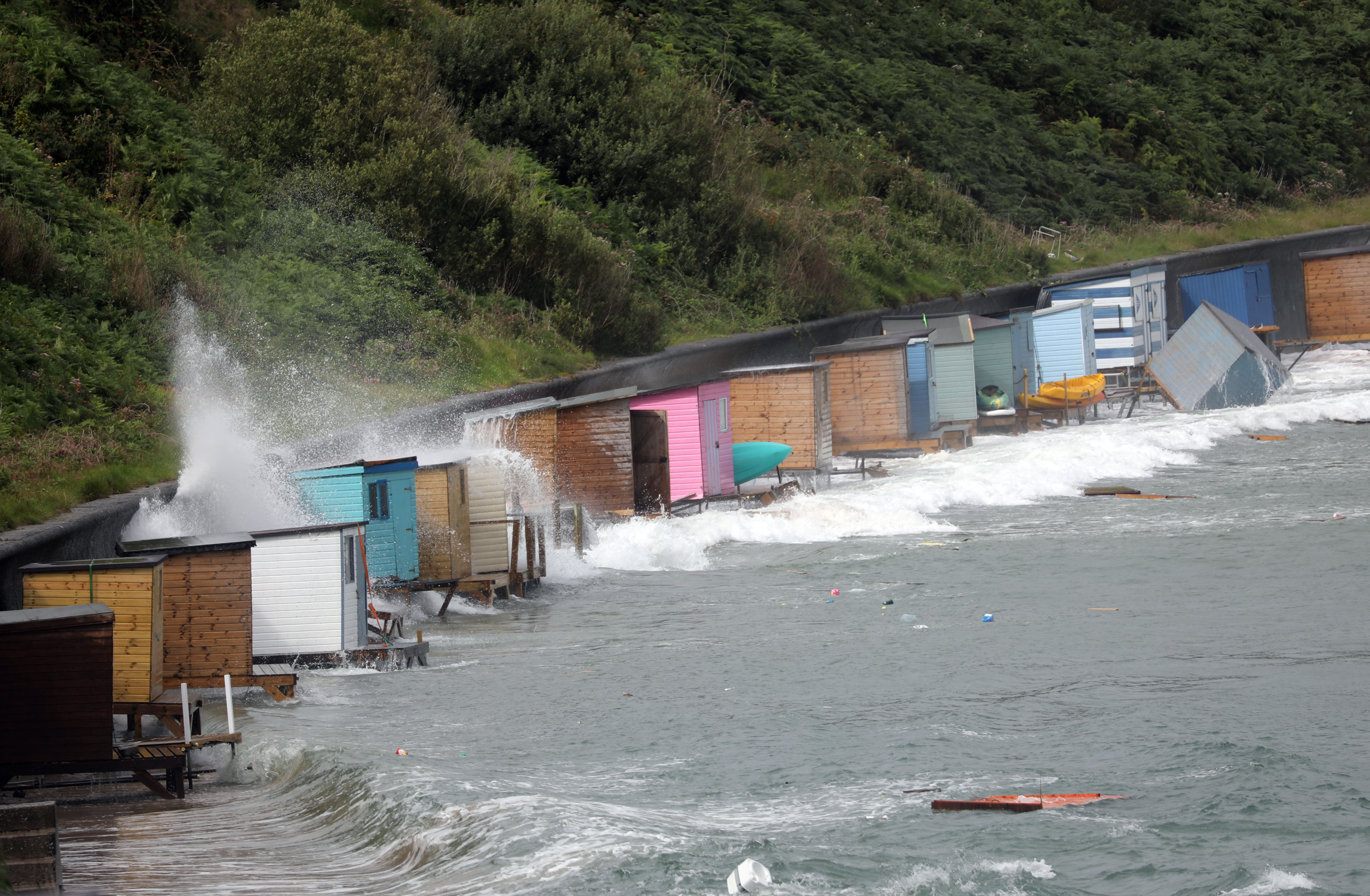