Lehrer, a newsreader and former newspaper editor, died in his sleep at his home in Seattle, Washington, a statement from his family said. 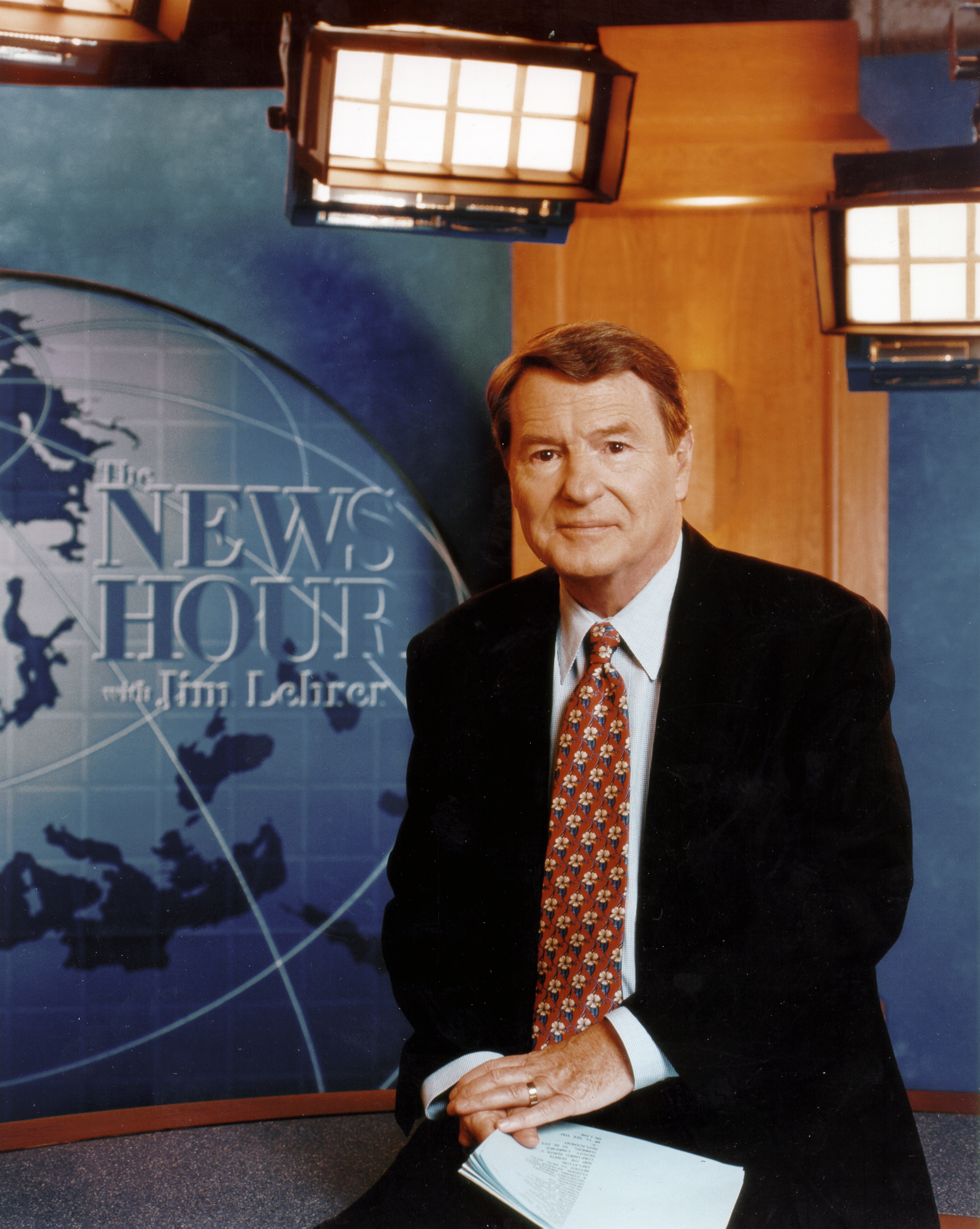 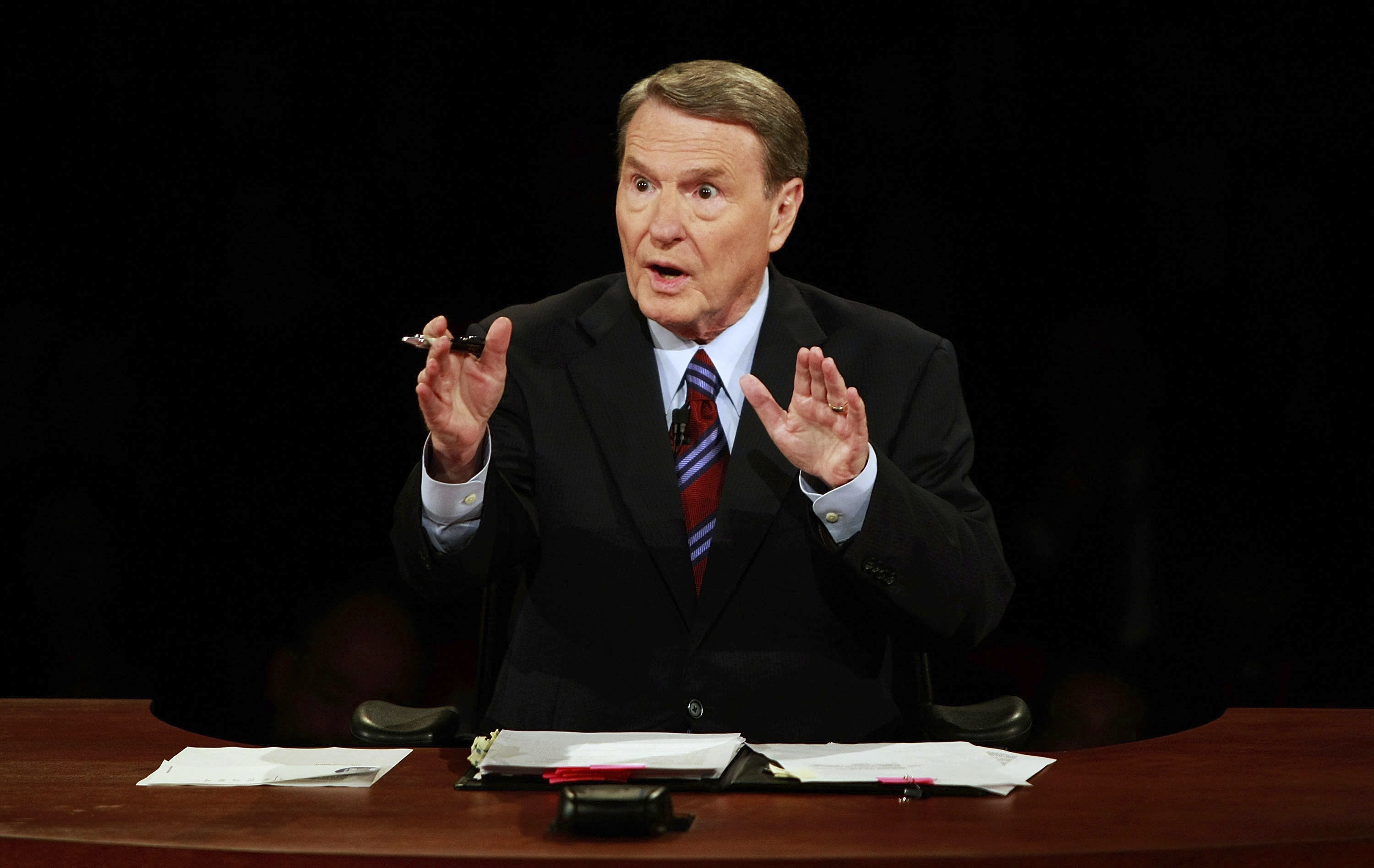 A message posted to PBS's official twitter page read: "It is with great sadness that we share the news that co-founder and longtime anchor of the PBS NewsHour Jim Lehrer has passed away."

A statement on the broadcaster's website described Lehrer as "a giant in journalism known for his tenacity and dedication to simply delivering the news".

Lehrer was born in Wichita, Kansas in 1934 and went on to study journalism at the University of Missouri.

He reported for the Dallas Morning News and Dallas Times-Herald and went on to cover a number of historic events, including the assassination of President Kennedy, Watergate, and the impeachment inquiry of President Nixon.

In 1975, he became Washington Correspondent for The Robert MacNeil Report, later renamed as The MacNeil/Lehrer Report.

The show was rebranded The NewsHour with Jim Lehrer after MacNeil's departure in 1995, and Lehrer continued as an anchor on the show until his retirement in 2011.

Current NewsHour anchor Judy Woodruff said of his death: "I'm heartbroken at the loss of someone who was central to my professional life, a mentor to me and someone whose friendship I've cherished for decades.

"I've looked up to him as the standard for fair, probing and thoughtful journalism, and I know countless others who feel the same way."

"That, on any given moment, something could happen.

"I mean, my God, if they could shoot the president…”

Lehrer was also known as a moderator from 12 presidential debates between 1988 and 2012.

He was also a prolific author, writing some 20 novels as well as several plays, screenplays, and three volumes of memoirs.

One early novel, Viva Max!, written in 1966, was later turned into a film starring Peter Ustinov and Jonathan Winters. 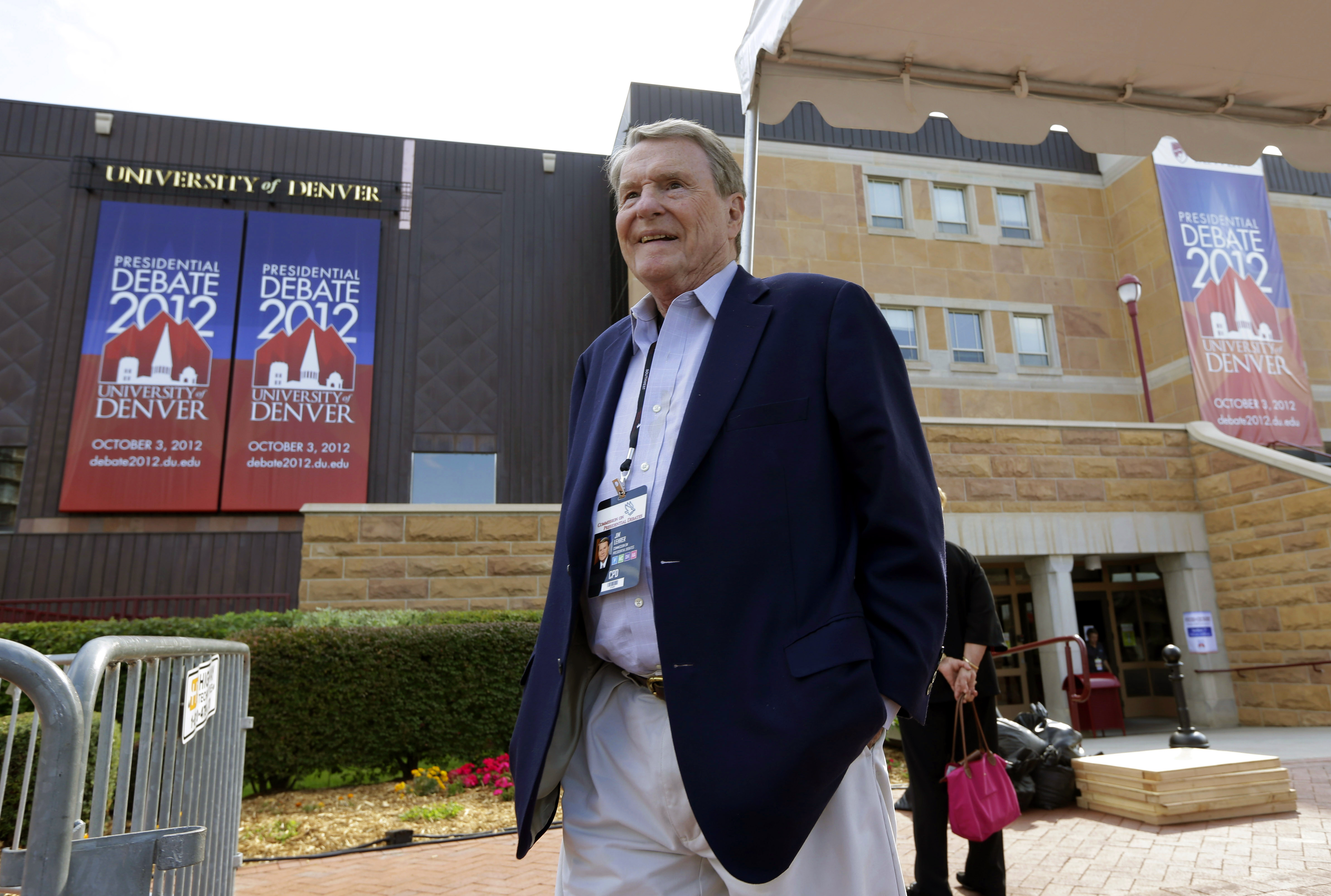