A PROFESSIONAL poker player stunned a casino crowd by staking his entire £42,000 tournament jackpot on one spin of the roulette wheel.

And video shows the moment Jake Cody brought the house down when the ball landed on black – and he instantly doubled his winnings. 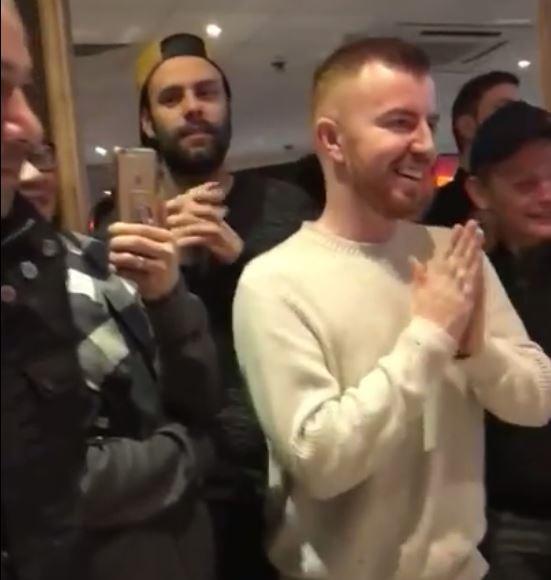 Jake, 29, had scooped a £42,670 payday when he won a UK Poker Championships tournament at a casino in Nottingham.

But he decided to go double or quits when he moved to the roulette table and staked the lot on black, with slightly less than a 50-50 chance of winning.

Jake can be seen nervously waiting for the big moment as spectators shake his hand and wish him good luck.

Casino owner Rob Yong span the ball which eventually landed on number 22 – black – sparking wild celebrations from the gambler and a small crowd mobbing him. 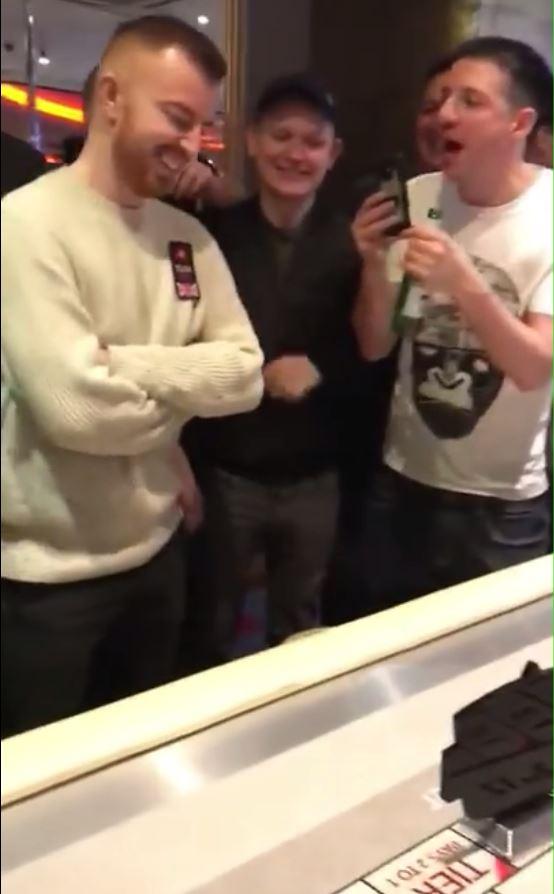 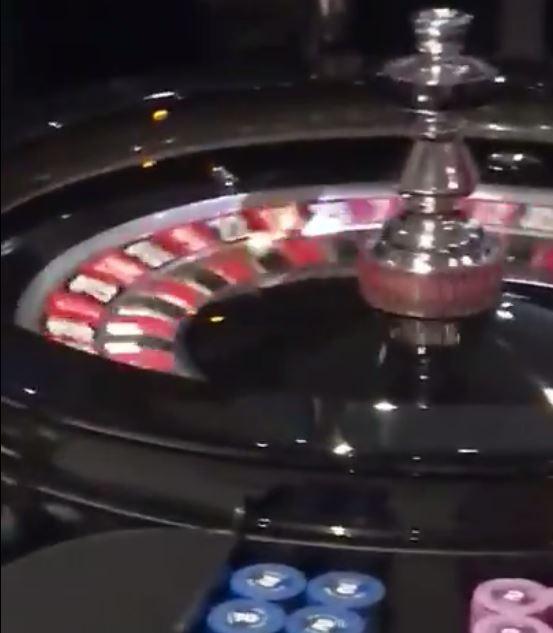 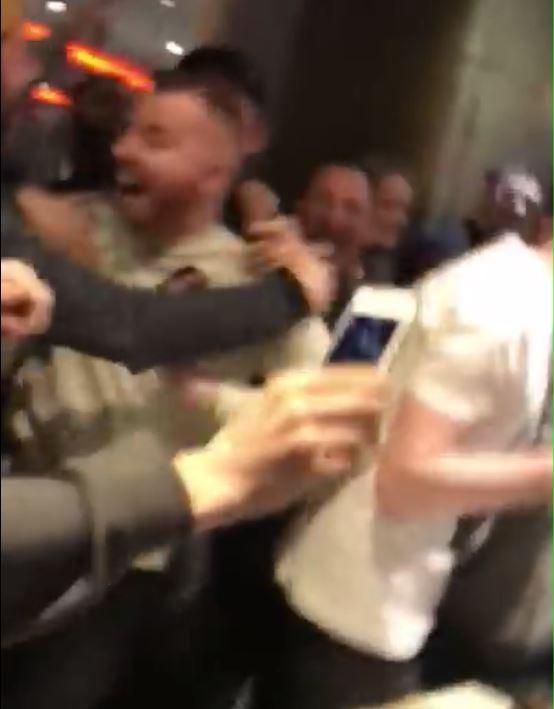 "Willlld couple of days. Back to London tonight to celebrate this week."

The poker star burst on to the European tournament scene in 2010 with two major wins totalling more than £1million.

He dropped out of university to gamble for a living, and has bagged more than £2.8million in poker prize winnings so far in his career. 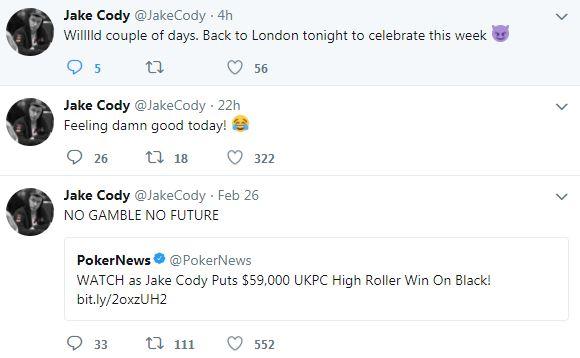 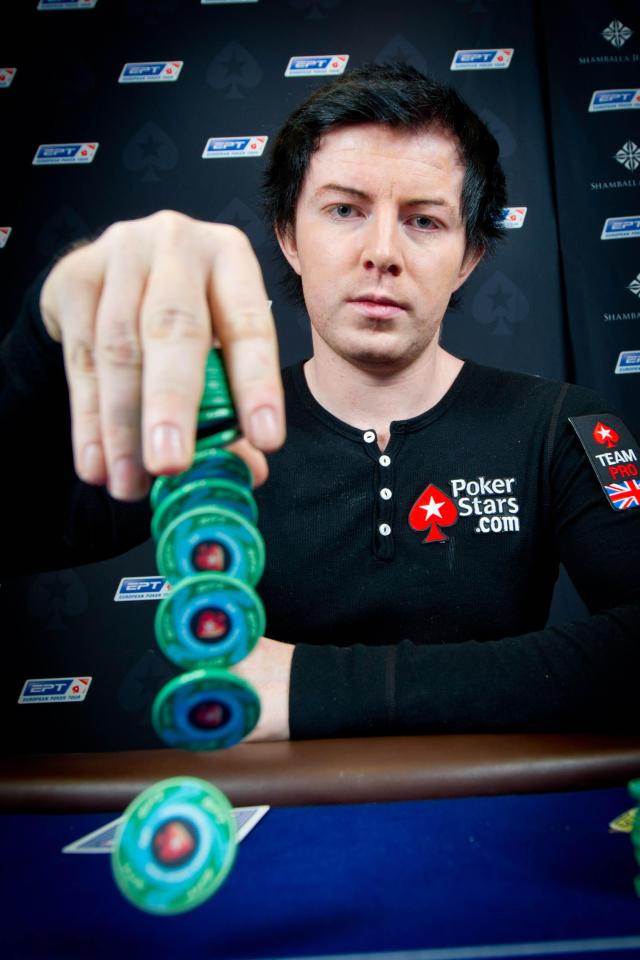 In 2004, poker player Ashley Revell sold everything he owned including his BMW, watch and clothes for one giant bet at the roulette table.

His outlandish gamble is said to have inspired Simon Cowell's game show Red Or Black hosted by Ant and Dec.